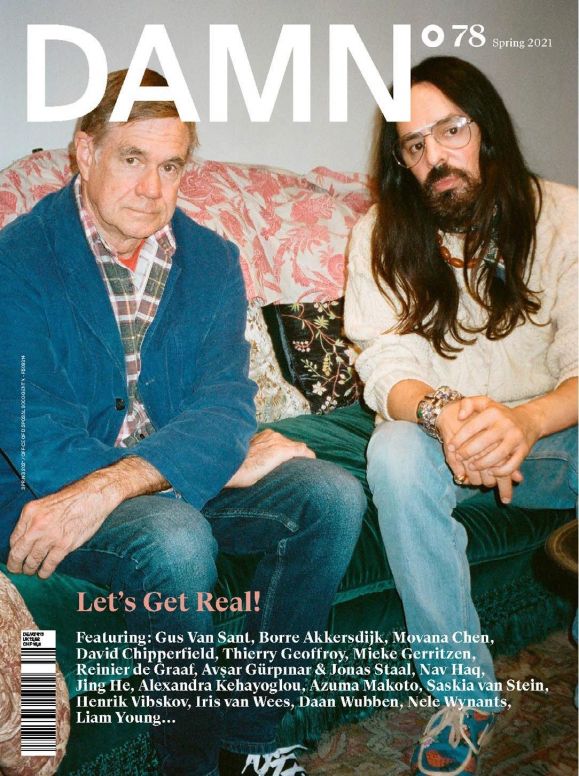 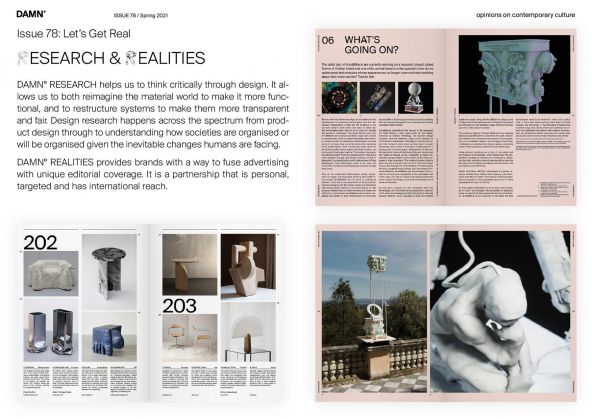 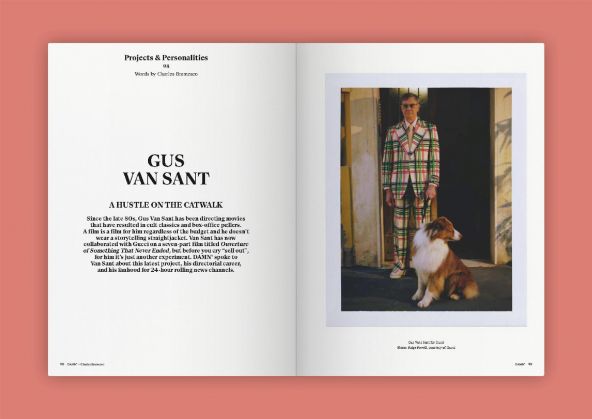 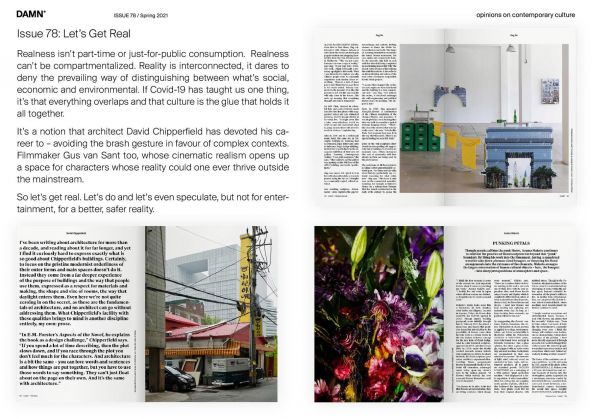 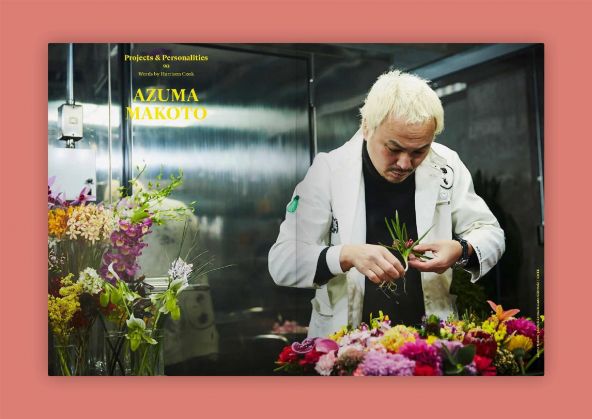 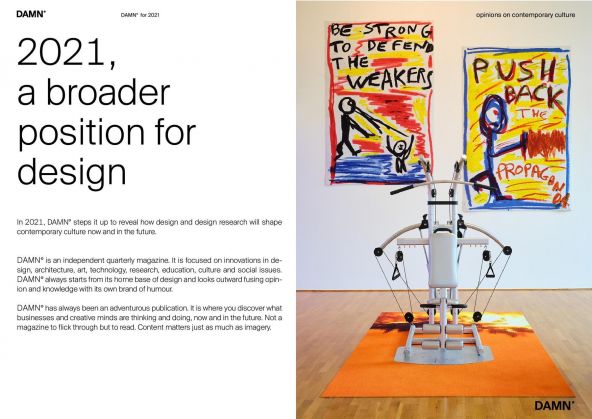 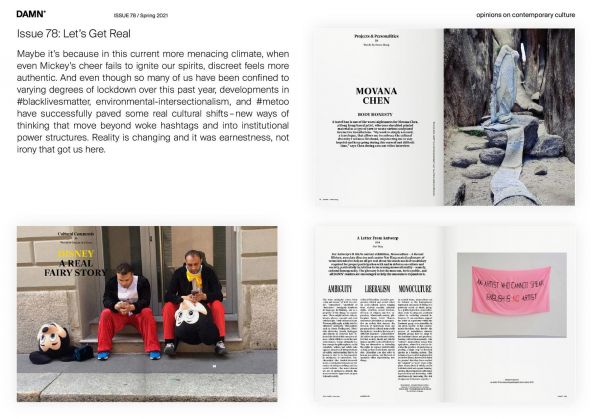 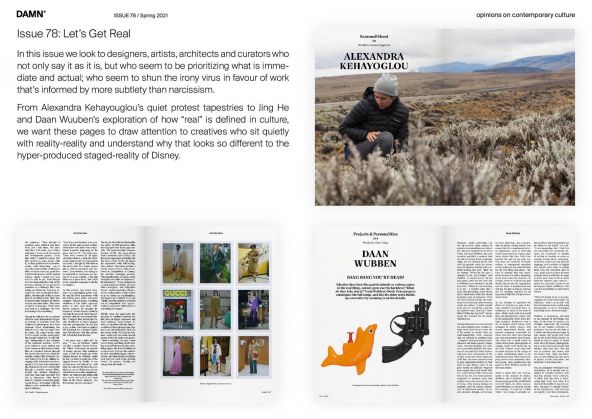 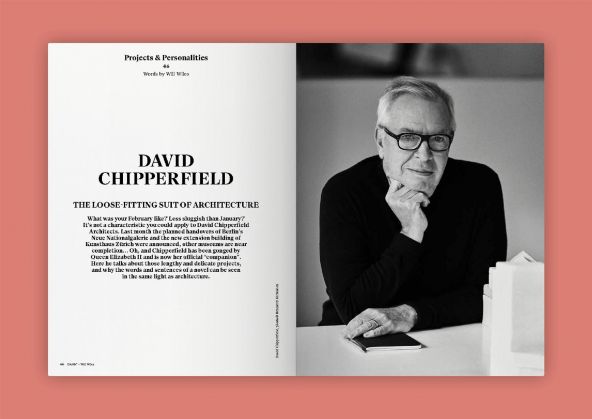 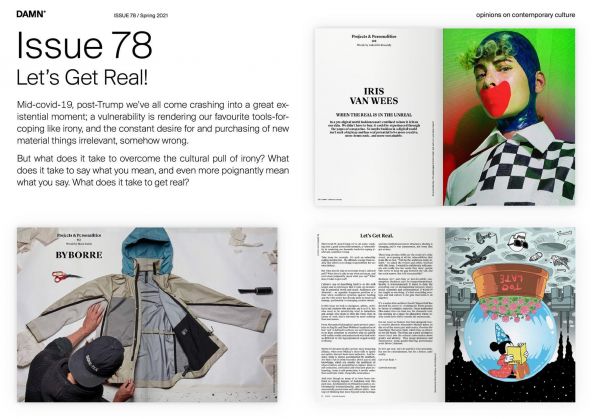 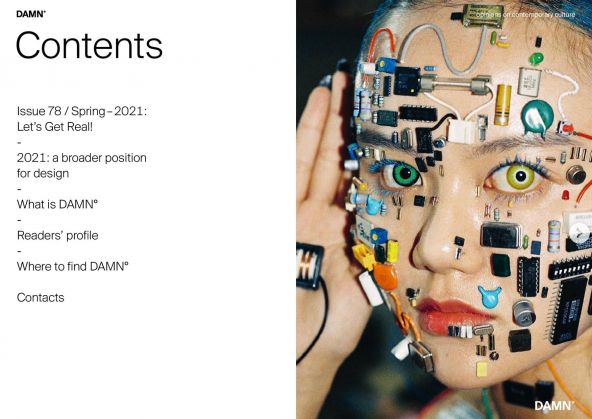 In this issue we look to designers, artists, architects and curators who not only say it as it is, but who seem to be prioritizing what is immediate and actual; who seem to shun the irony virus in favour of work that’s informed by more subtlety than narcissism. From Alexandra Kehayouglou’s quiet protest tapestries to Jing He and Daan Wuuben’s exploration of how “real” is defined in culture, we want these pages to draw attention to creatives who sit quietly with reality-reality and understand why that looks so different to the hyper-produced staged-reality of Disney.

Maybe it’s because in this current more menacing climate, when even Mickey’s cheer fails to ignite our spirits, discreet feels more authentic. And even though so many of us have been confined to varying degrees of lockdown over this past year, developments in #blacklivesmatter, environmental-intersectionalism, and #metoo have successfully paved some real cultural shifts – new ways of thinking that move beyond woke hashtags and into institutional power structures. Reality is changing and it was earnestness, not irony that got us here.

Realness isn’t part-time or just-for-public consumption. Realness can’t be compartmentalized. Reality is interconnected, it dares to deny the prevailing way of distinguishing between what’s social, economic and environmental. If Covid-19 has taught us one thing, it’s that everything overlaps and that culture is the glue that holds it all together. It’s a notion that architect David Chipperfield has devoted his career to – avoiding the brash gesture in favour of complex contexts. Filmmaker Gus van Sant too, whose cinematic realism opens up a space for characters whose reality could one ever thrive outside the mainstream. So let’s get real. Let’s do and let’s even speculate, but not for entertainment, for a better, safer reality.