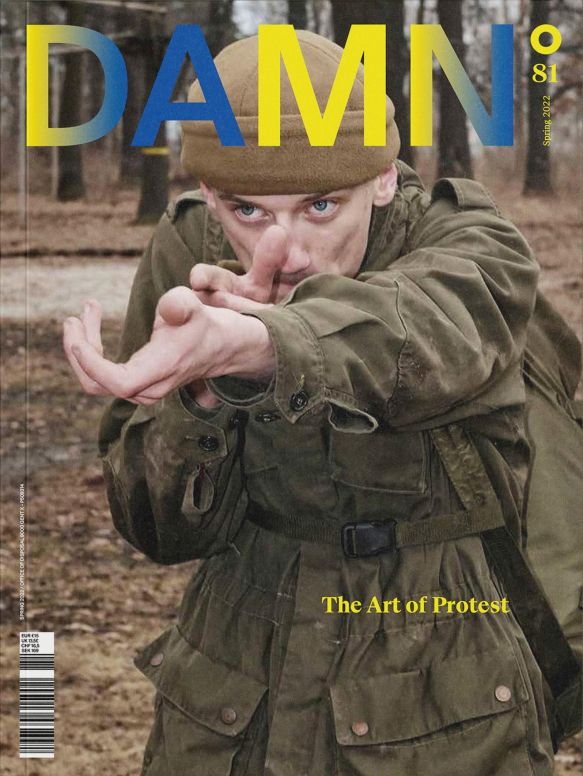 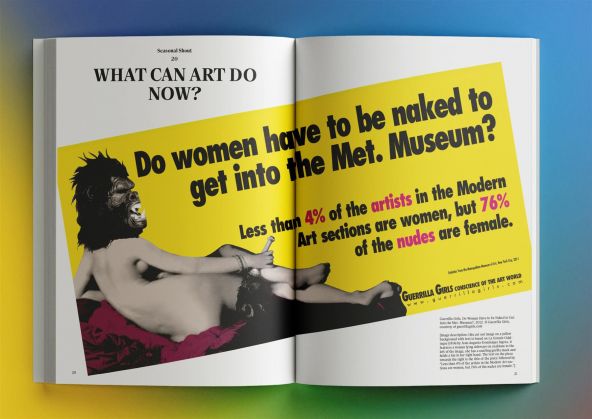 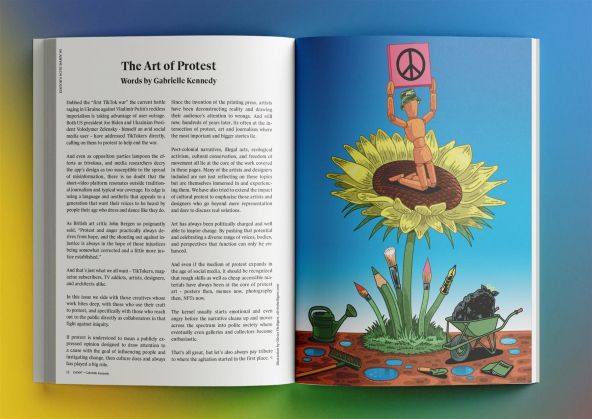 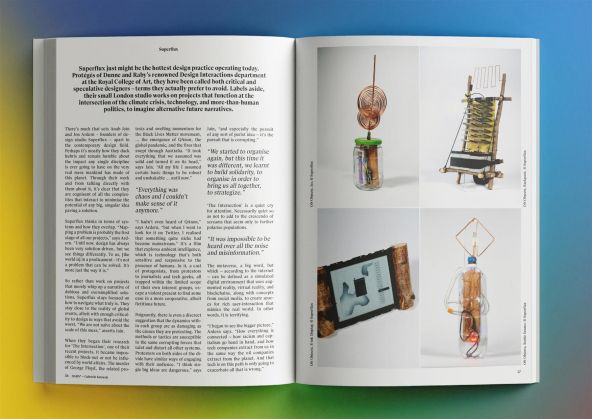 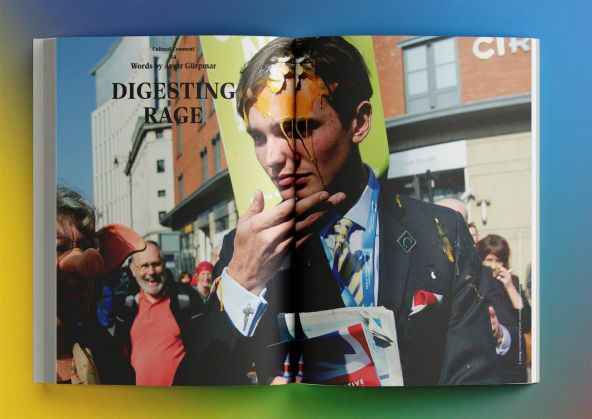 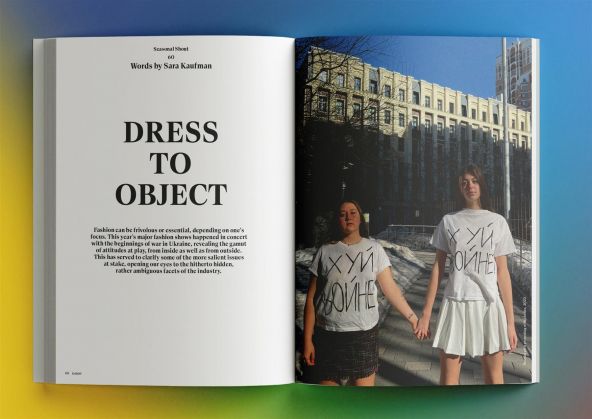 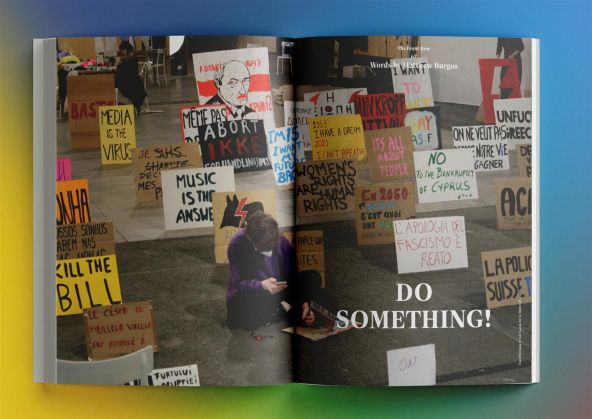 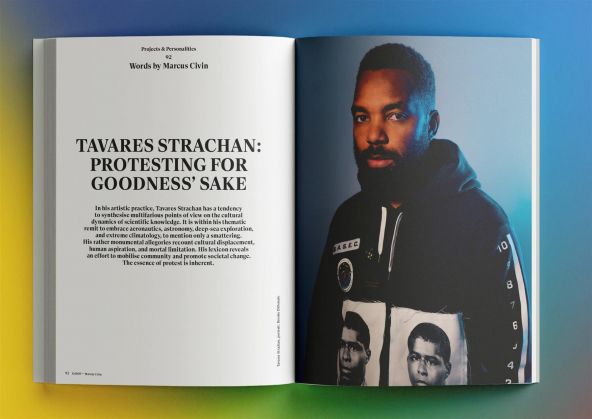 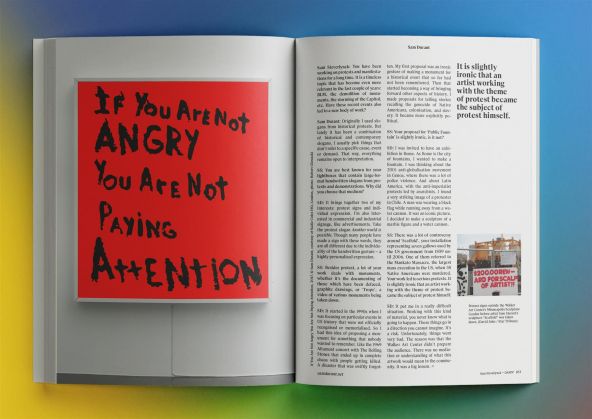 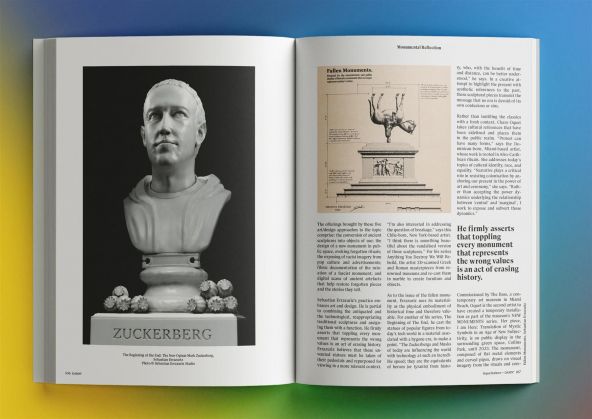 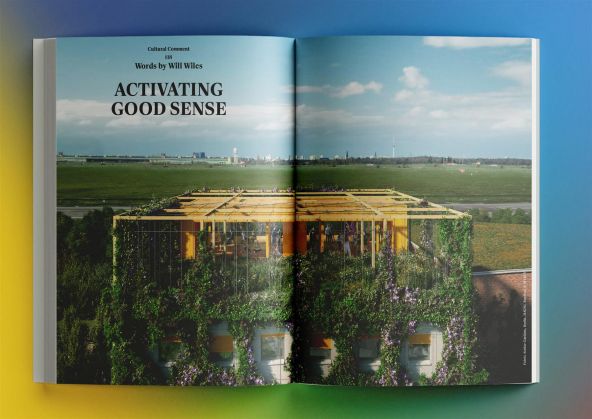 As British art critic John Bergen so poignantly said, “Protest and anger practically always derives from hope, and the shouting out against injustice is always in the hope of those injustices being somewhat corrected and a little more justice established.” And that’s just what we all want – TikTokers, magazine subscribers, TV addicts, artists, designers, and architects alike.

In the new issue of DAMNº – The Art of Protest – we side with those creatives whose work bites deep, with those who use their craft to protest, and specifically with those who reach out to the public directly as collaborators in that fight against iniquity. We have tried to extend the impact of cultural protest to emphasise those artists and designers who go beyond mere representation and dare to discuss real solutions.

And even if the medium of protest expands in the age of social media, it should be recognized that rough skills as well as cheap accessible materials have always been at the core of protest art – posters then, memes now, photography then, NFTs now.

The kernel usually starts emotional and even angry before the narrative cleans up and moves across the spectrum into polite society where eventually even galleries and collectors become enthusiastic.