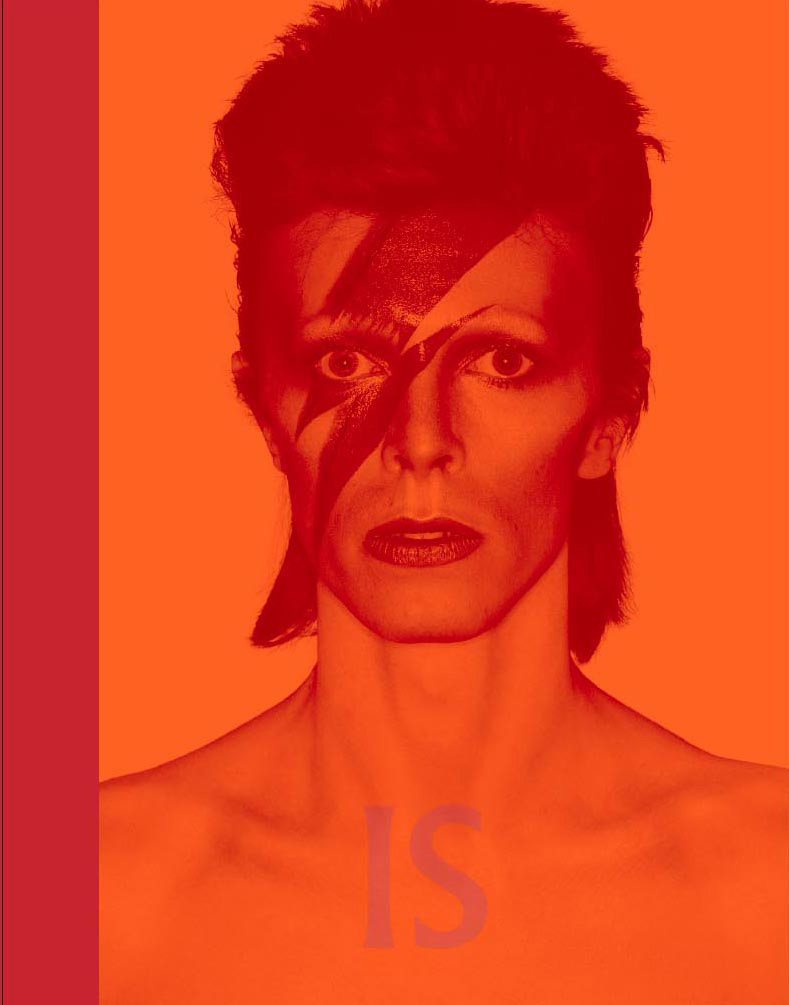 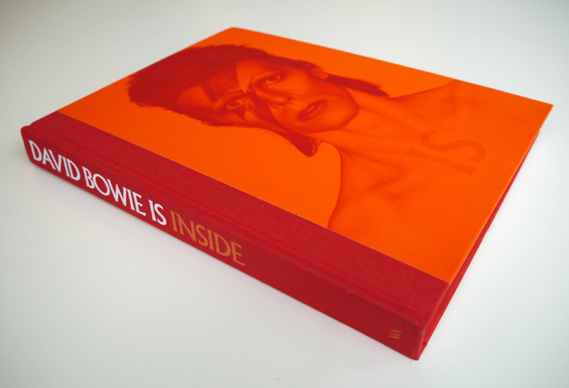 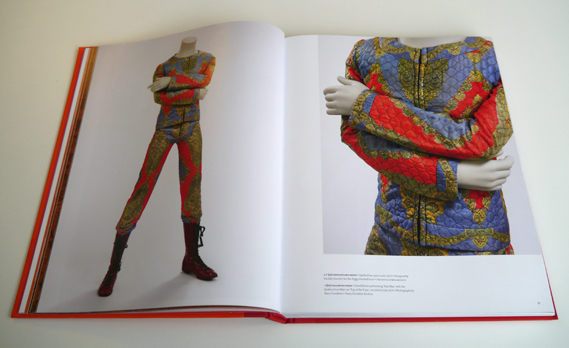 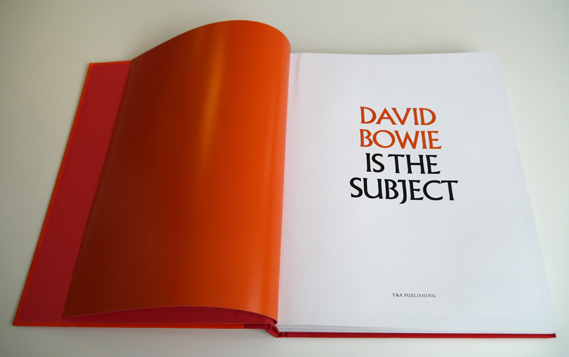 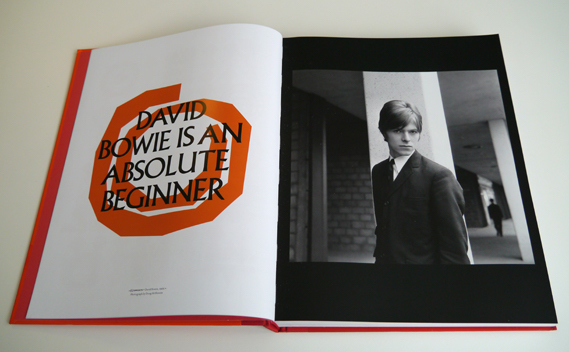 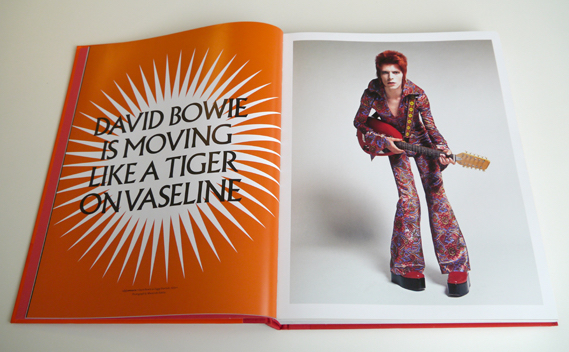 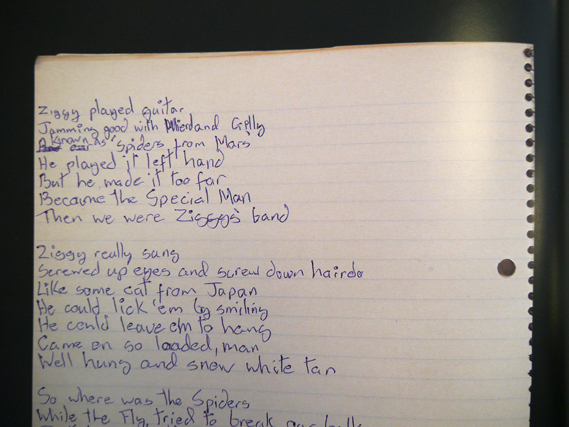 David Bowie Is is the first book that grants access to the internationally acclaimed artist and performers personal archive of costumes, ephemera, original design artwork, and more, bringing it together to present a completely new perspective on his creative work and collaborations. It traces Bowies career from its beginnings in London, through the breakthroughs of Space Oddity and The Rise and Fall of Ziggy Stardust and the Spiders from Mars, and on to his enormous impact on 20th-century avant-garde music and art. Essays by V&A curators Victoria Broackes and Geoffrey Marsh on Bowies London, image, and influence on the fashion world are complemented by Christopher Frayling, Mark Kermode, and Philip Hoare on film; Howard Goodall on musicology; Camille Paglia on gender and decadence; and Jon Savage on Bowies relationship with William Burroughs and Bowies fans. The more than 300 color illustrations include personal and performance photographs, album covers, performance costumes, original lyric sheets, and much more.

Victoria Broackes is a curator of theatre & performance at the V&A. Geoffrey Marsh is director of the V&A theatre collections. Sir Christopher Frayling is a critic and writer and former rector of the Royal College of Art, London. Howard Goodall is an Emmy, BRIT, and BAFTA awardwinning composer and broadcaster. Camille Paglia is University Professor of humanities and media studies at the University of the Arts in Philadelphia. Her books include Sexual Personae: Art and Decadence from Nefertiti to Emily Dickinson. Jon Savage is a writer and broadcaster. His books include Teenage: The Creation of Youth Culture and Englands Dreaming: Anarchy, Sex Pistols, Punk Rock, and Beyond.