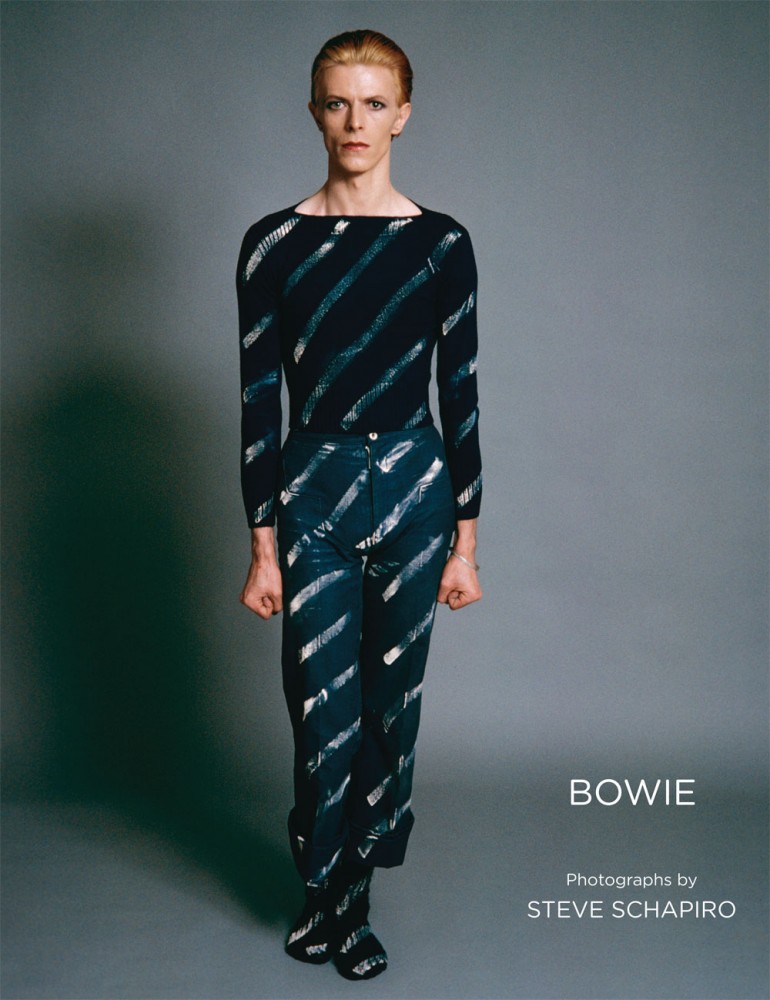 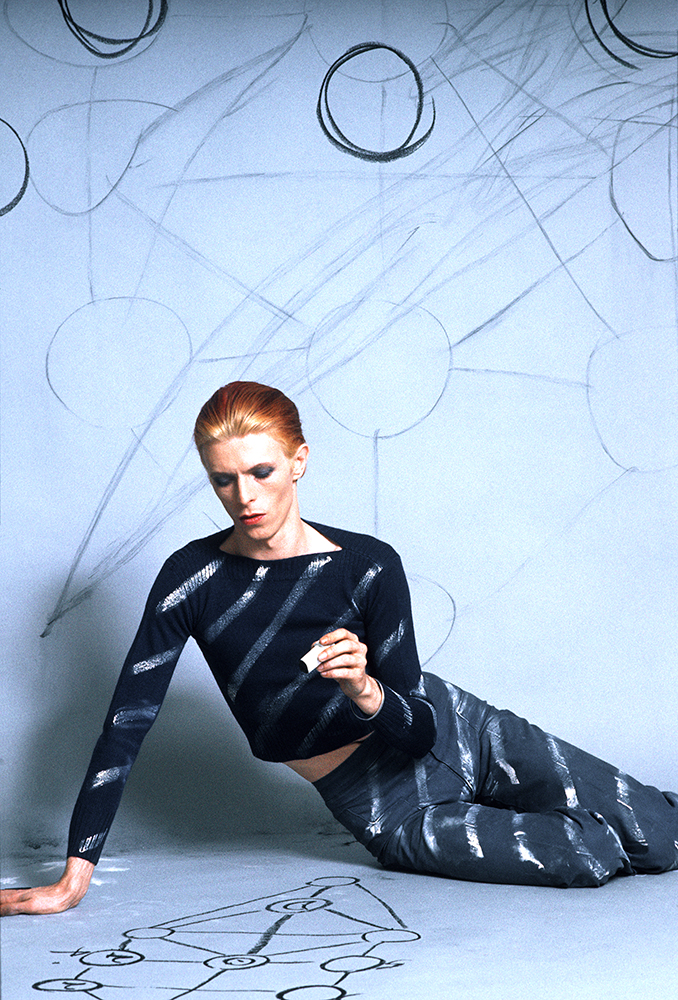 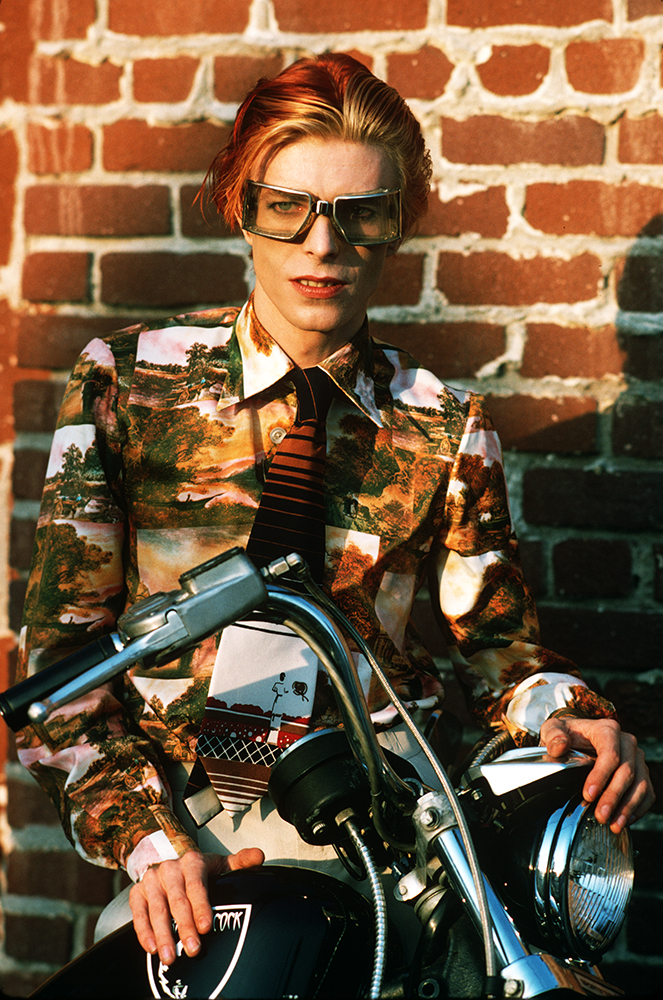 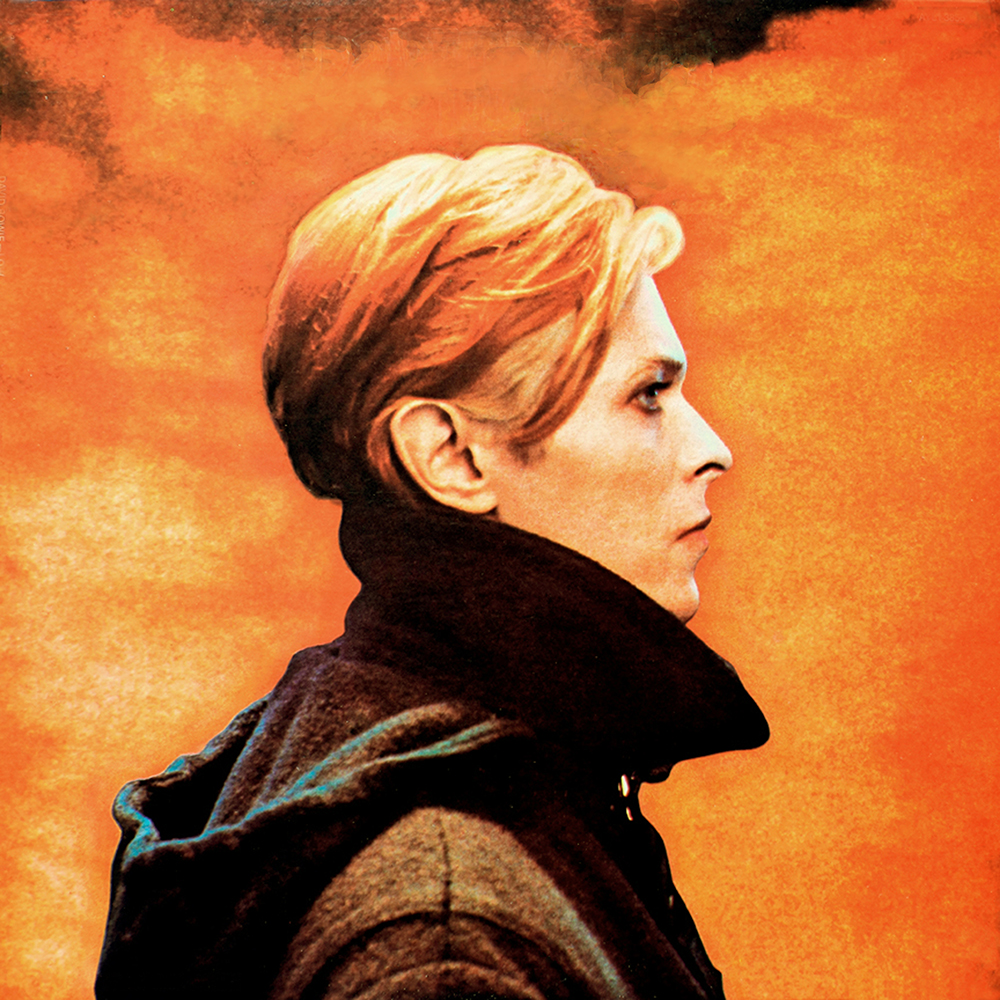 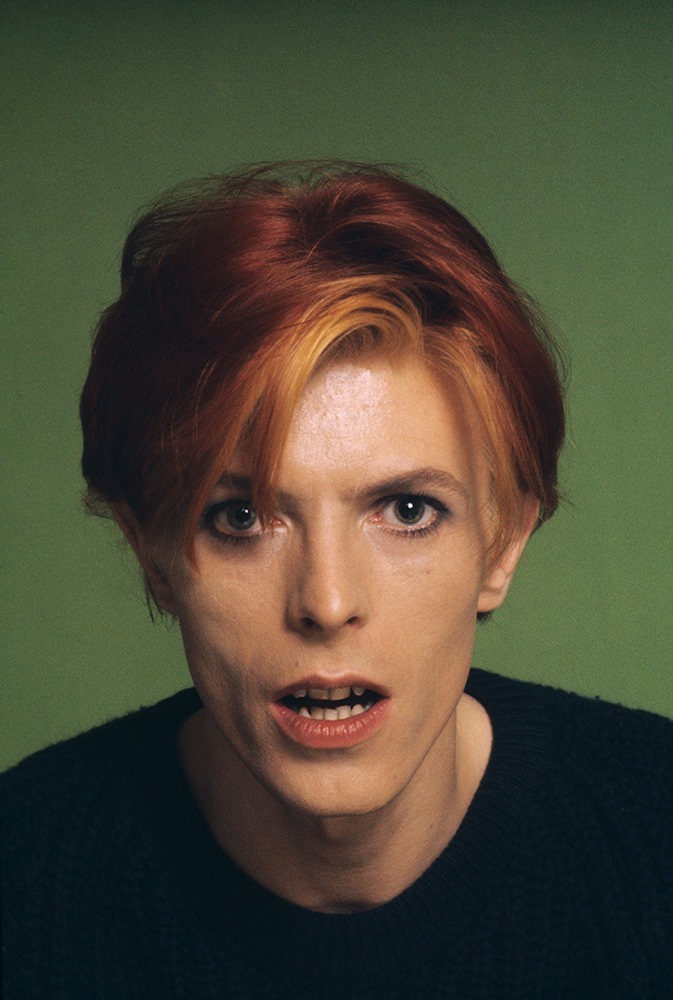 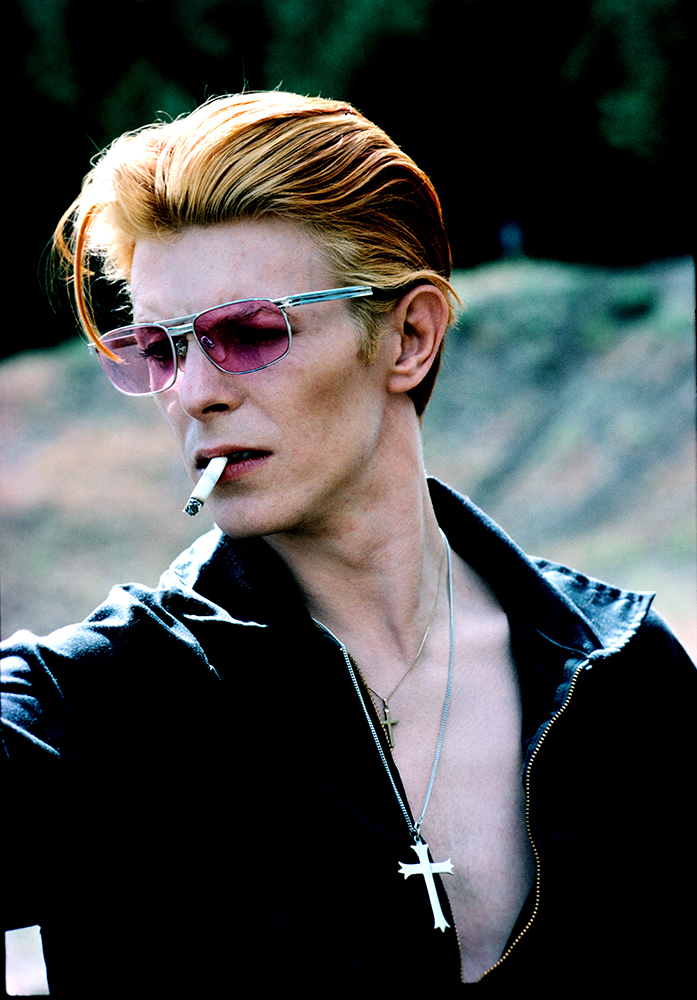 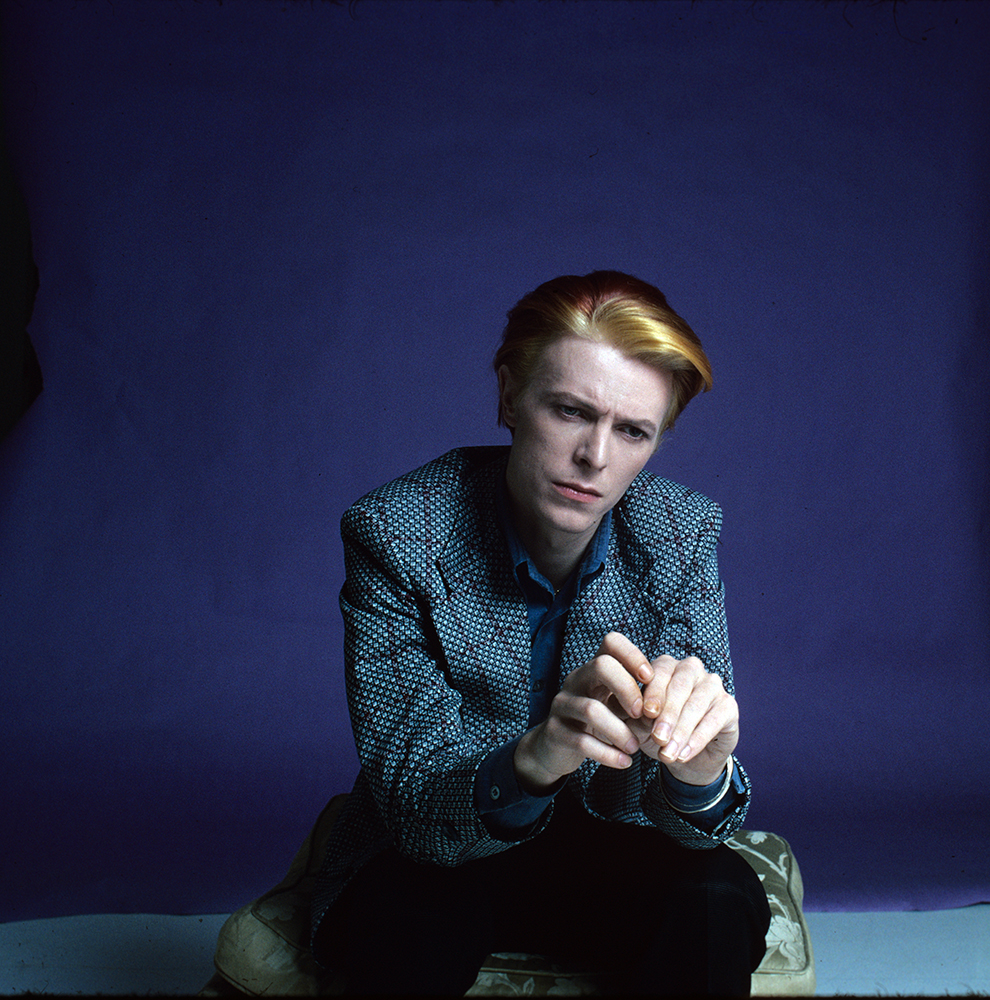 At the apex of David Bowie’s spectacular rise to fame and glory, photographer Steve Schapiro seized a rare invitation from Bowie’s manager for a private photo session with the pop star in LA in 1974…

David Bowie, by 1974, was a man of many faces and as many albums, had already lived the life of Ziggy Stardust and launched Aladdin Sane, with albums Pin Ups and Diamond Dogs soon to come. A musical force to be reckoned with, Bowie was also widely regarded as a fashion icon, pushing the envelope of sexuality and style and having created an internationally renowned persona.

The mostly never-before-published images in Schapiro’s rare collection represent Bowie at his most creative and inspired self and present a glimpse into the intimacy that Schapiro and Bowie shared during their time together. As Schapiro tells it: ‘From the moment Bowie arrived, we seemed to hit it off. Incredibly intelligent, calm, and filled with ideas, he talked a lot about Alistair Crowley whose esoteric writings he was heavily into at the time. When David heard that I had photographed Buster Keaton, one of his greatest heroes, we instantly became friends.’

The first photo session started at four in the afternoon and went through the night till dawn. Bowie went through countless costume changes, each more incredible than the last and each seemed to turn him into a totally different person. Bowie relentlessly created these unique characters, each seemingly alive in their own charismatic space for Schapiro to create visual images to complement their very existence and turn them into iconic images for all time.

Bowie and Schapiro kidded and laughed about shooting a series of close-up portraits on a putrid green background because they felt it was the worst possible background colour for a magazine, and so they did on this lark – with the image eventually becoming a People magazine cover.

The last image they made was at four in the morning to wrap up the marathon session when they went outside to shoot Bowie on his motorcycle – the sun hadn’t yet risen and the shot was lit dramatically by only the headlights of a car. This image remains one of Schapiro’s favourites and is certain to live on in posterity.