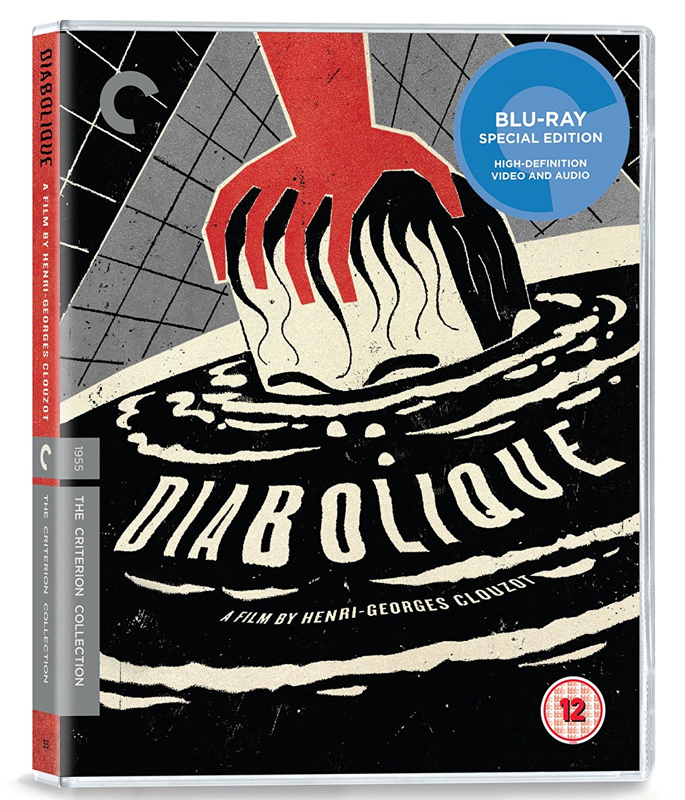 Before Psycho, Peeping Tom, and Repulsion, there was Diabolique. This thriller from Henri-Georges Clouzot, which shocked audiences in Europe and the U.S., is the story of two womenthe fragile wife and the willful mistress of a sadistic school headmasterwho hatch a daring revenge plot. With its unprecedented narrative twists and unforgettably scary images, Diabolique is a heart-grabbing benchmark in horror filmmaking, featuring outstanding performances by Simone Signoret, Vera Clouzot, and Paul Meurisse.