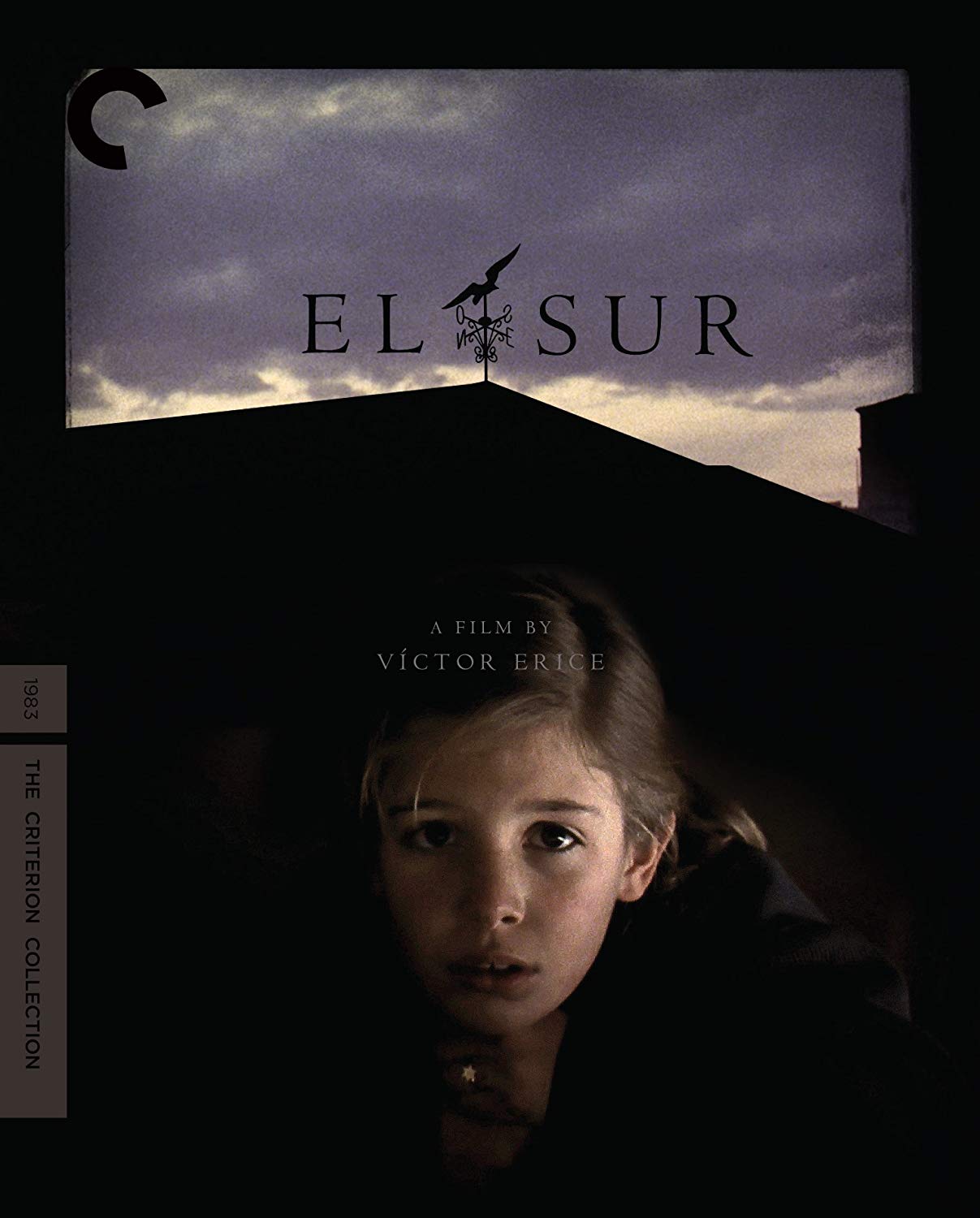 Ten years after making his mark on Spanish cinema with The Spirit of the Beehive, Víctor Erice returned to filmmaking with this adaptation of a novella by Adelaida García Morales, which deepens the director’s fascination with childhood, fantasy, and the legacy of his country’s civil war. In the North of Spain, Estrella grows up captivated by her father, a doctor with mystical powers—and by the enigma of his youth in the South, a near-mythical region whose secrets haunt Estrella more and more as time goes on. Though Erice’s original vision also encompassed a section set in the South itself, scenes that were never shot, El Sur remains an experience of rare perfection and satisfaction, drawing on painterly cinematography by José Luis Alcaine to evoke the enchantments of memory and the inaccessible, inescapable mysteries of the past.

• New 2K digital restoration, with uncompressed monaural soundtrack on the Blu-ray
• Interview from 2003 with director Víctor Erice
• New program on the making of the film, featuring interviews from 2012 with actors Omero Antonutti, Sonsoles Aranguren, and Icíar Bollaín; cinematographerJosé Luis Alcaine; and camera operator Alfredo Mayo
• Hour-long episode of ¡Qué grande es el cine! from 1996, featuring film critics Miguel Marías, Miguel Rubio, and Juan Cobos discussing El Sur
•
New English subtitle translation
• PLUS: An essay by novelist and critic Elvira Lindo, and a new edition of the 1985 novella by Adelaida García Morales on which the film is based
New cover design by Michael Boland