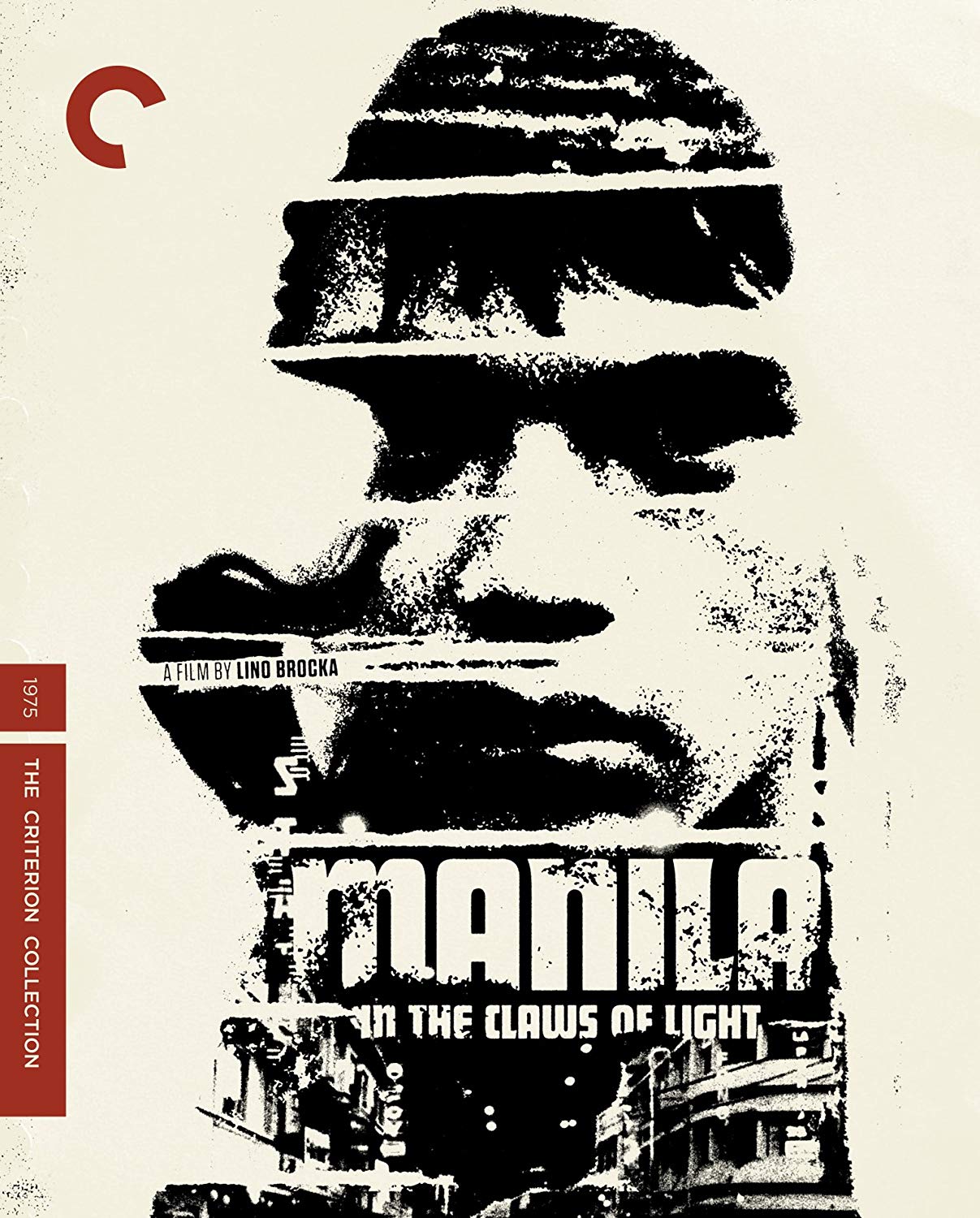 Manila in the Claws of Light (Blu-Ray)

Lino Brocka achieved international acclaim with this candid portrait of 1970s Manila, a breakout example of the more serious-minded filmmaking the director had turned to after building a career on mainstream movies he described as “soaps.” A young fisherman from a provincial village arrives in the capital on a quest to track down his girlfriend, who was lured there with the promise of work and hasn’t been heard from since. In the meantime, he takes a low-wage job at a construction site and witnesses life on the streets, where death strikes without warning, corruption and exploitation are commonplace, and protests hint at escalating civil unrest. Mixing visceral, documentary-like realism with the narrative focus of Hollywood noir and melodrama, Manila in the Claws of Light is a howl of anguish from one of the most celebrated figures in Philippine cinema.

• New 4K digital restoration by the Film Development Council of the Philippines and the Cineteca di Bologna, in association with The Film Foundation’s World Cinema Project, LVN, Cinema Artists Philippines, and cinematographer Mike De Leon, with uncompressed monaural soundtrack on the Blu-ray
• Introduction by filmmaker Martin Scorsese
• Signed: Lino Brocka, a 1987 documentary about the director by Christian Blackwood
• “Manila” . . . A Filipino Film, a 1975 documentary about the making of the film, featuring Brocka and actors Hilda Koronel and Rafael Roco Jr.
• New interview with critic, filmmaker, and festival programmer Tony Rayns
• PLUS: An essay by film scholar José B. Capino
New cover design by Adam Maida