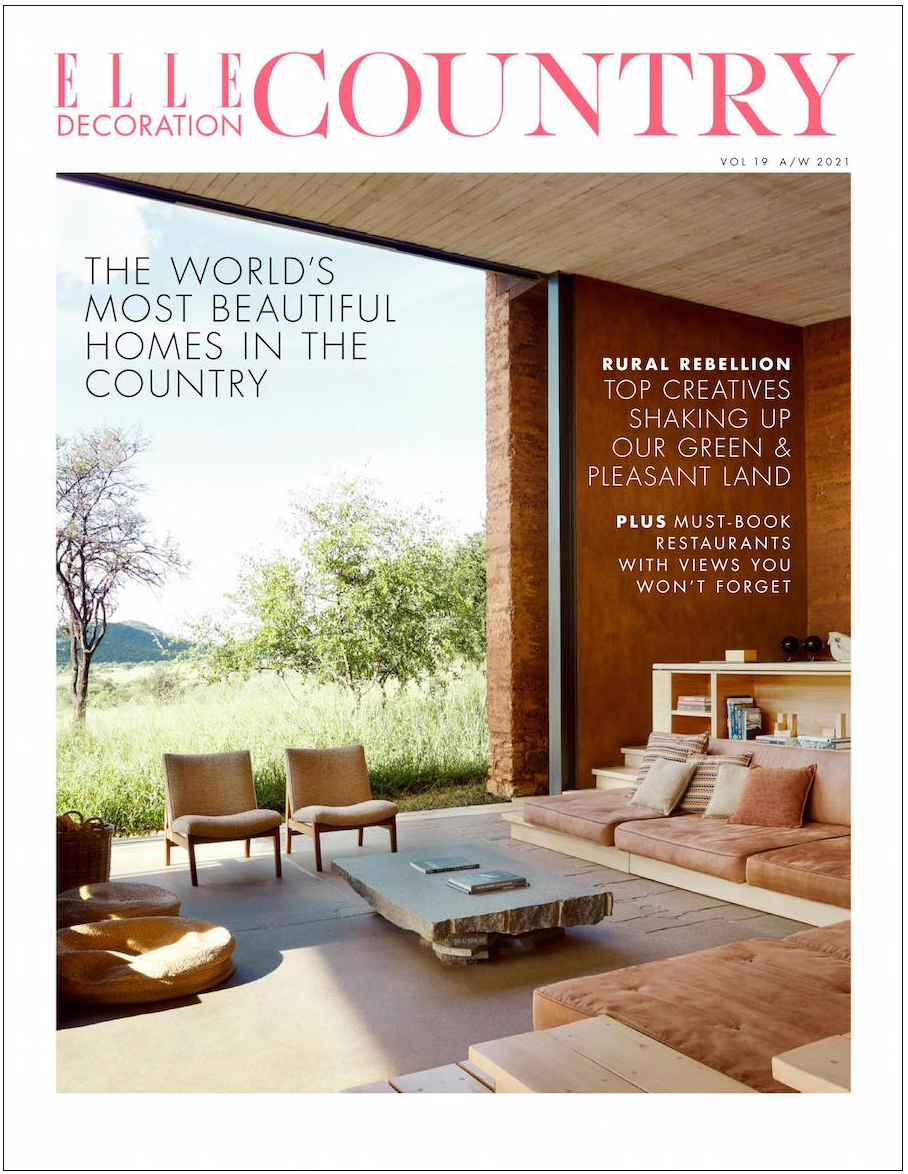 From a tiny timber cabin to a fairytale castle, each home in the new volume of ELLE Decoration Country offers a different perspective on life in the countryside. Be inspired by our pick of extraordinary rural escapes, discover the UK’s emerging property hotspots and find out how to restore a period house.

In the past, certain city dwellers have had a tendency to be rather condescending about those who decided to move to the country, sniffily judging them as not being able to cope with the pace and stress of metropolitan life.

Such opinions have always been wrong, but never have they been more so than right now.

Flexible work arrangements and refocused priorities mean even committed urbanites are joining the exodus, and proving that hotbeds of creativity, originality and style can be created anywhere, irrespective of geography.

Perhaps those critical of an escape to greener pastures are, in fact, simply desperate to do the same thing themselves.

We’ve dubbed this new movement a rural rebellion, and it’s being led by those dynamic individuals who have gone to the country, not to slow down or escape, but to take control, to reshape and reinvigorate their lives.

This issue focuses on a few of their inspiring stories, as well as offering a glimpse inside the world’s most beautiful countryside homes. Maybe you’ll be tempted to make the leap too…