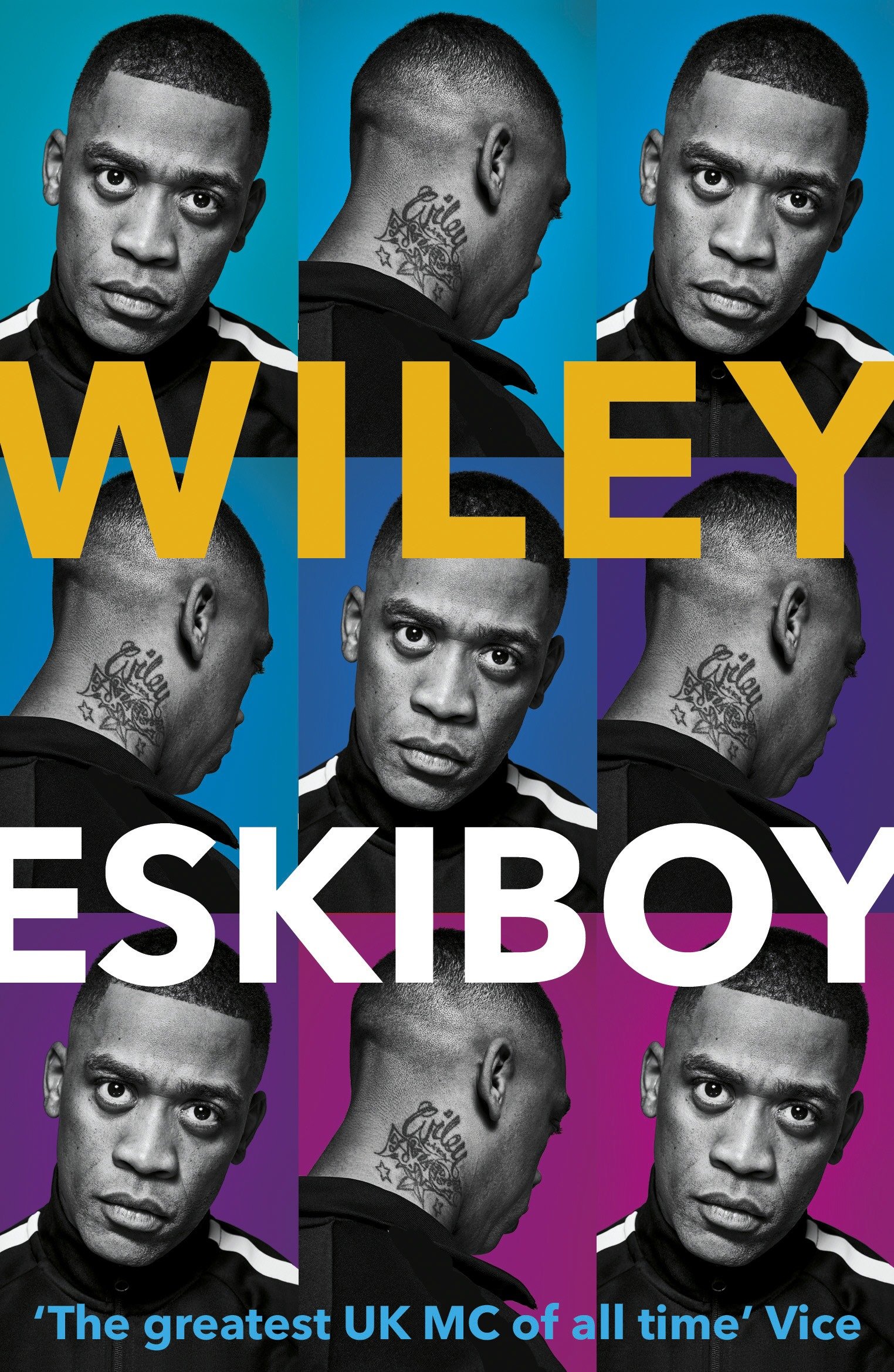 The official autobiography of Wiley, the ‘Godfather of Grime’

‘The greatest UK MC of all time’ Noisey


‘Perhaps the most influential musician working in Britain today’ Guardian


‘Wiley is the pioneering force of grime, the most revolutionary musical movement in Britain since punk’ The Times


Richard Kylea Cowie, or Wiley, is one of the most innovative and influential musicians of today. Over the course of twenty years he has redefined British music: releasing ten top-twenty singles, selling over 4 million records, and helping to launch a new generation of stars. He started a movement in east London in the early 2000s that is now beginning to take over the world.

Eskiboy tells his story in full, for the first time, from childhood trauma to white-label releases, to lifetime achievement awards and beyond. In 96 short chapters, it covers the friendships and rivalries and the tragedies and triumphs of two decades in music, and explores the history and future of grime and the Eskimo Sound.

Featuring lyrics, never-before-seen photographs and contributions from the people who know him best, Eskiboy is a celebration of a singular musical icon, and the world he has created.