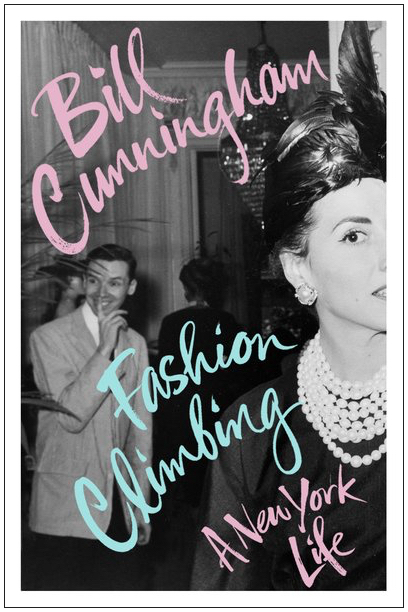 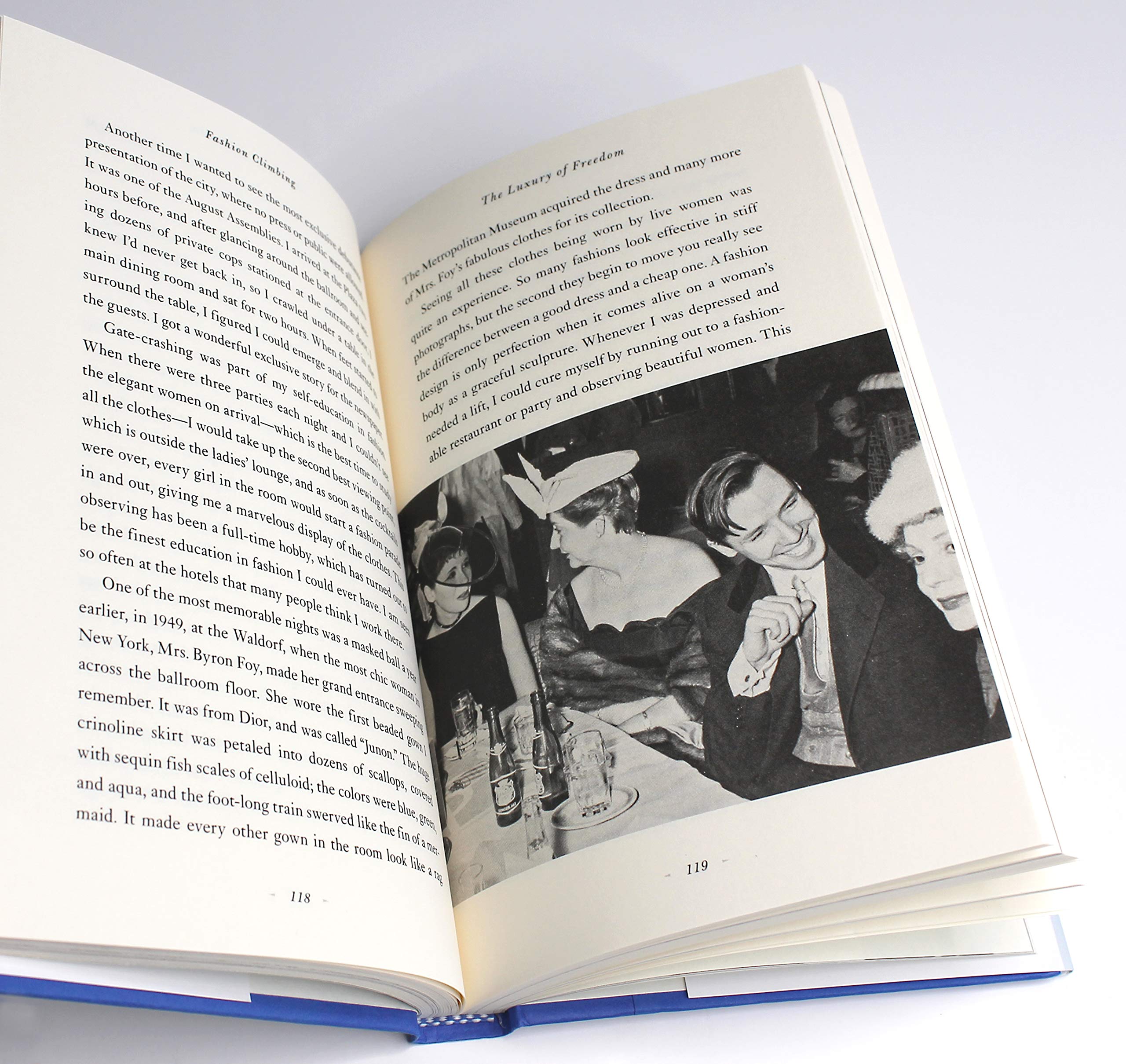 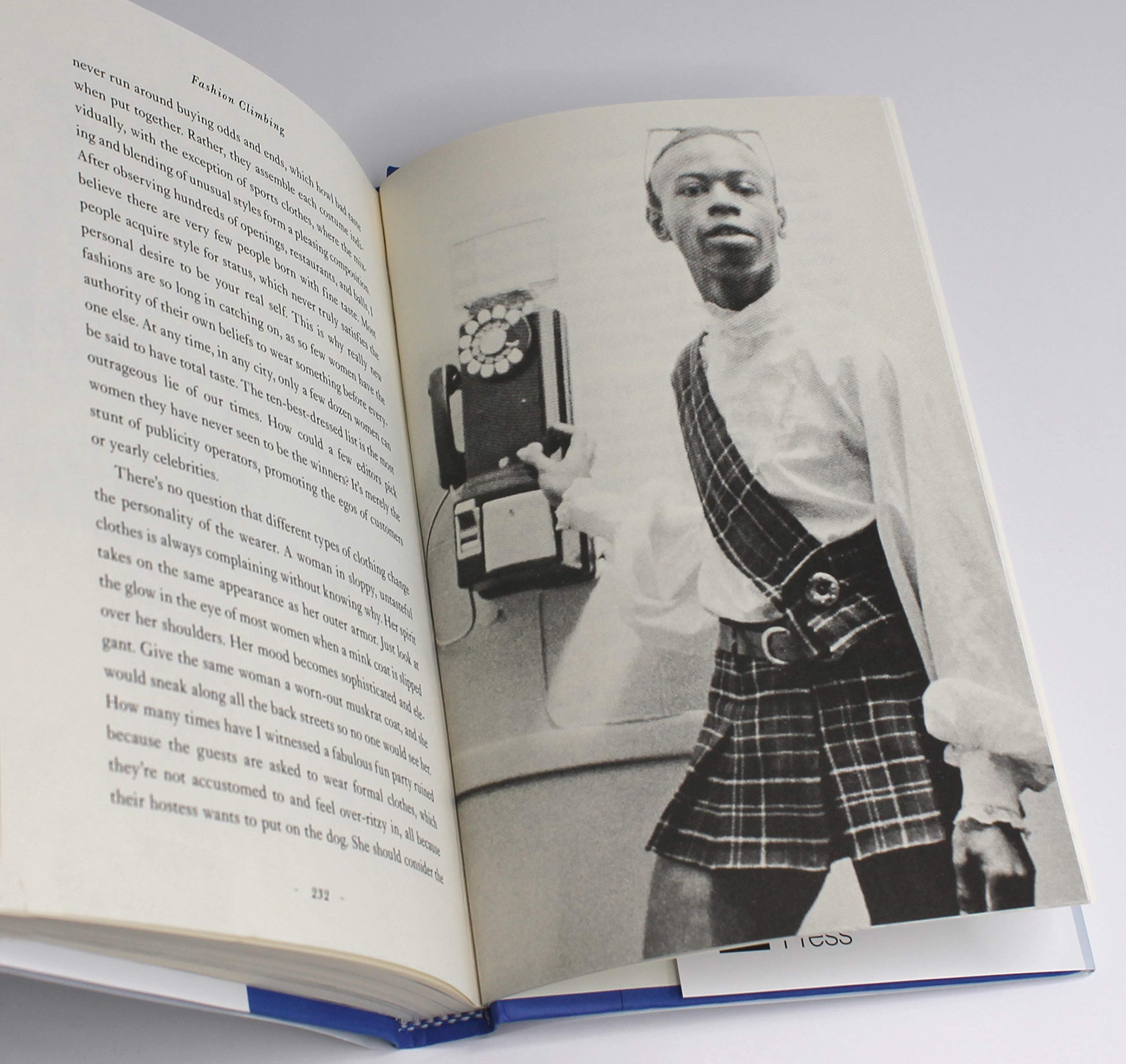 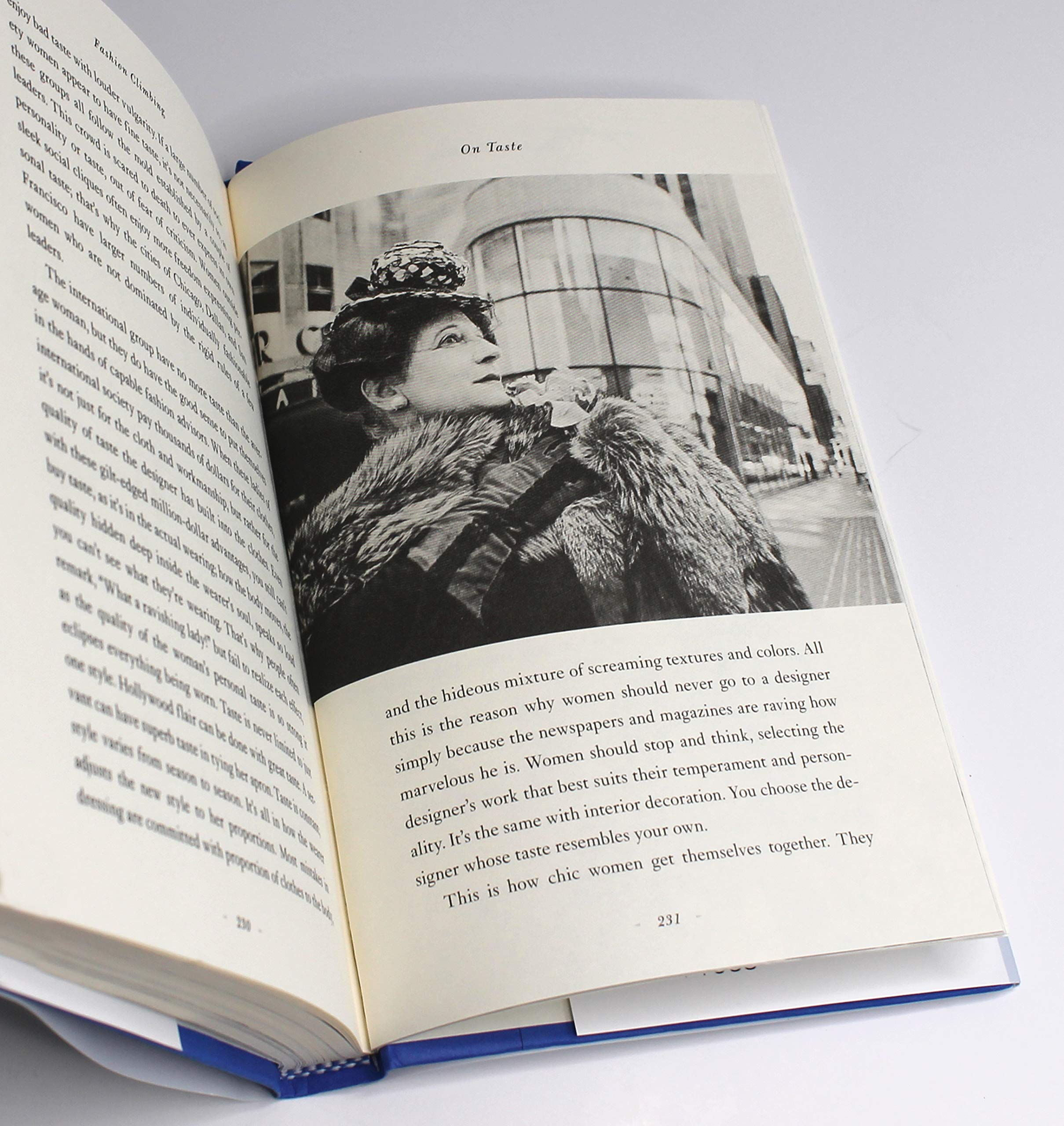 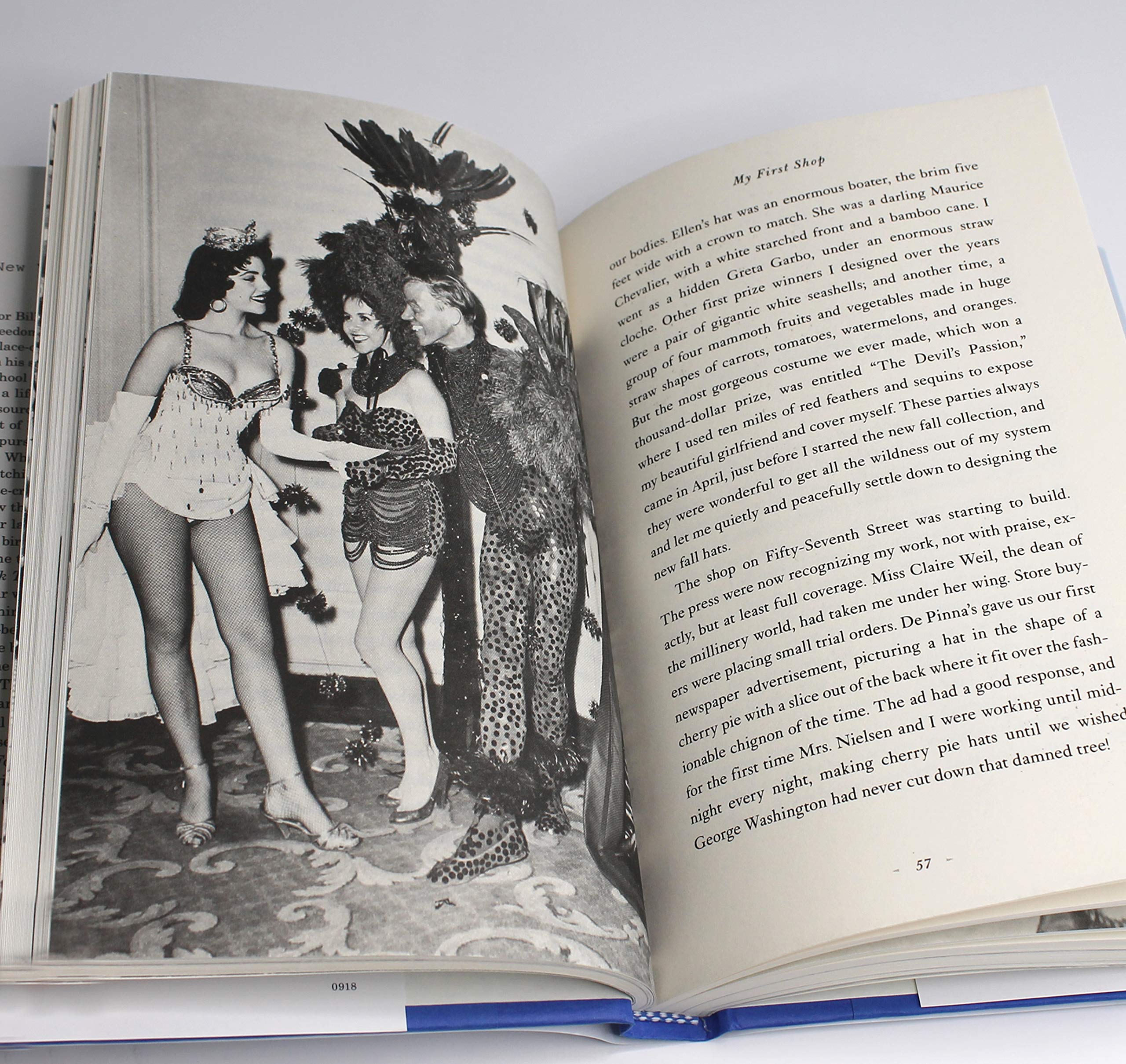 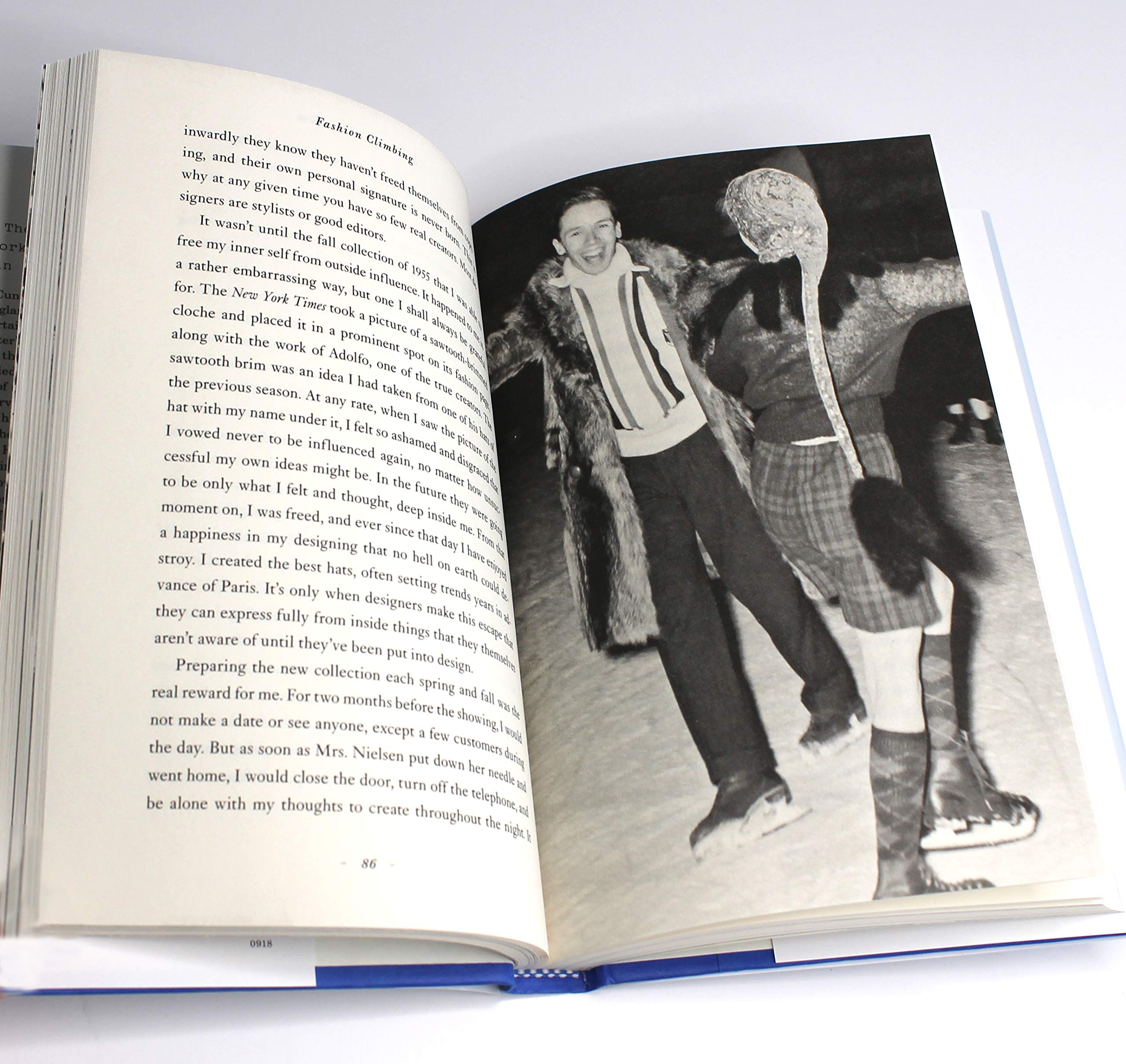 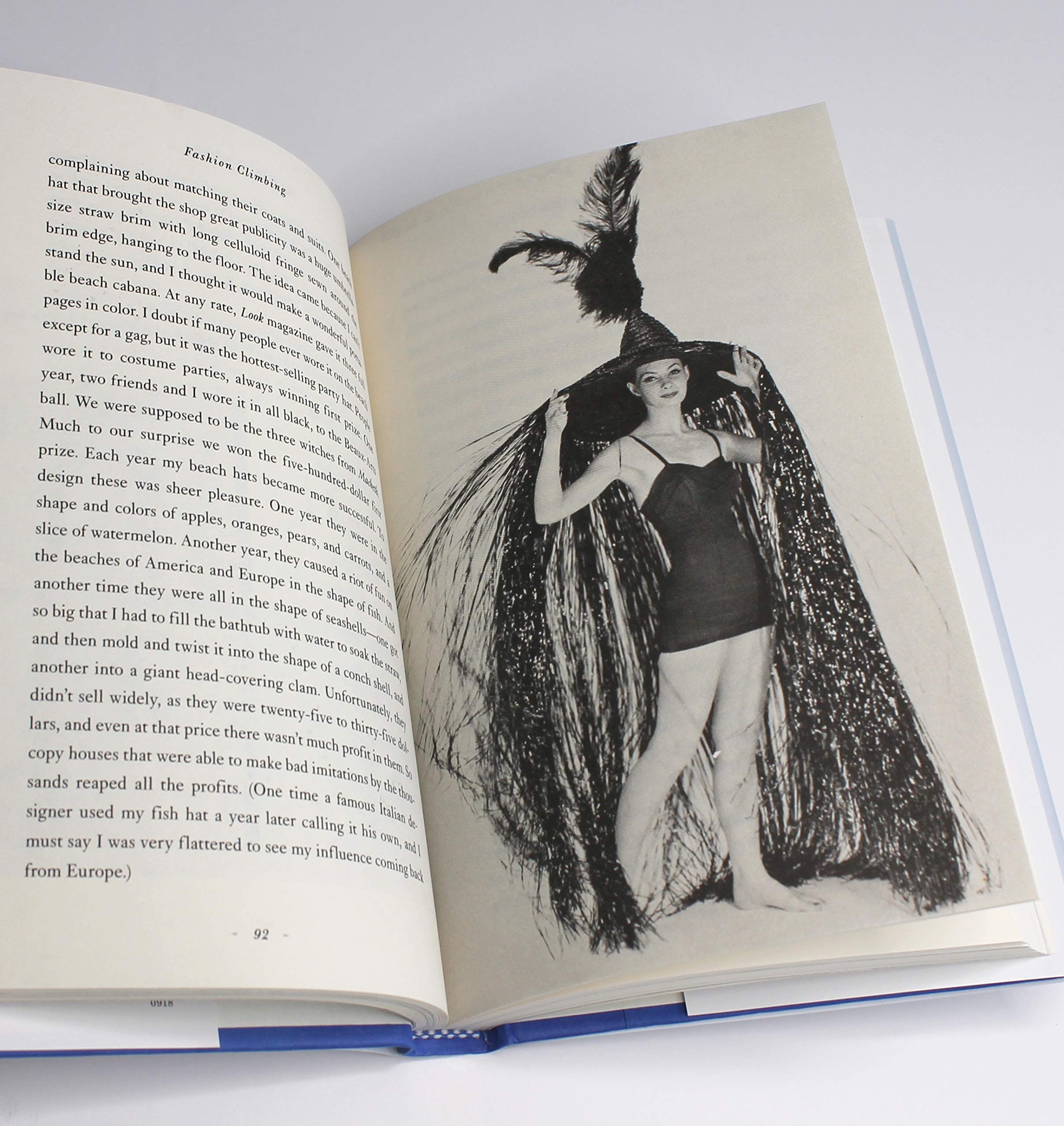 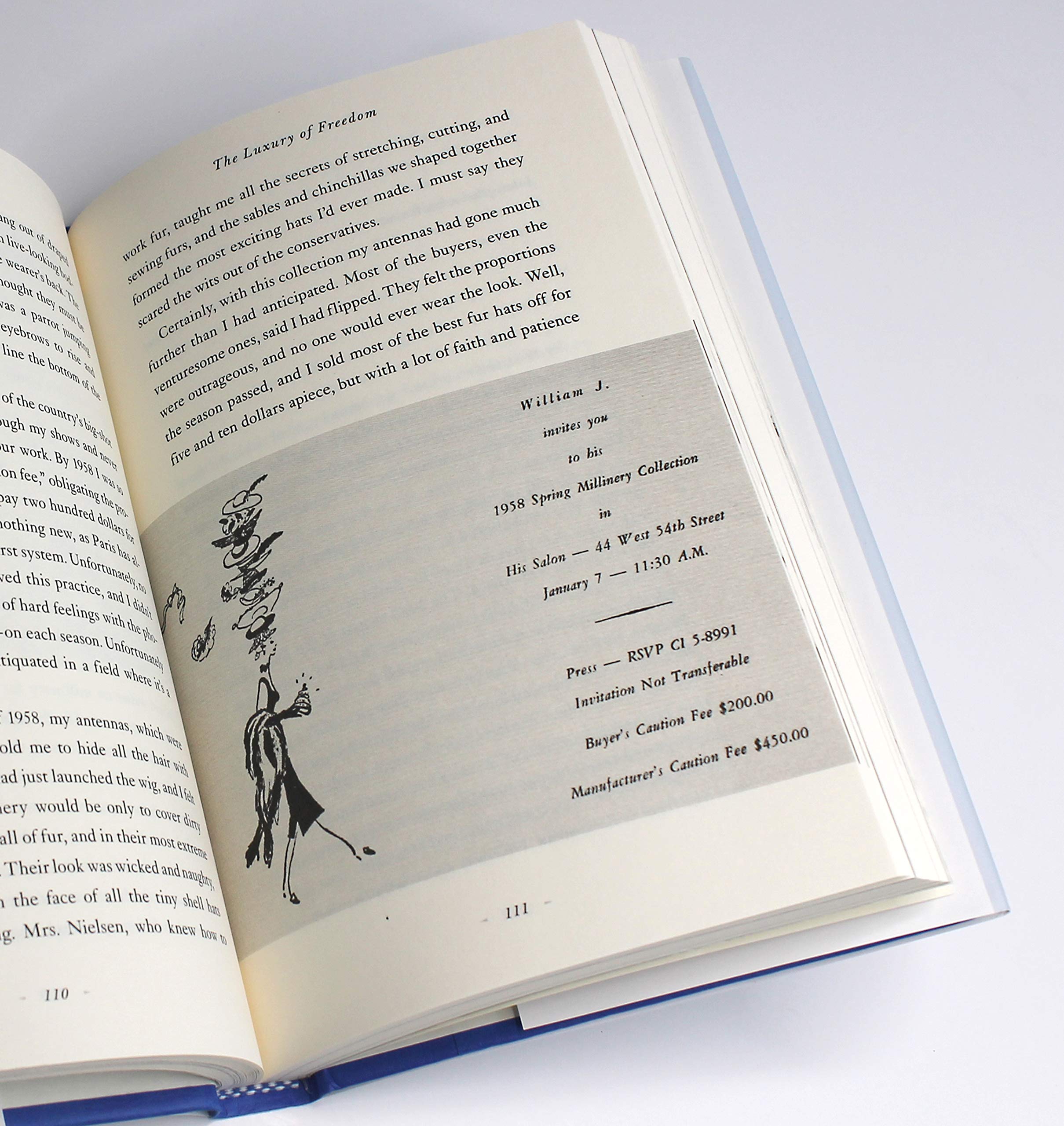 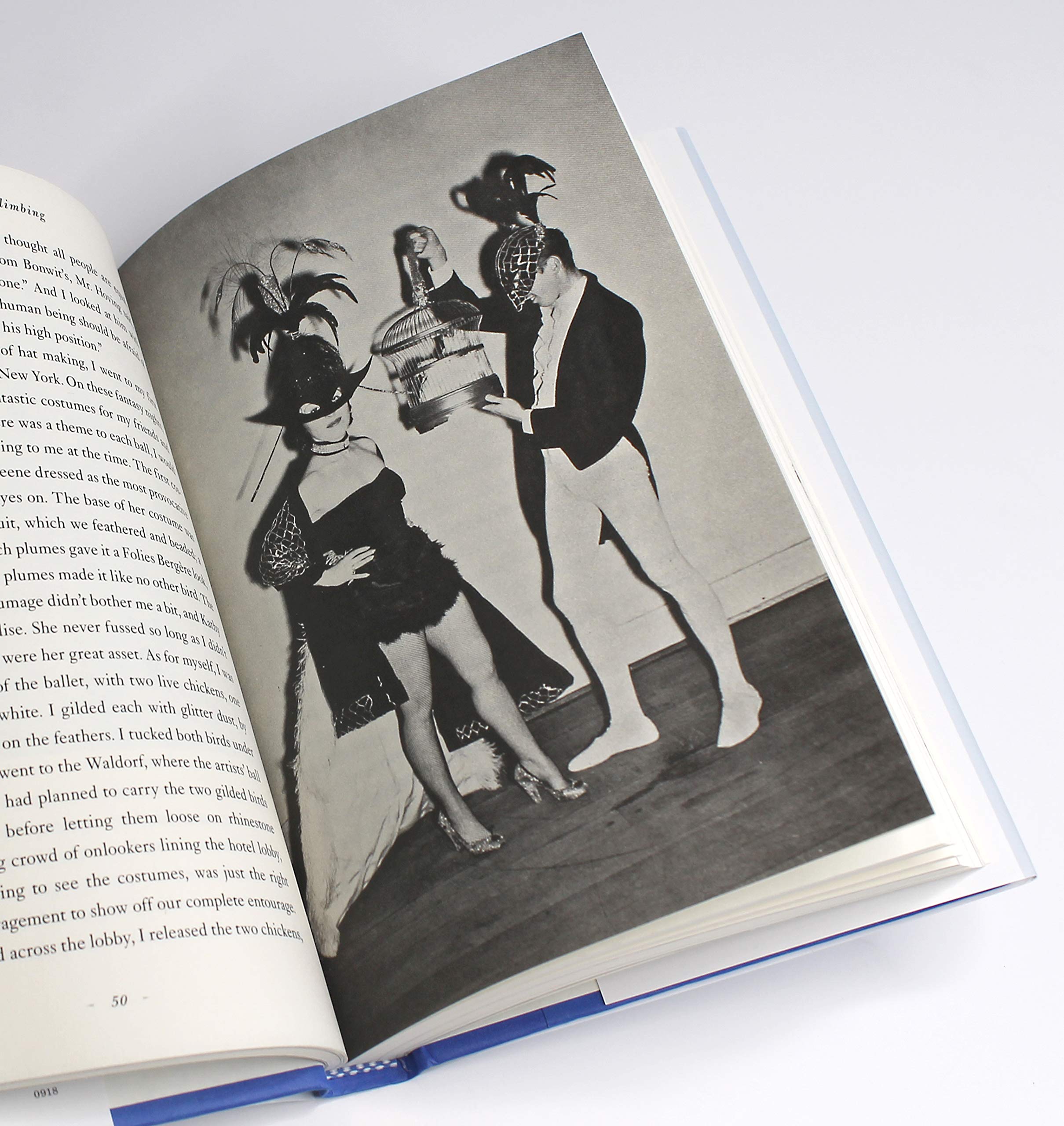 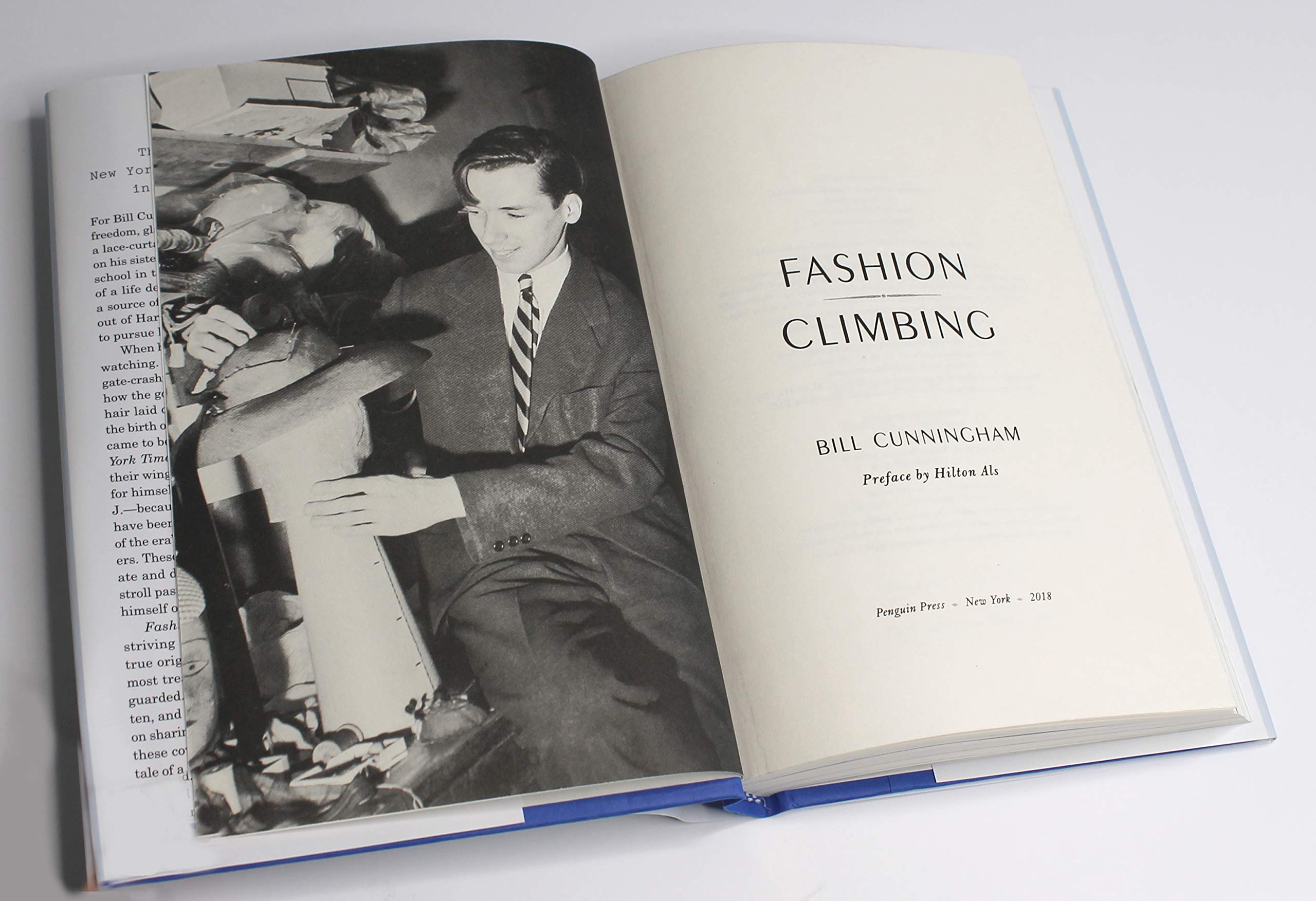 Fashion Climbing: A Memoir with Photographs

For Bill Cunningham, New York City was the land of freedom, glamour, and, above all, style. Growing up in a lace-curtain Irish suburb of Boston, secretly trying on his sister’s dresses and spending his evenings after school in the city’s chicest boutiques, Bill dreamed of a life dedicated to fashion. But his desires were a source of shame for his family, and after dropping out of Harvard, he had to fight them tooth-and-nail to pursue his love.

When he arrived in New York, he reveled in people-watching. He spent his nights at opera openings and gate-crashing extravagant balls, where he would take note of the styles, new and old, watching how the gowns moved, how the jewels hung, how the hair laid on each head. This was his education, and the birth of the democratic and exuberant taste that he came to be famous for as a photographer for The New York Times. After two style mavens took Bill under their wing, his creativity thrived and he made a name for himself as a designer. Taking on the alias William J.–because designing under his family’s name would have been a disgrace to his parents–Bill became one of the era’s most outlandish and celebrated hat designers, catering to movie stars, heiresses, and artists alike. Bill’s mission was to bring happiness to the world by making women an inspiration to themselves and everyone who saw them. These were halcyon days when fashion was all he ate and drank. When he was broke and hungry he’d stroll past the store windows on Fifth Avenue and feed himself on beautiful things.

Fashion Climbing is the story of a young man striving to be the person he was born to be: a true original. But although he was one of the city’s most recognized and treasured figures, Bill was also one of its most guarded. Written with his infectious joy and one-of-a-kind voice, this memoir was polished, neatly typewritten, and safely stored away in his lifetime. He held off on sharing it–and himself–until his passing. Between these covers, is an education in style, an effervescent tale of a bohemian world as it once was, and a final gift to the readers of one of New York’s great characters.