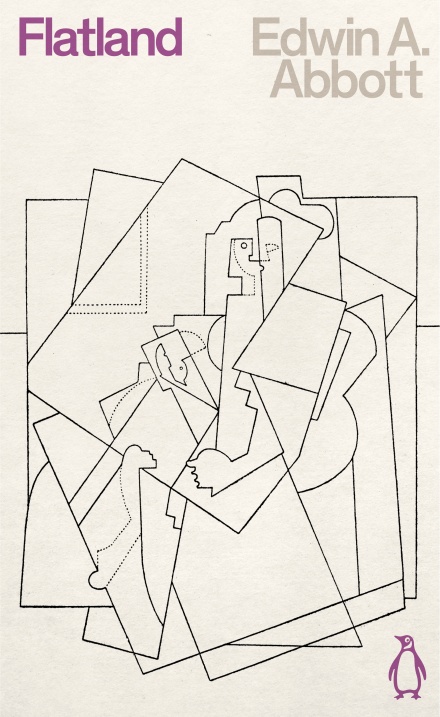 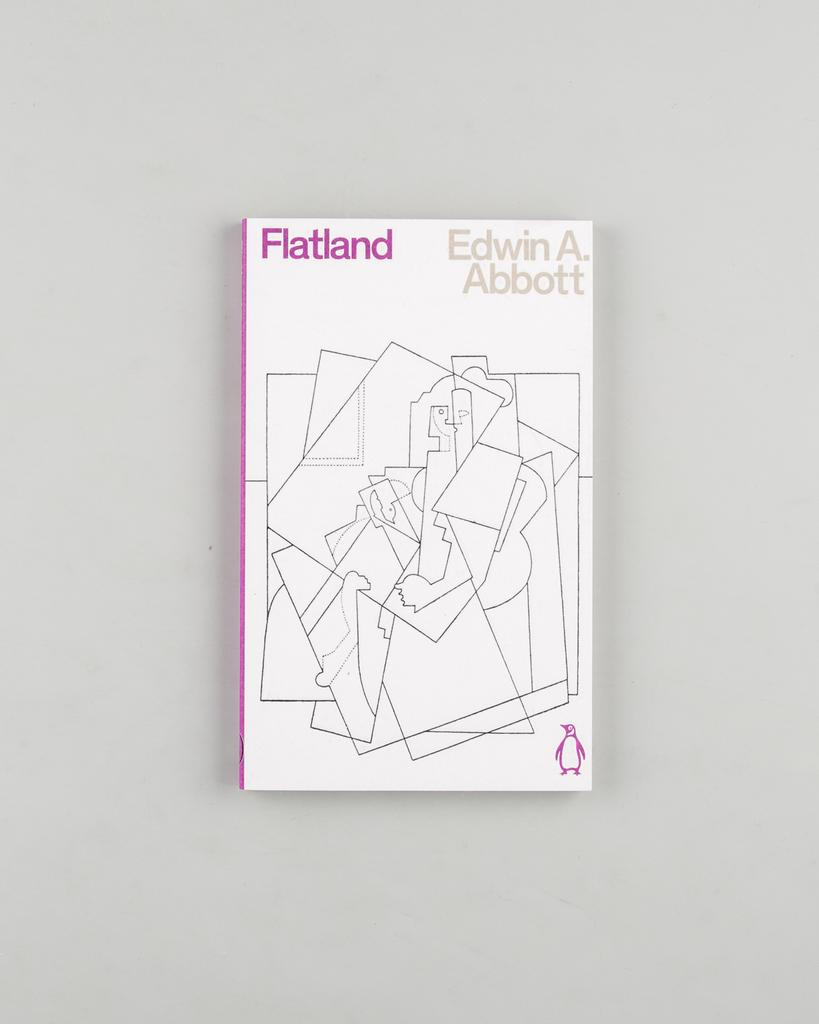 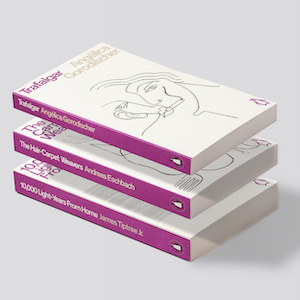 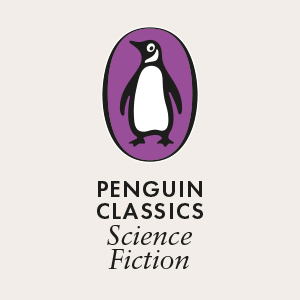 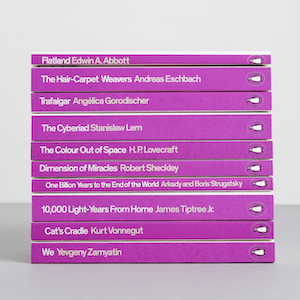 The book that influenced writers from Carl Sagan to Stephen Hawking, Flatland is set in a two-dimensional world where life exists only in lines and shapes – until one of its inhabitants, ‘A. Square’, has his perspective transformed forever. This brilliantly eccentric classic is an invitation to see beyond our own reality.

‘At once a playful brainteaser about geometry, a pointed satire of Victorian manners – and a strangely compelling argument about the greatest mysteries of the Universe’ Wall Street Journal

Edwin A. Abbott (1838 – 1926) was a leading scholar of the Victorian period. A schoolmaster from the age of 26, Abbott oversaw the education of many luminaries of the Edwardian era and beyond, including Prime Minister H. H. Asquith. In his retirement, Abbott devoted himself to writing theological discussions and biographies. In 1884, he wrote Flatland, a highly original work of satirical science-fiction that is now considered a canonical example of the genre.