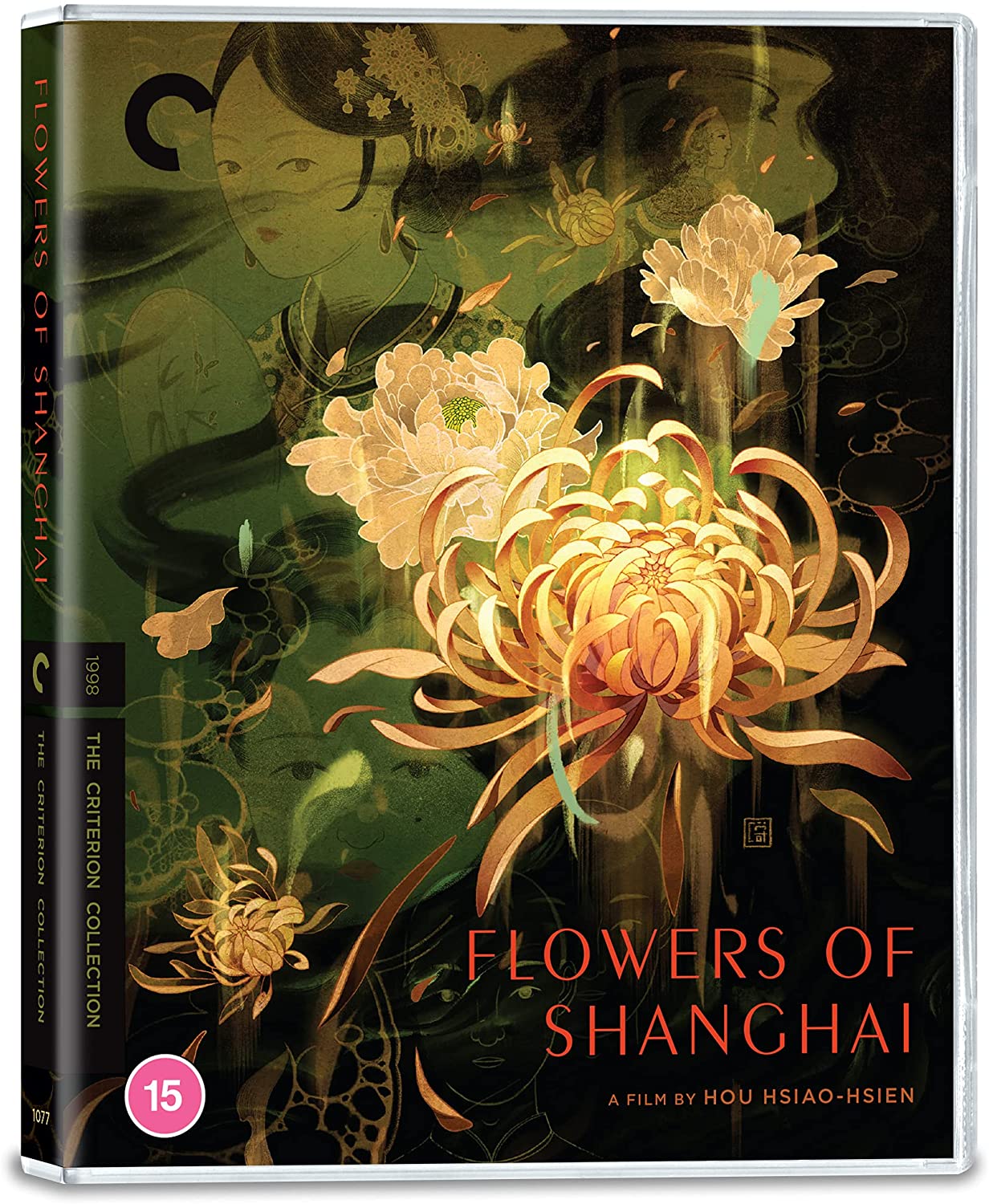 An intoxicating, time-bending experience bathed in the golden glow of oil lamps and wreathed in an opium haze, this gorgeous period reverie by Hou Hsiao-hsien traces the romantic intrigue, jealousies, and tensions swirling around four late-nineteenth-century Shanghai “flower houses,” where courtesans live confined to a gilded cage, ensconced in opulent splendor but forced to work to buy back their freedom. Among the regular clients is the taciturn Master Wang (Tony Leung Chiu-wai), whose relationship with his longtime mistress (Michiko Hada) is roiled by a perceived act of betrayal. Composed in a languorous procession of entrancing long takes, Flowers of Shanghai evokes a vanished world of decadence and cruelty, an insular universe where much of the dramatic action remains tantalizingly offscreen—even as its emotional fallout registers with quiet devastation.