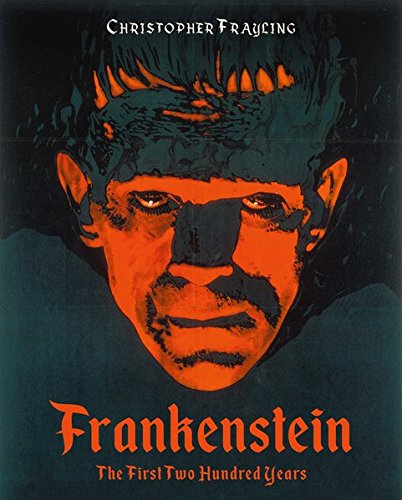 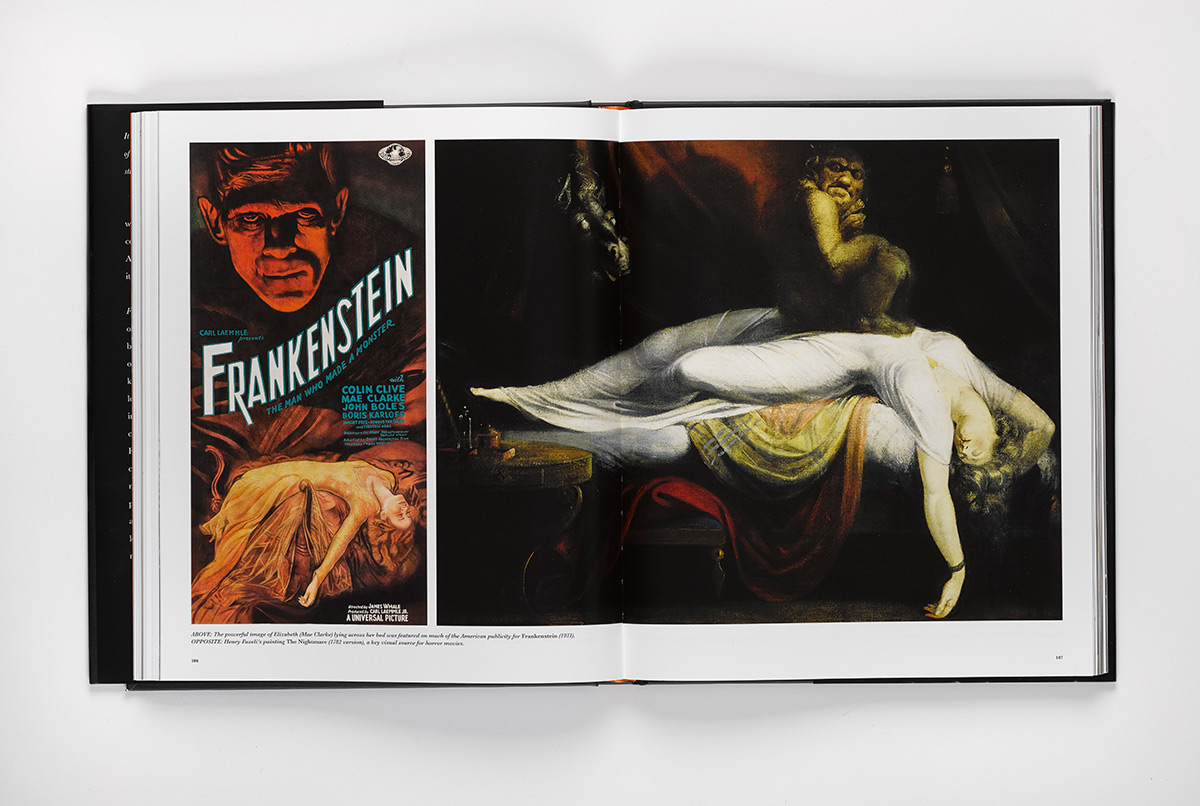 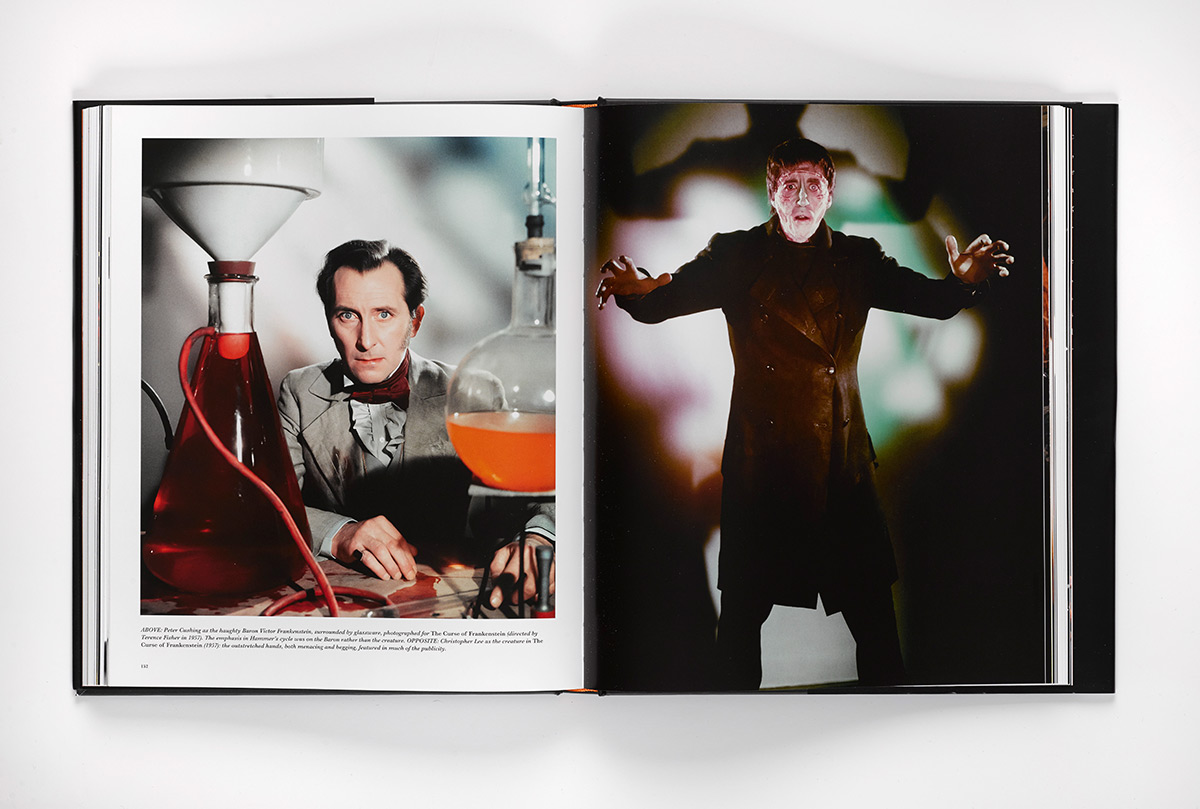 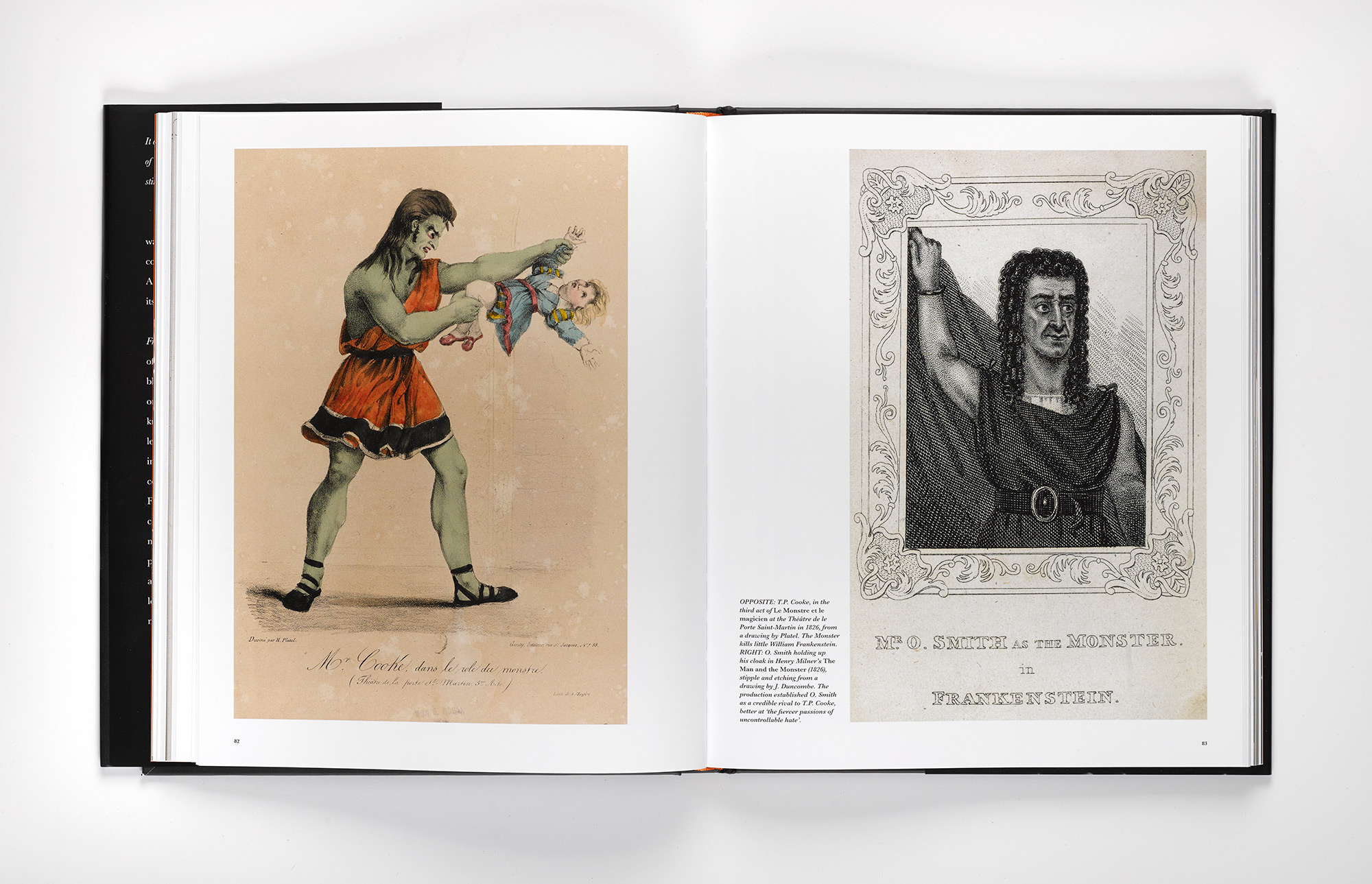 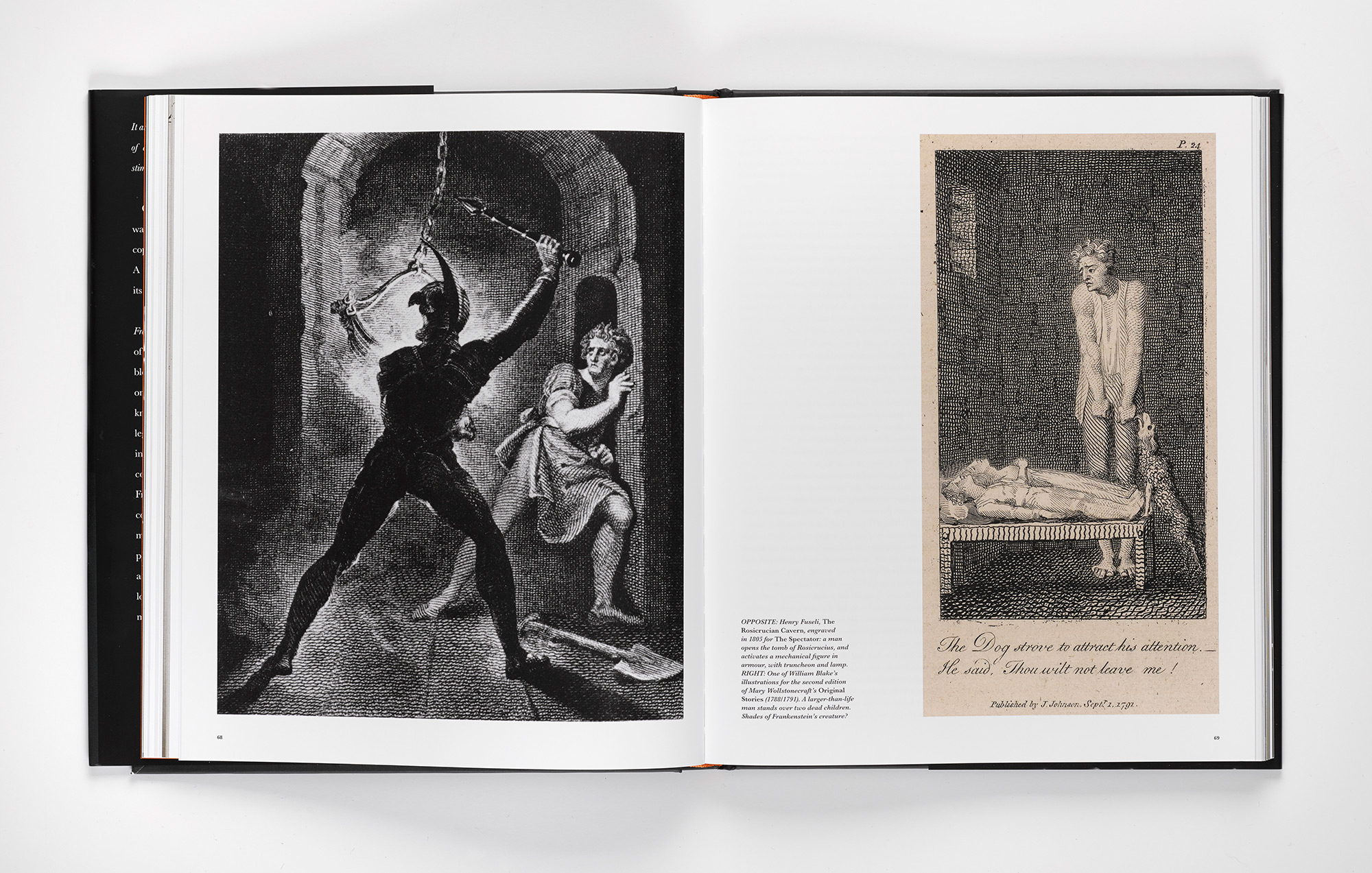 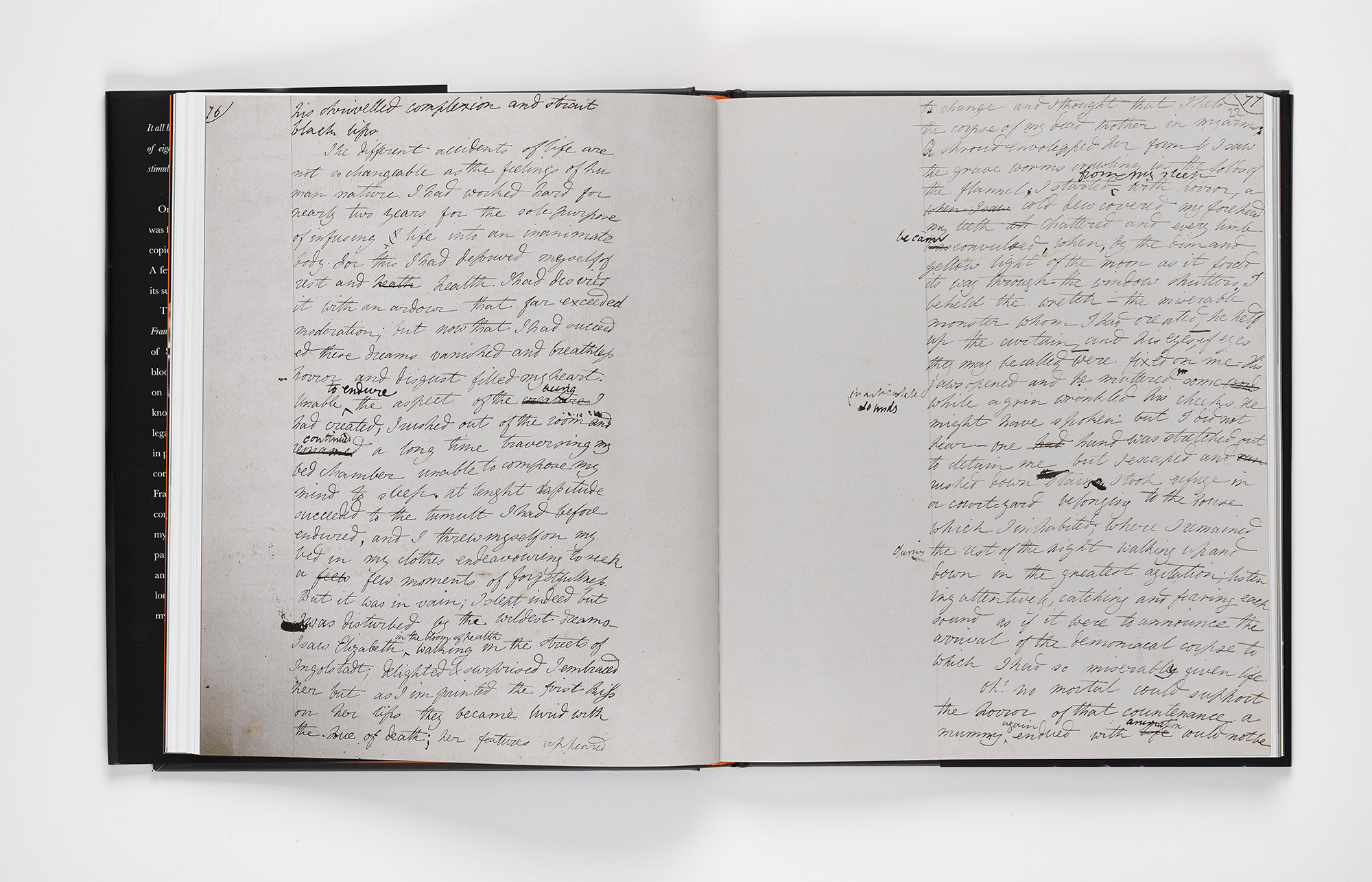 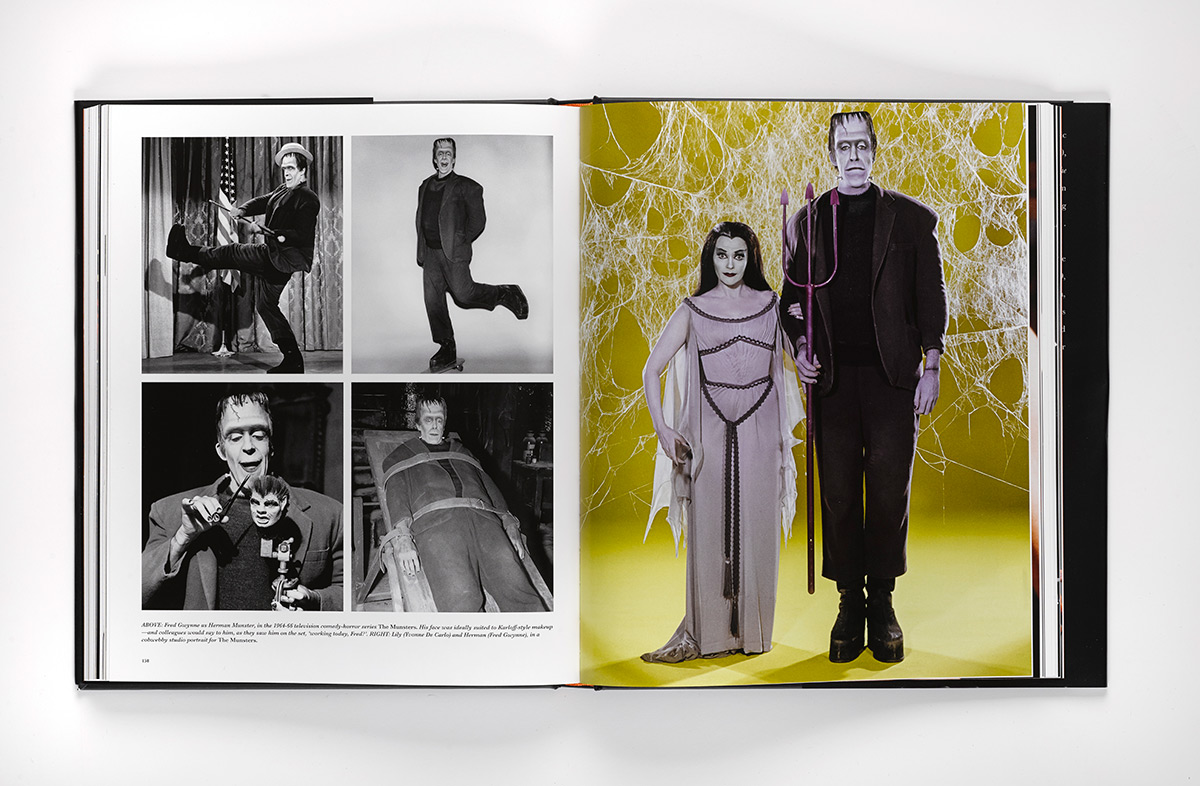 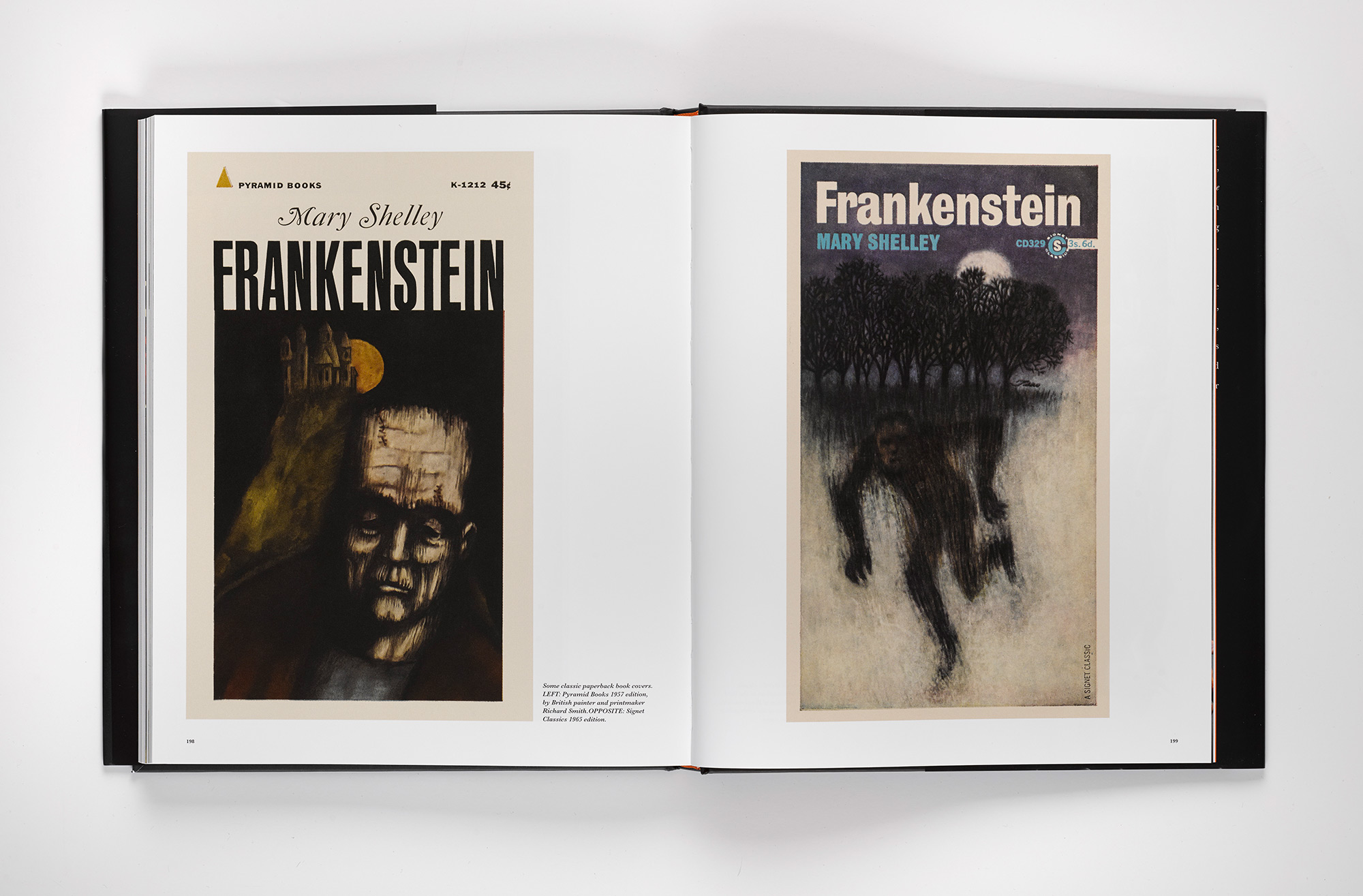 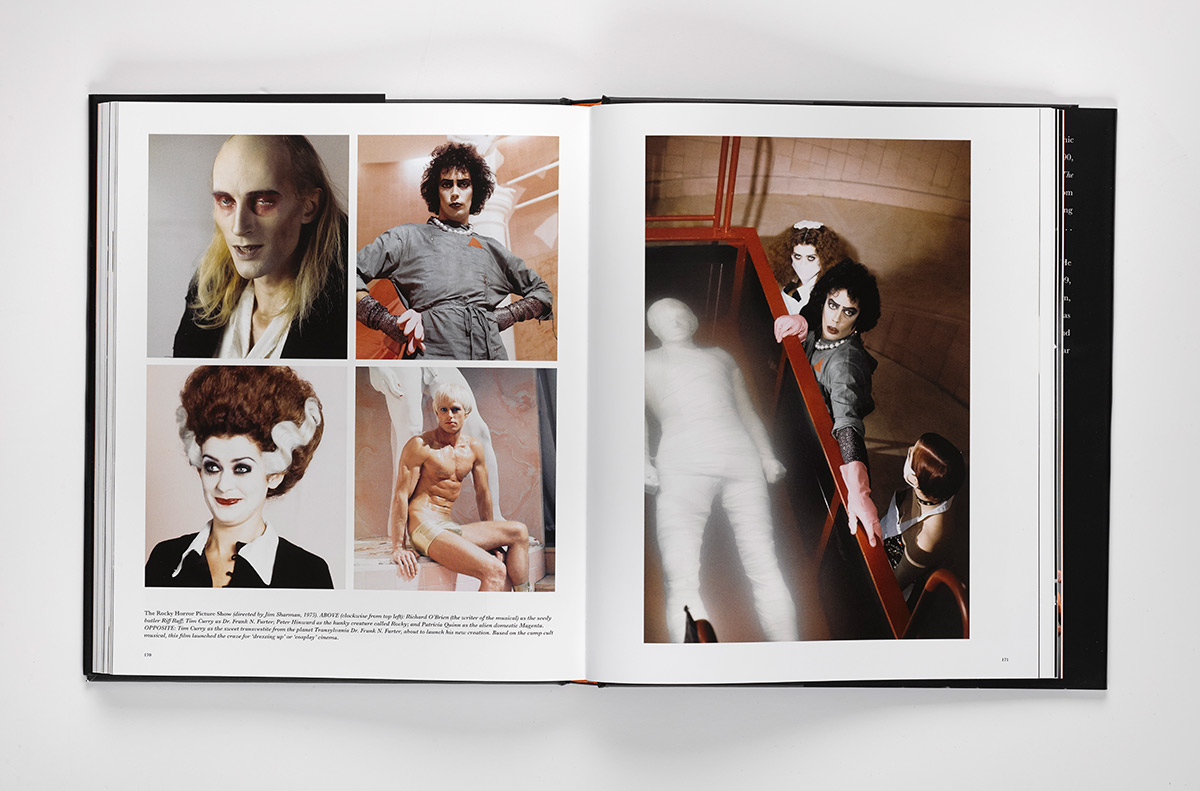 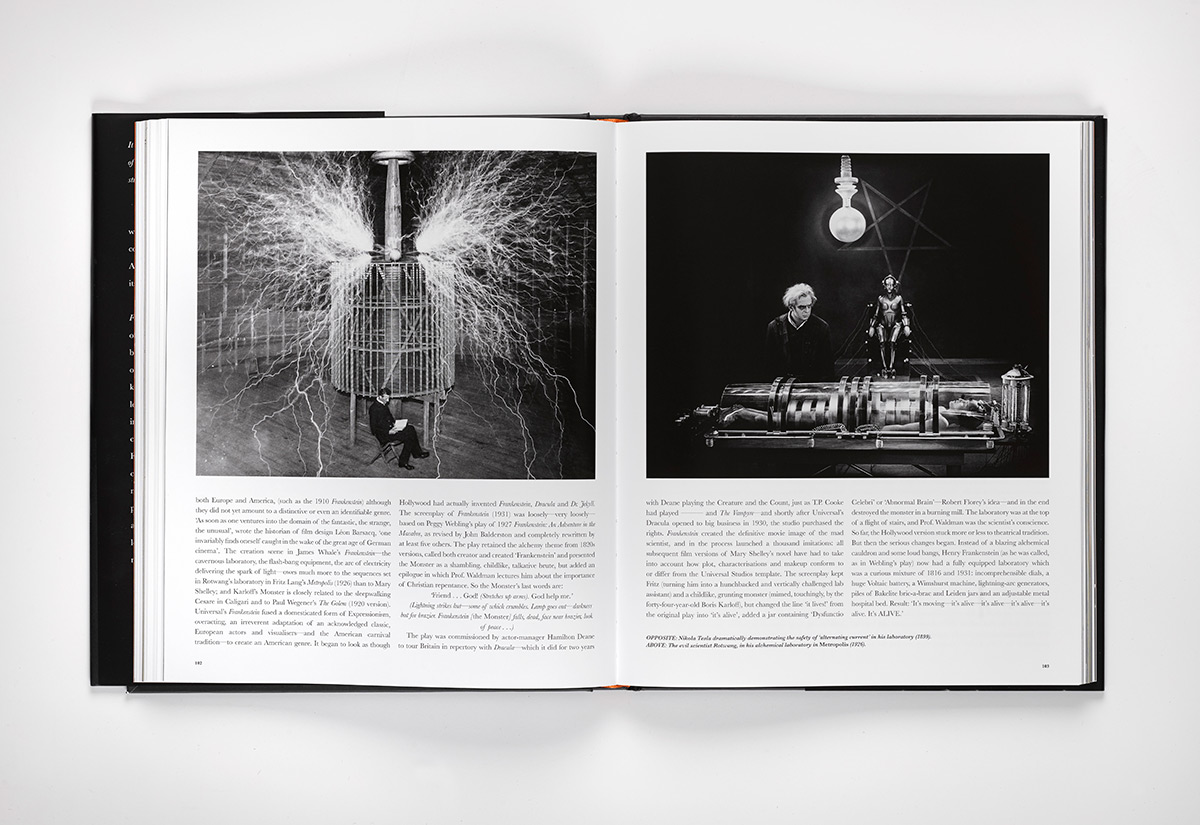 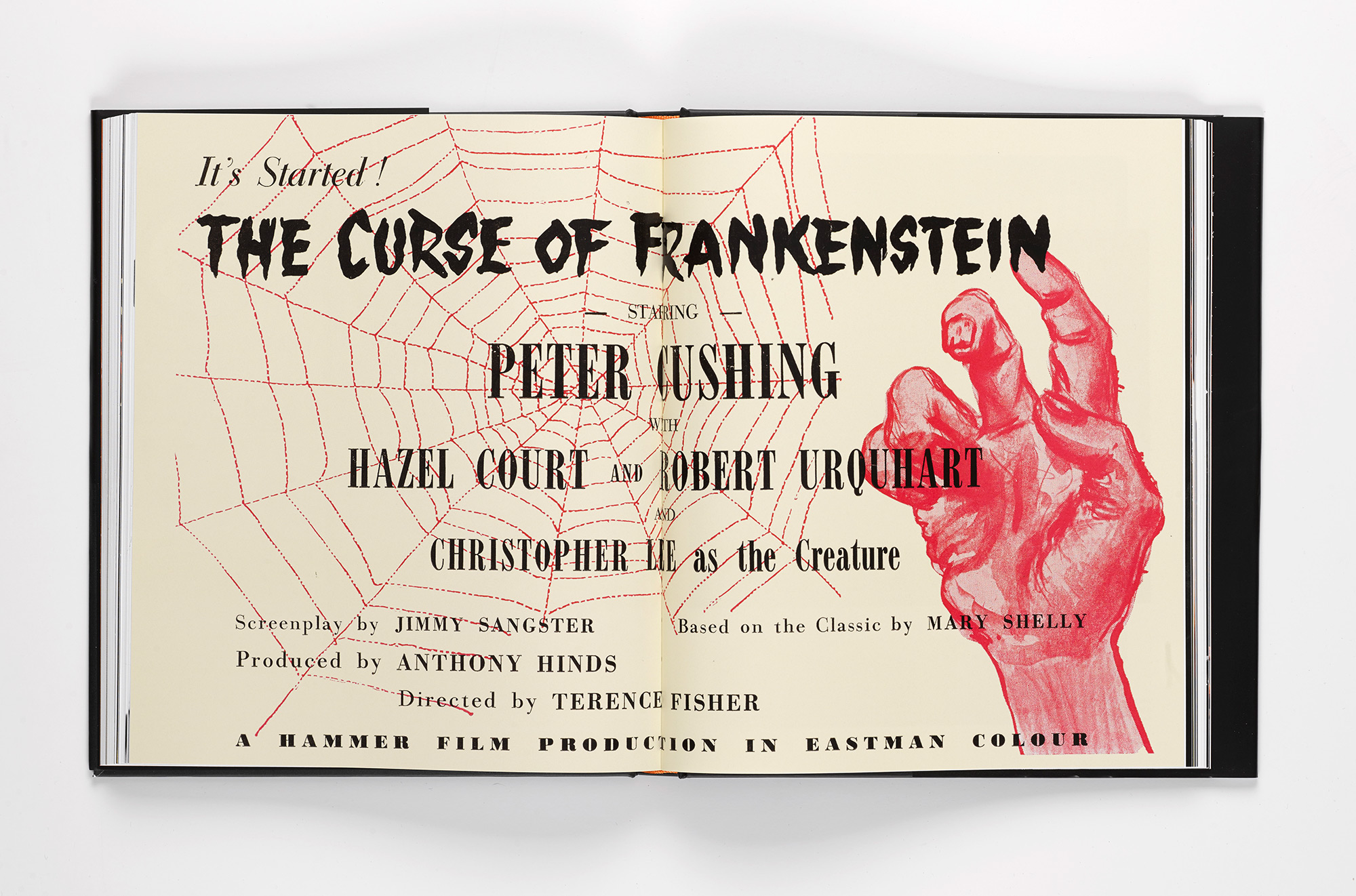 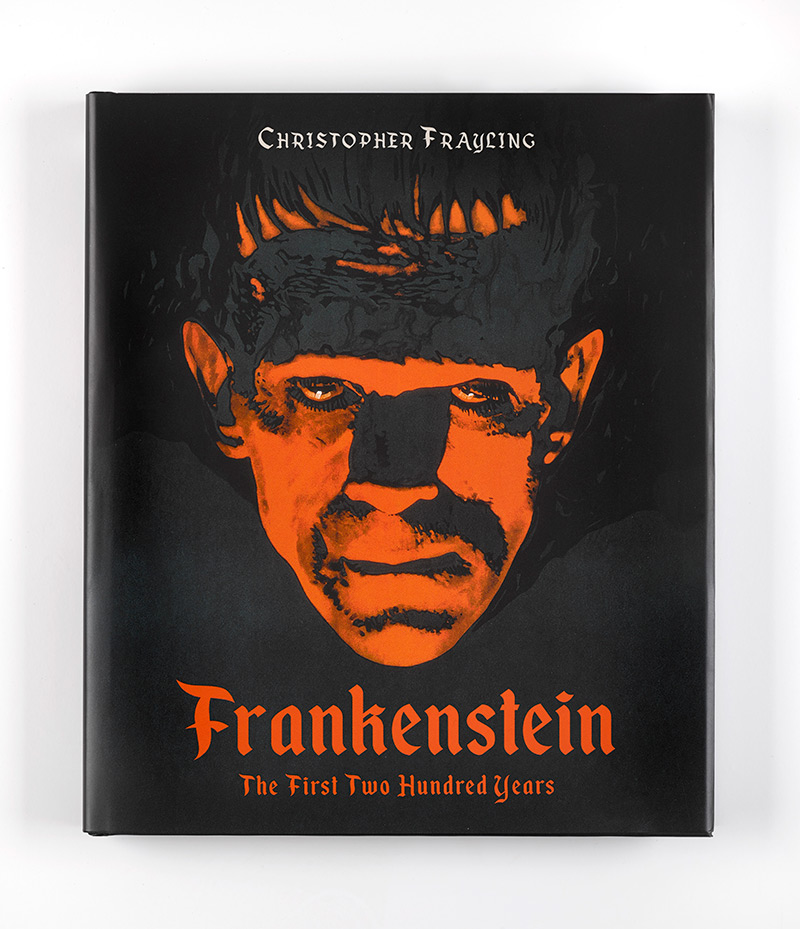 On New Year’s Day 1818, Mary Shelley’s novel Frankenstein was first published in an anonymous three-volume edition of 500 copies. Some thought the book was too radical in its implications; a few found the central theme intriguing; no-one predicted its success.

Since then, there have been many, many adaptations―120 films alone, at the last count―on screen, stage, in novels, comics and graphic novels, in advertisements and even on cereal packets. From a Regency nightmare, Frankenstein became a cuddly childhood companion―thoroughly munstered, so to speak. The story has been interpreted as a feminist allegory of birthing, an ecological reading of mother earth, an attack on masculinist science, the origin of science fiction, an example of “female gothic,” a reaction to the rise of the industrial proletariat and much else besides. Frankenstein lives! The F word has been applied, since the 1950s, to test-tube babies, heart transplants, prosthetics, robotics, cosmetic surgery, genetic engineering, genetically modified crops and numerous other public anxieties arising from scientific research. Today, Frankenstein has taken over from Adam and Eve as the creation myth for the age of genetic engineering.

This book, celebrating the 200th birthday of Frankenstein, traces the journey of Shelley’s Frankenstein from limited-edition literature into the bloodstream of contemporary culture. With text by renowned Gothic scholar Sir Christopher Frayling, it includes new research on the novel’s origins; a facsimile reprint of the earliest-known manuscript version of the creation scene; visual material on adaptations for the stage, in magazines, on playbills, in prints and in book publications of the 19th century; visual essays on many of the film versions and their inspirations in the history of art; and Frankenstein in popular culture―on posters, advertisements, packaging, in comics and graphic novels.