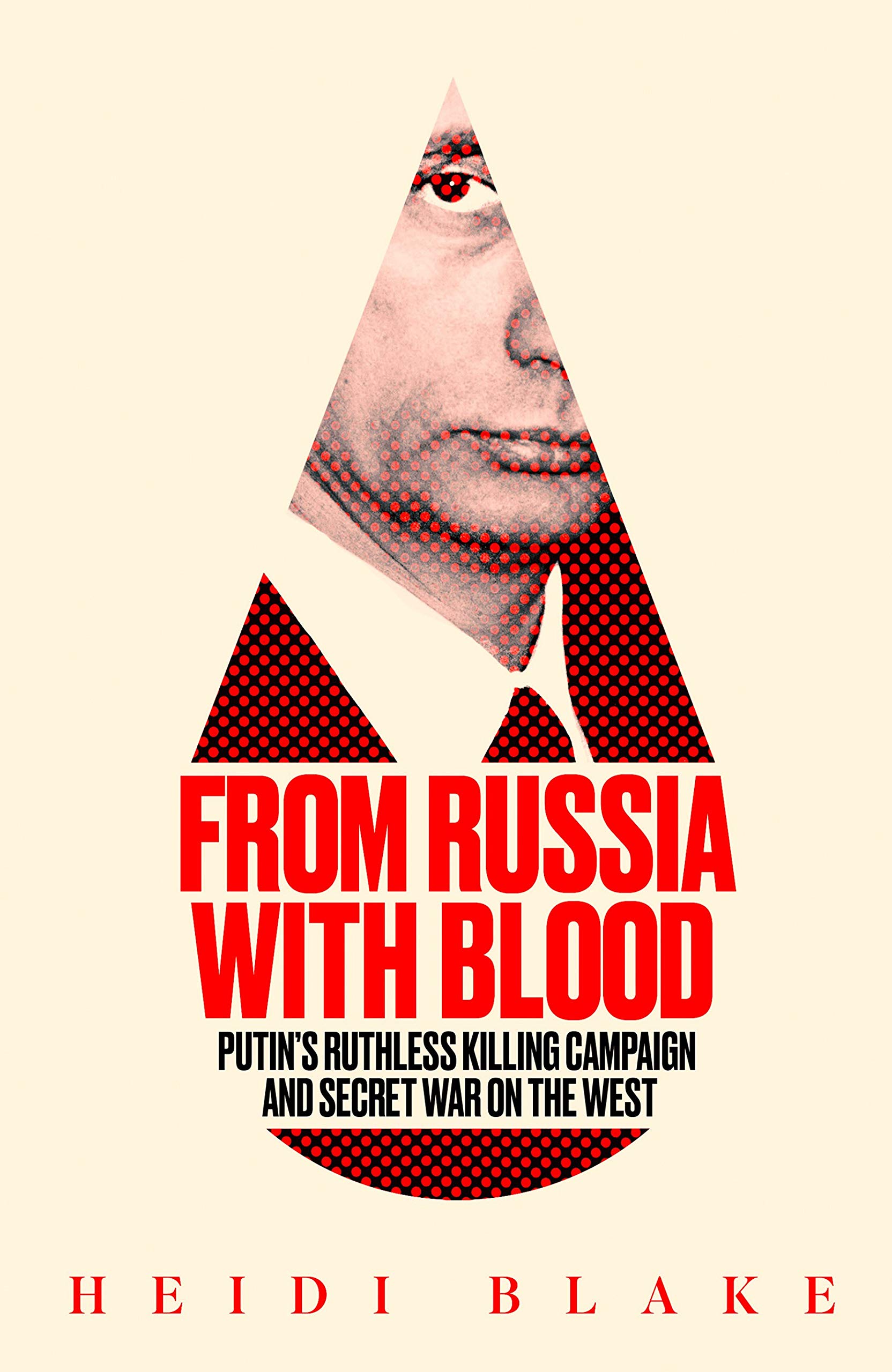 From Russia with Blood: Putin’s Ruthless Killing Campaign and Secret War on the West

The explosive, untold story of how Russia mastered the art and science of targeted assassination – and why even the most powerful nations in the world have failed to stop Putin.

They thought they had found a safe haven in the green hills of England. They were wrong. One by one, the Russian oligarchs, dissidents, and gangsters who fled to Britain after Vladimir Putin came to power dropped dead in strange or suspicious circumstances. One by one, their British lawyers and fixers met similarly grisly ends. Yet, one by one, the British authorities shut down every investigation-and carried on courting the Kremlin.

In From Russia With Blood, multi-award-winning investigative journalist Heidi Blake unflinchingly documents the growing web of Russian-linked deaths on British and American soil, tracking the men who lived and died in the Kremlin’s crosshairs from London’s high-end night clubs to Miami’s million-dollar hideouts, and following a trail of increasingly savage attacks onto the streets of Salisbury, where the Russian double agent Sergei Skripal was poisoned with a deadly nerve agent in 2018.

This heart-stopping international investigation – written with the page-turning pace and chilling narrative of a thriller – reveals one of the most important and terrifying stories of our time.