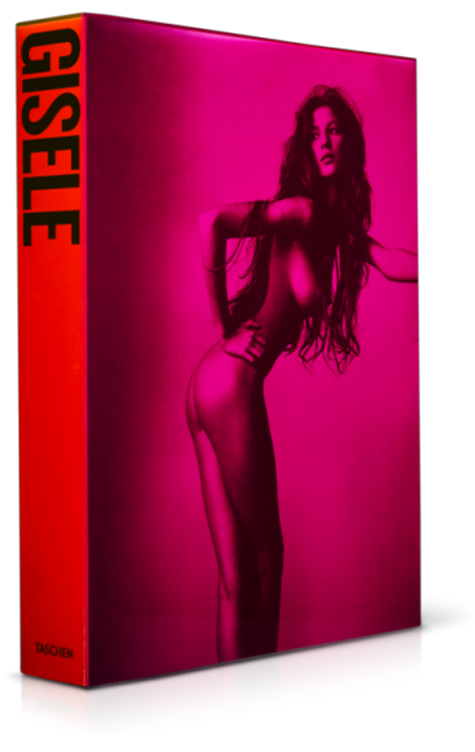 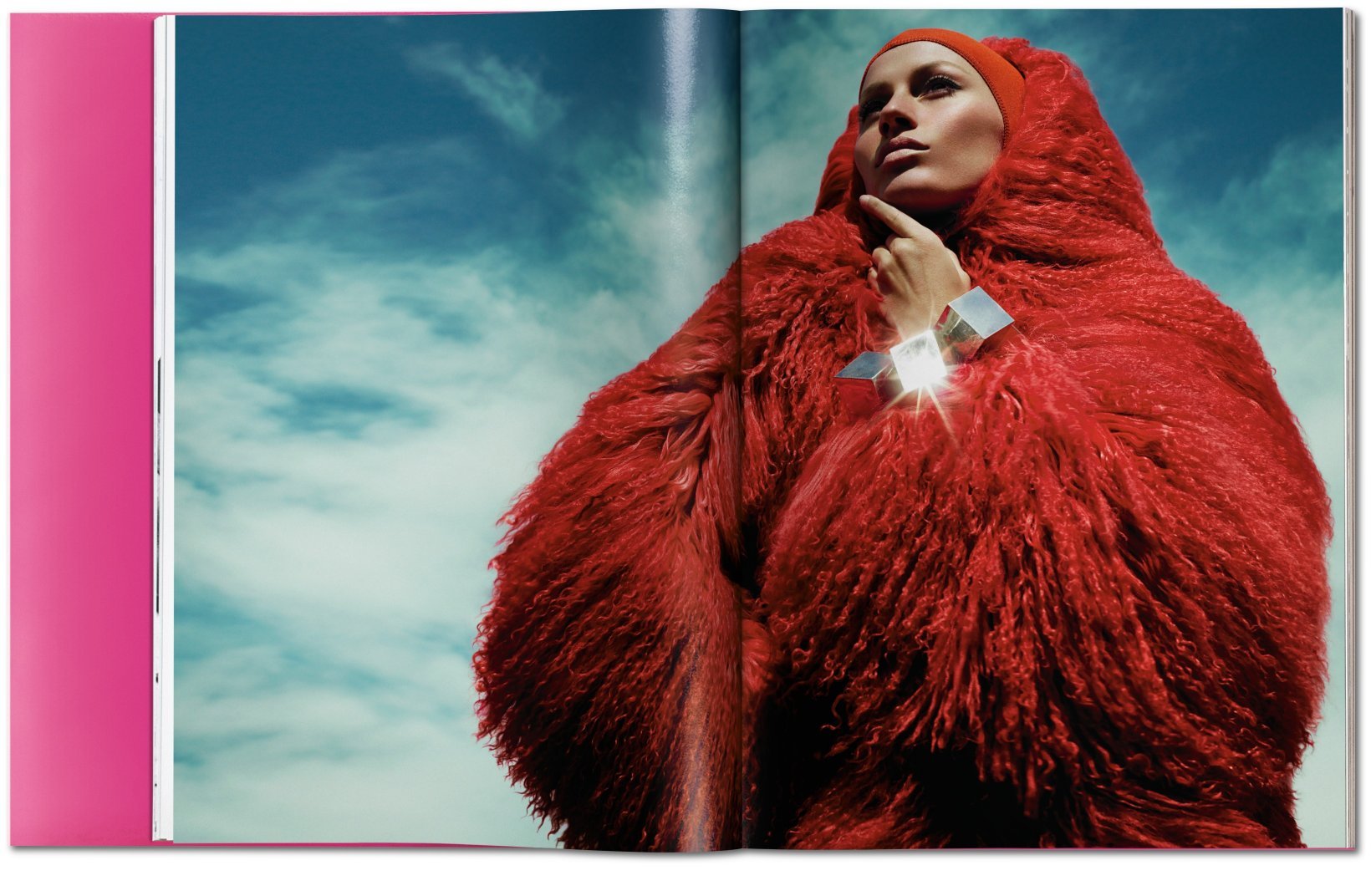 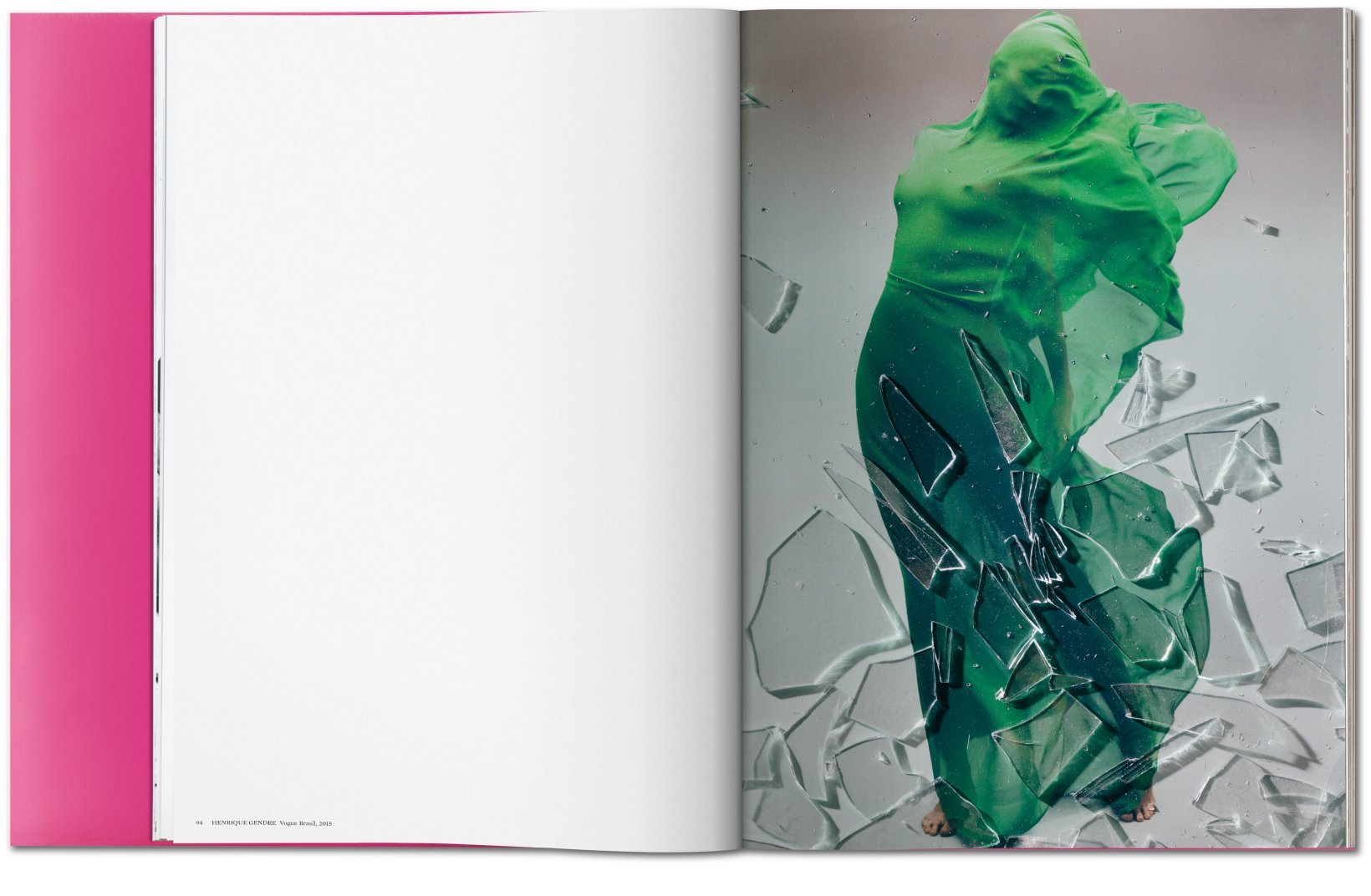 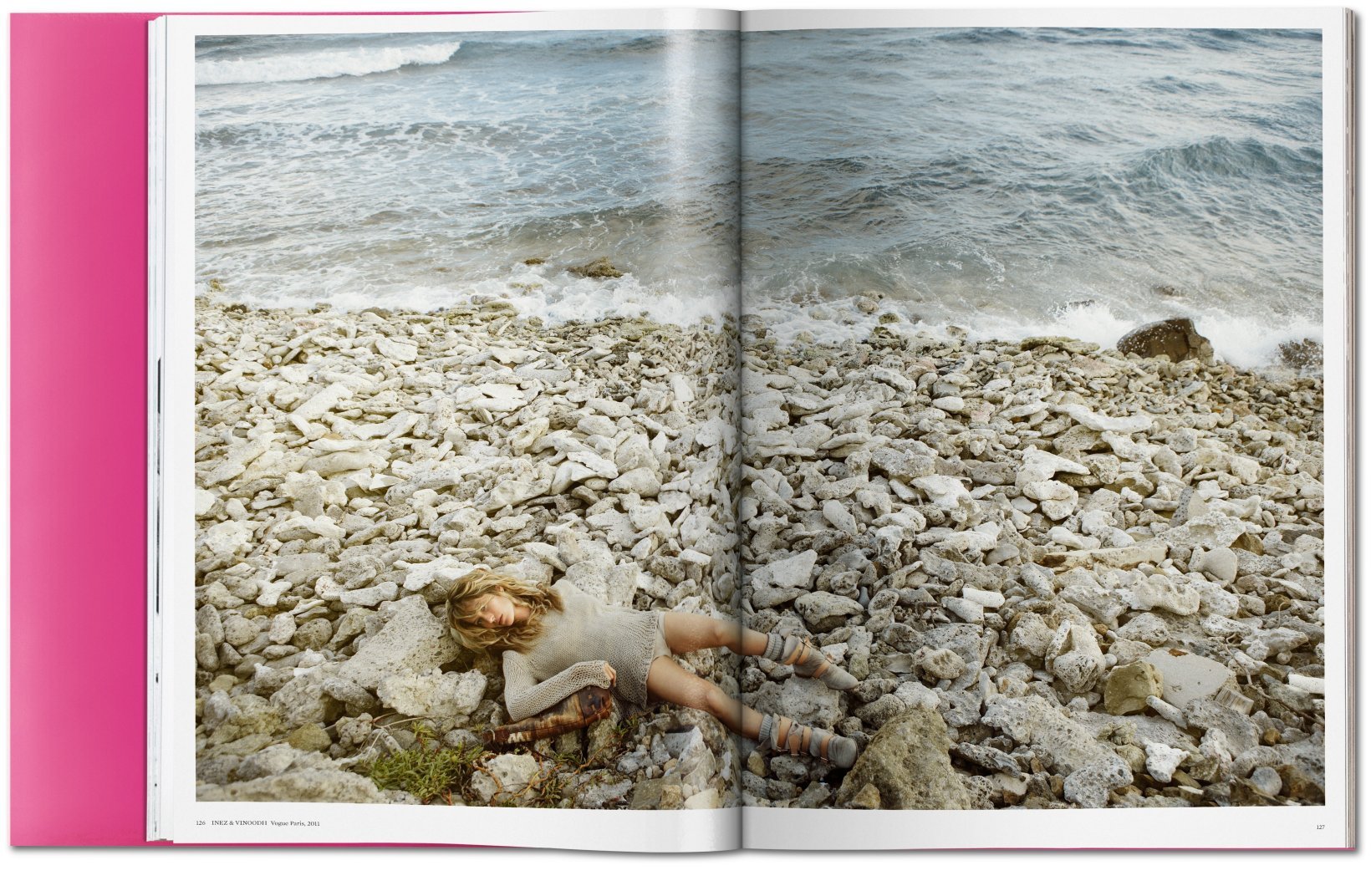 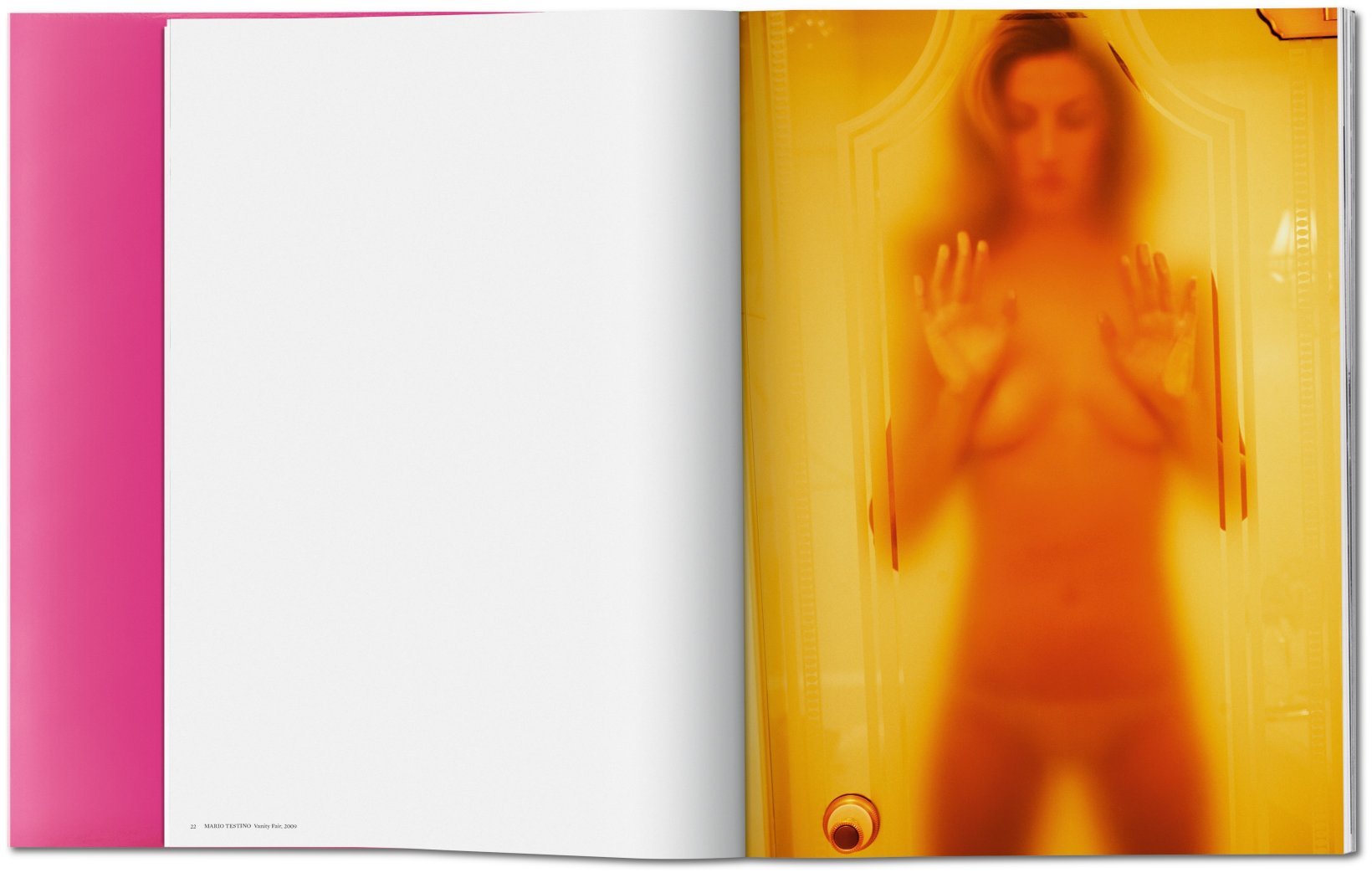 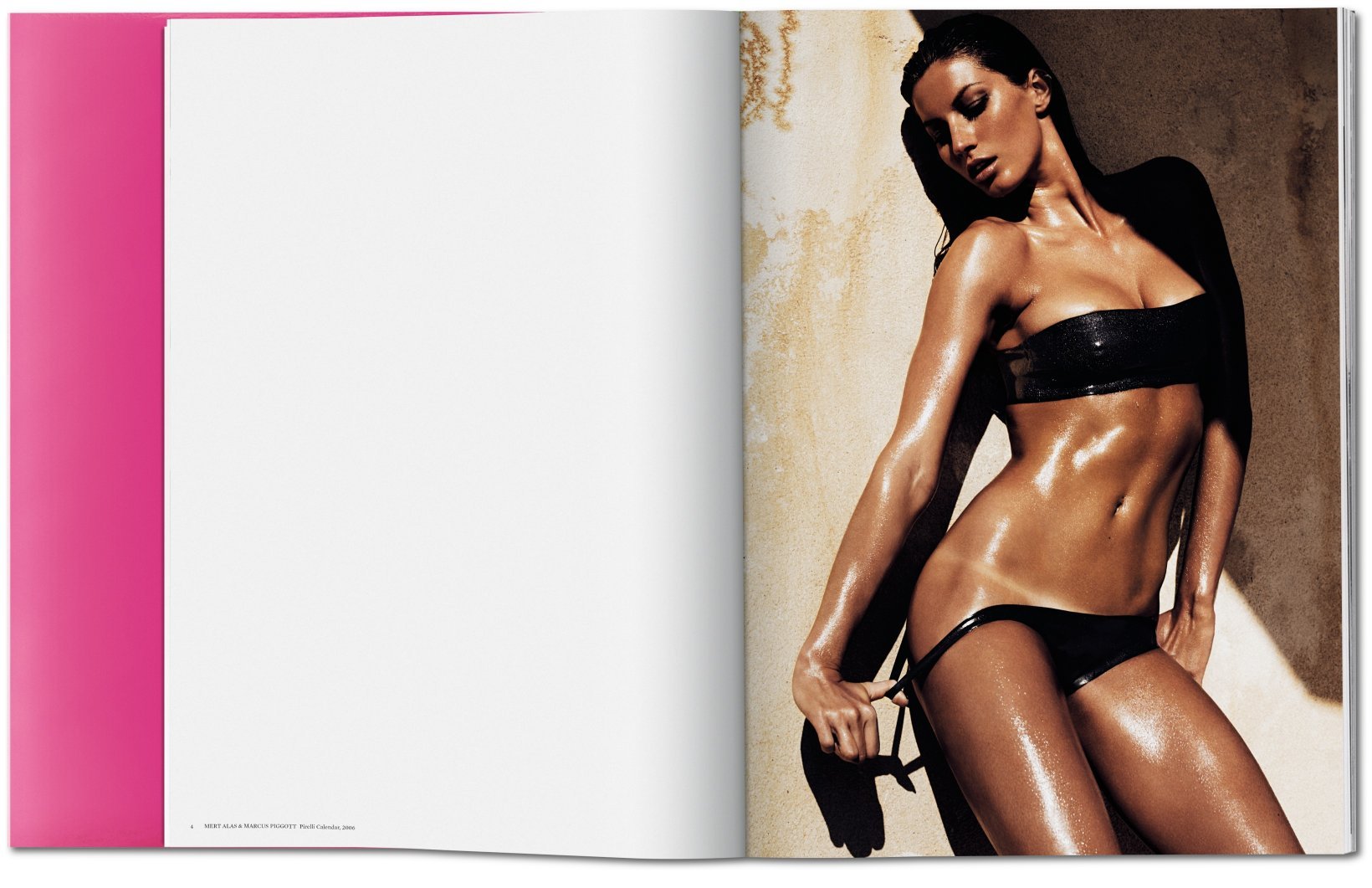 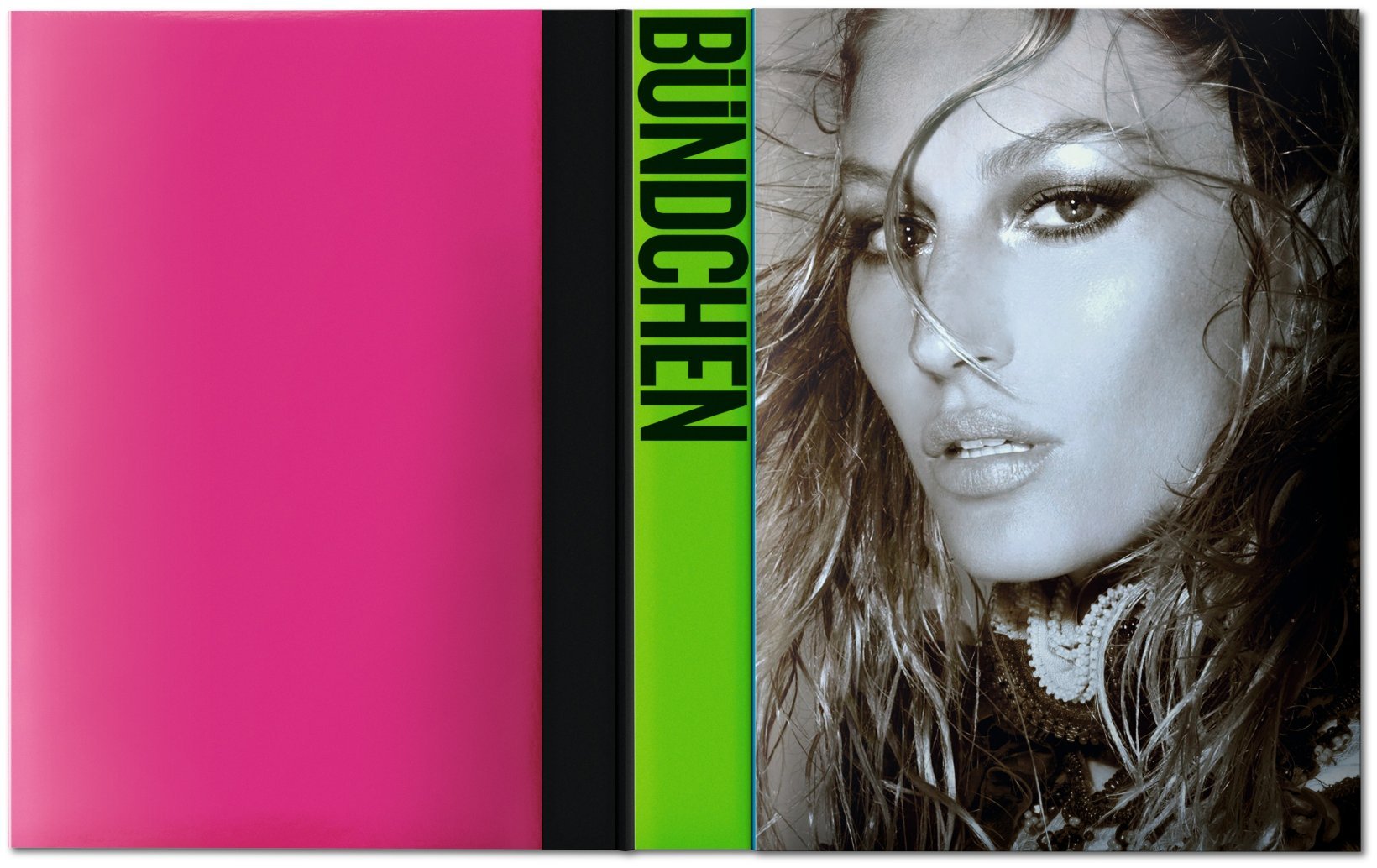 Hardcover, 2016
695 SEK
Out of stock
E-mail when item is available for order

Born in the Brazilian countryside, and nearly six feet tall by the age of 14, Gisele Bündchen grew from humble roots into the most successful supermodel in the world. This edition celebrates her 20-year milestone in the industry with a unique and spectacular collection of jaw-dropping glamour and intimate, personal insights. Gisele was just 18 when she made her breakthrough in the S/S 1998 ready-to-wear “Rain” show of Alexander McQueen, who chose “The Body” thanks to her ability to walk in towering heels on a slippery runway.

The same year, Gisele secured her first British Vogue cover, and swiftly became the most in-demand cover girl of her generation. The following year, she was chosen for the cover of American Vogue, shot by Steven Meisel, and lauded as “the return of the sexy model” with her bronzed, athletic beauty defying late-’90s grunge. Since then, Gisele has appeared on more than 1,000 covers around the globe, in approximately 450 fashion shows, and in multinational campaigns for the biggest fashion and beauty brands.

With more than 300 photographs, this edition is curated and art directed by Giovanni Bianco.From Gisele’s legendary nude portrait by Irving Penn, chosen as the book’s cover, to iconic shots from such industry luminaries as Steven Meisel, Mario Testino, Peter Lindbergh, David LaChapelle, Juergen Teller, Inez & Vinoodh, Mert Alas & Marcus Piggott and Corinne Day, it is a unique artistic presentation of the most famous Brazilian export together with Pele and Senna and the highest-earning model in the world. The breathtaking image collection is accompanied by an introduction by Steven Meisel and tributes from Gisele’s closest friends, family, and fashion leaders, who shed light on how and why she has become one of the greatest models of all time.