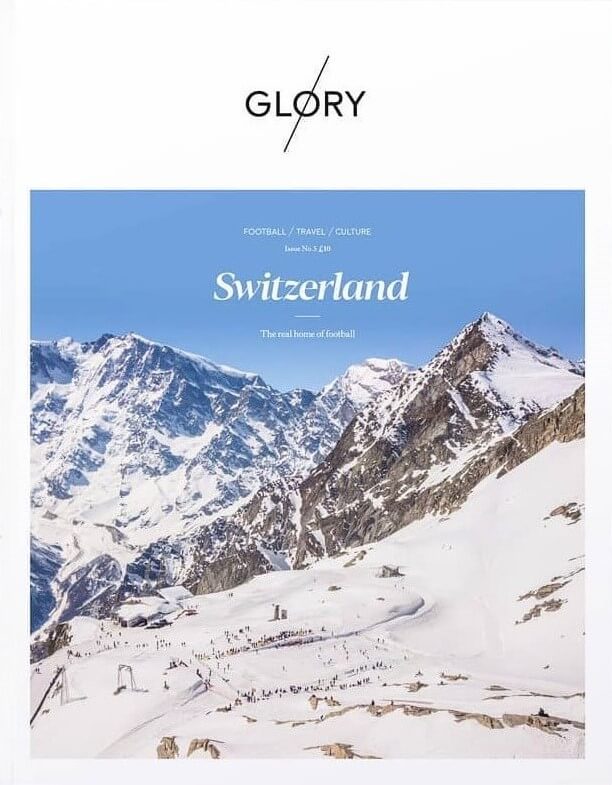 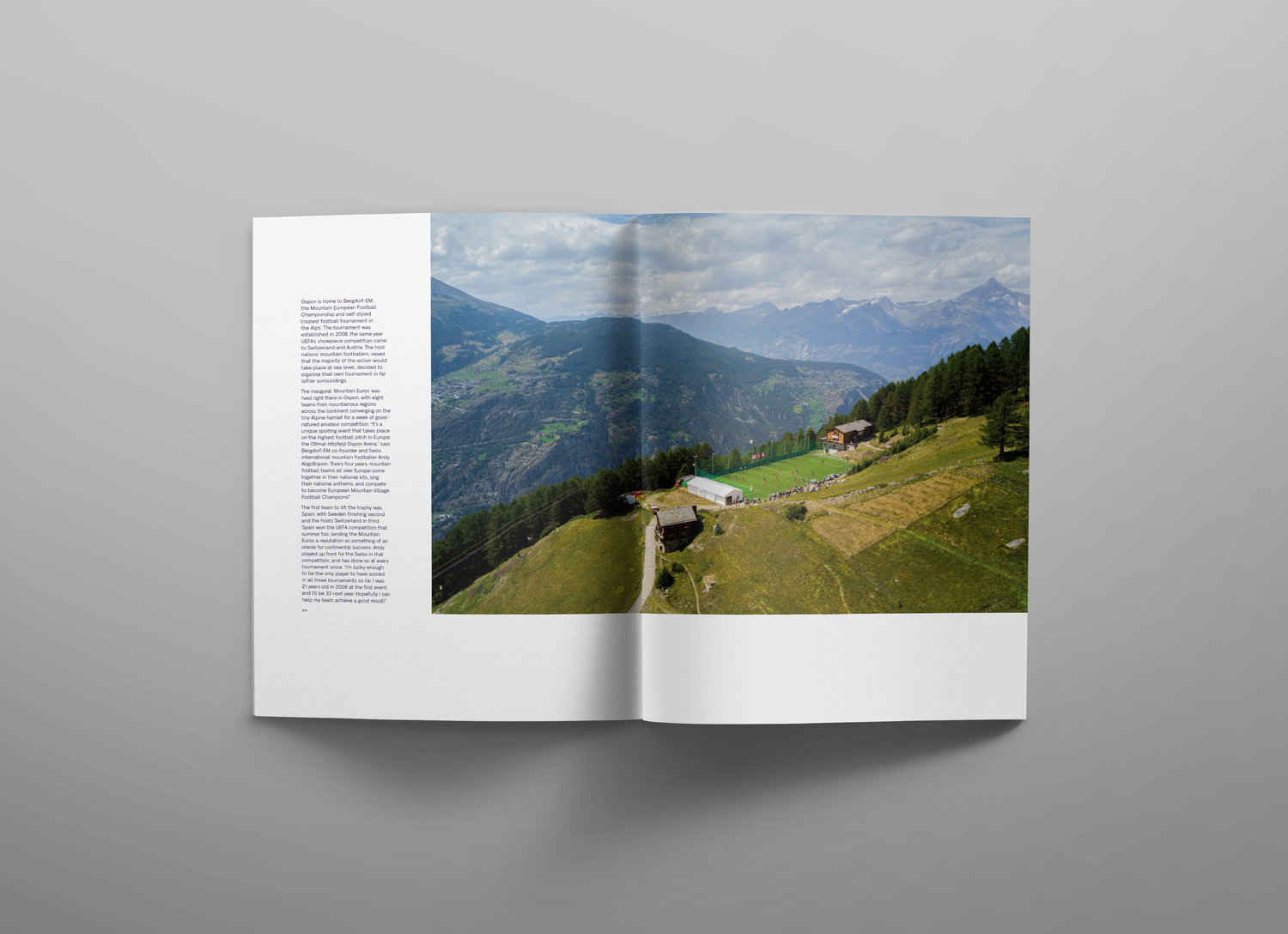 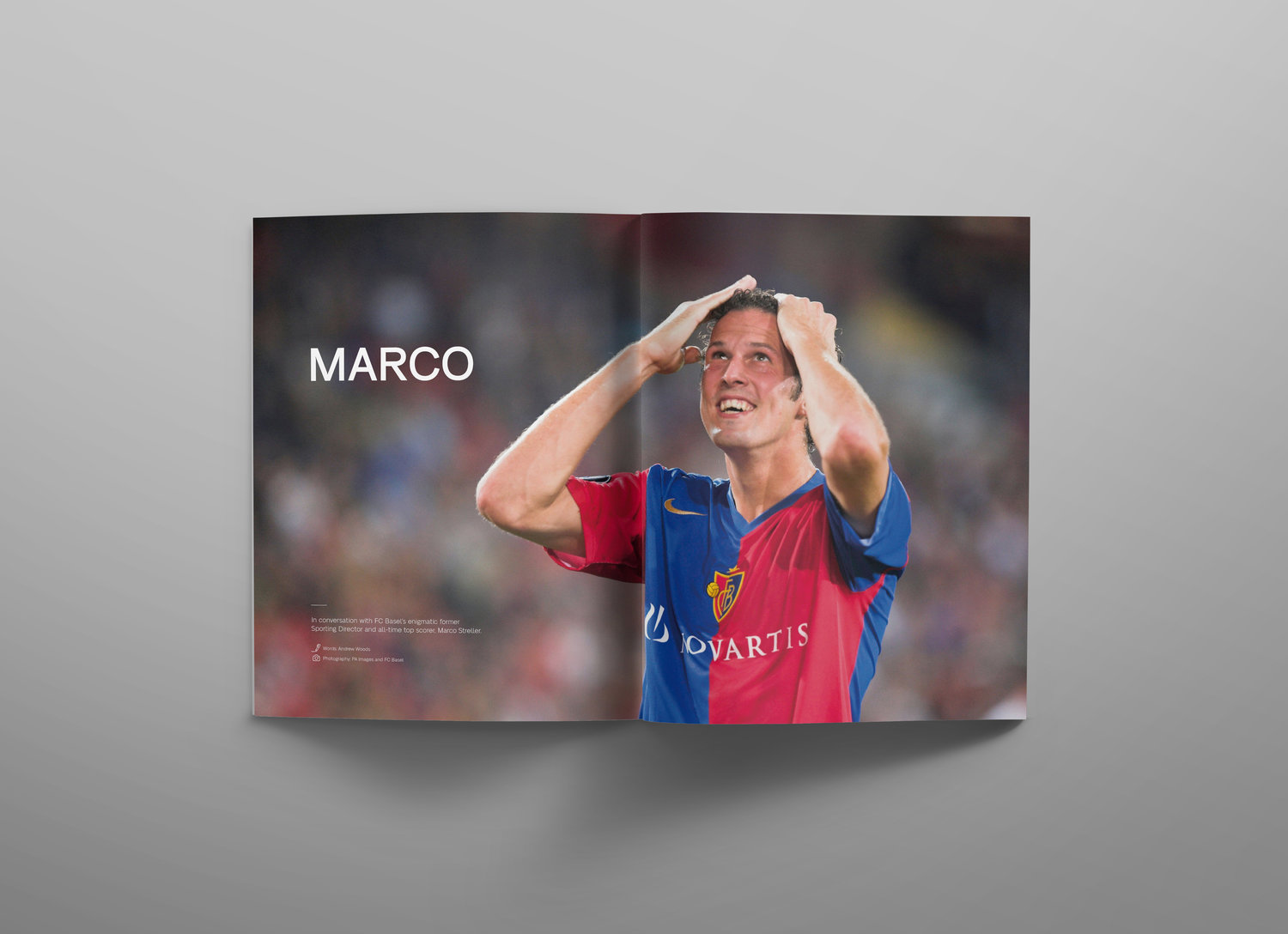 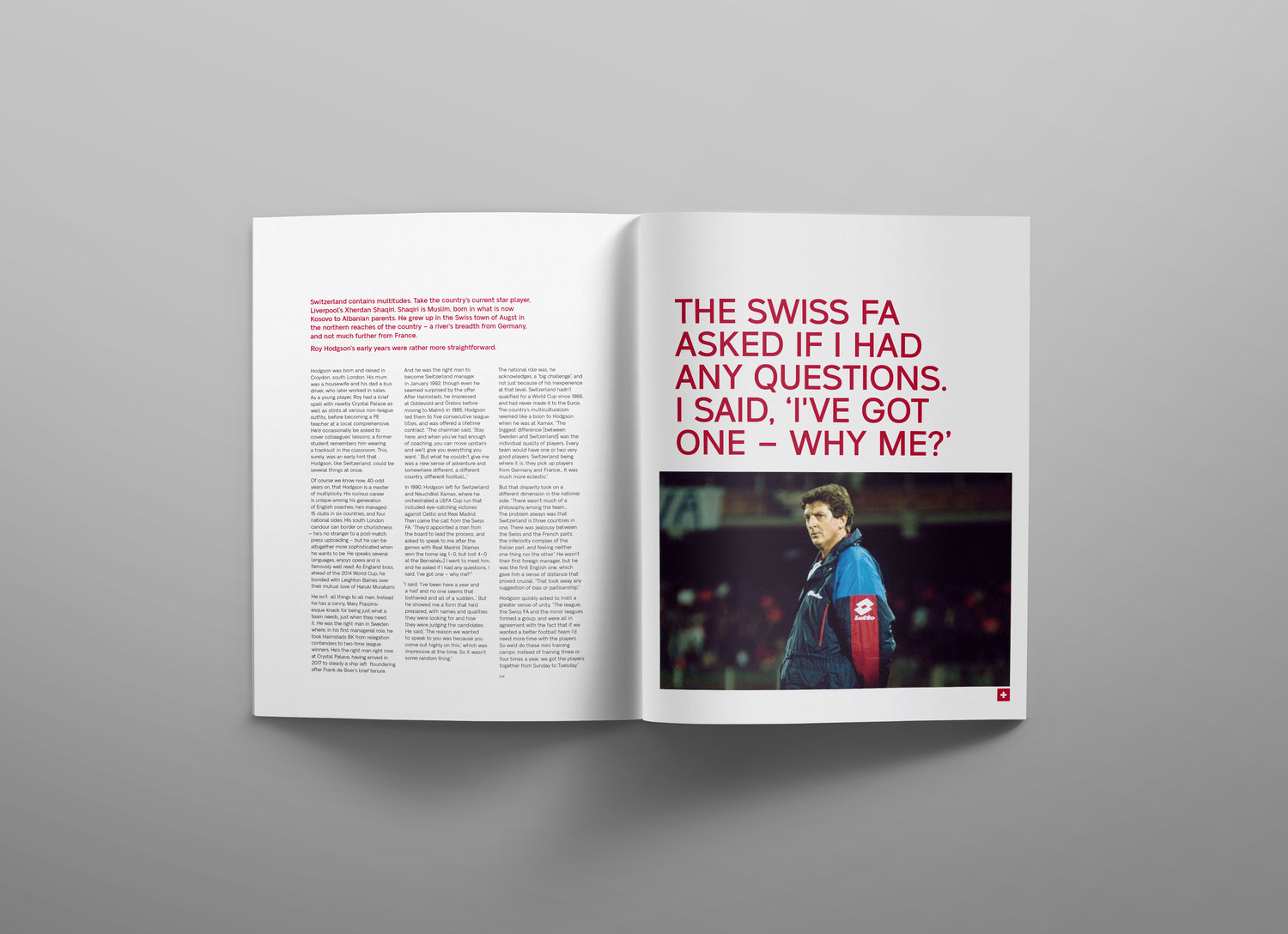 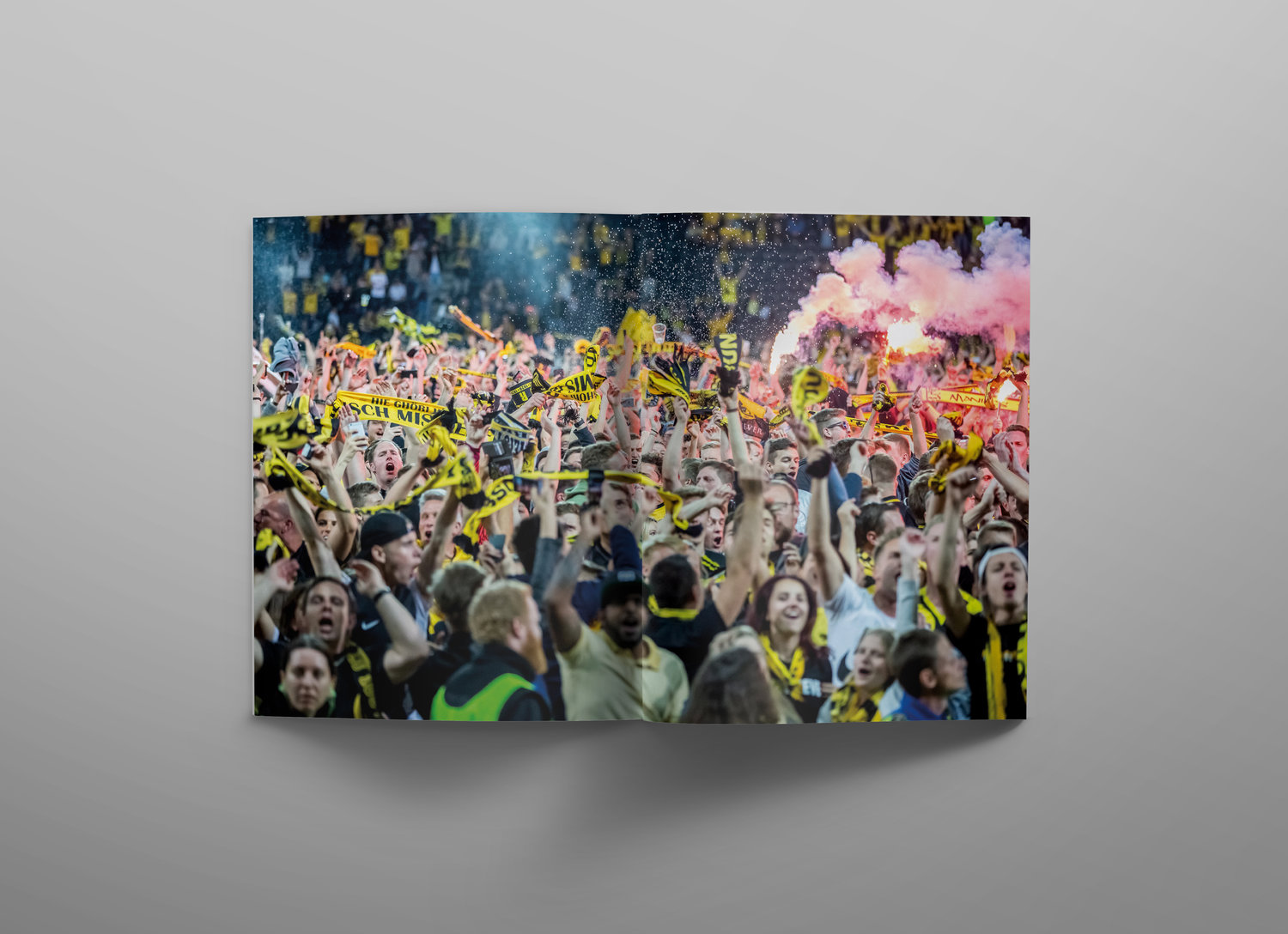 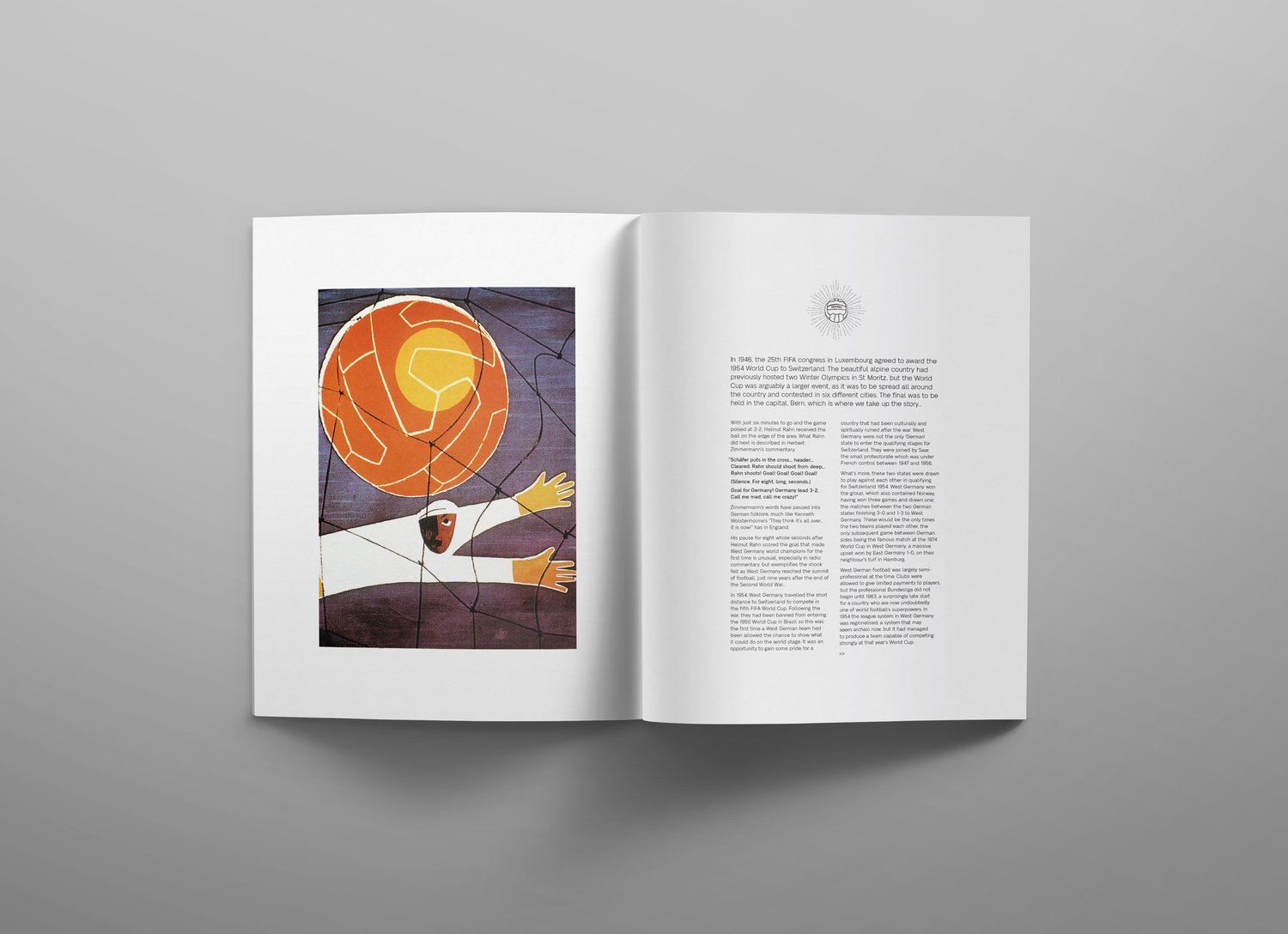 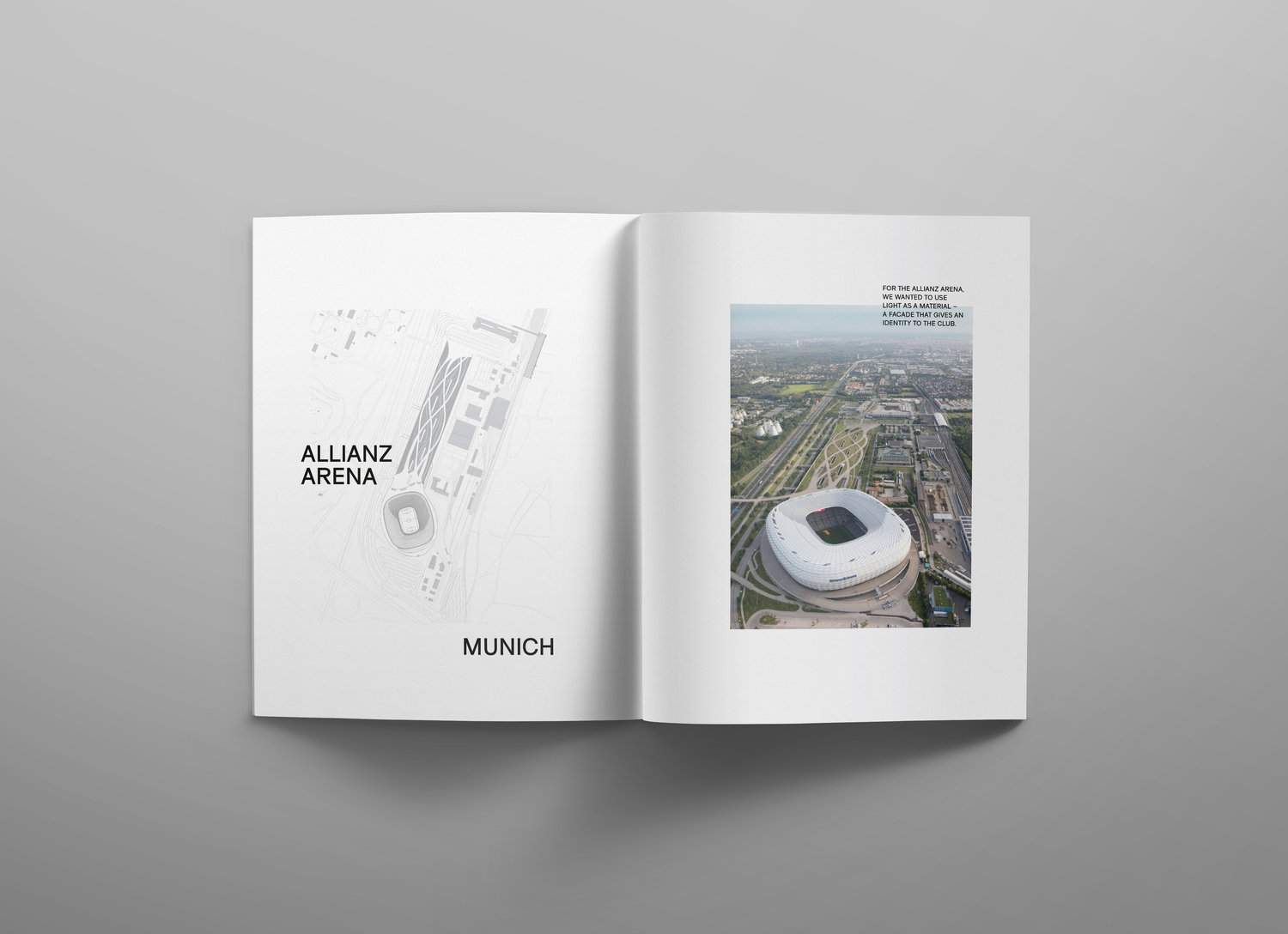 Glory is a new football magazine with an ethos to put the ‘beautiful’ back in the beautiful game. We travel the world documenting alternative football cultures including the most remote, exotic and unusual destinations.

Glory are a team of designers, writers and photographers with a shared passion for football. We wanted to explore football beyond the Premier League, the Champions League and the World Cup, beyond Sky Sports and BT – beyond even the Football League and the major European club competitions.

Football is the world’s most popular sport, and there are countless nations where die-hard fans pack remote, windswept stadia or watch their national teams scrap for the honour of a place in the FIFA top 100. We look beyond the money, the glamour and the trophies to find the real Glory of football.

If you were asked to name the indisputable home of football, what country would you choose?

The English have a strong claim to have invented the game, but the Brazilians embraced it and perfected it like no others. The Spanish are the masters of Europe, home to the two biggest clubs in the world and the greatest player of all time. German fan culture is lively and egalitarian, making the Bundesliga arguably the most enjoyable league in the world.

But none of these nations is the true home of football, because football lives in Switzerland. The game’s two most powerful governing bodies, FIFA and UEFA, are headquartered in Switzerland. There may not be much love from fans for these monolithic institutions, but there’s no arguing they decided how the game is played, where it’s played and who gets to watch it. When World Cups are scheduled and Champions League tickets allocated, when teams are ranked and ratified and host nations selected, those decisions are made in Switzerland.

The Swiss may be de facto gatekeepers of the world’s most popular sport, but their investment in the beautiful game does not start and end there. Far from it. Swiss architects design and build some of the game’s most iconic stadia. Swiss fans have an incendiary passion for the sport that rivals any fan group you care to name. And the Swiss Super League remains a renowned breeding ground for young talent.

At the start of the 2018/19 season, the Super League was ranked just 17th in Europe – behind the domestic leagues of Austria, Denmark, and Croatia, and just ahead of Cyprus. And yet the likes of FC Basel, FC Zurich, Grasshopper and Young Boys remain household names – teams still capable of springing a shock on the biggest stage. In 2019, the Swiss men’s national team climbed the FIFA rankings to eighth in the world – ahead of Spain, Argentina, Germany and the Netherlands. This is a footballing nation that punches consistently above its weight.

An away fixture against one of the leading Swiss sides is always worth a red circle in the diary for travelling fans, not least because cities like Zurich, Geneva and Basel are such joys to visit. Alongside these picturesque storybook towns, Switzerland has chocolate box countryside, majestic alps, emerald lakes and captivating history. It has an indulgent, artisanal food culture. It’s a country that blends Europe’s past with its future – a place where modernity meets tradition – and a place with something to offer every foreign visitor.

It was about time we visited the home of football.