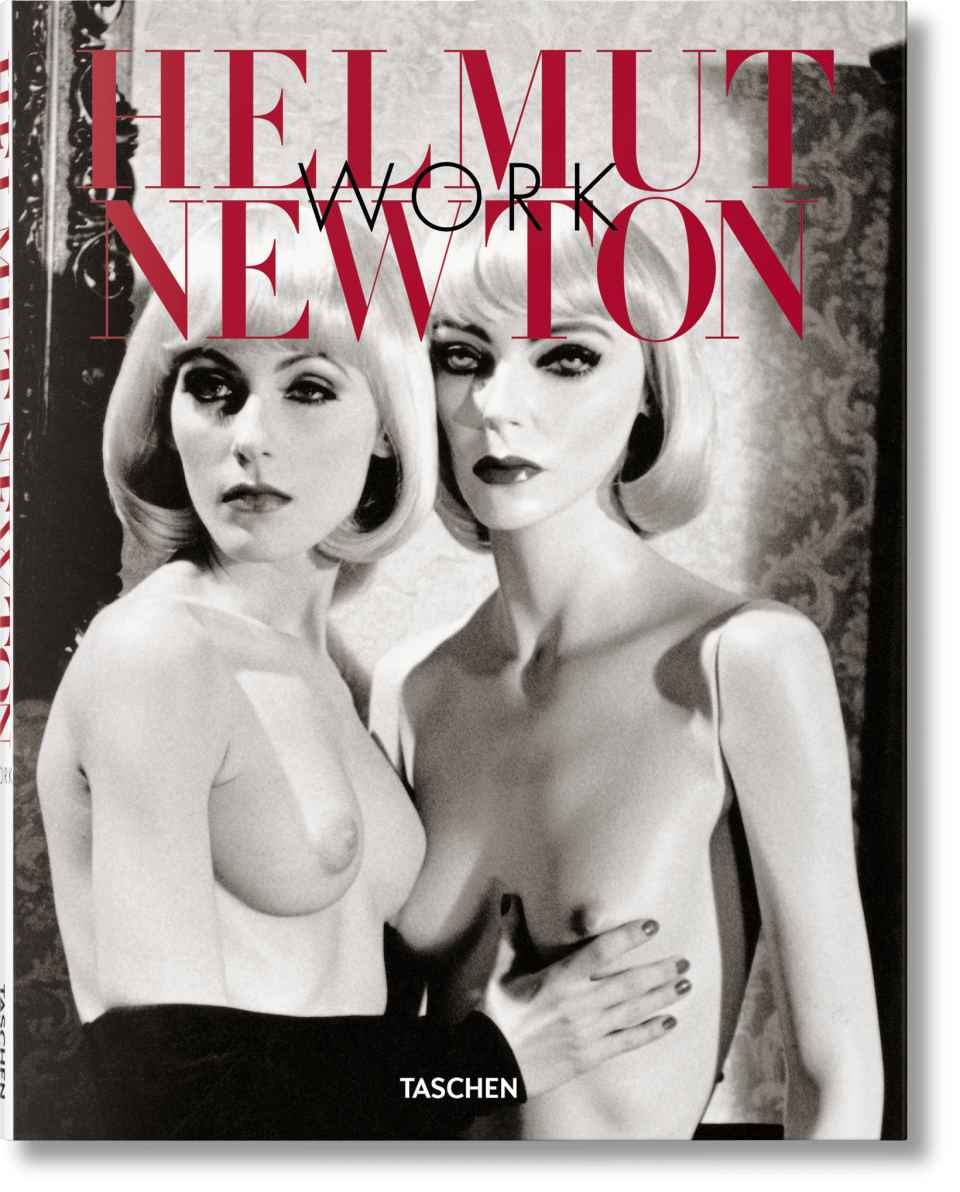 From shadowy street to hotel boudoir, it s a collection that showcases Newton s suggestive storytelling throughout his fashion, editorial, or personal pictures. Celebrity faces are there, caught in candid moments; Helmut s wife June lights a cigarette across the table; a bejewelled hand grabs a wodge of dollar notes; and the big nudes march on, in all their statuesque glory.

Text in English, French, and German