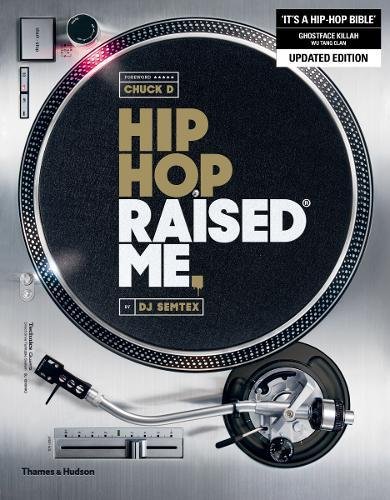 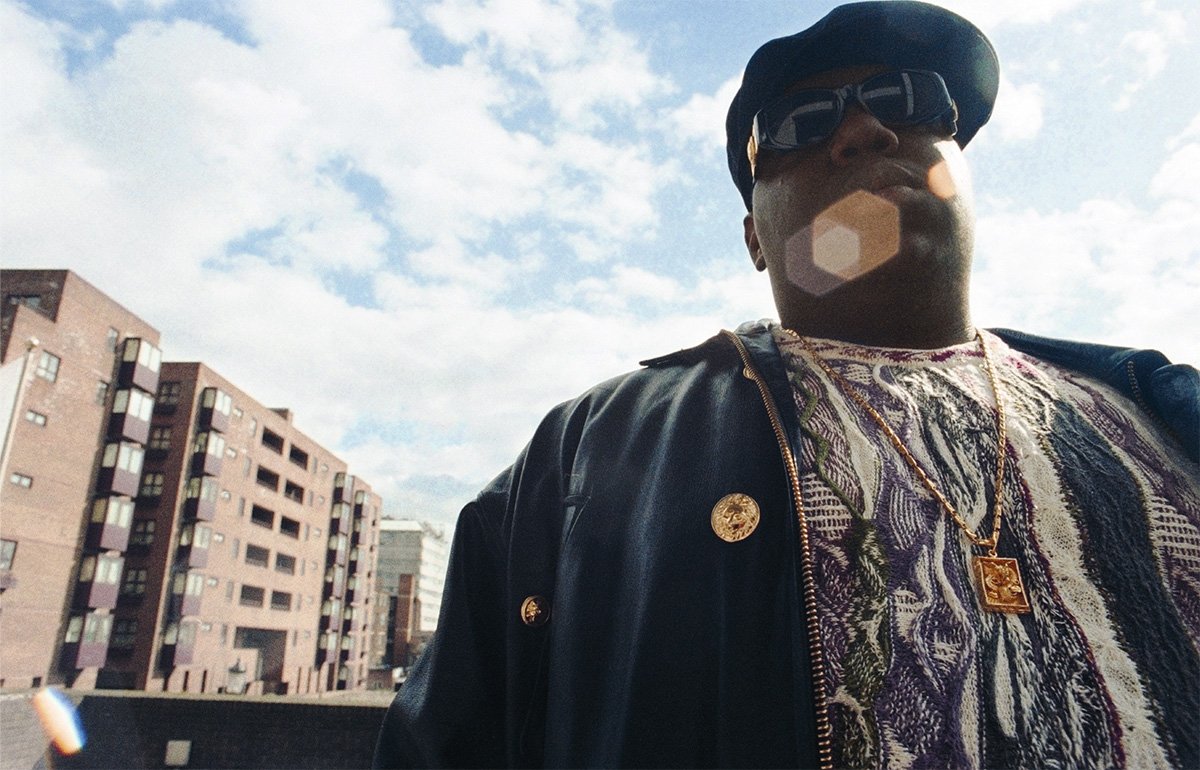 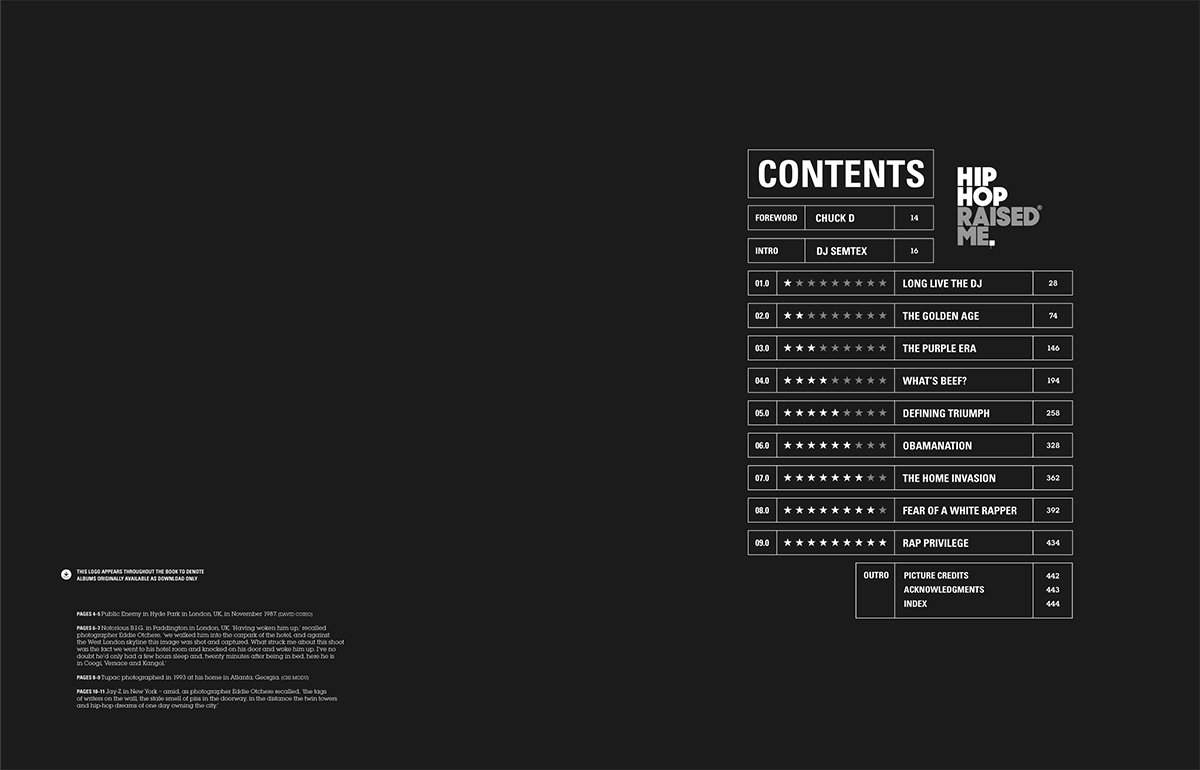 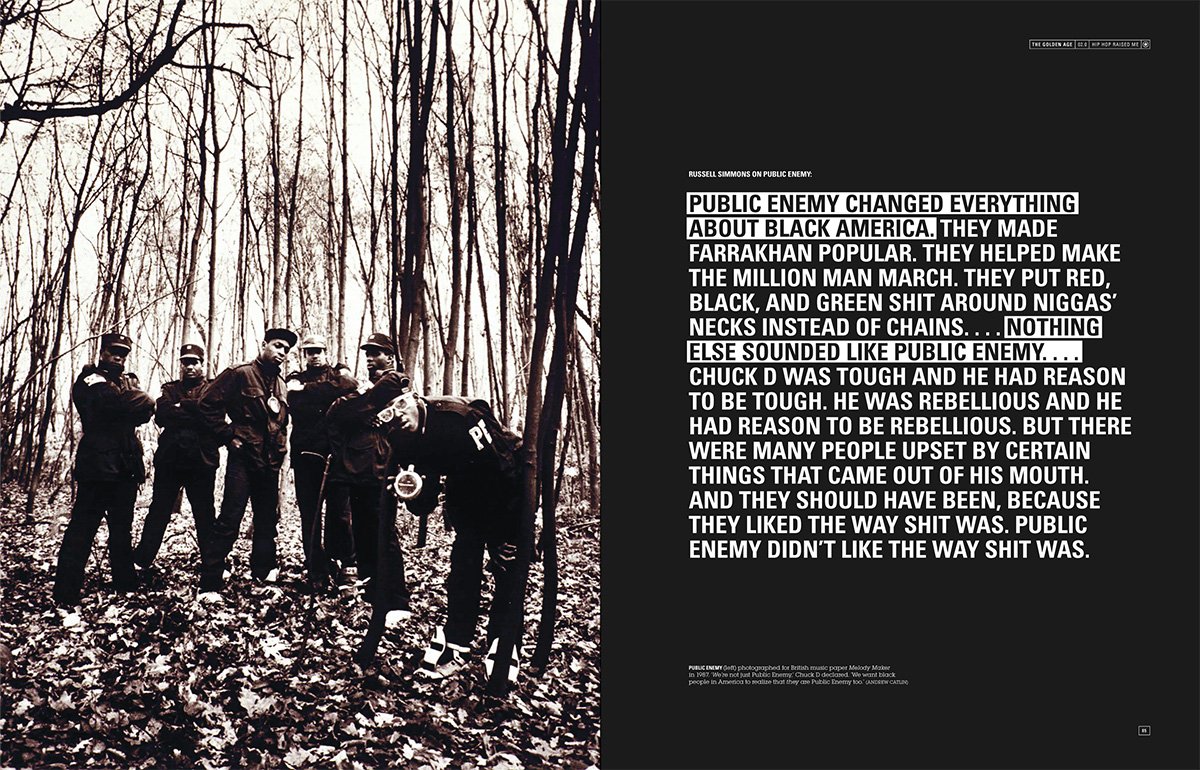 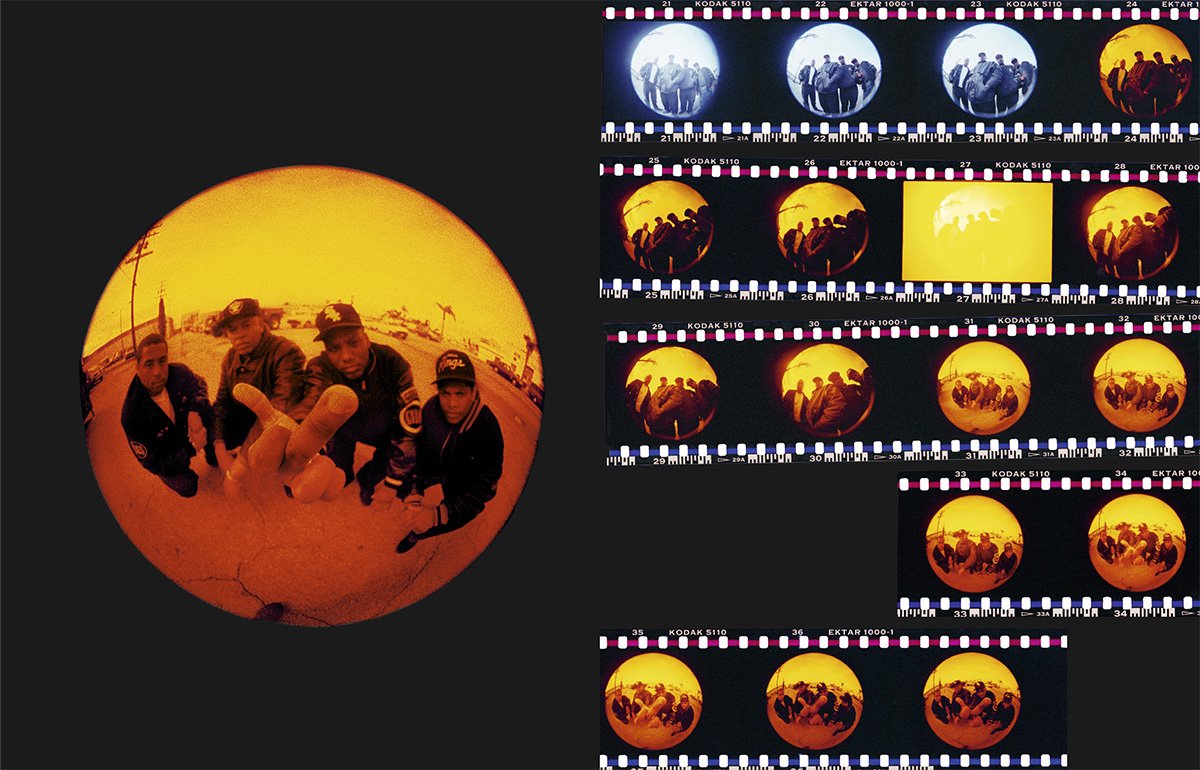 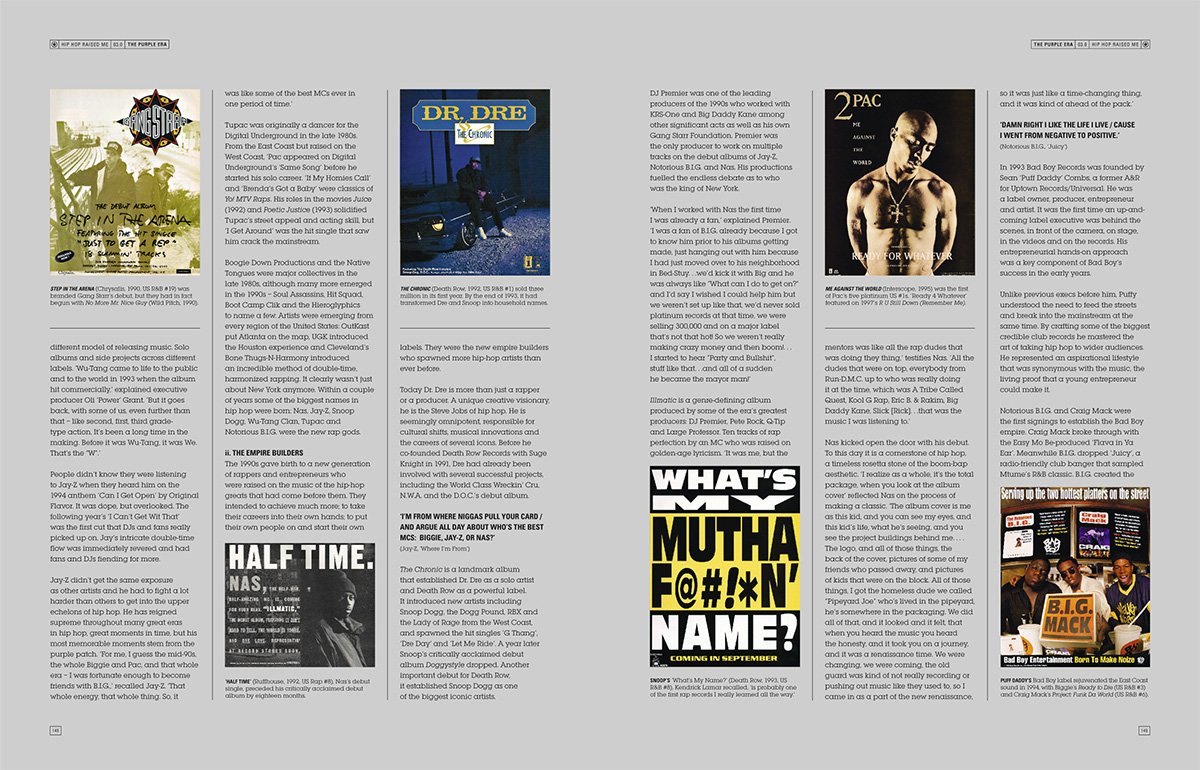 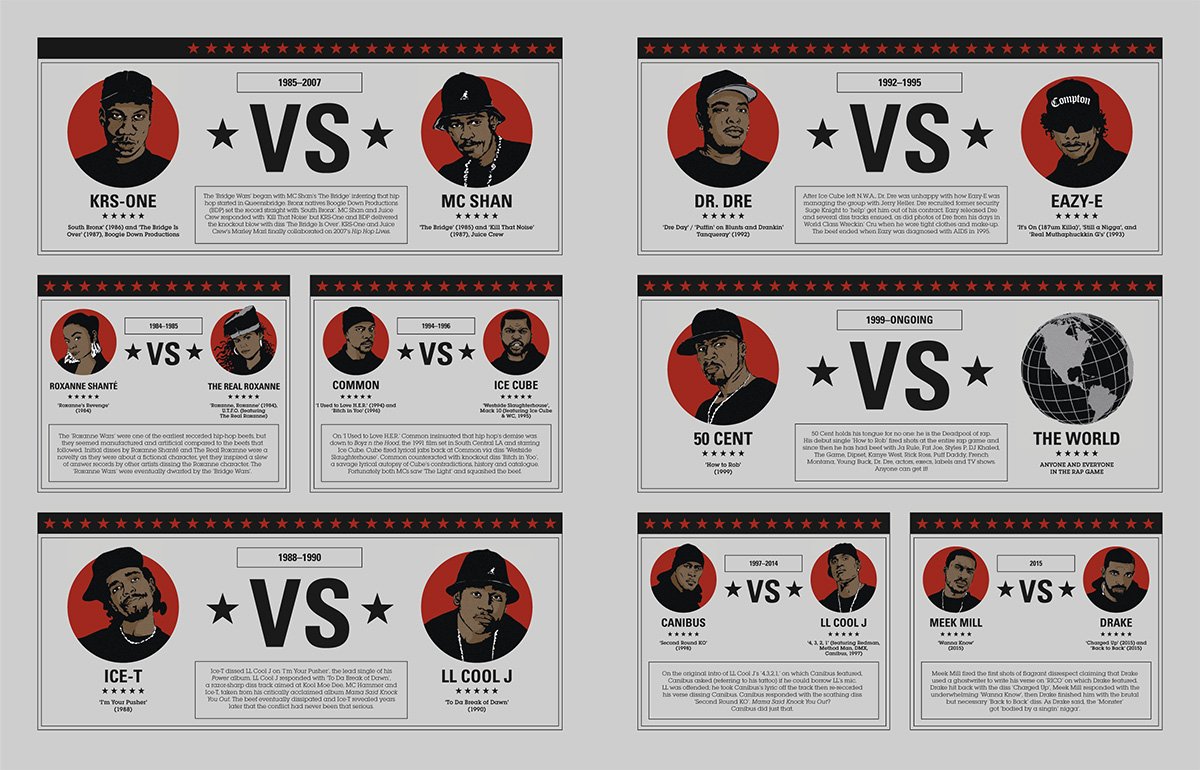 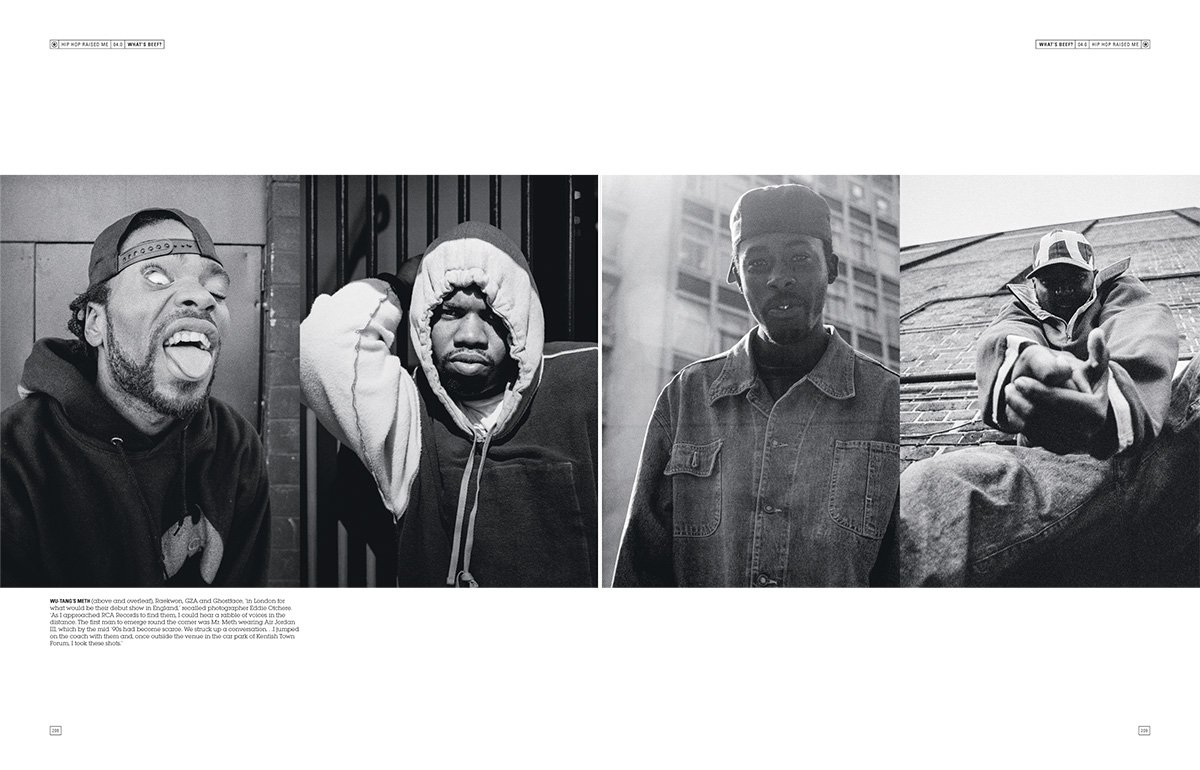 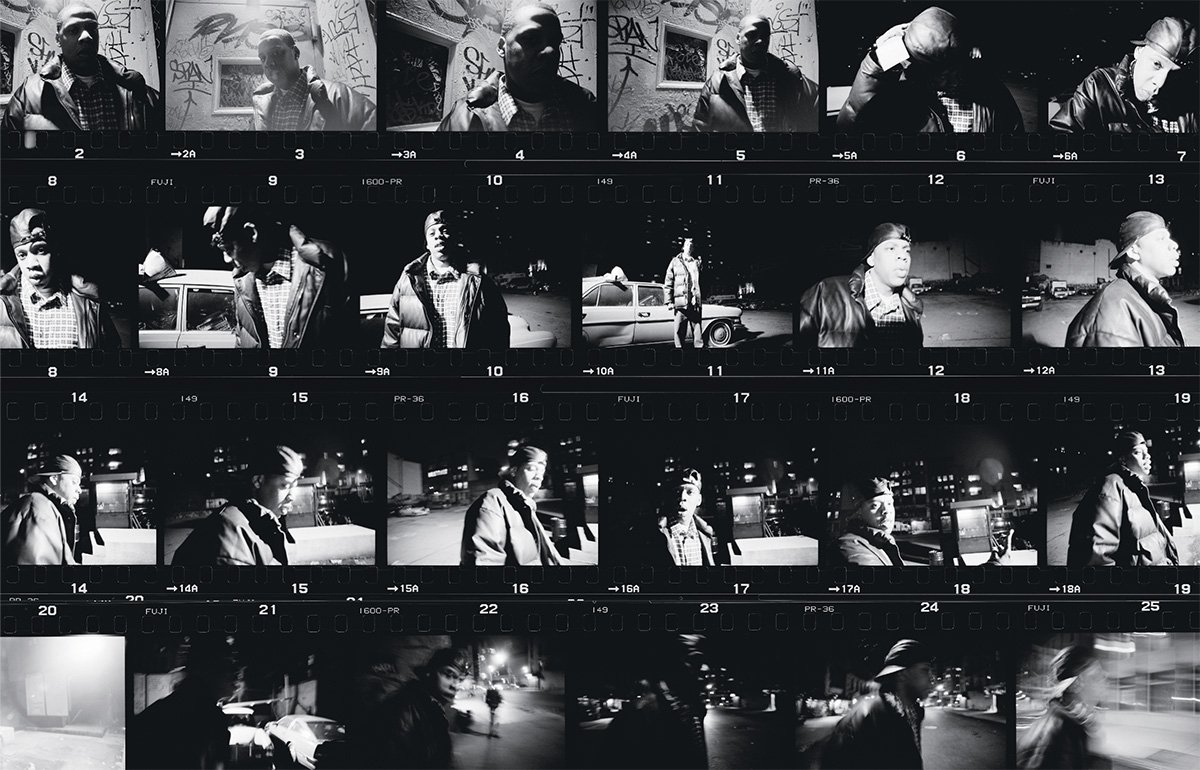 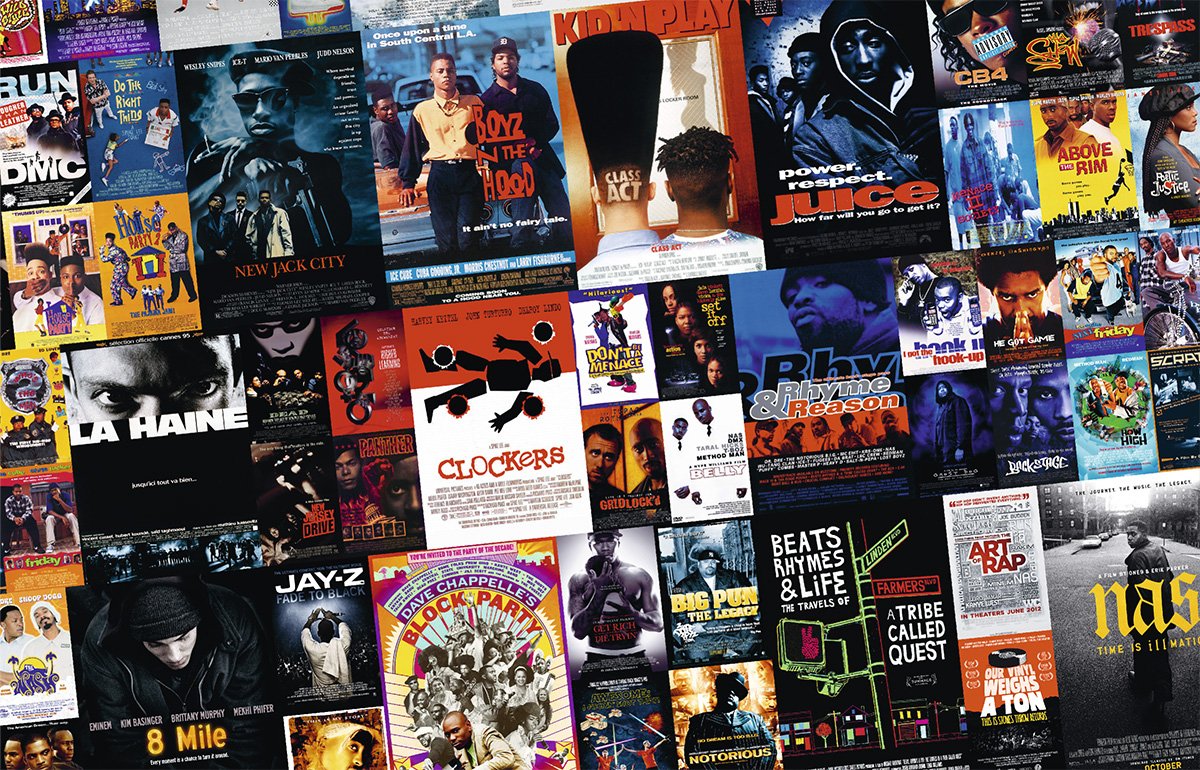 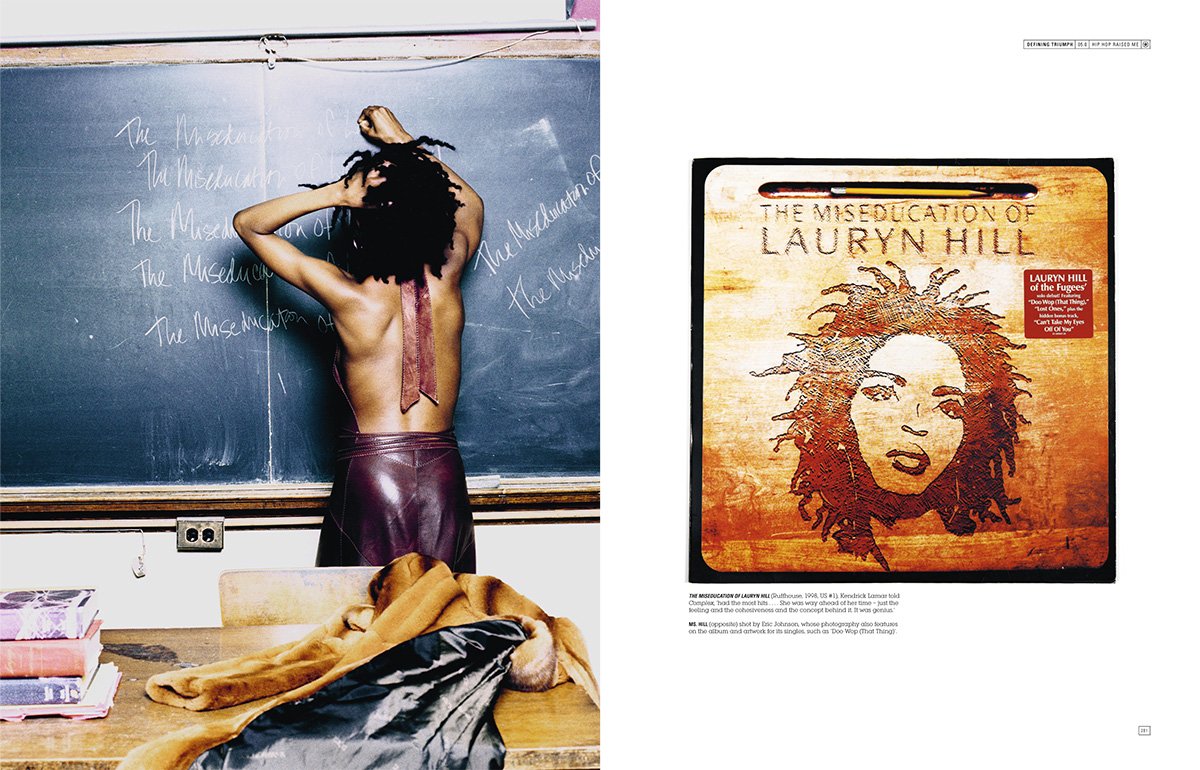 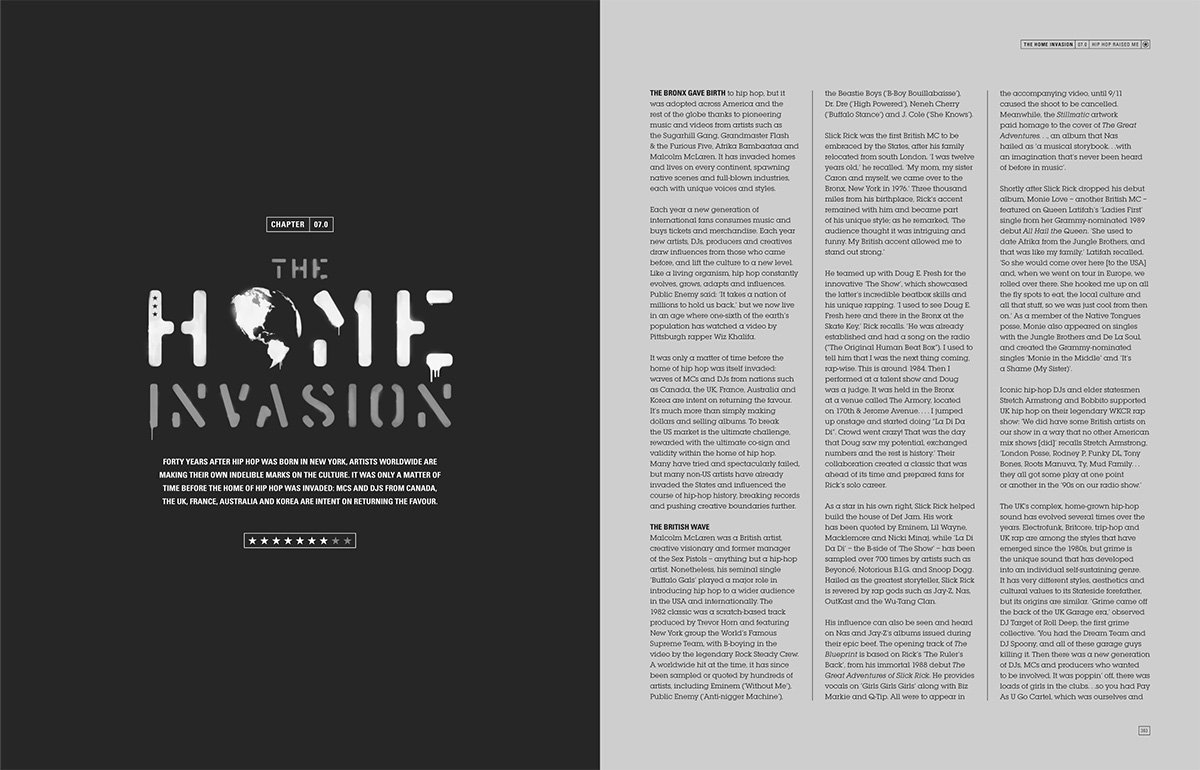 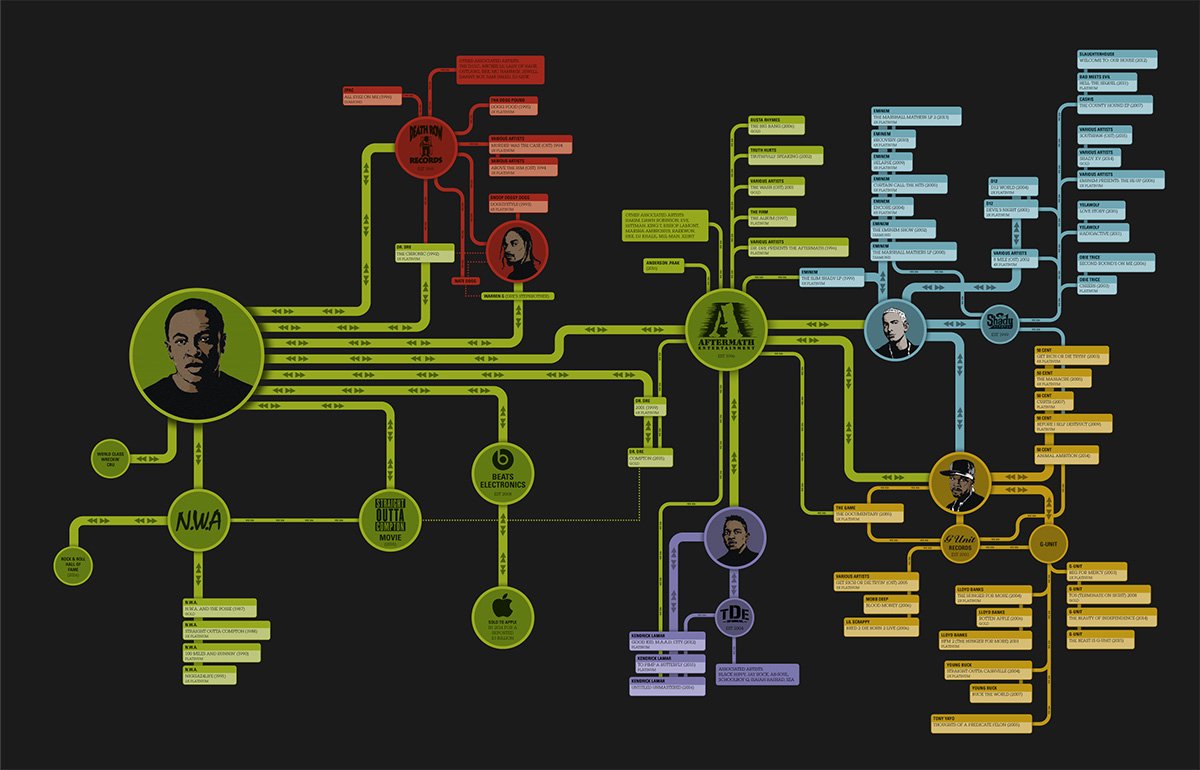 Author: Dj Semtex
Paperback, 2018
315 SEK
Out of stock
E-mail when item is available for order

In 2008, with help from Jay-Z and Puff, Obama got the hip-hop vote, and became the first African American to be elected president. For a brief moment the “Audacity of Hope” seemed attainable. Yet only months ago the Ferguson riots brought an abrupt end to that hope, making emerging hip-hop artists, such as J Cole and Kendrick Lamar, the voice of the voiceless.

We are living in the midst of a digital revolution, political crisis, and hyper-entrepreneurialism, and hip-hop artists are vividly documenting and influencing every aspect of it. In Hip Hop Raised Me, Semtex examines the crucial role of hip hop in society today, and reflects on the huge influence it has had on his own life, and the lives of many others. Taking a thematic approach and featuring seminal interviews he has conducted with key hip-hop artists, Semtex traces the characteristics and influence of hip hop from its origins in the early 1970s in the South Bronx, through its breakthrough to the mainstream and advent of gangsta rap in the late 1980s, with artists such as Run DMC, Public Enemy, and Ice T, to the impact of contemporary artists and the global industry that is hip hop today.