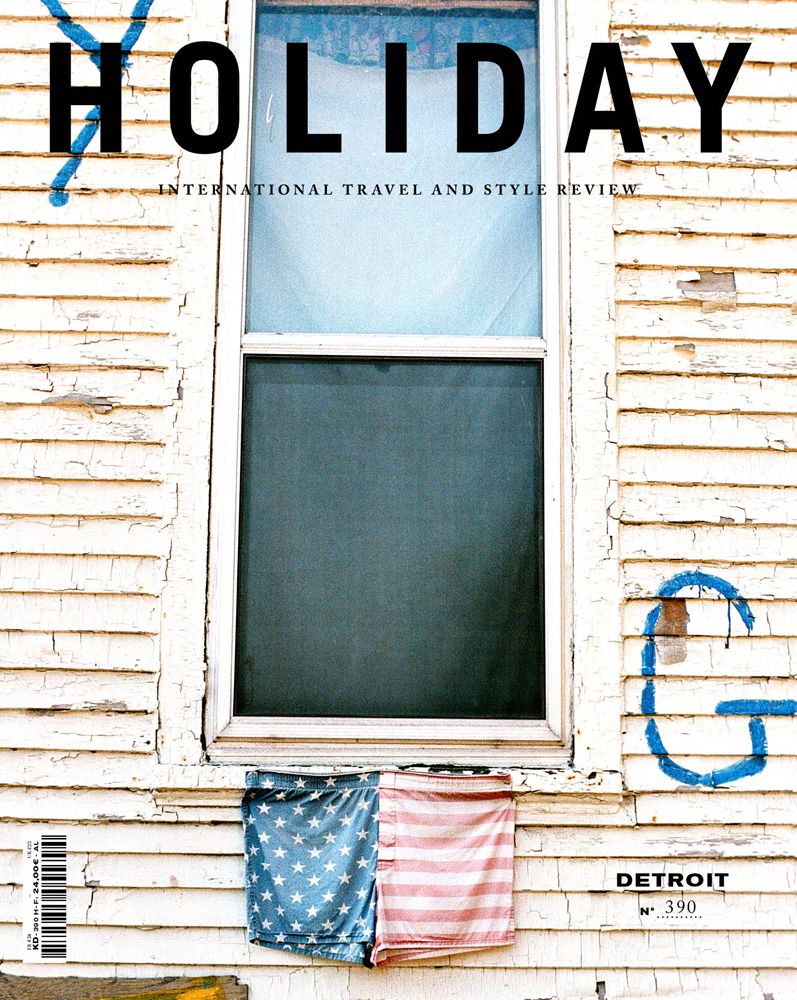 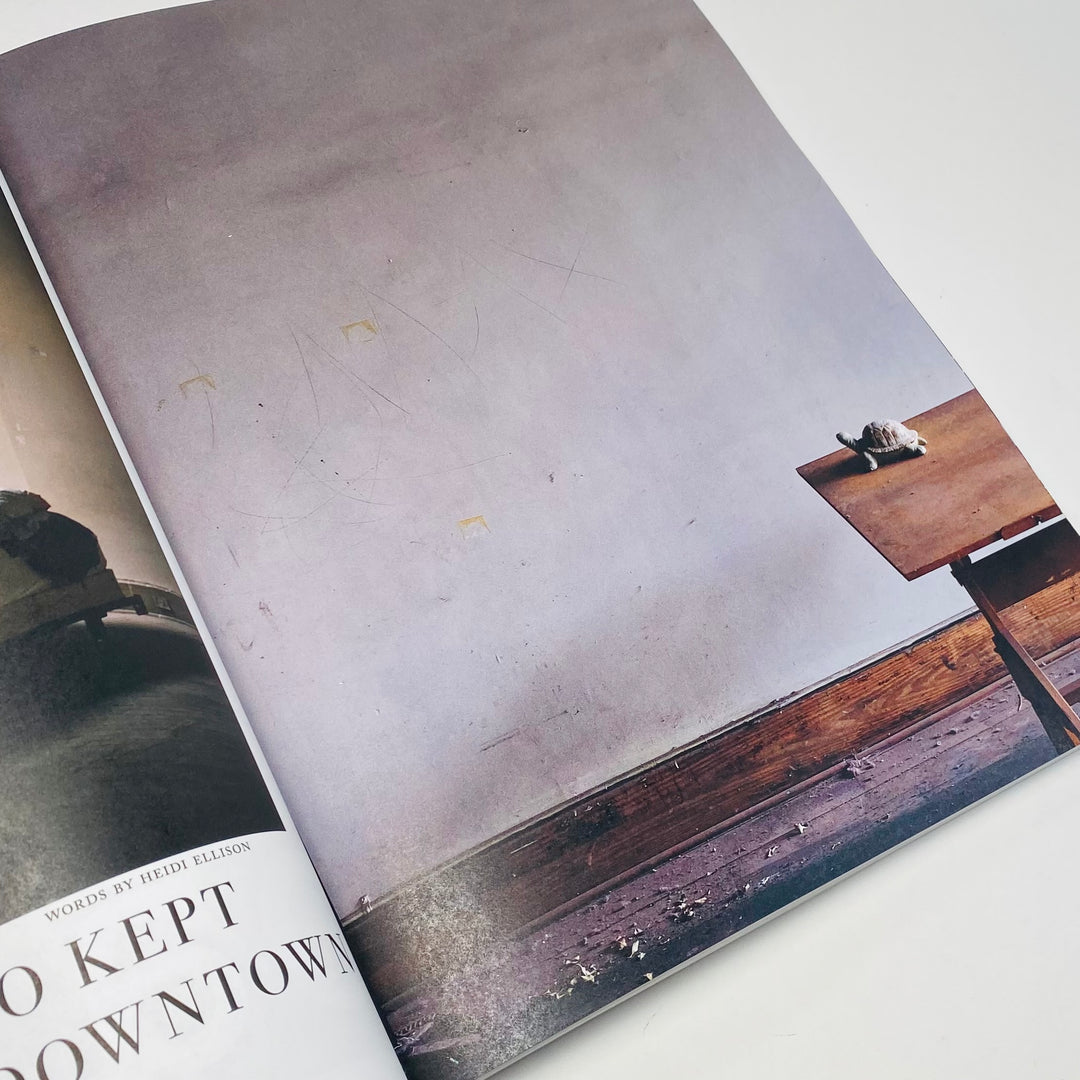 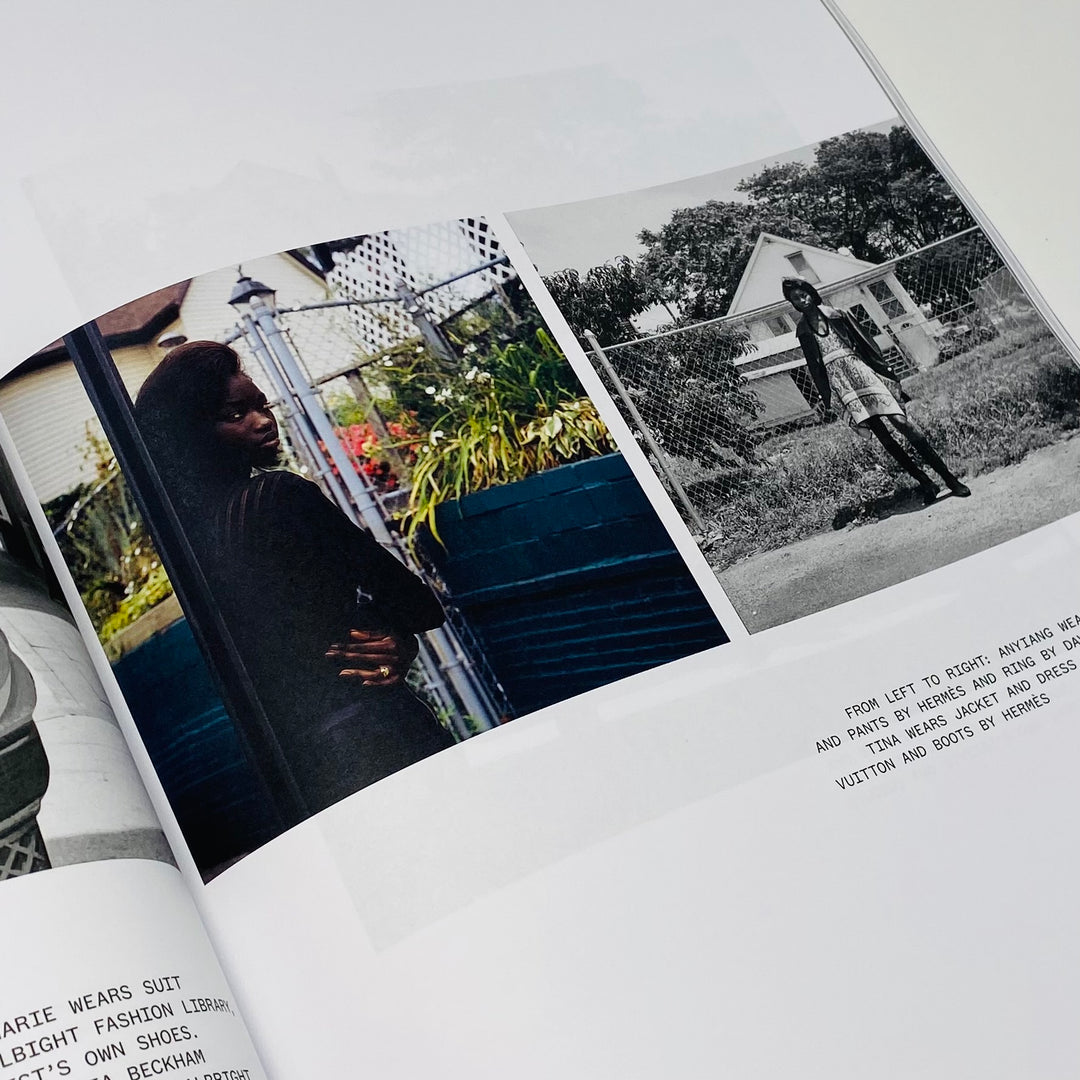 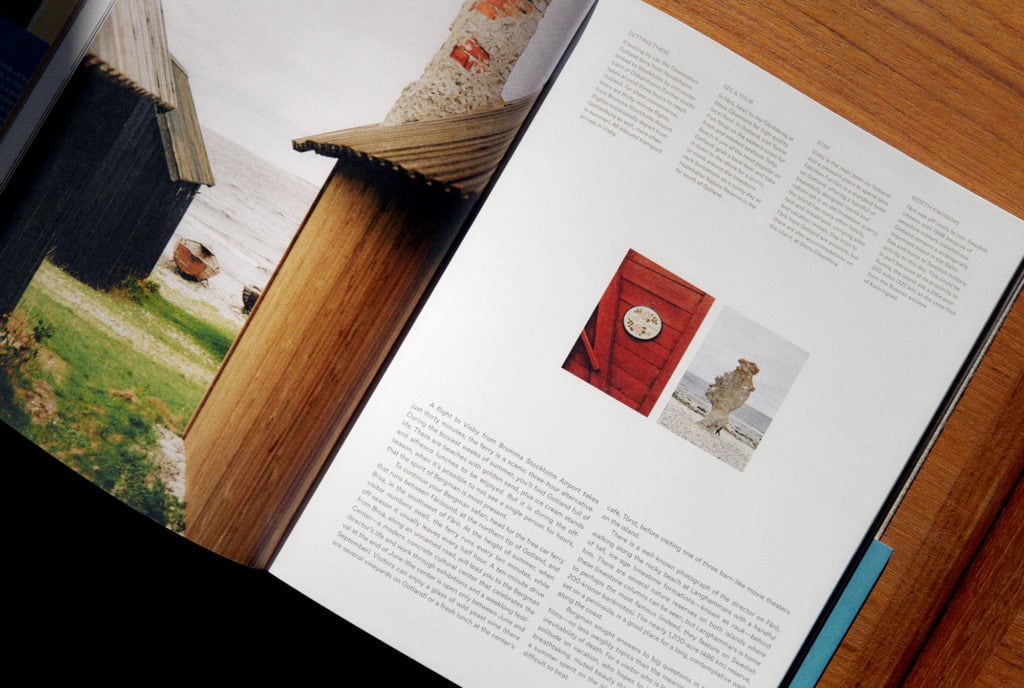 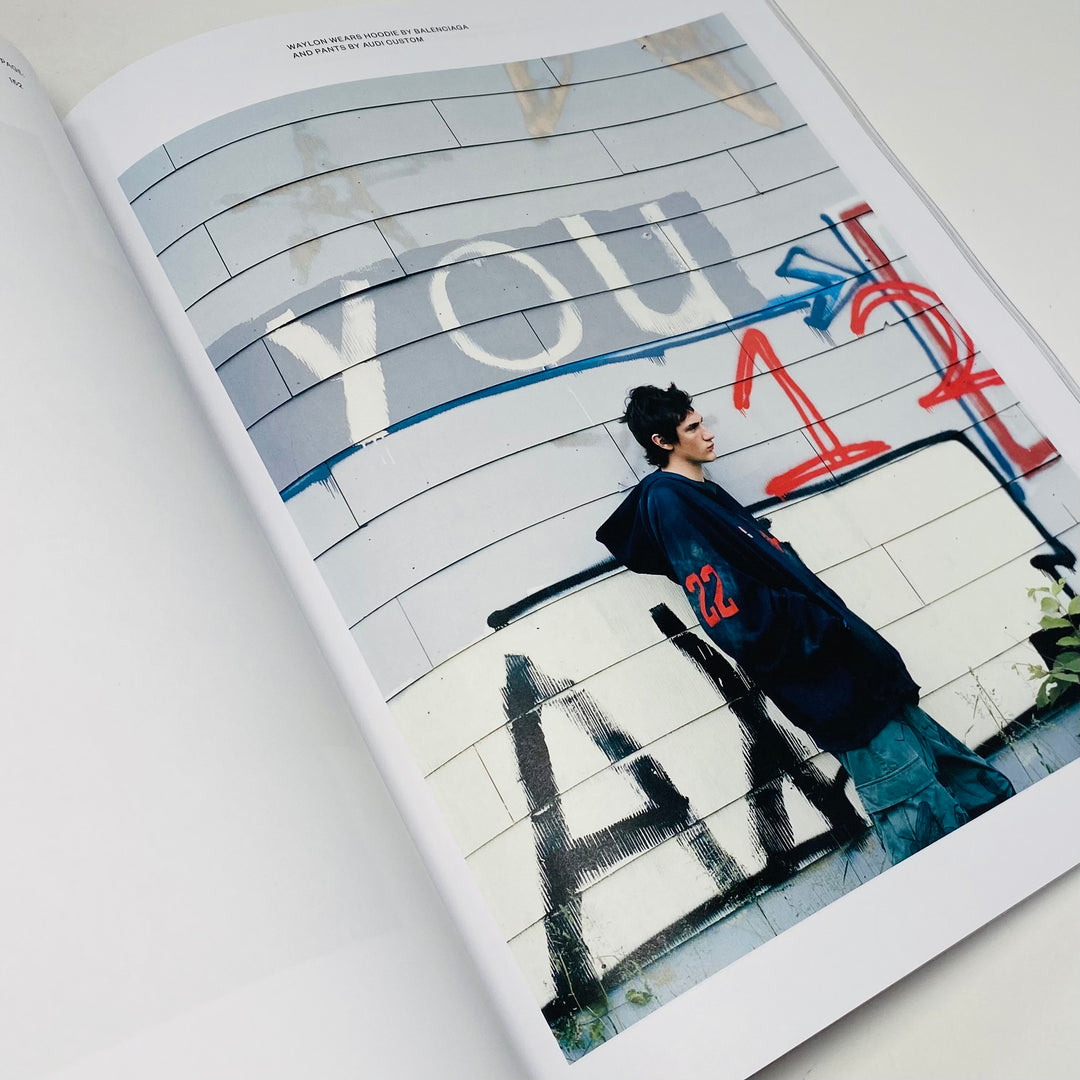 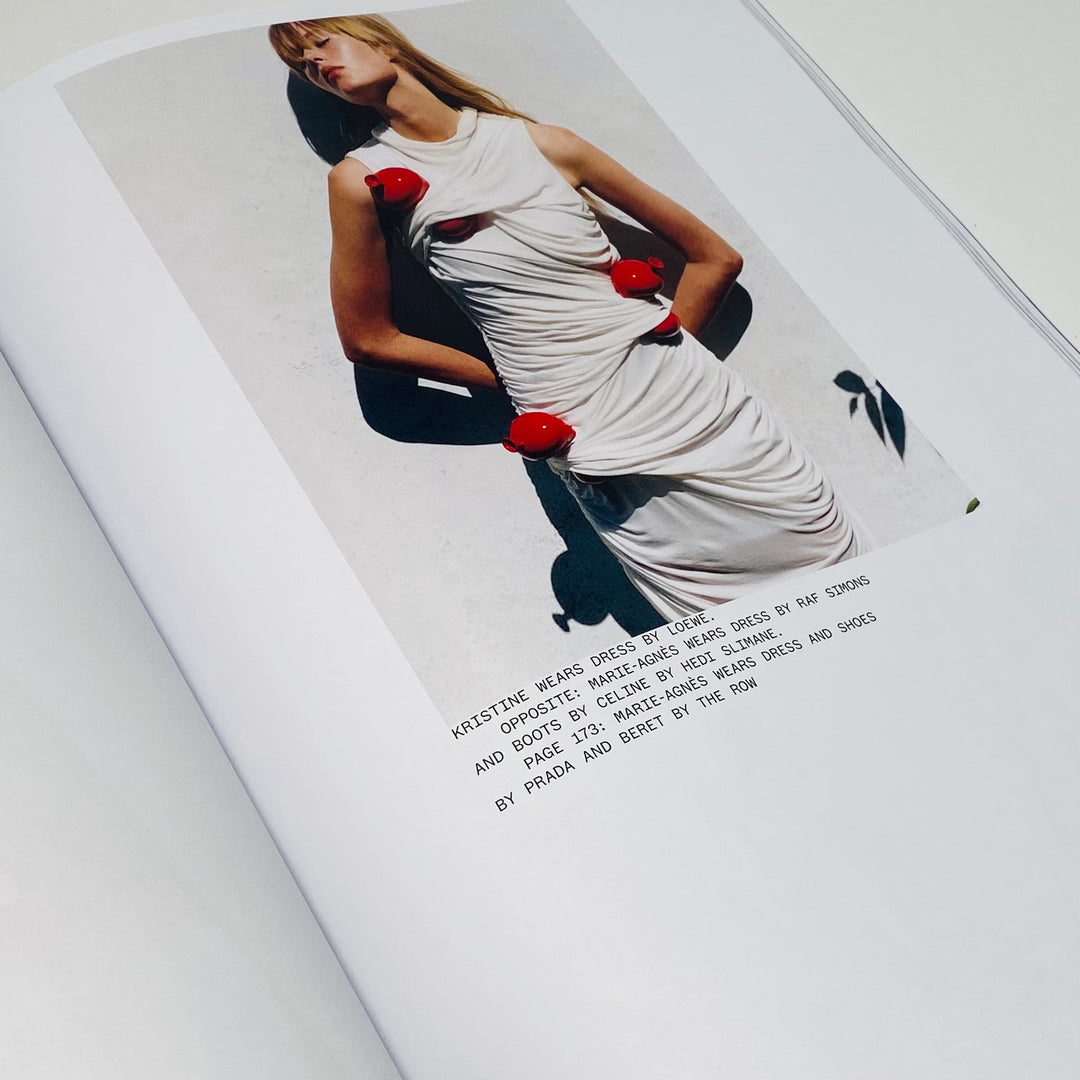 Detroit is no longer the capital of the car industry but a city that embodies the revival of urban farming. Even so, its nickname—Motor City—remains an apt description of its present-day reality as a vibrant city thrumming with idiosyncratic tales and legendary songs, as described in this issue by Arthur Dreyfus’s sprawling travelogue, Rebekah Farrugia’s saga of Detroit’s women MCs, Sylvain Di Cristo’s account of Motown’s milestones and a rare interview with local house-music legend Moodymann.

Photographers Chris Rhodes, Adam Peter, Jonathan Frantini and Olivier Kervern wandered through the streets questioning enduring perceptions of the city to fashion unique new images. Gabriel Moses takes us on a one-of-a-kind journey into the neighborhoods of Southwest Detroit, while Sam Rock and Emmanuelle Alt offer a double tribute to David Cronenberg and the mechanical heritage of an ever-changing city whose song is not about to fade away.