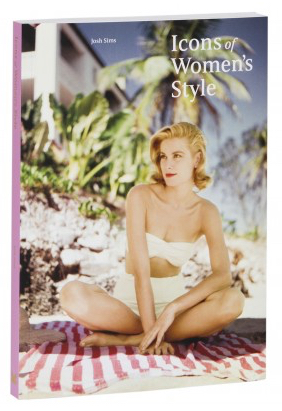 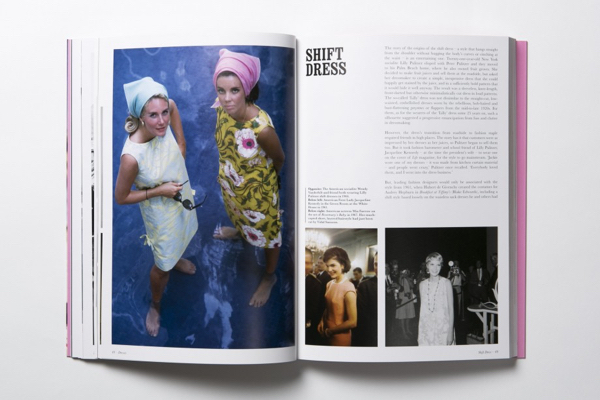 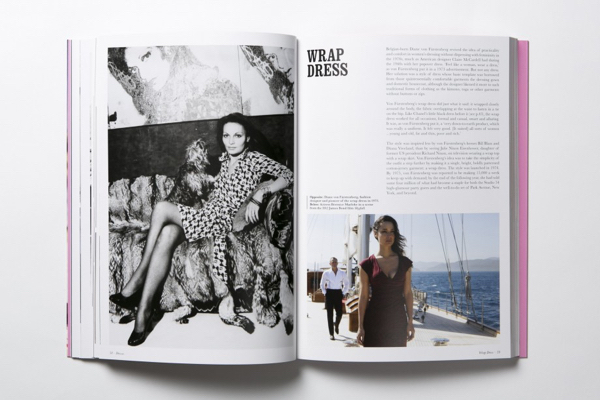 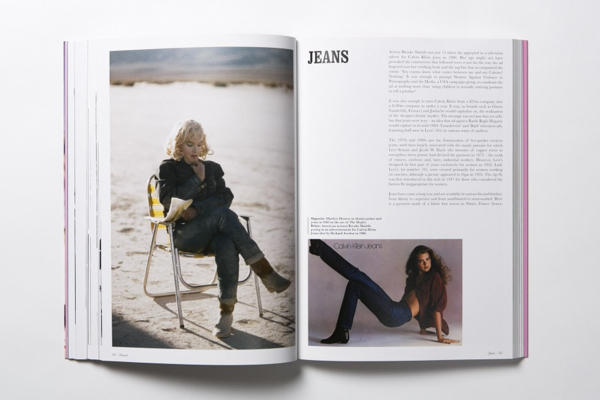 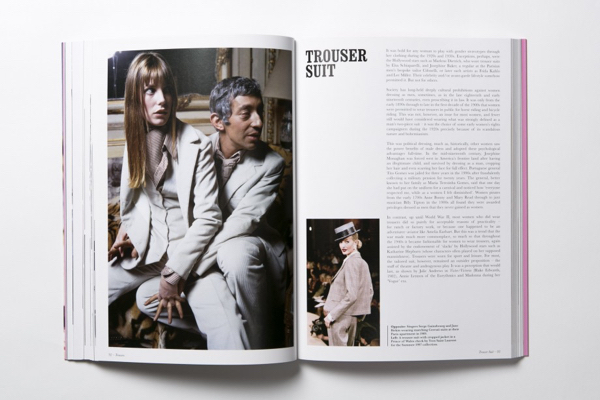 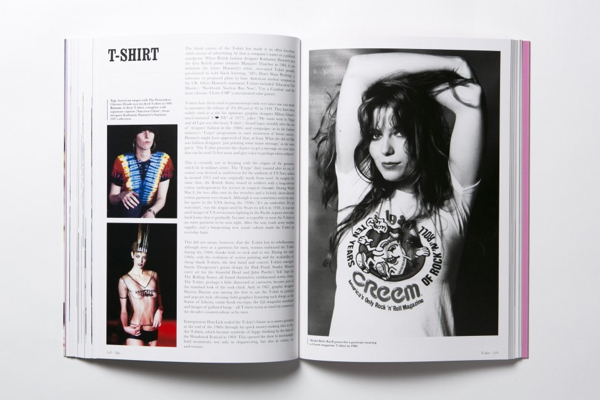 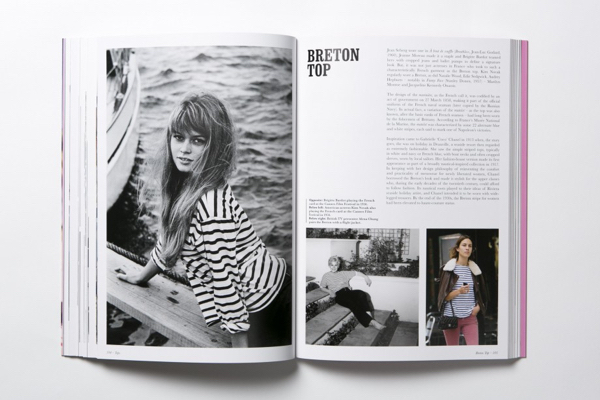 Behind nearly every garment in the feminine wardrobe there is a first of its kind that has spawned countless others. While the definitive example  often created by a single designer  has achieved iconic status, its various reinterpretations, season after season, have become fashion staples. Take Coco Chanels short, simple black dress first published in American Vogue in 1926, for instance. Vogue predicted that the LBD would become a sort of uniform for all women of taste and, indeed, it proved to be one of Chanels greatest contributions to fashion. Icons of Womens Style examines, item by item, the most influential and legendary clothes and accessories  their provenance and history, the stories of their design, the celebrities who made them famous and the various ways they have shaped how women dress today.

Josh Sims is a freelance style writer, contributing to the likes of The Financial Times, The Independent, The Independent on Sunday, Mail on Sunday, Channel 4, the BBC, Esquire, GQ, Wallpaper* and i-D. He is also author of Rock/Fashion (Omnibus), A Dictionary of Fashion Designers (Collins), Mary, Queen of Shops (BBC Books) and contributor to several fashion books from Taschen. He has extensive contacts within the style and mainstream press.