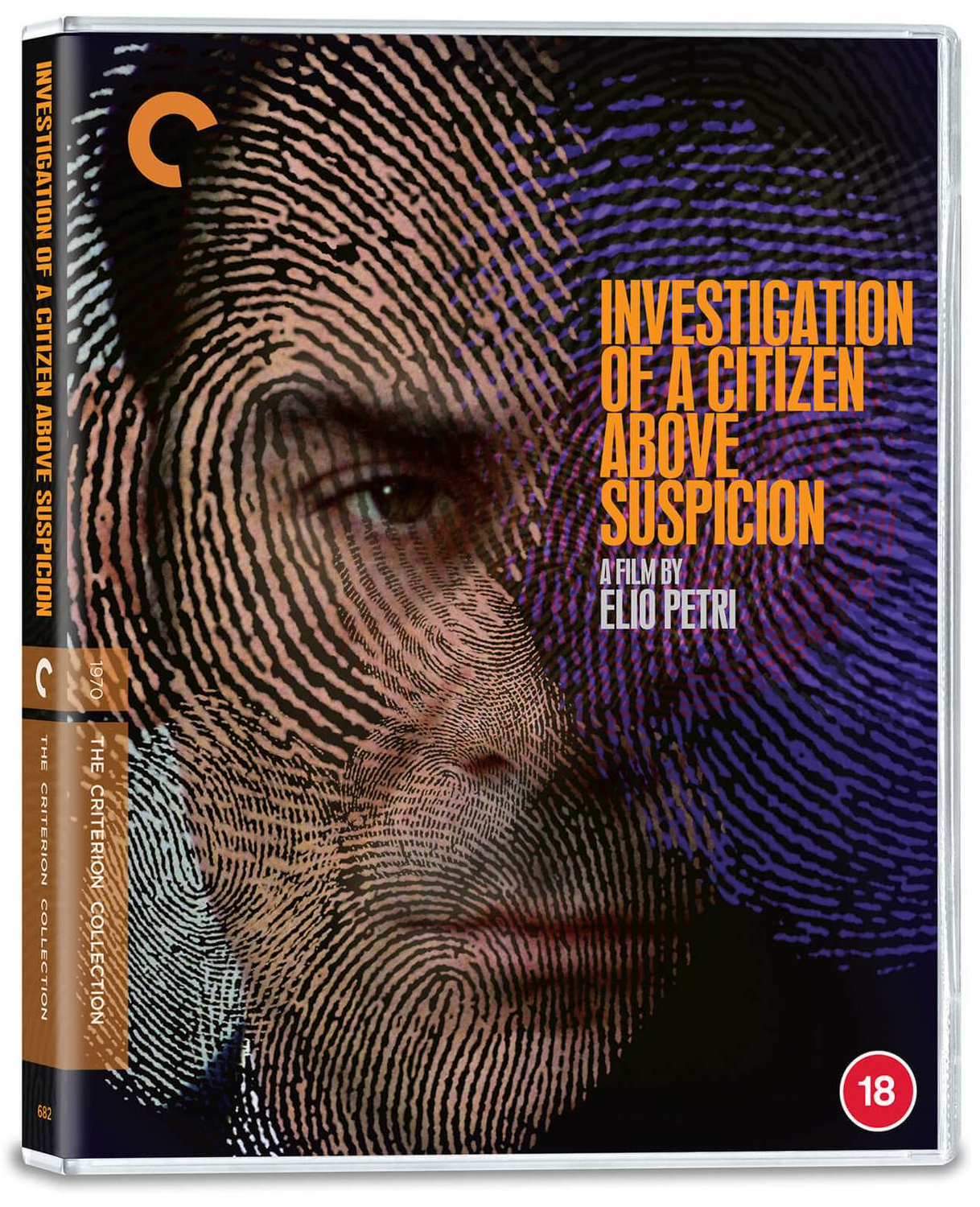 Investigation Of A Citizen Above Suspicion (Blu-Ray)

Petri maintains a tricky balance between absurdity and realism in telling the Kafkaesque tale of a Roman police inspector (A Fistful of Dollars’ Gian Maria Volonté, in a commanding performance) investigating a heinous crime—which he committed himself.

Both a penetrating character study and a disturbing commentary on the draconian crackdowns by the Italian government in the late 1960s and early ’70s, Petri’s kinetic portrait of surreal bureaucracy is a perversely pleasurable rendering of controlled chaos.