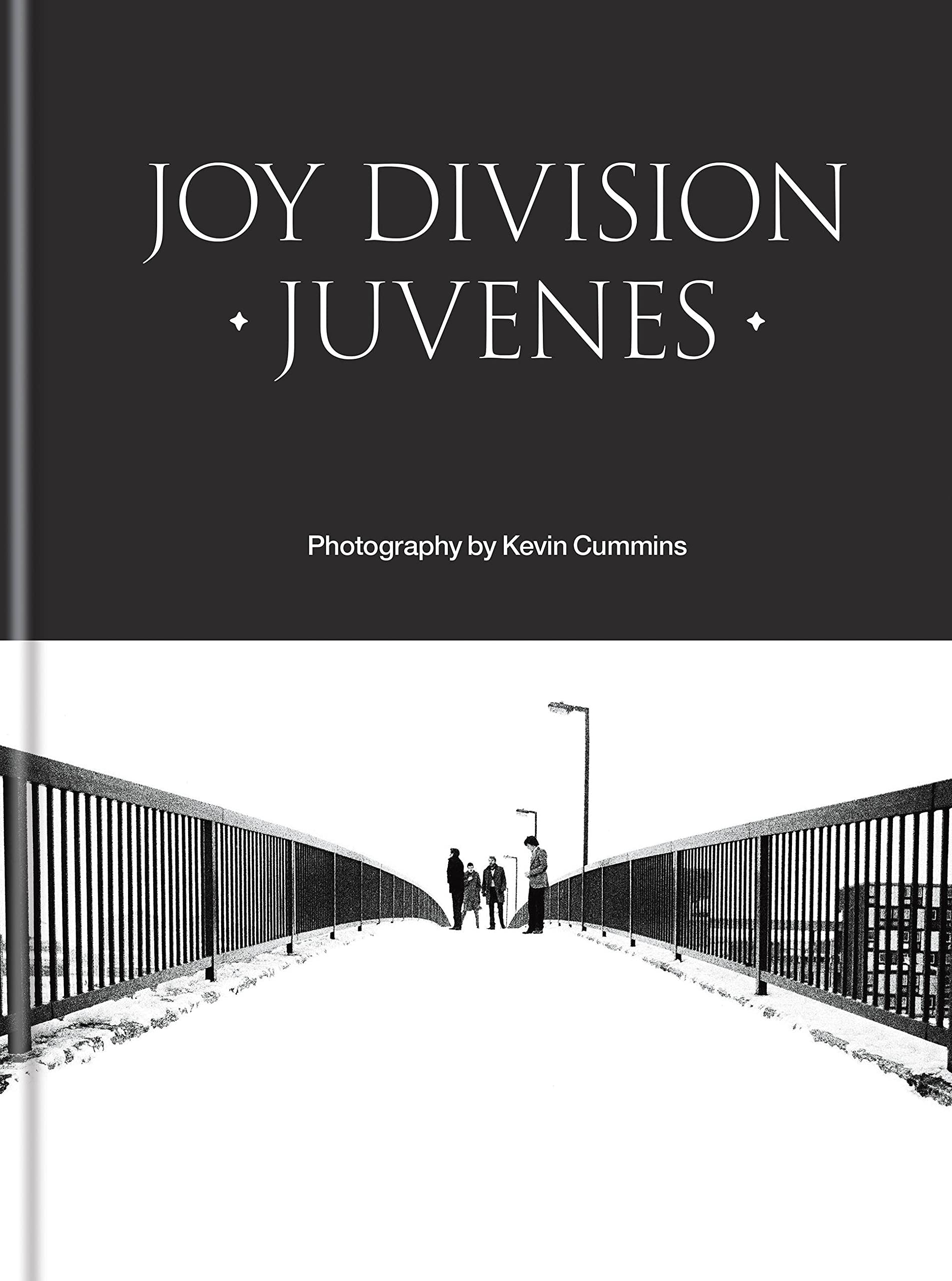 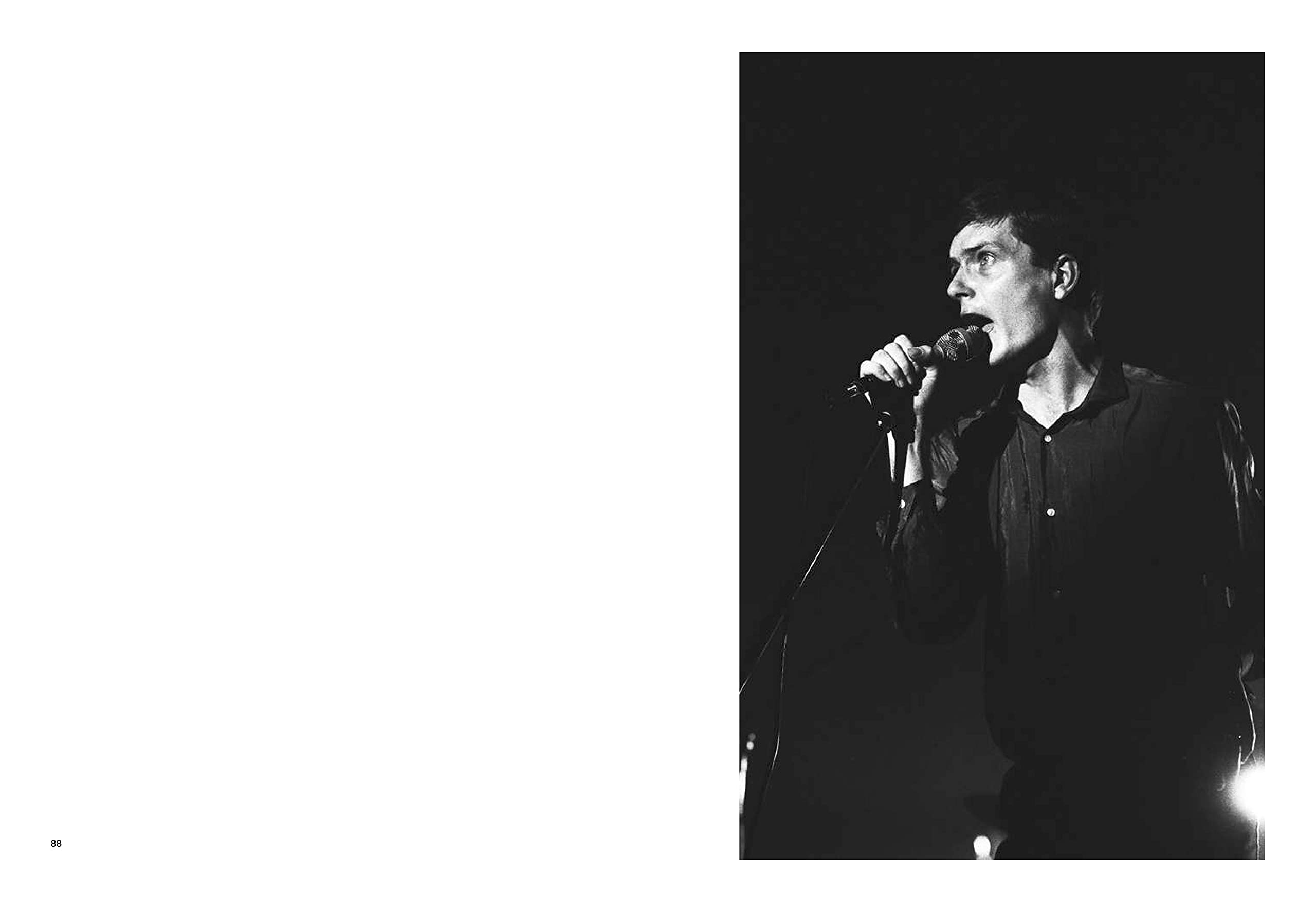 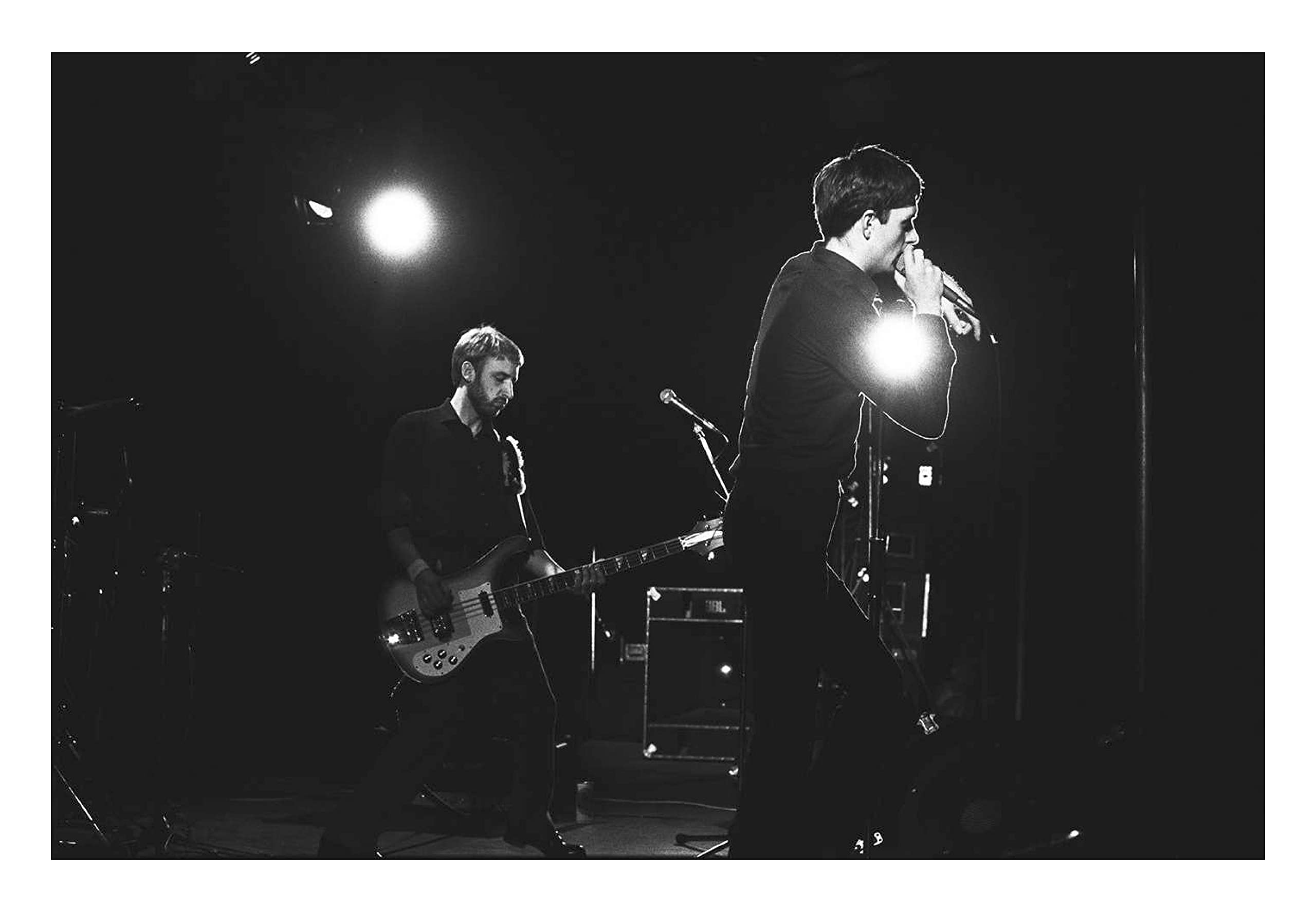 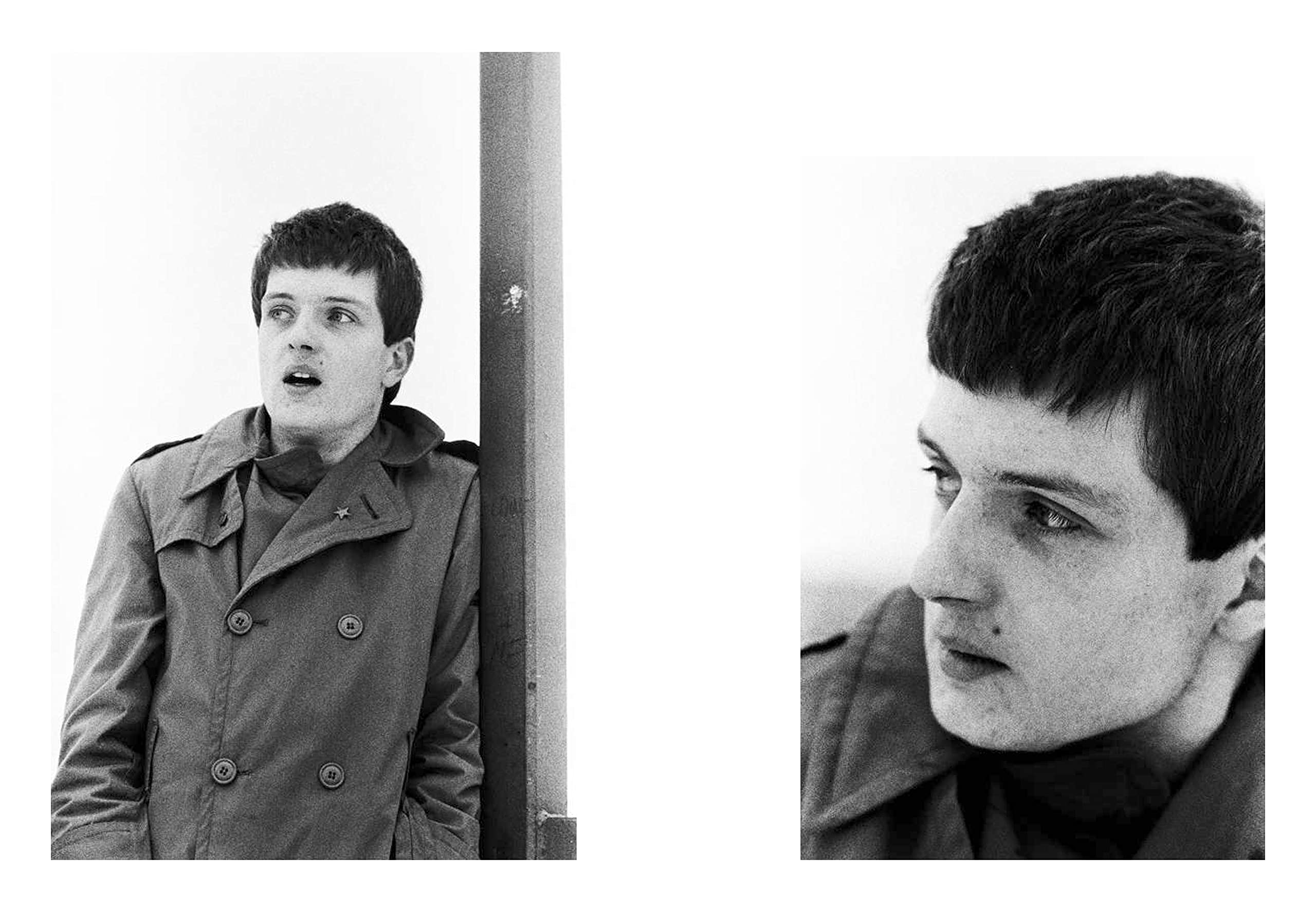 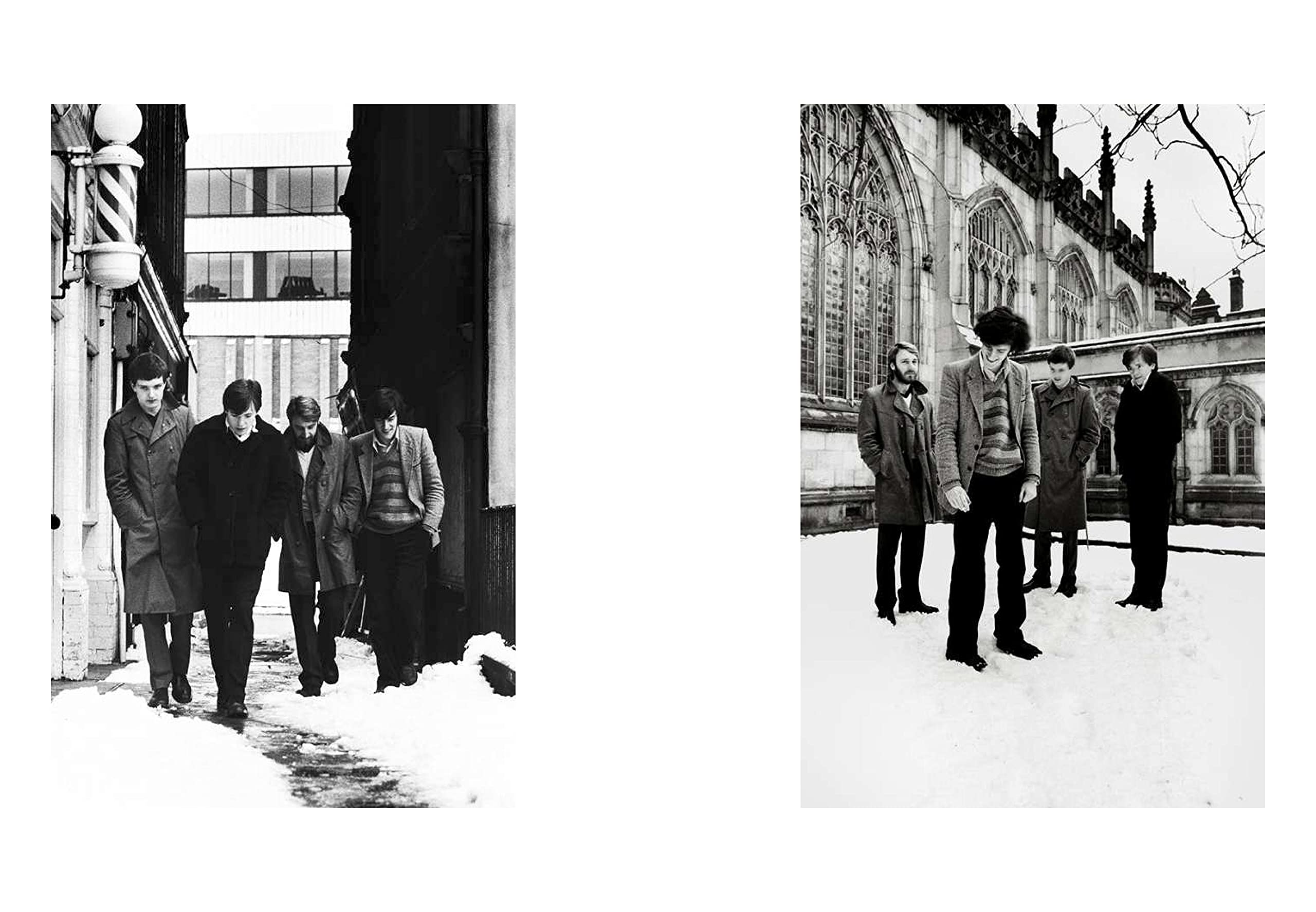 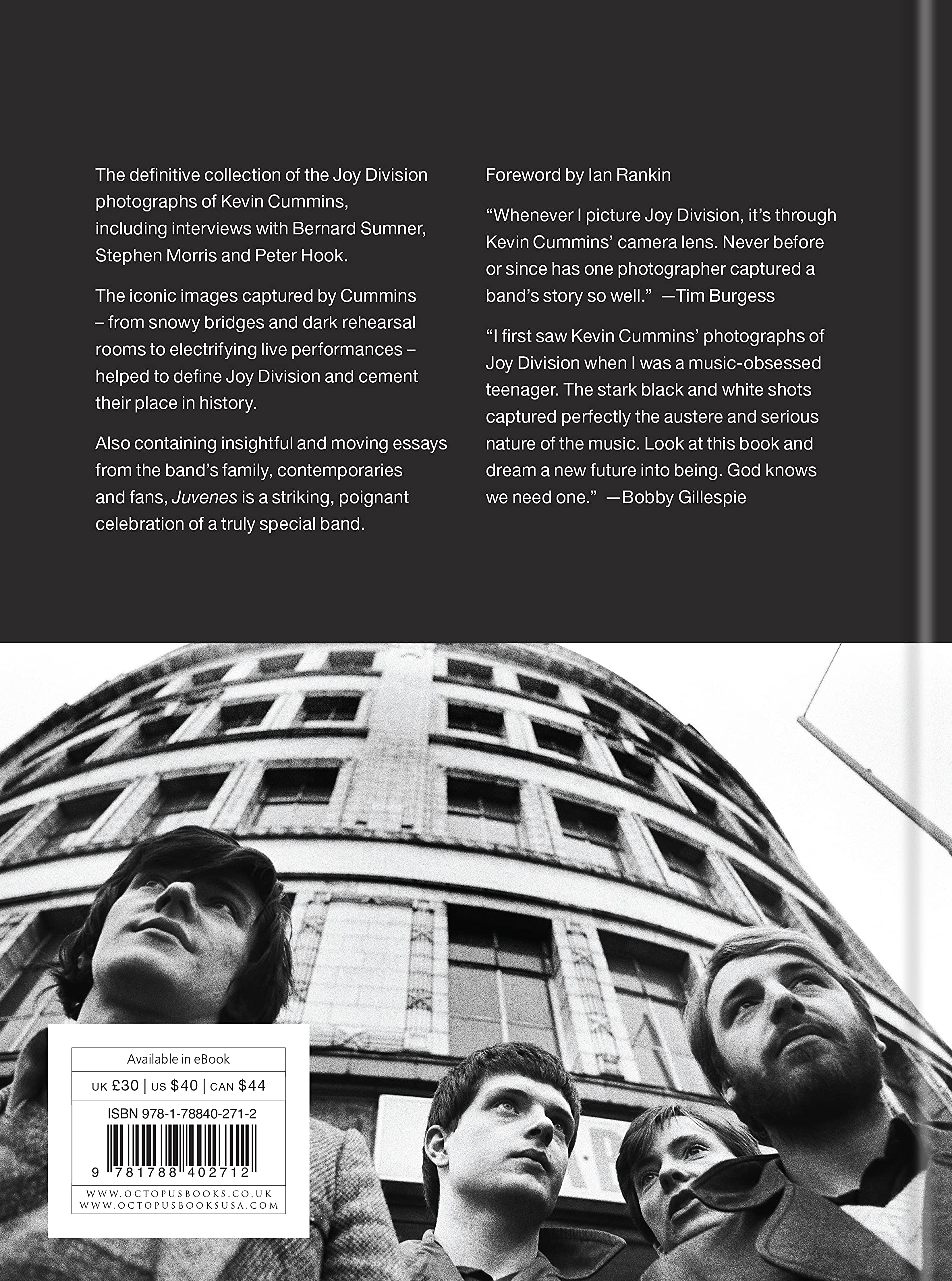 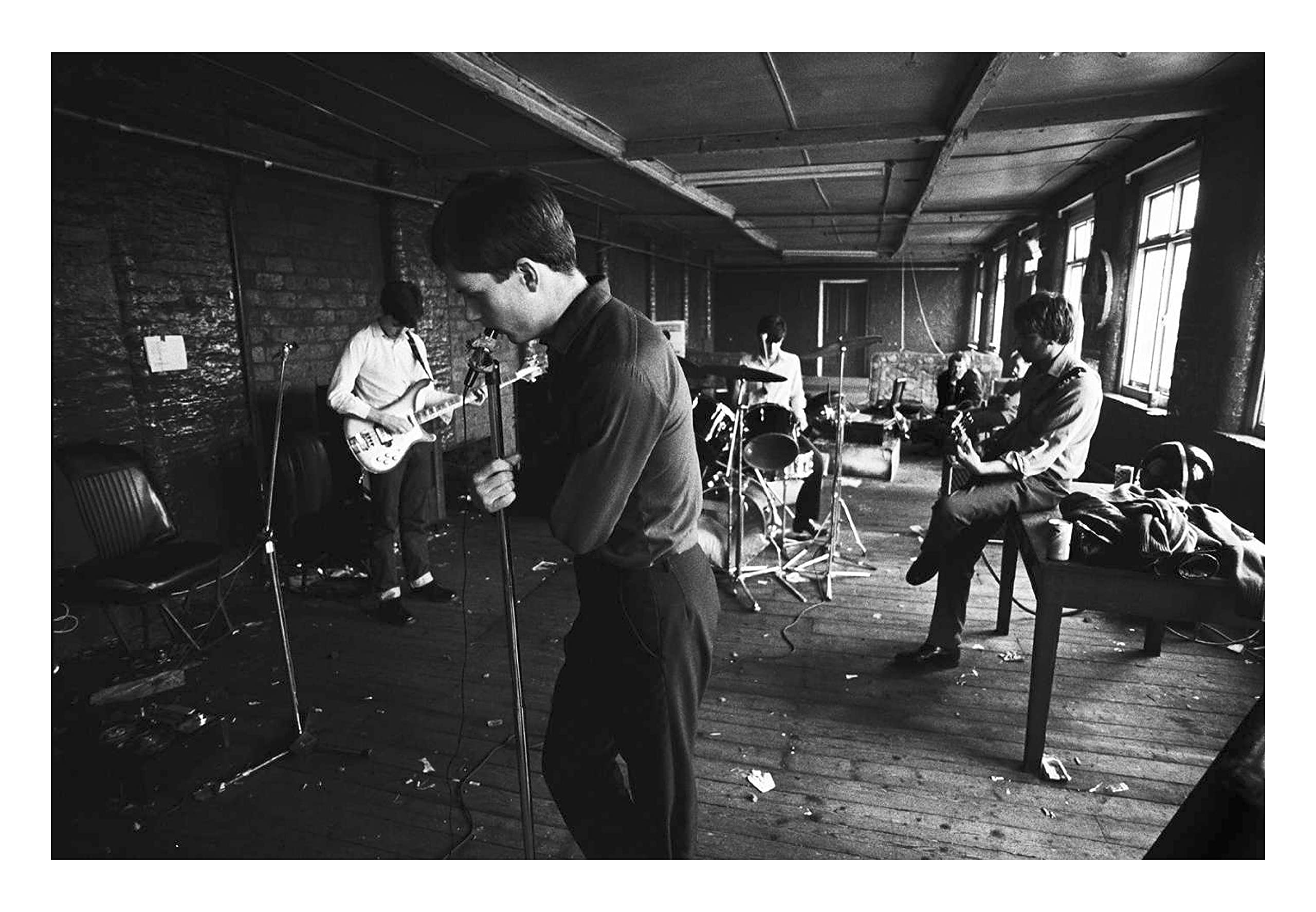 The definitive collection of the Joy Division photographs of Kevin Cummins, including interviews with Bernard Sumner, Peter Hook and Stephen Morris.

The iconic images captured by Cummins – from snowy bridges and dark rehearsal rooms to electrifying live performances – helped to define Joy Division and cement their place in music history.

Originally published in an ultra-limited run of just 226 copies, Juvenes is a book with legendary status. Now comprehensively updated with new material and images that have never been published in a book before, this new edition will allow fans to own it for the first time.

Also containing insightful and moving essays from the band’s family, contemporaries and fans including David Peace and Pat Nevin, Juvenes is a striking, poignant celebration of a truly special band.

With a foreword by Ian Rankin.

“Whenever I picture Joy Division, it’s through Kevin Cummins’ camera lens. Never before or since has one photographer captured a band’s story so well.” TIM BURGESS

“I first saw Kevin Cummins’ photographs of Joy Division when I was a music-obsessed teenager. The stark black and white shots captured perfectly the austere and serious nature of the music. Look at this book and dream a new future into being. God knows we need one.” BOBBY GILLESPIE