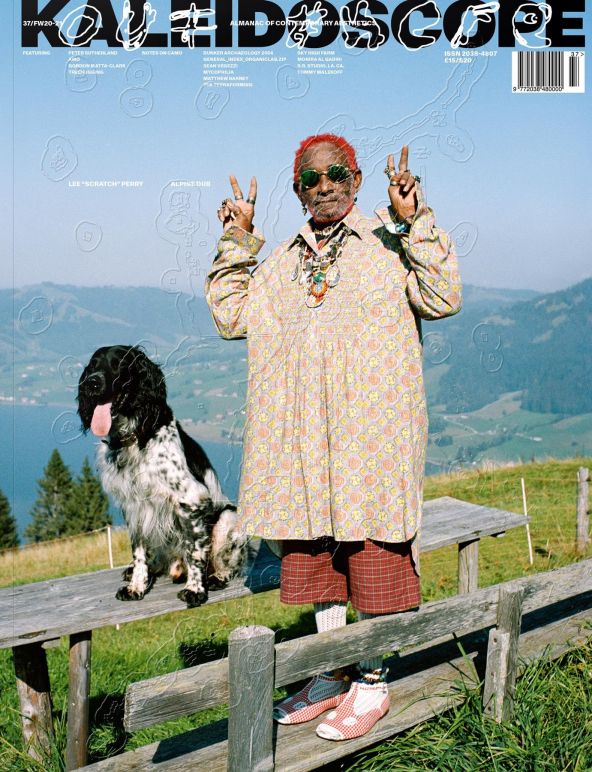 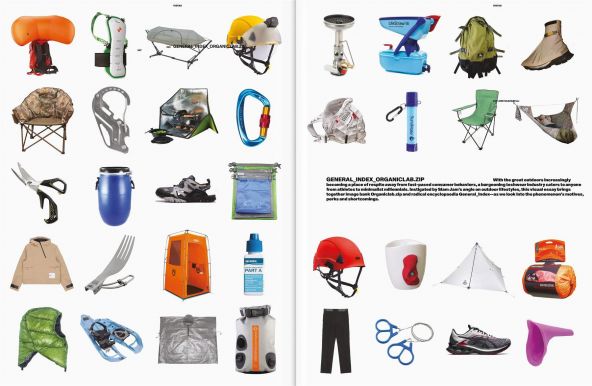 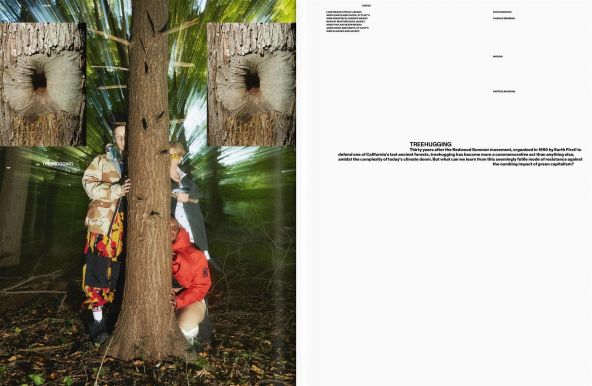 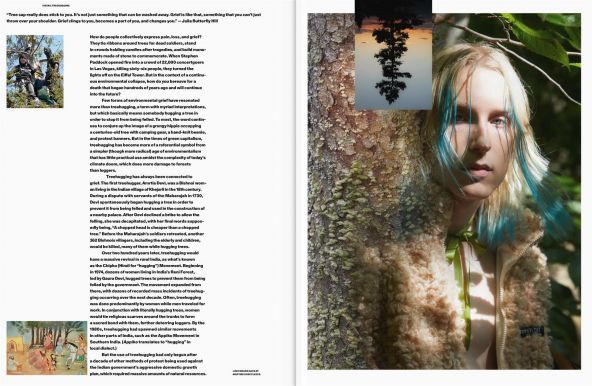 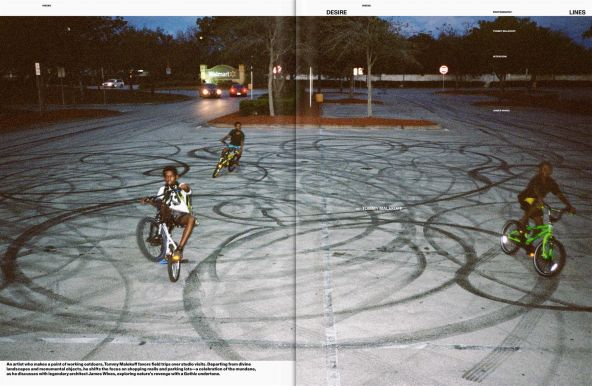 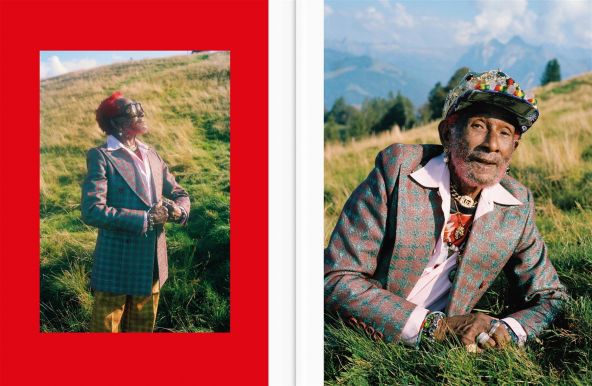 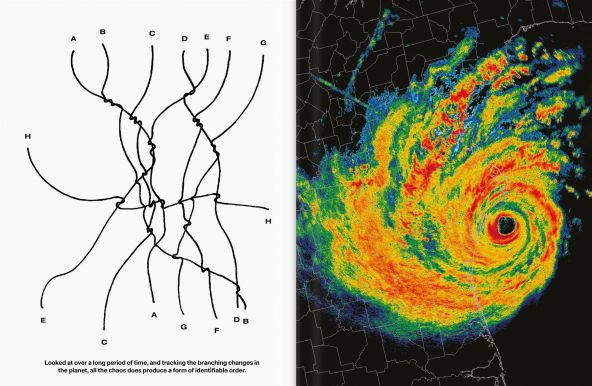 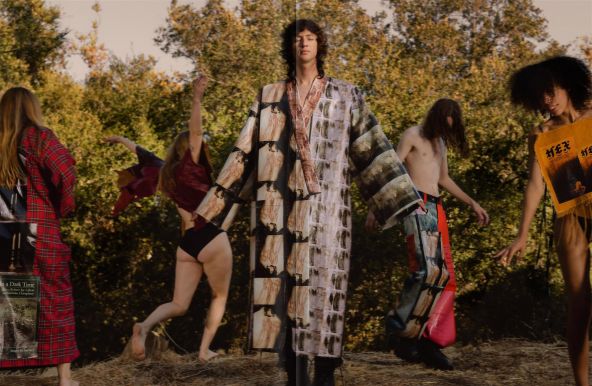 We are delighted to announce the release of KALEIDOSCOPE‘s new issue #37 (fall/winter 2020-21), a special edition labeled OUT THERE, entirely dedicated to the ethics and aesthetics of the outdoors.

Aiming to provide a timely take on geography and ecology through the lens of visual culture, our research steps out of the enclosed spaces of the artist’s studio, the museum, and the gallery (which Robert Smithson called “non-sites”) to look at art that’s created outdoors and concerns itself with the natural environment, the street, and the outer space.

In the age of lockdowns, forest fires, and rising sea levels, we examine the consequences of the Anthropocene through artist portfolios, visual essays, interviews, and trend reports—addressing a variety of topics such as geotechnology, food justice, terraforming, climate grief, land art, techwear, surveillance, war, and survivalism.

Furthering our new graphic identity by Swiss art direction and graphic design studio Kasper-Florio, once again “hacked” by a set of illustrations by Berlin-based studio PWR, the magazine’s launch will be celebrated with a multidisciplinary exhibition taking place at Spazio Maiocchi in the fall.

This issue comes with a set of six covers:

In the footsteps by Paul Virilio’s seminal 1975 book Bunker Archaeology, the decaying WW2 fortifications laying on the French coast (photographed by Thibaut Grevet) provide the backdrop to interrogate the technical challenges of a dystopian future, as imagined by Virgil Abloh in the Louis Vuitton 2054 collection.

Through an essay by Taylore Scarabelli and a visual essay by image bank organiclab.zip and creative agency Ill Studio, we look at the burgeoning industry of outdoor clothing—suddenly catering to anyone from athletes to minimalist millennials to tech bros—and analyze the phenomenon’s motives, perks, and shortcomings.

Set in the Sawtooth Mountains in Idaho, a site for wolf reintroduction in the early ‘90s, the latest body of work by Matthew Barney addresses the mythology of the American West, ecosystem balance, exile and reparation, and the tradition of land art, as he discusses in conversation with curator Neville Wakefield.

As the seduction of dystopia continues to spiral into apocalyptic narratives, a collection of unique garments by S.R. Studio LA. CA. (photographed by Caroline Tompkins) and an essay by Whitney Mallett paint a picture of nihilistic survivalism, retracing the splurge of cults that have emerged from the ashes of ‘70s counterculture.

Peter Sutherland talks to Katja Horvat about his decision, after twenty years in New York, to leave the city during the lockdown and move back to his native Colorado—resulting in a largely autobiographical body of work brimming with life, family, and nature, punctuated by hikes, camping, bike rides, and goat searching.

Francesca Gavin outlines the musical legacy, eccentric persona, and visionary art of Jamaican-born, Swiss-based cultural pioneer Lee “Scratch” Perry, who invented the genre and methodology of dub—bringing us on a journey through outer and inner space, nature, and the complexities of the Afrodiasporic experience.

And finally, “SEASON,” the magazine’s opening section, accounts for the best of this fall/winter with profiles and interviews: