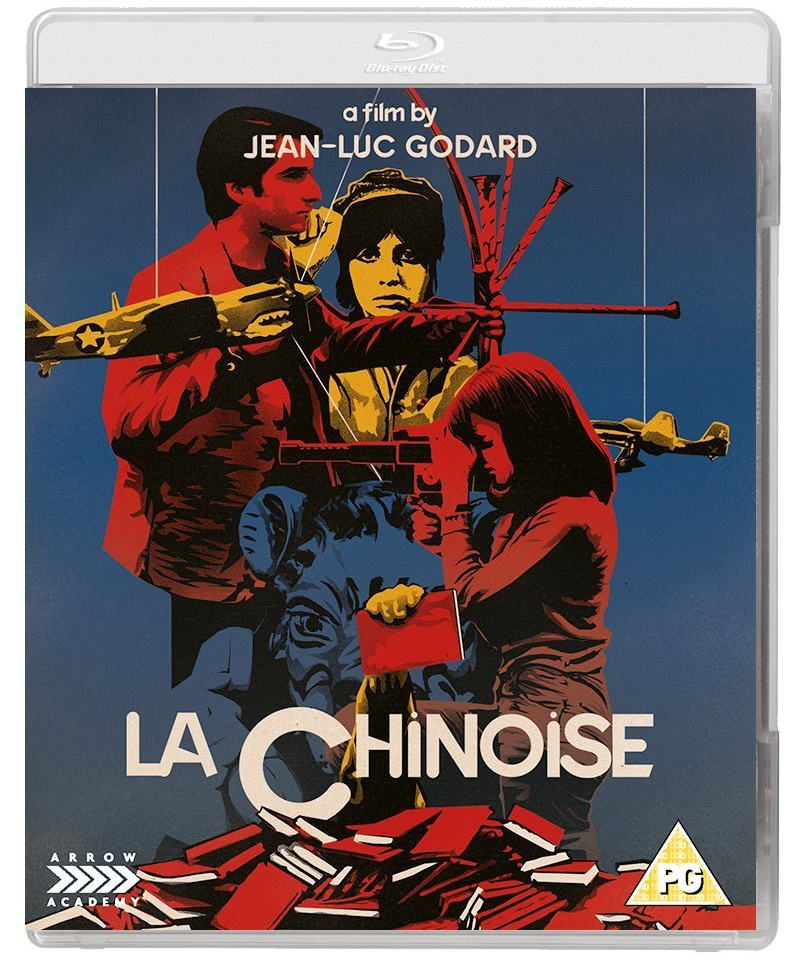 Jean-Luc Godard s ferocious run of ground breaking 1960s commercial features neared a terminus point as the filmmaker turned his gaze onto the nascent left-wing student organisations coalescing on university campuses across France and environs. The resulting film was his searing masterpiece La Chinoise a mordant satire, pedagogical treatise, political tract, and pop-artwork- plus blood rolled into one.

It s early 67 and Radio Peking s in the air for the Aden Arabie Cell, a Maoist collective holed up in a sprawling flat on Paris s rue de Miromesnil the newly purchased actual residence of Godard and then-wife and star Anne Wiazemsky. Véronique (Wiazemsky) and her comrades, including Jean-Pierre Léaud (The 400 Blows, Out 1) and Juliet Berto (Out 1, Céline and Julie Go Boating) lead a series of discussions and performative skits addressing matters of French colonialism, American imperialism, and the broader conflict raging in Vietnam. A meditation on the efficacy of violent protest and militant counteraction played out between Wiazemsky (conducted by Godard via radio-earpiece), and her then-tutor philosopher Francis Jeanson gives way to a plot to assassinate the Soviet minister of culture a red-handed point of no going-back on the path to complete radicalisation.

A tour-de-force of the primary-palette images the household images, perhaps of Godard s early career, La Chinoise serves as both cautionary tale and early sign of fascination with the political currents that would soon lead to the next period of JLG s life and work. The revolution is not a dinner-party.