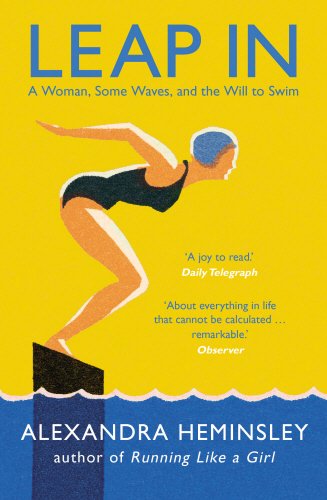 Leap In: A Woman, Some Waves, and the Will to Swim

Alexandra Heminsley thought she could swim. She really did.

From the ignominy of getting into a wetsuit to the triumph of swimming from Kefalonia to Ithaca, in becoming a swimmer, Alexandra learns to appreciate her body and still her mind. As it turns out, the water is never as frightening once you’re in, and really, everything is better when you remember to exhale.