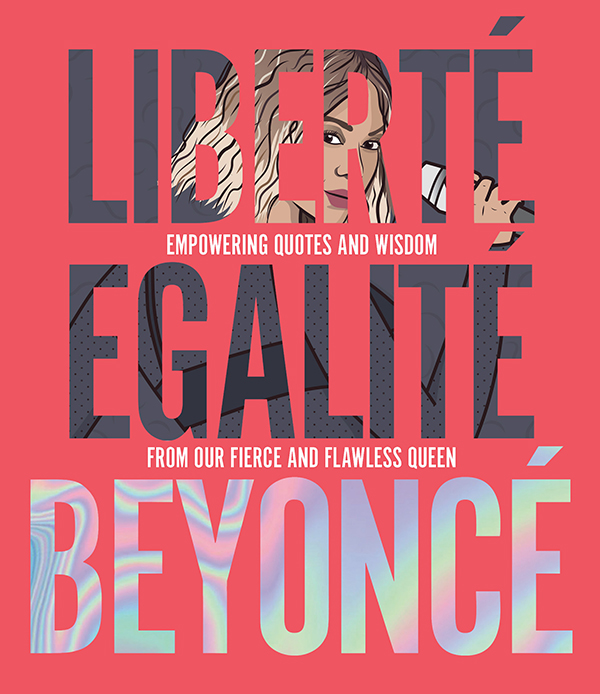 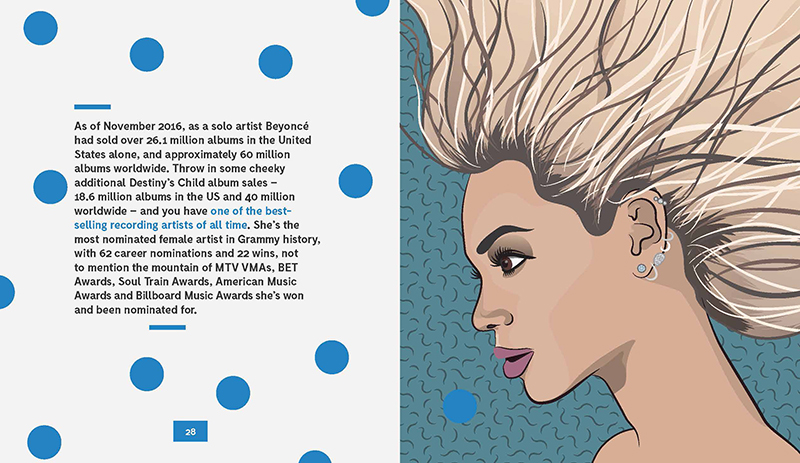 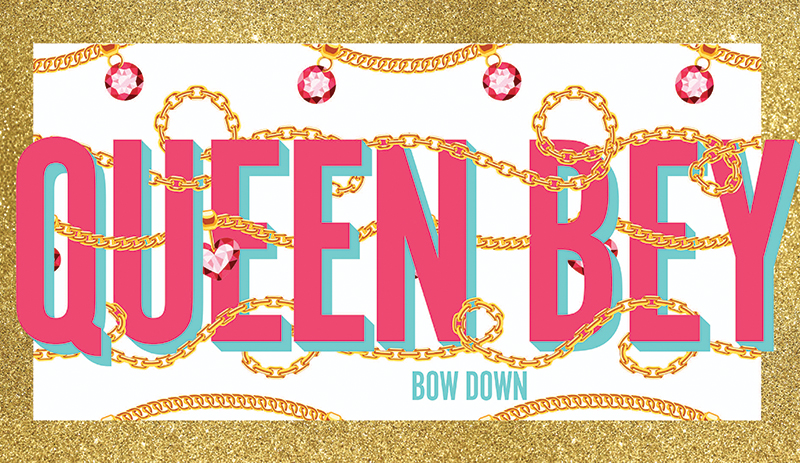 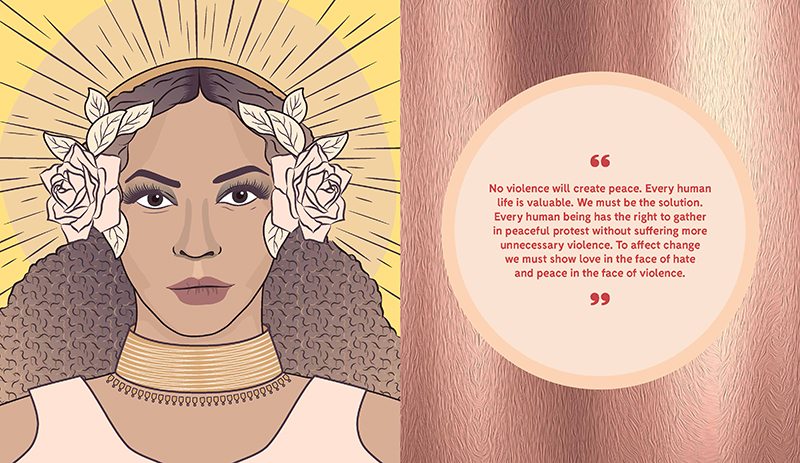 Who runs the world? Beyoncé runs the world. With more than 100 million solo records sold worldwide, Beyoncé is one of the top-selling music artists in history. She has 22 Grammy Awards, 24 MTV Video Music Awards and has been named the most powerful female in the entertainment industry by Forbes magazine, the Top Radio Songs Artist and Top Female Artist of the 2000s by Billboard, and the Top Certified Artist in America during the 2000s by the Recording Industry Association of America.

She is a goddess, feminist, inspirational businesswoman, jaw-dropping singer, powerful dancer, ground-breaking artist, iconic mother, and everything else in between. Beyoncé is the living embodiment of achievement, hard work and success – one of the most inspiring humans to ever grace the earth.

From her early days as a child entrepreneur (she used to charge family friends $5 each to watch her perform) through the complicated but star-making Destiny’s Child era, to Bey’s total world domination, Liberté, Égalité, Beyoncé brings Queen Bey’s most inspiring and empowering quotes and moments of fierceness together, along with stunning illustrations, to help you slay every day.