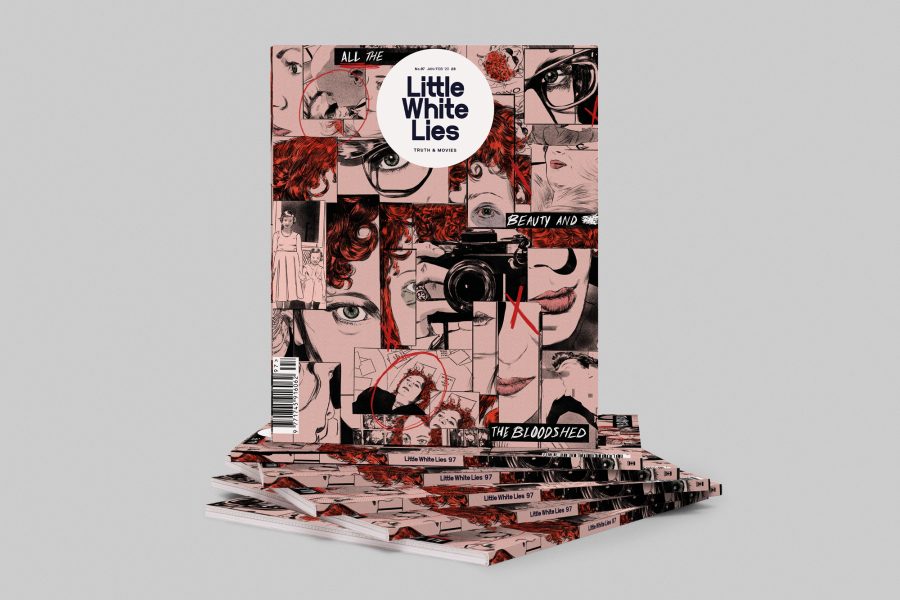 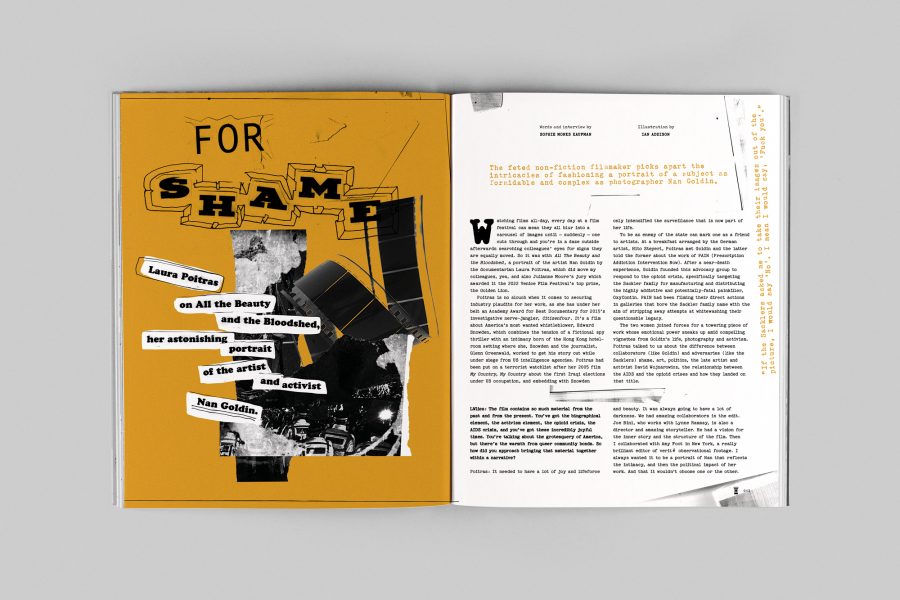 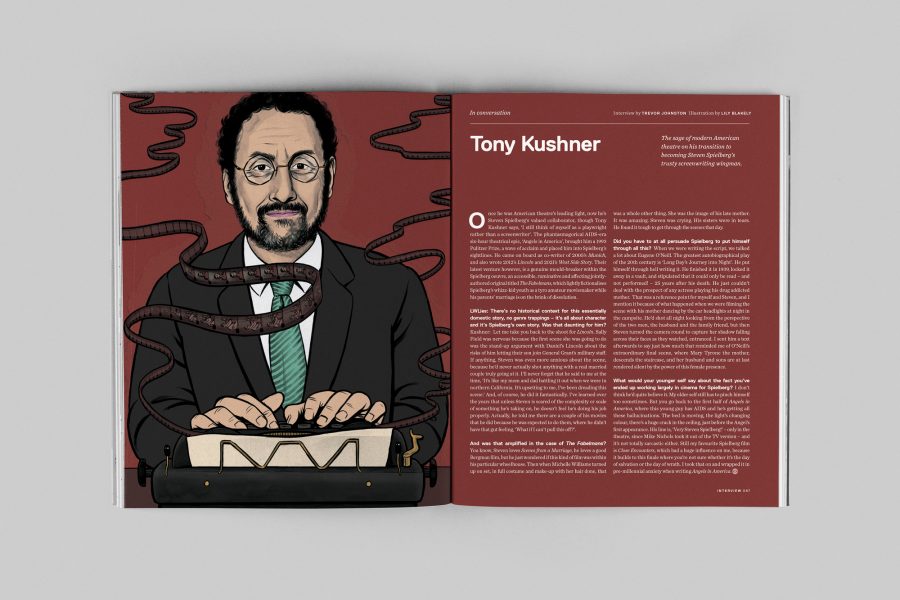 All the Beauty and the Bloodshed is a film about empathy as a way of life, a collaborative autobiography that is both revelatory and profound. The American portrait photographer Nan Goldin will be known to many as a chronicler of those lost fragments of raw intimacy that occur in the spaces between moments: the post-coital cigarette; the taxi en route to the bar; the beat after a raging argument; the hospital bed repose just before the morphine hits; the untethered child hankering for an embrace. The evanescent nature of the images she captures imbues them with a purity of feeling, something indescribable and enigmatic. This film about her life, career, family (biological and artistic) and struggles places her iconic photographs in a new light.

All the Beauty and the Bloodshed won the Golden Lion at the 2022 Venice Film Festival – a rare feat for a non-fiction film, albeit in this case, a deserved one. Director Laura Poitras had already made a name for herself as someone interested in meeting various controversial figures – Edward Snowdon, Julian Assange, Osama Bin Laden’s one-time bodyguard – and allowing them to give their side of an often complex story. While this new film initially feels like something a little different, it soon becomes clear that this is another portrait of an activist searching for ways to rail against the entrenched political hegemony and a general system of oppression.

We learn details of Goldin’s early life, but the story is filtered through her contemporary battle against the billionaire Sackler family, whose financial tendrils are sunk into the pharmaceutical industry, and whose mercenary economic practices have instigated a pandemic of opioid deaths in the US. Goldin takes specific umbrage with their attempts to greenwash their filthy lucre through endowments to some of the globe’s biggest art institutions.

In this issue, we place Goldin and her world in the spotlight, exploring her connections to film, the primacy of images and the collaborators she’s worked with along the way.