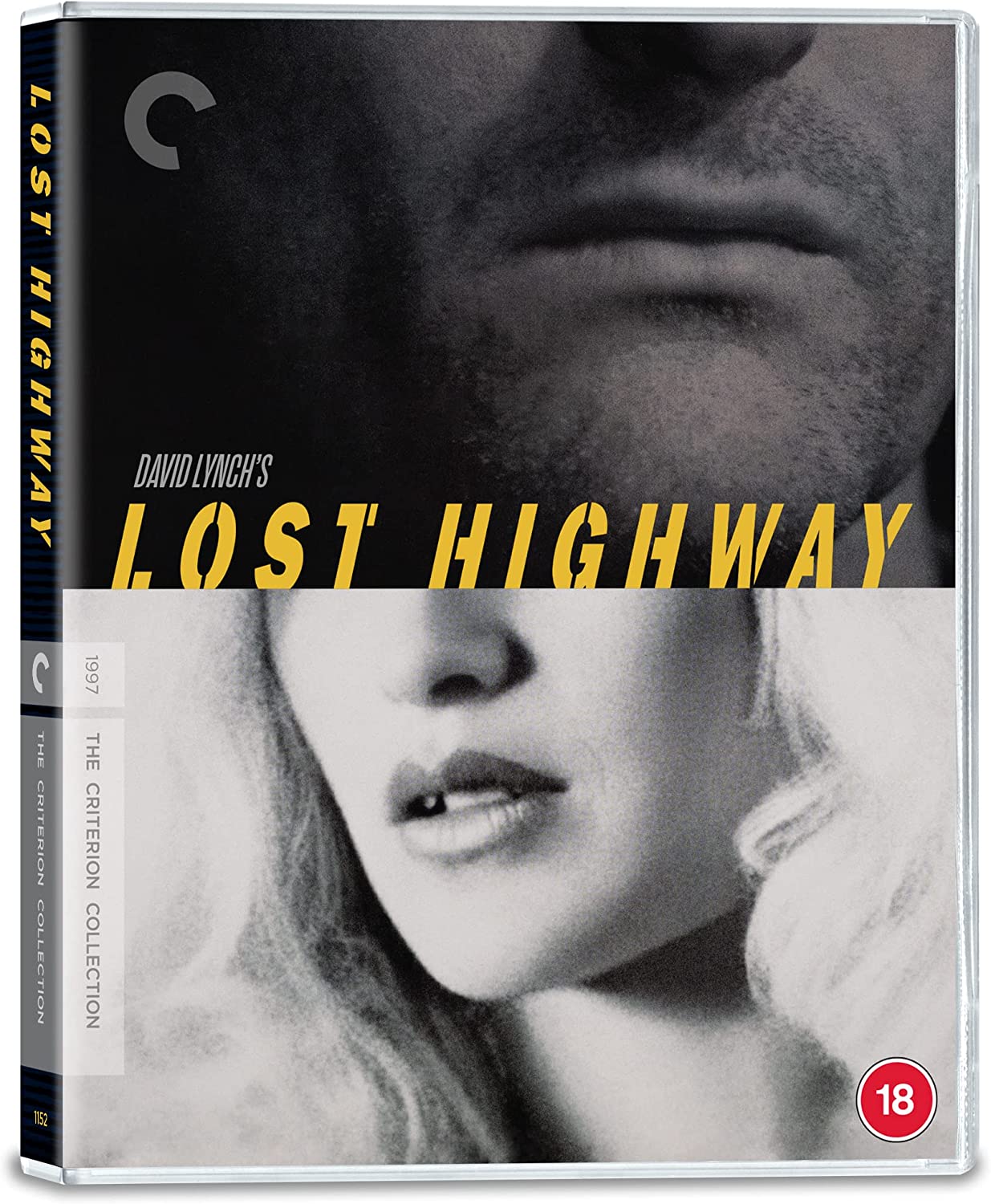 “We’ve met before, haven’t we?” A mesmerizing meditation on the mysterious nature of identity, Lost Highway, David Lynch’s seventh feature film, is one of the filmmaker’s most potent cinematic dreamscapes. Starring Patricia Arquette and Bill Pullman, the film expands the horizons of the medium, taking its audience on a journey through the unknown and the unknowable. As this postmodern noir detours into the realm of science fiction, it becomes apparent that the only certainty is uncertainty.

Special features:
– New 4K digital restoration, supervised and approved by director David Lynch, with new 5.1 surround DTS-HD Master Audio soundtrack
– Alternate uncompressed stereo soundtrack
– For the 4K UHD edition: One 4K UHD disc of the film presented in Dolby Vision HDR and one Blu-ray with the film and special features
– Pretty as a Picture: The Art of David Lynch, a feature-length 1997 documentary by Toby Keeler featuring Lynch and his collaborators Angelo Badalamenti, Peter Deming, Barry Gifford, Mary Sweeney, and others, along with on-set footage from Lost Highway
–
Reading by Lynch and critic Kristine McKenna of excerpts from their 2018 book, Room to Dream
–
Archival interviews with Lynch and actors Patricia Arquette, Bill Pullman, and Robert Loggia
– PLUS: Excerpts from an interview with Lynch from filmmaker and writer Chris Rodley’s book Lynch on Lynch