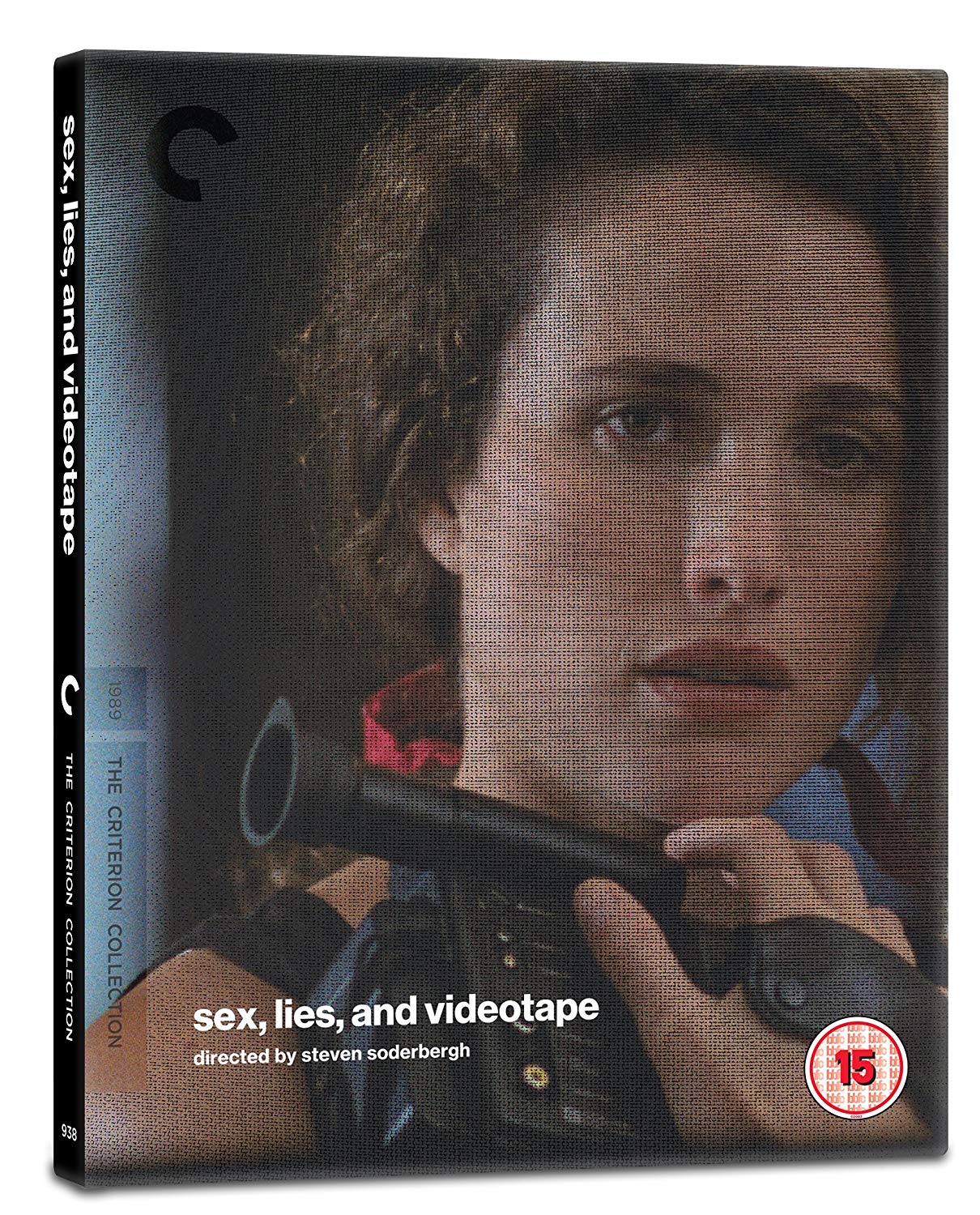 With his provocative feature debut, twenty-six-year-old Steven Soderbergh trained his focus on the complexities of human intimacy and deception in the modern age. Housewife Ann (Andie MacDowell) feels distant from her lawyer husband, John (Peter Gallagher), who is sleeping with her sister, Cynthia (Laura San Giacomo). When John’s old friend Graham (a magnetic, Cannes-award-winning James Spader) comes to town, Ann is drawn to the soft-spoken outsider, eventually uncovering his startling private obsession: videotaping women as they confess their deepest desires. A piercingly intelligent and flawlessly performed chamber piece, in which the video camera becomes a charged metaphor for the characters’ isolation, the Palme d’Or–winning Sex, lies, and videotape changed the landscape of American film, helping pave the way for the thriving independent scene of the 1990s.