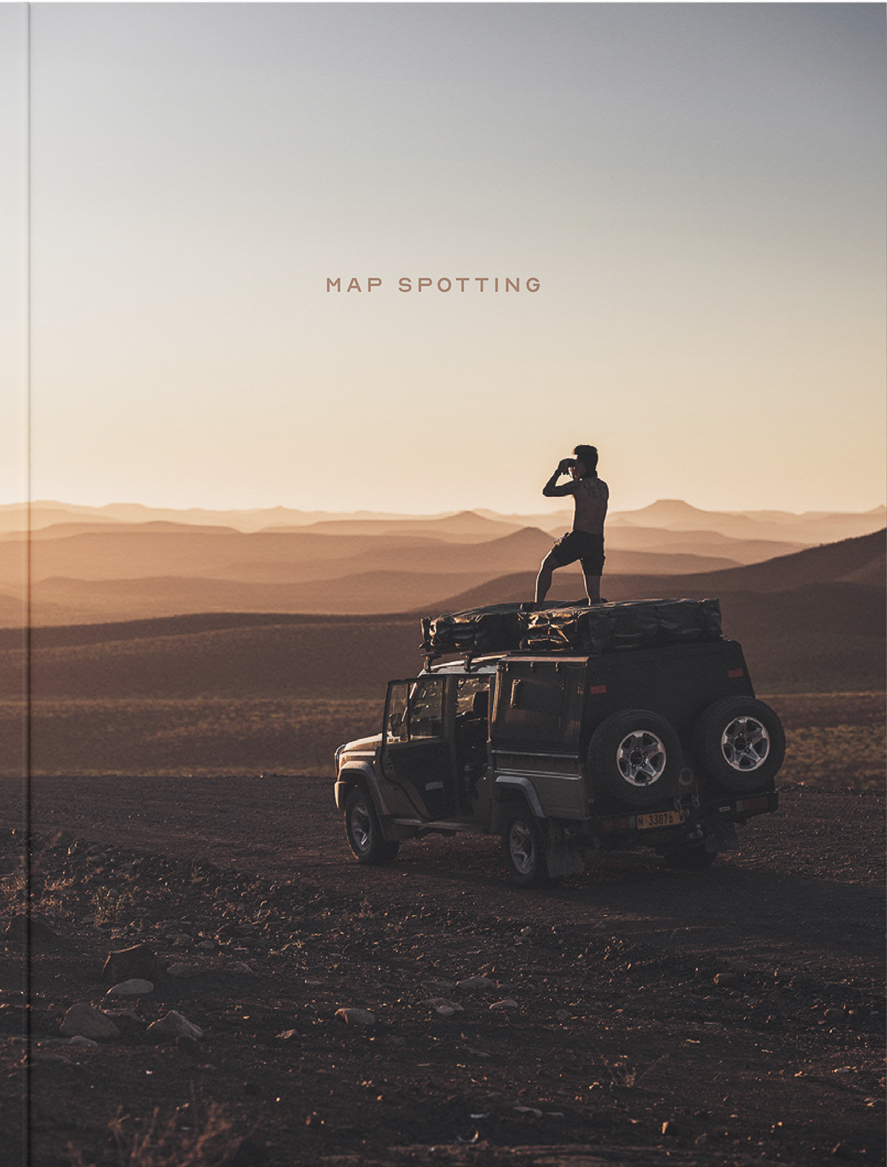 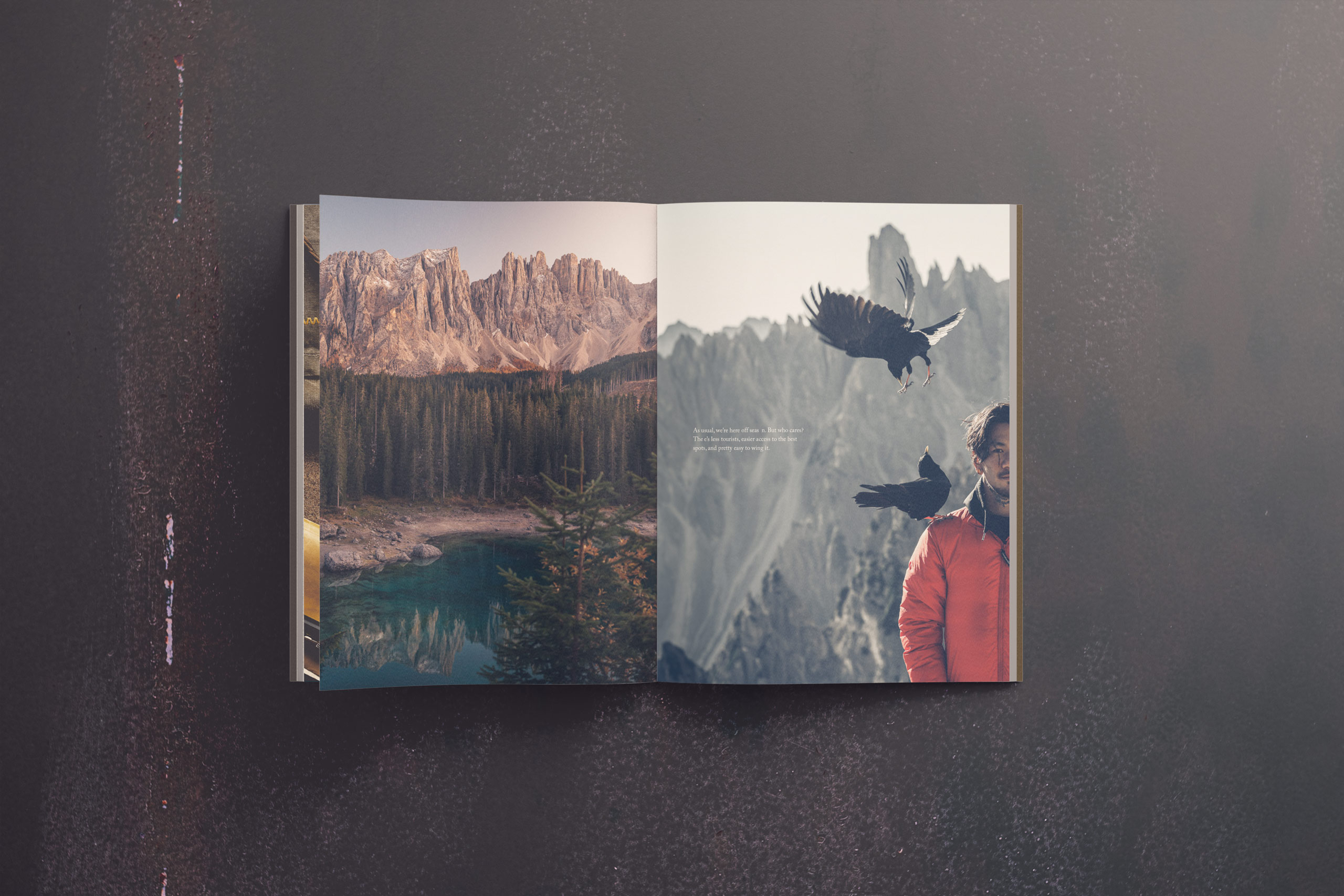 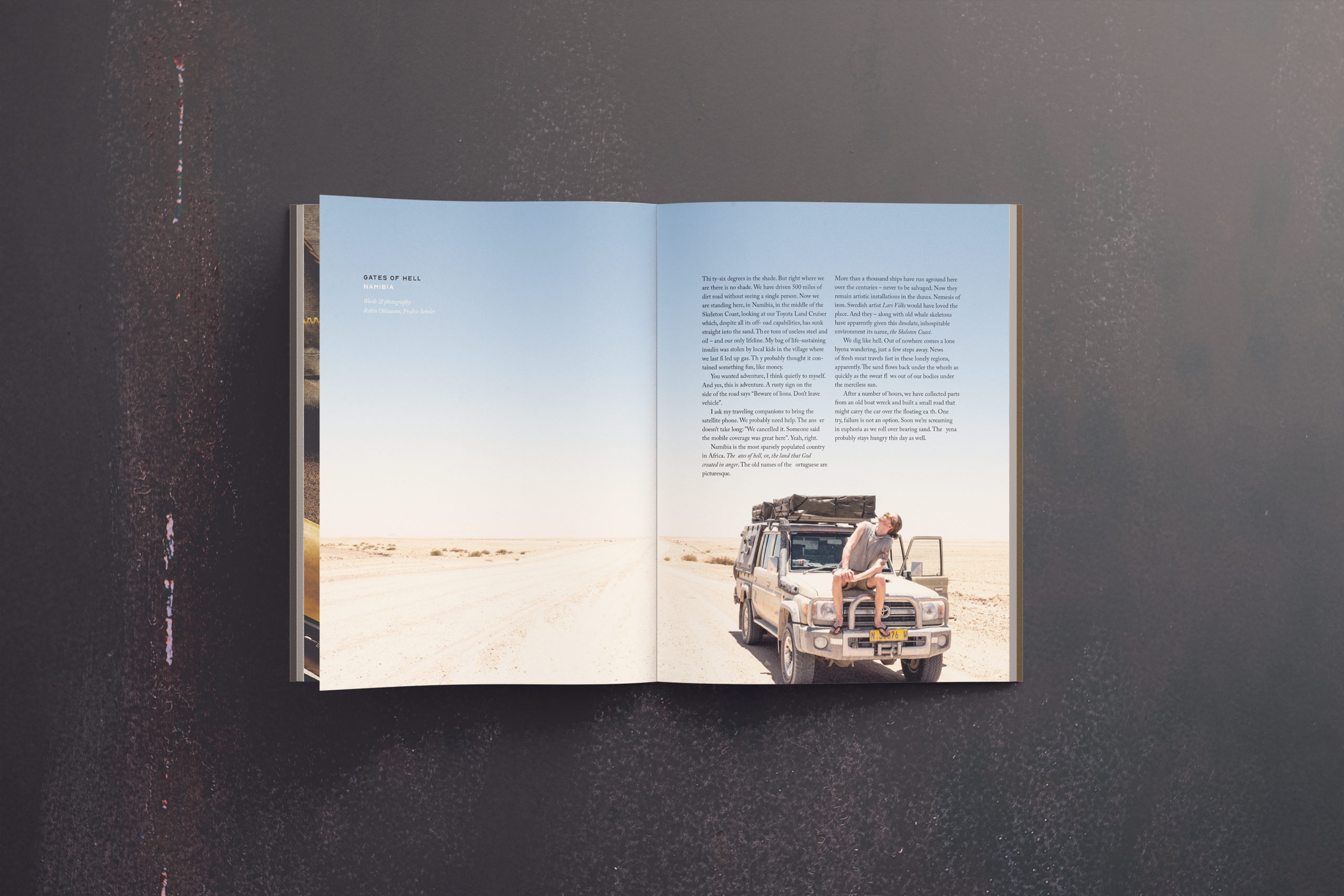 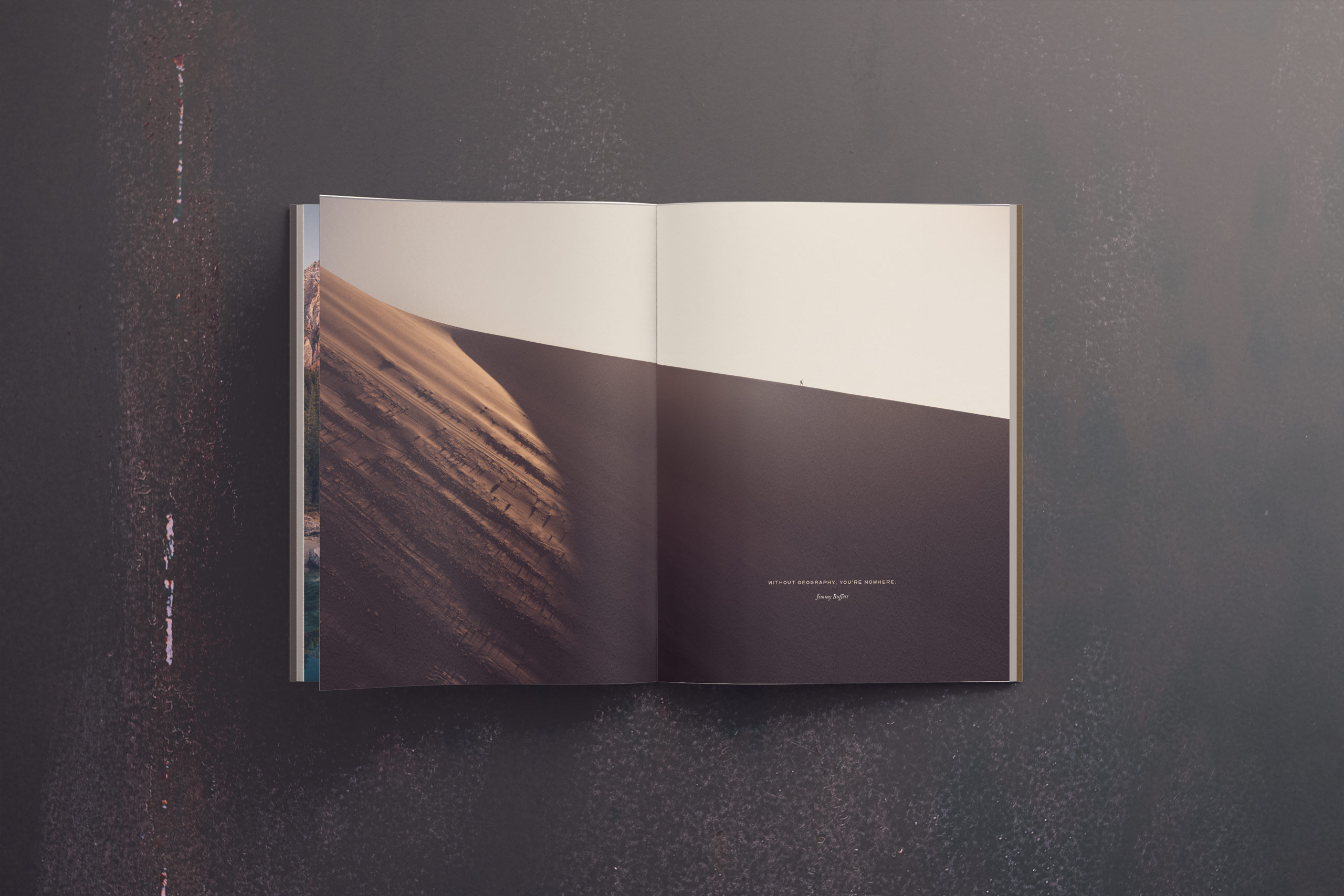 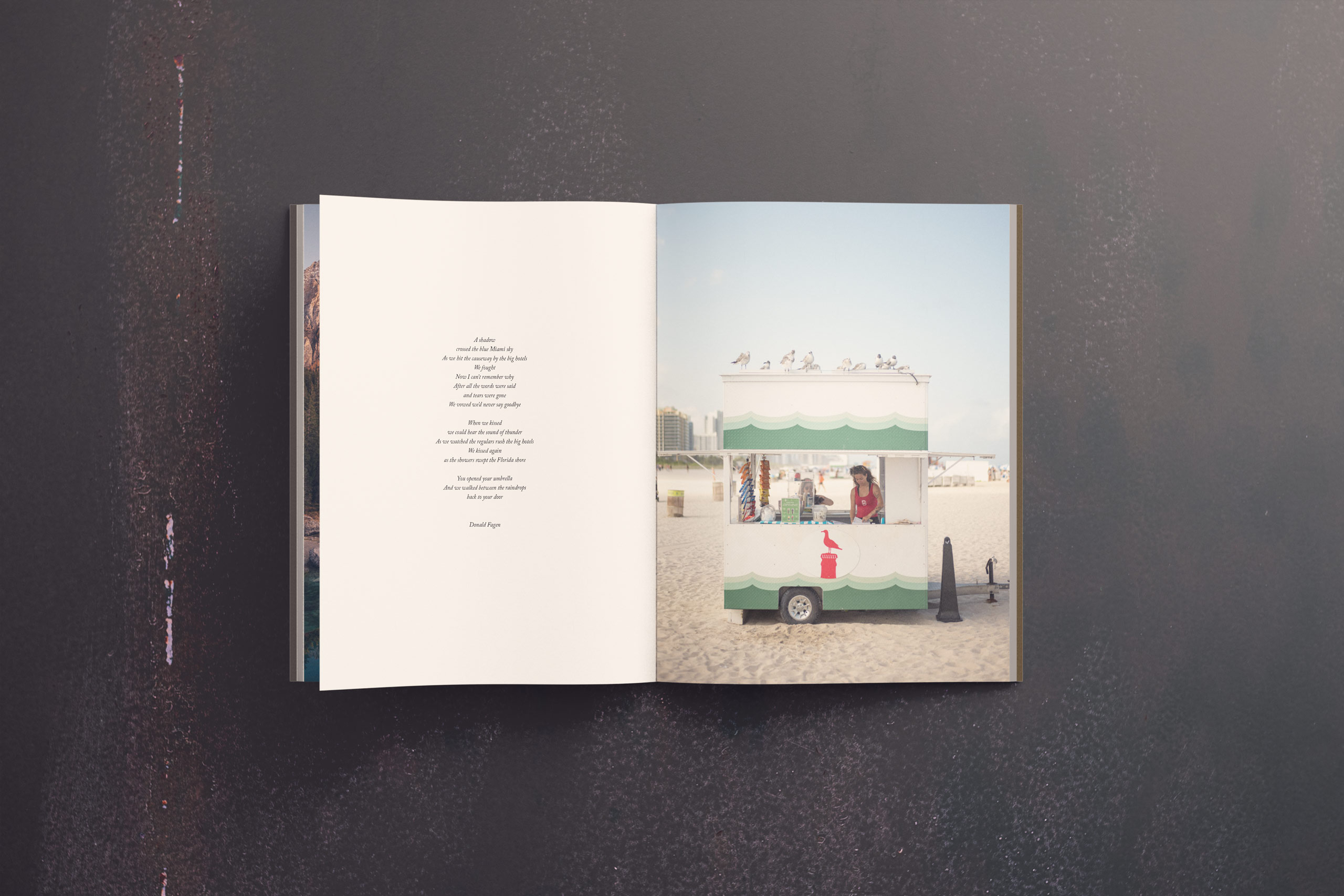 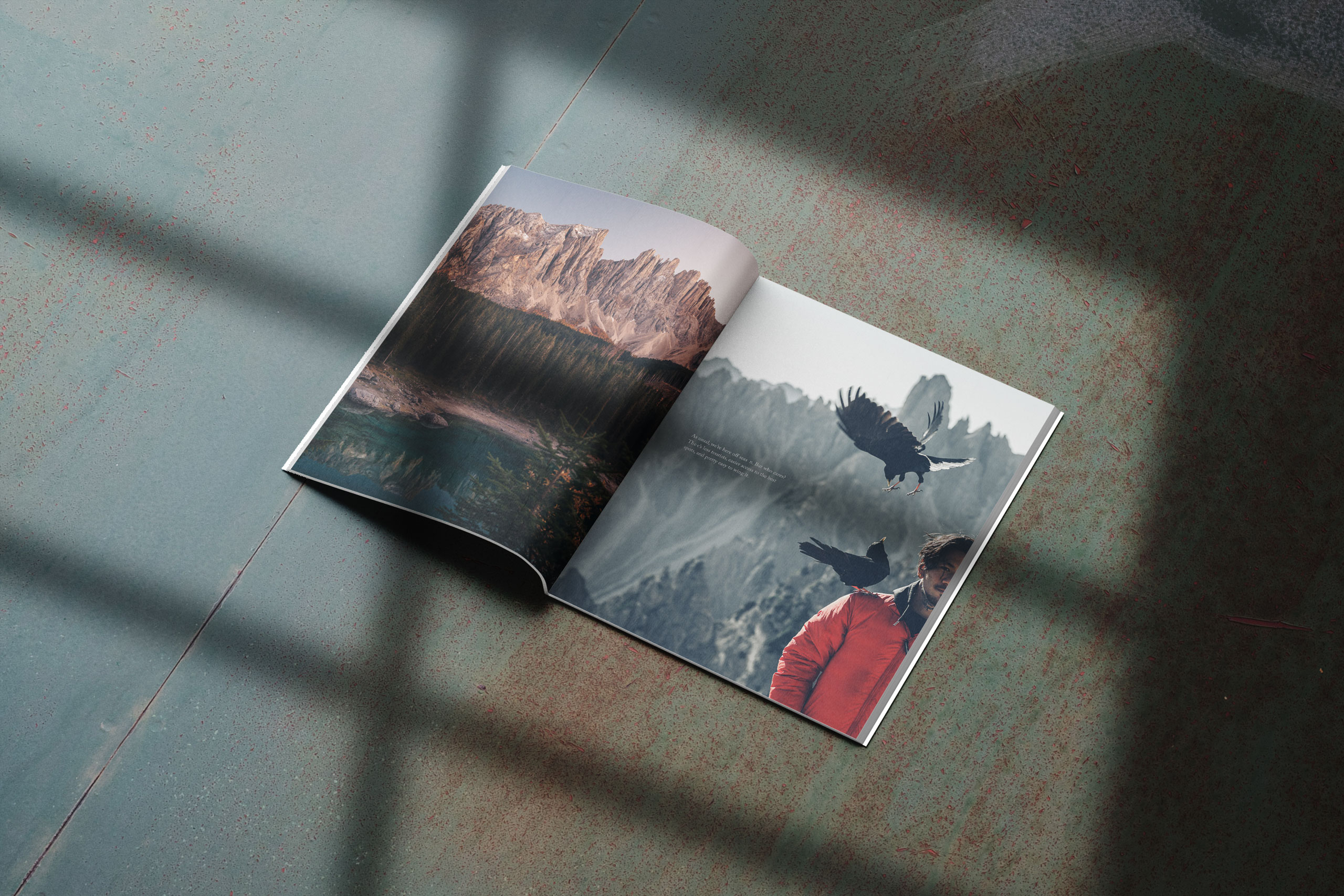 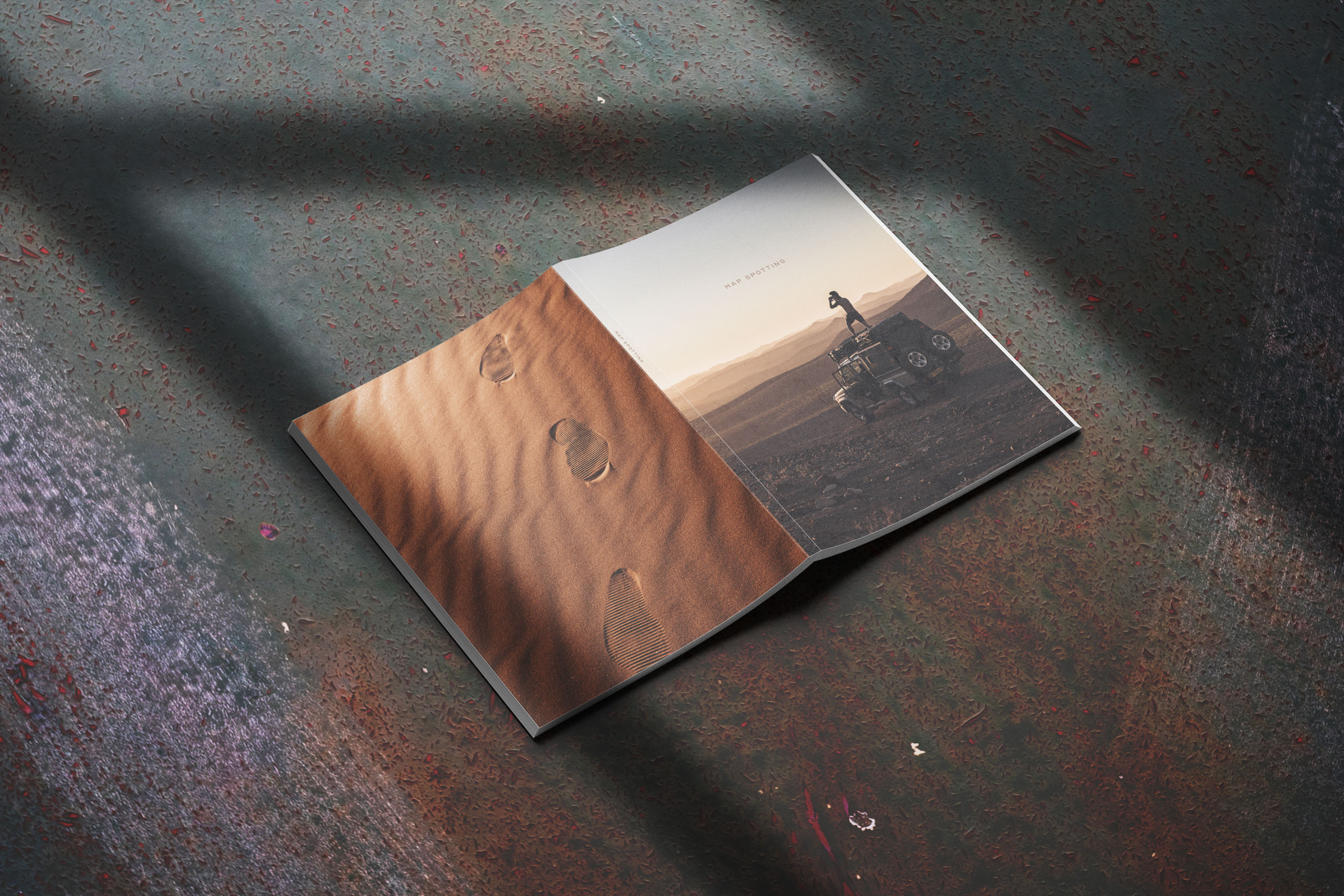 Map Spotting is 100 pages of escapes, photography and words, without a single ad.

”As a child, I simply loved maps. Early on Saturday mornings, still in my pyjamas, I would shuffle over the bookcase and take down my parent’s atlas of the world – which, to me, was a giant, leather-bound tome ­brimming over with magic. This is where my first ­journeys began, in my imagination. Olive green: forests. Pale yellow: agricultural land or steppes. Brown: sand and desert. To my young eyes, every page I turned was a masterpiece of colour, criss-crossing lines and fine typography.
Back then, I would flick through the maps and put my finger on random places, and wherever my finger landed, that was where I had to go. In my imagination. By the age of ten, I was already a seasoned traveller.
I had visited Ulan Bator, Laos and the remote reaches of Tibet. Sometimes, my finger landed on less exotic destinations: Ulricehamn, Gardemoen, Malax or the delights of Stoke-upon-Trent. But through the magic of the map, even these places became a source of wonder.

Forty years later, I meet Robin. We’re both photographers, hooked on travelling and whatever the world chooses to throw at us. Still teenagers at heart, we immediately resurrect the game of pointing – without looking – in the atlas. And then we pack our bags. Let’s go do what happens.”