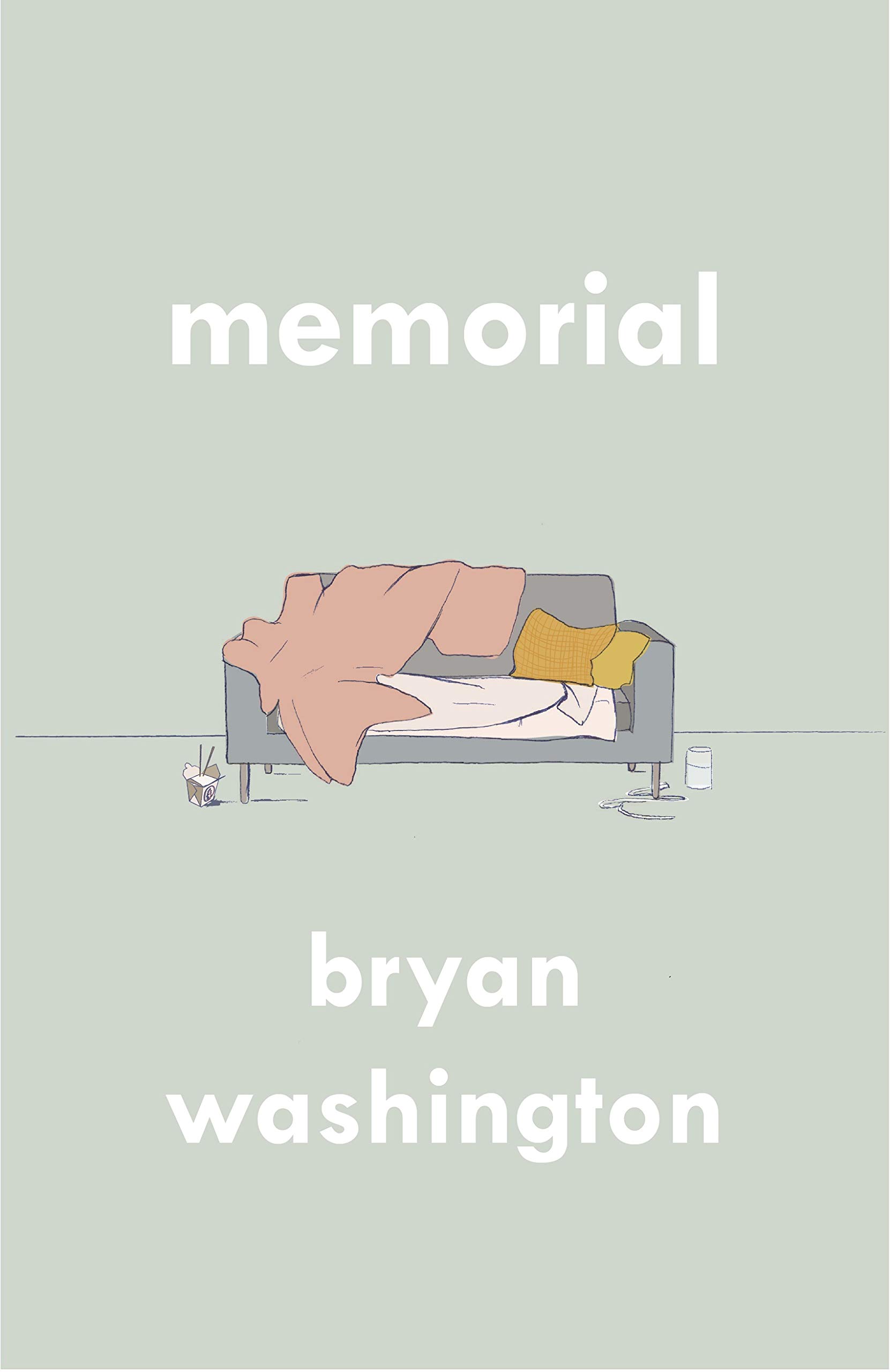 Benson and Mike are two young guys who live together in Houston. Mike is a Japanese-American chef at a Mexican restaurant and Benson’s a Black day care teacher, and they’ve been together for a few years – good years – but now they’re not sure why they’re still a couple. There’s the sex, sure, and the meals Mike cooks for Benson, and, well, they love each other.

But when Mike finds out his estranged father is dying in Osaka just as his acerbic Japanese mother, Mitsuko, arrives in Texas for a visit, Mike picks up and flies across the world to say goodbye. In Japan he undergoes an extraordinary transformation, discovering the truth about his family and his past. Back home, Mitsuko and Benson are stuck living together as unconventional roommates, an absurd domestic situation that ends up meaning more to each of them than they ever could have predicted.

Without Mike’s immediate pull, Benson begins to push outwards, realizing he might just know what he wants out of life and have the goods to get it. Both men will change in ways that will either make them stronger together, or fracture everything they’ve ever known. And just maybe they’ll all be okay in the end. Memorial is a funny and profound story about family in all its strange forms, joyful and hard-won vulnerability, becoming who you’re supposed to be, and the limits of love.