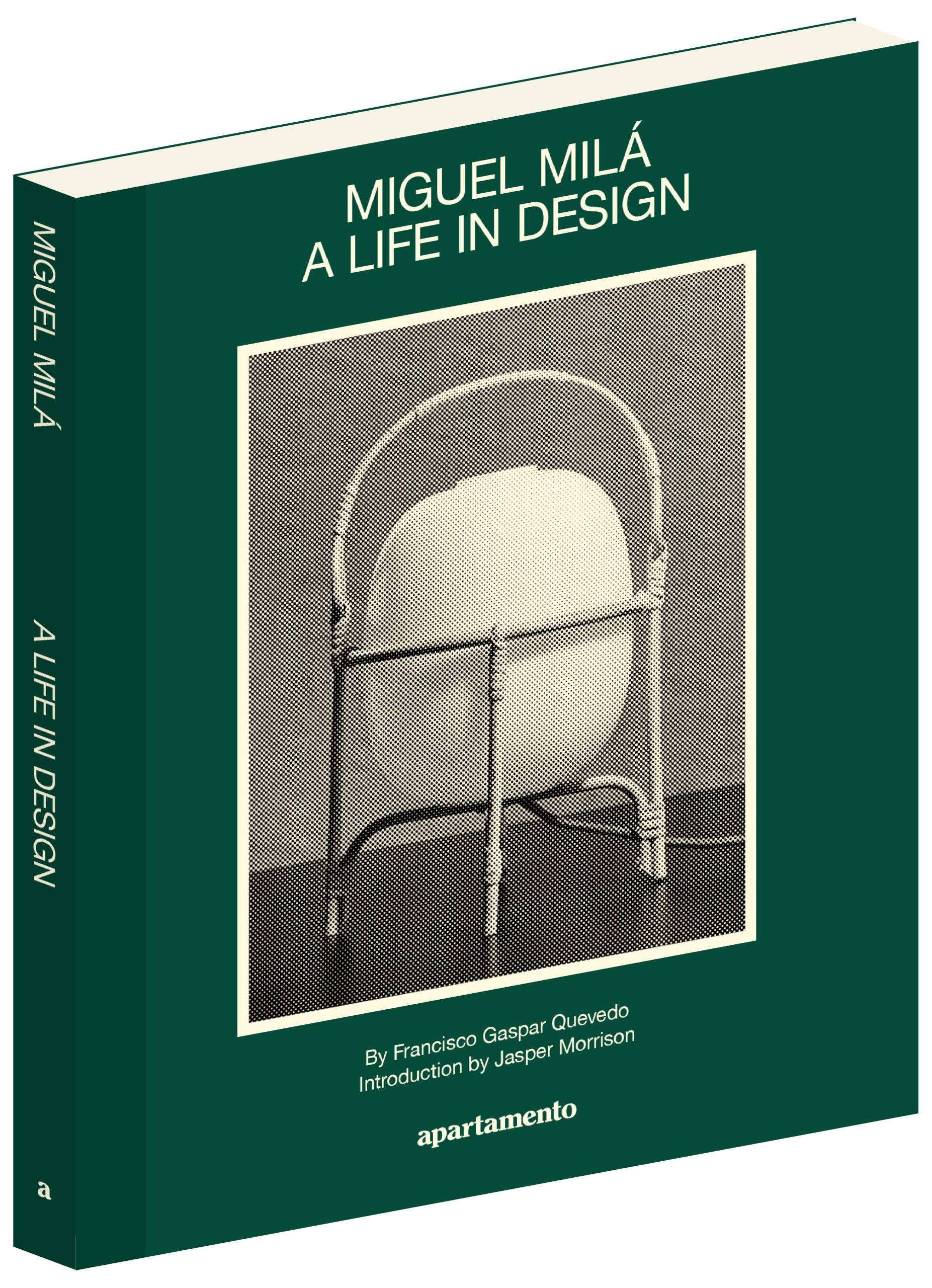 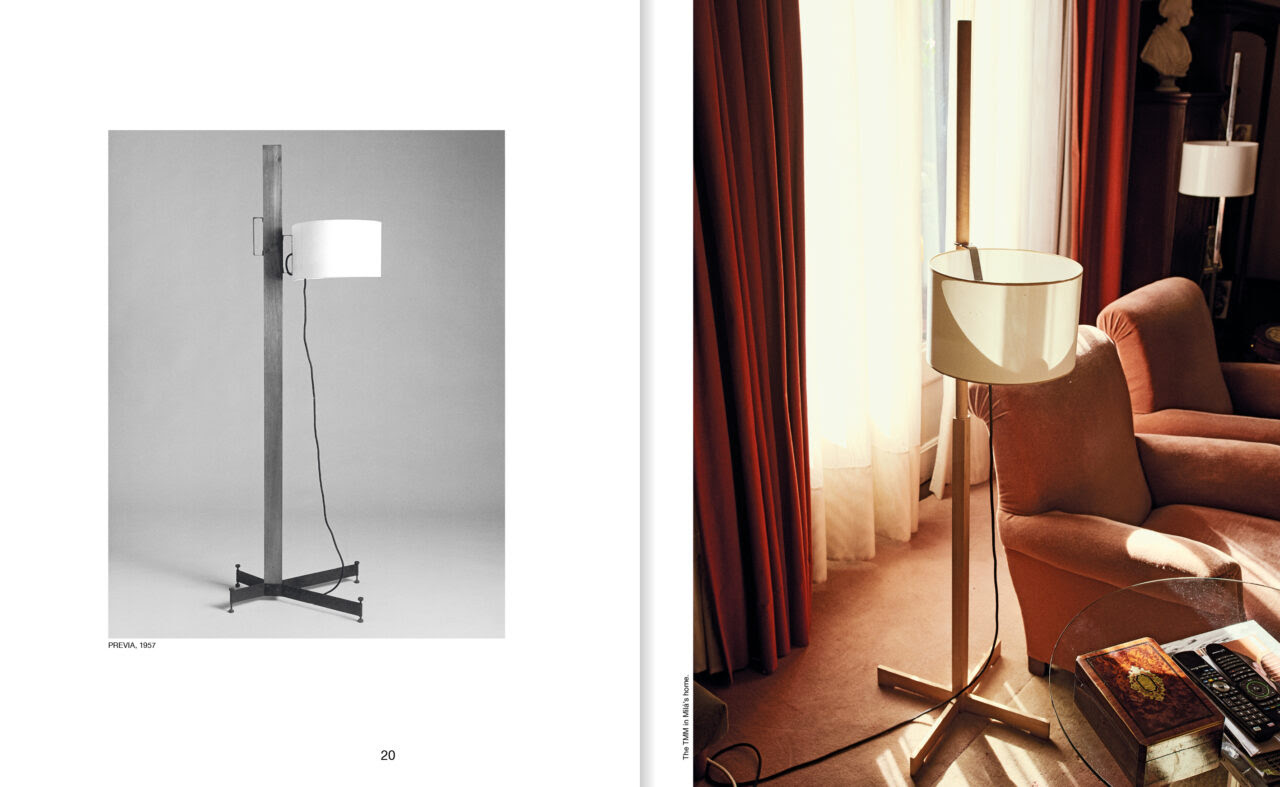 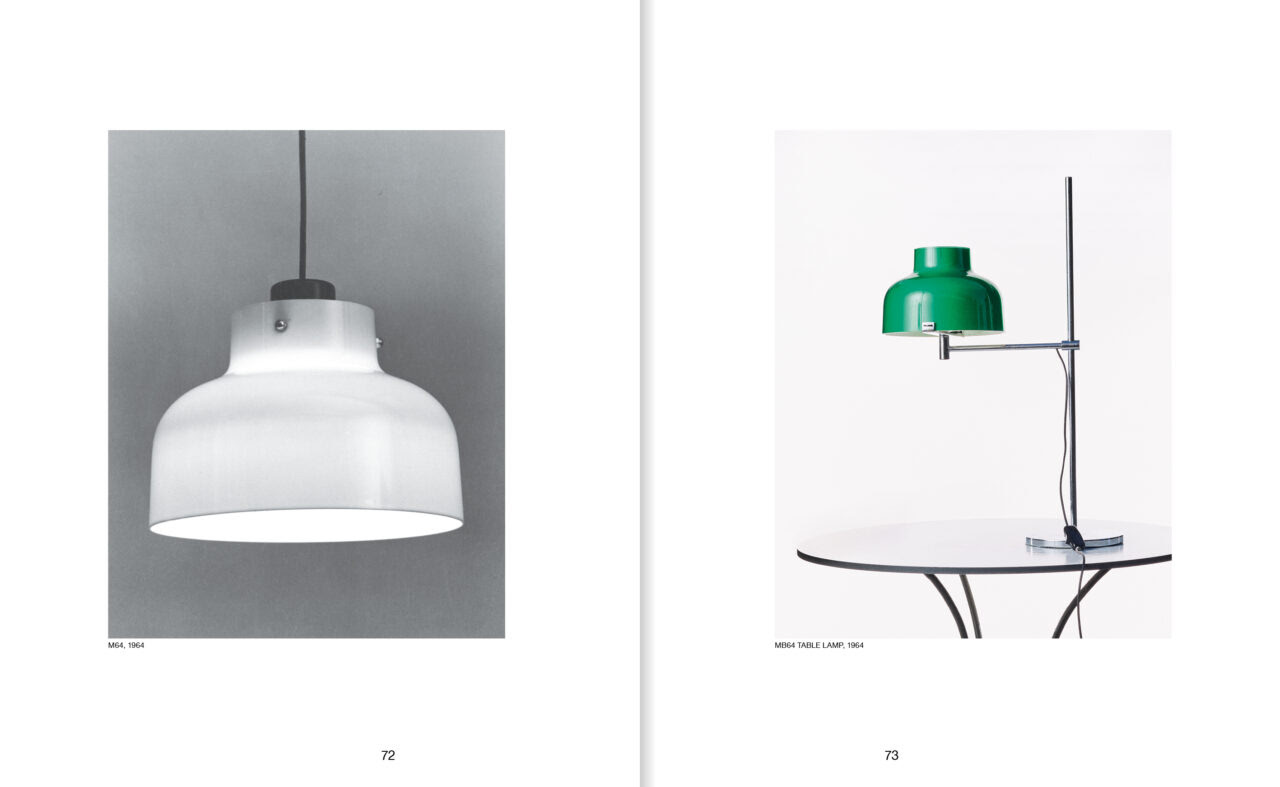 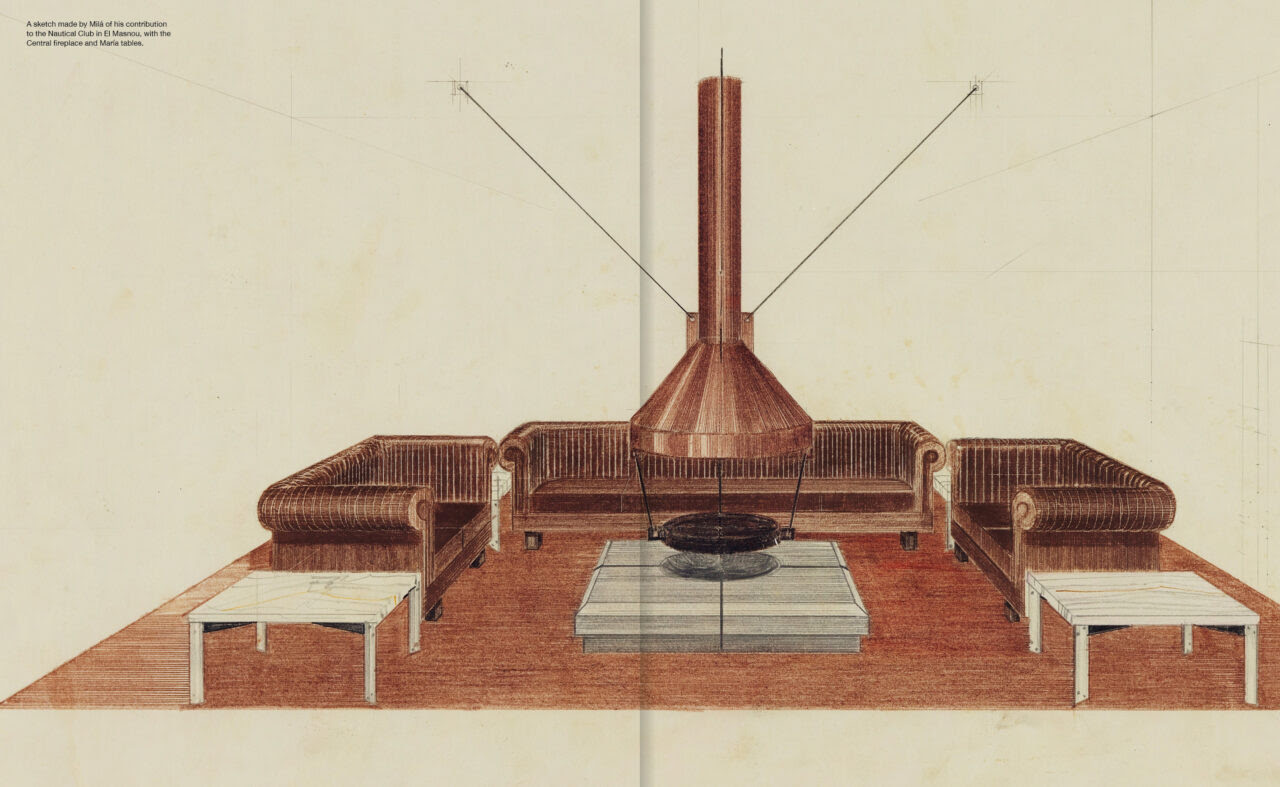 Miguel Milá: A Life in Design

Miguel Milá (b. 1931) is considered one of Spain’s first and most influential industrial designers. Starting out as an interior designer amid the country’s early modernist movement, Milá began making the objects he needed but couldn’t yet find on the market. He took raw and renewable materials and crafted prototypes by hand, occasionally evolving designs to perfect his now-iconic lighting and furniture. Milá pioneered the creation of a discipline—one in which simple, beautiful designs could be produced at an industrial scale, notably with the Spanish company Santa & Cole—all the while upholding artisanal methods. Over the past 60 years, he’s created countless award-winning design classics, including the Cesta, TMC, and TMM lamps, that are sold and admired around the world.

Miguel Milá: A Life in Design is a detailed look back through his most emblematic works, produced between 1956 and 2021, with archival photos and drawings, as well as original photos shot at Milá’s Barcelona home by Nacho Alegre. Introducing the book is seminal English designer Jasper Morrison, while the products are catalogued and described by design academic Francisco Gaspar Quevedo, who also contributed a biographical text on Miguel’s life, career, and the principles that sprang from both.