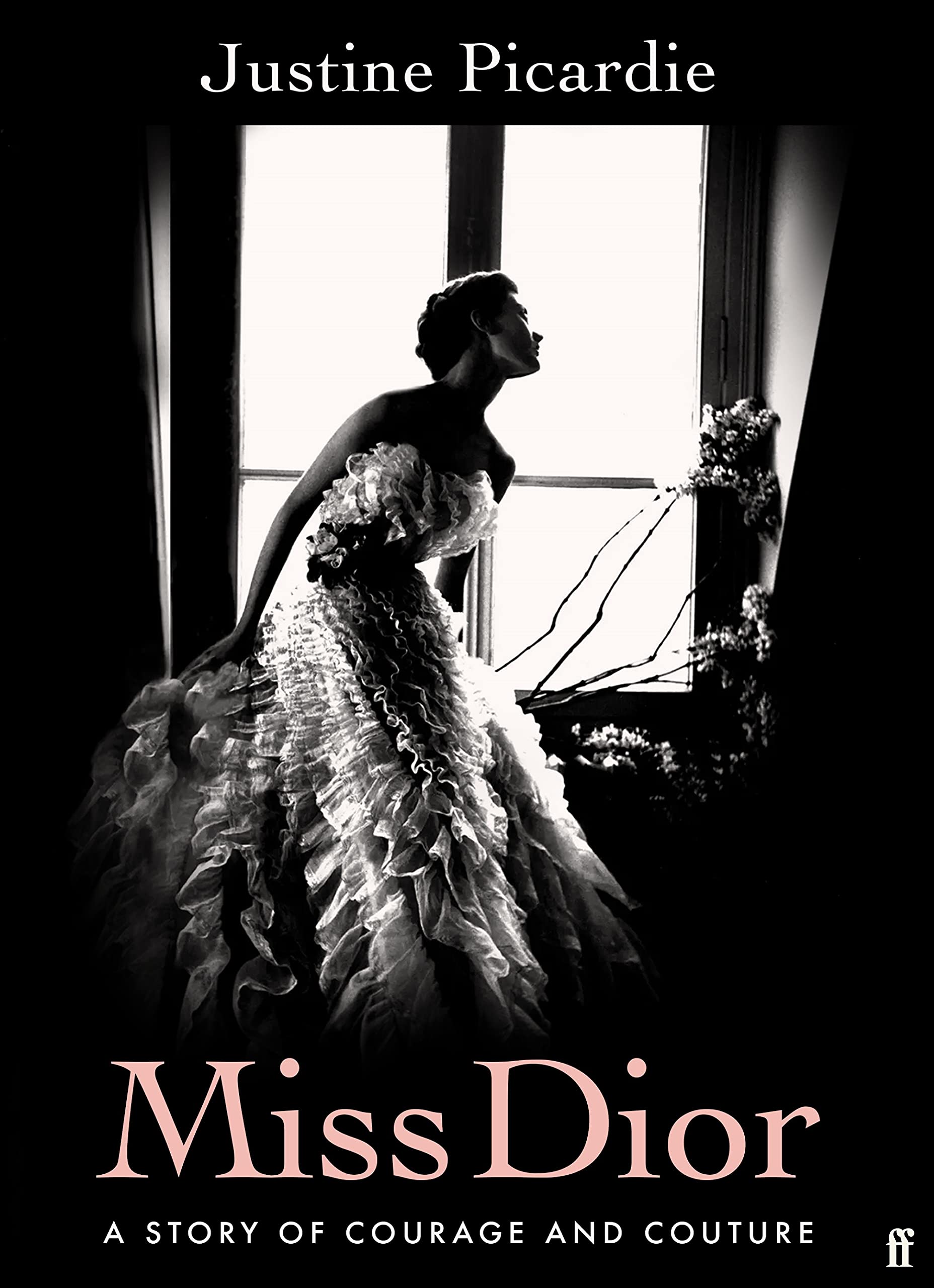 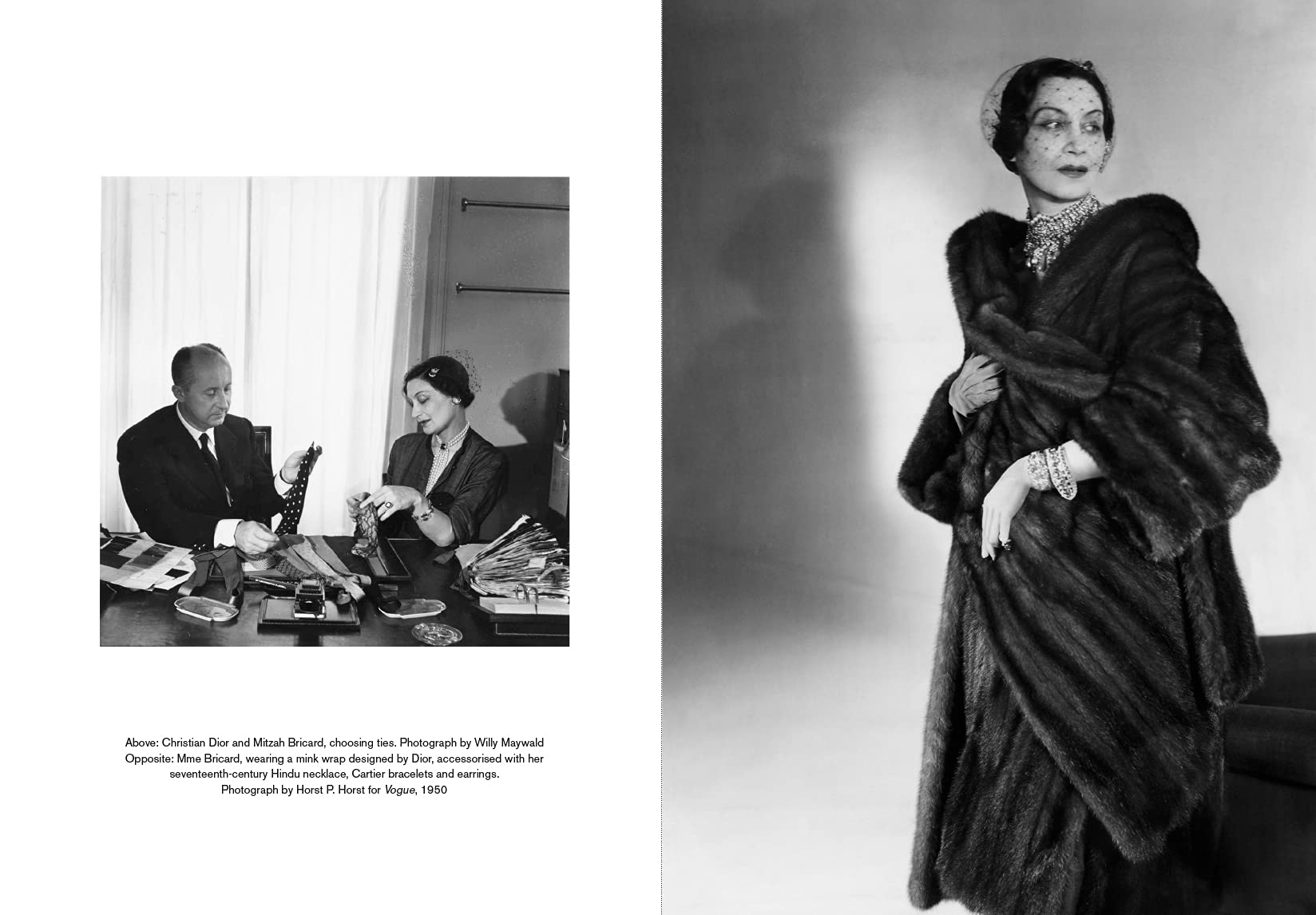 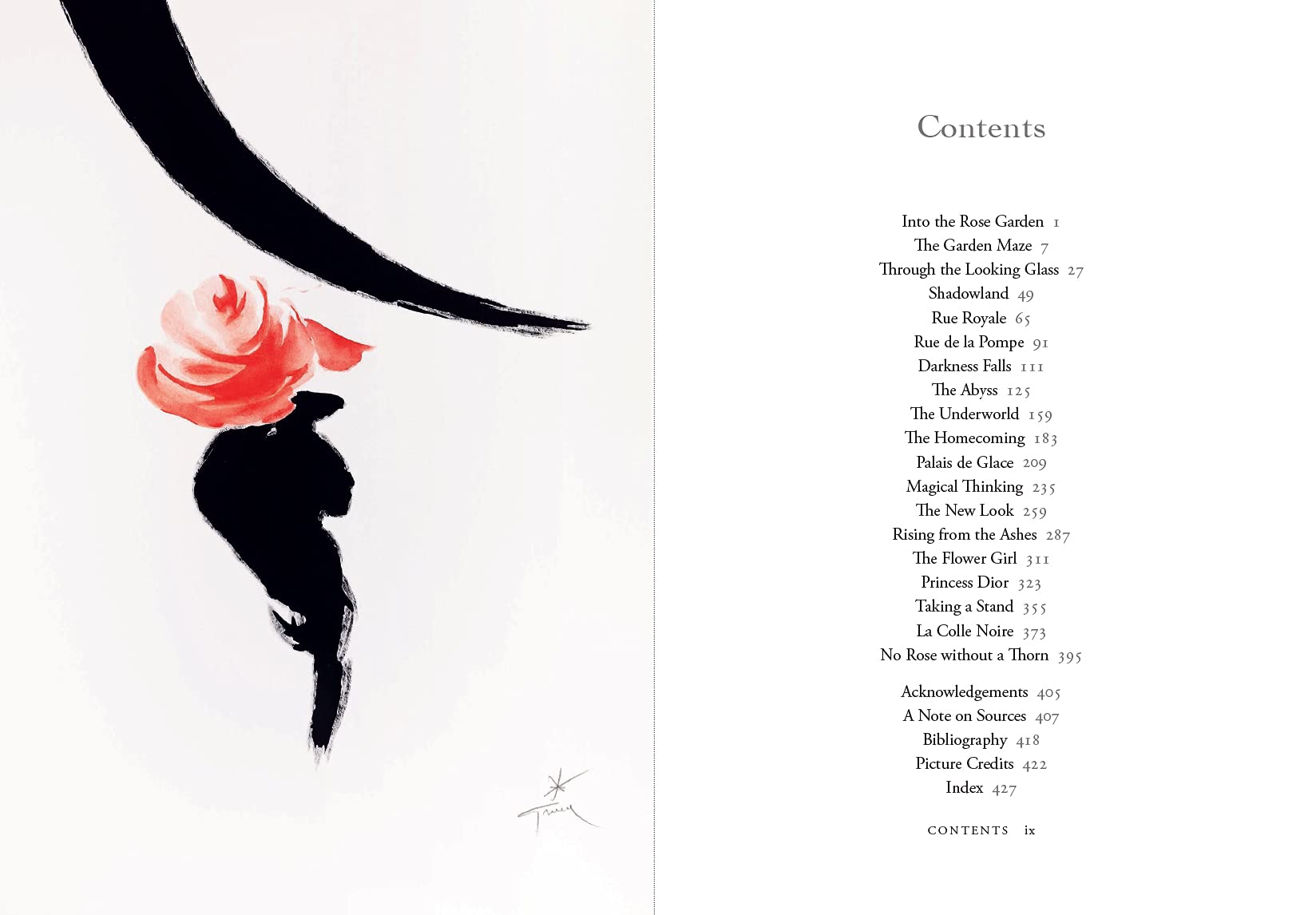 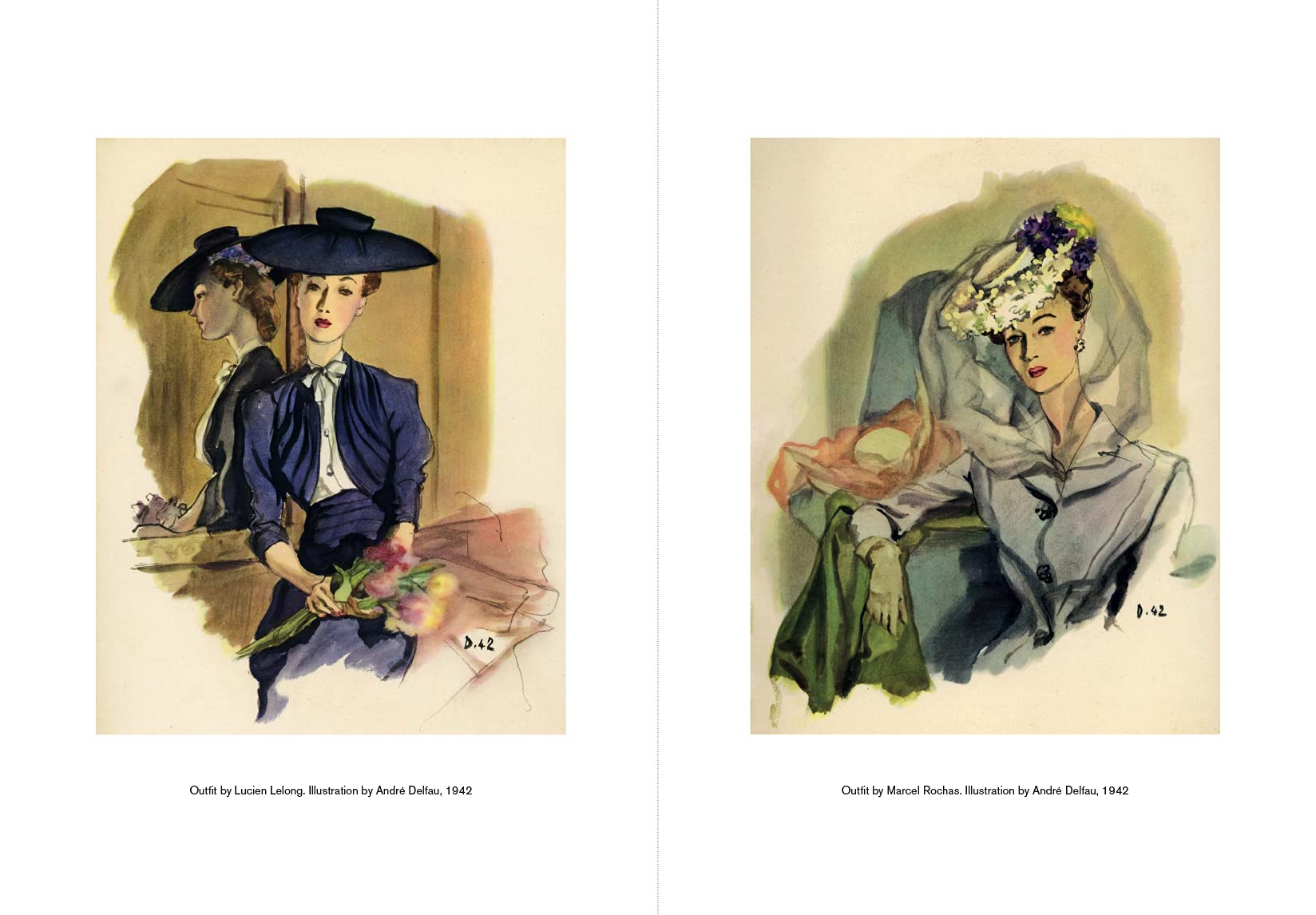 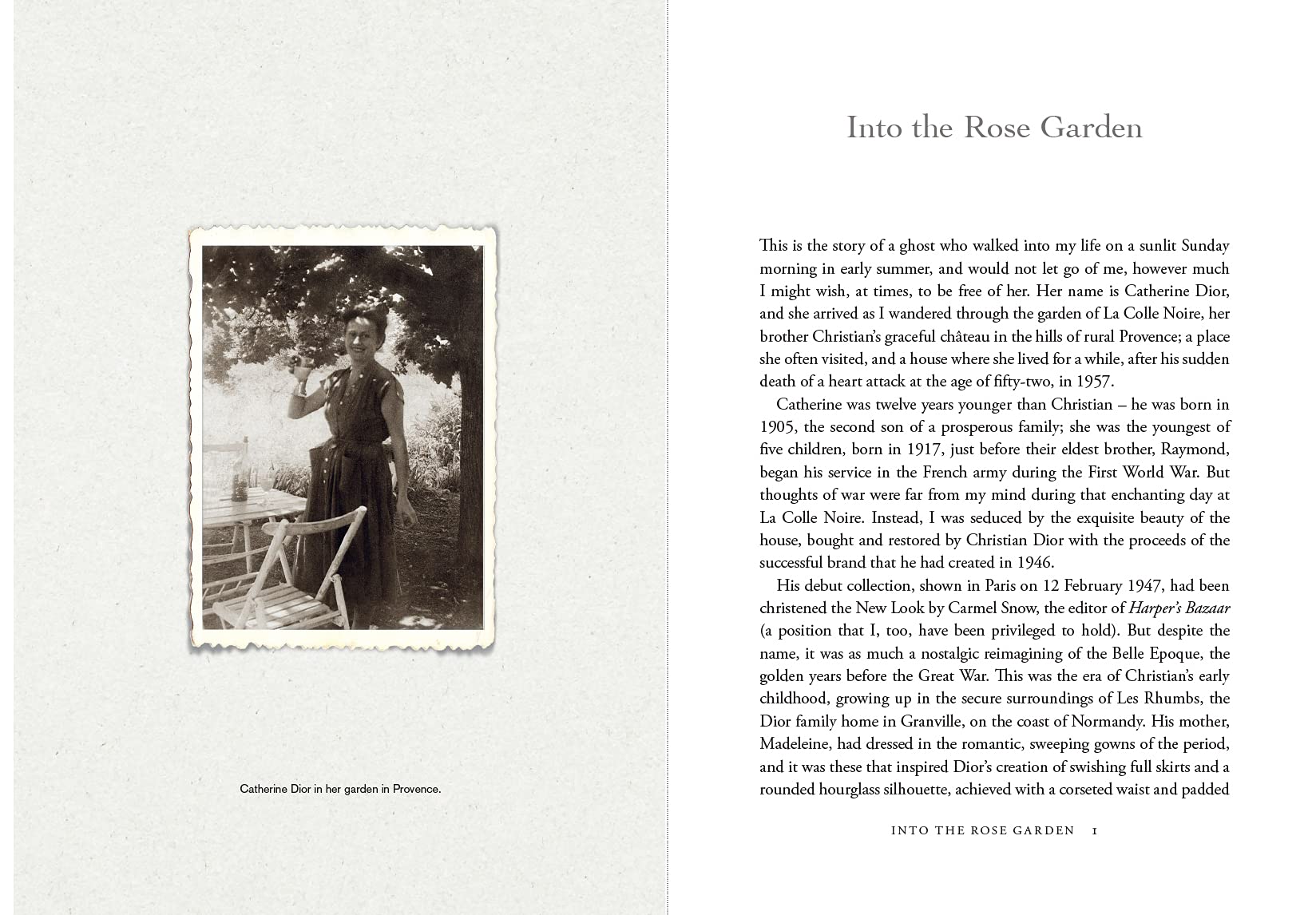 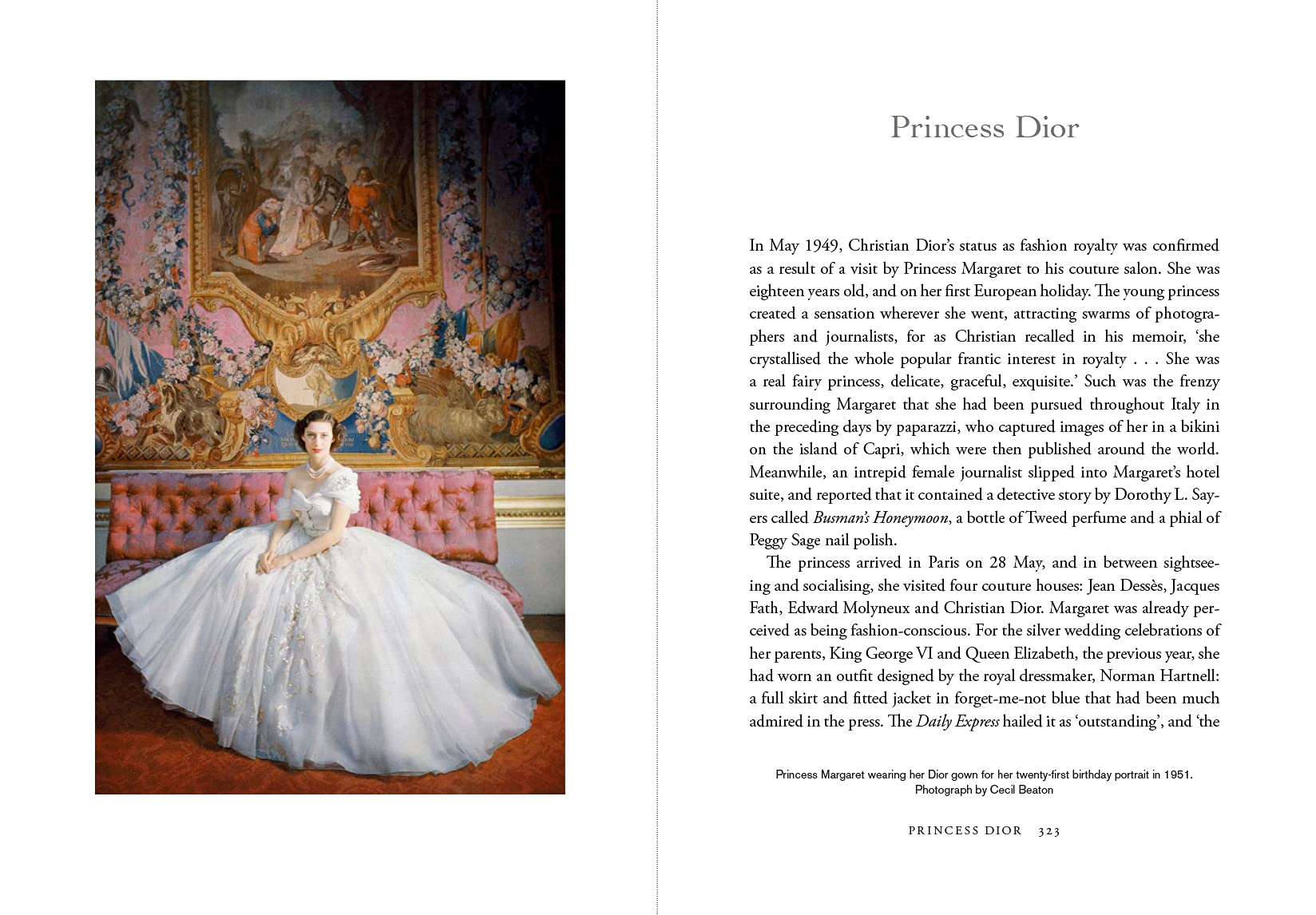 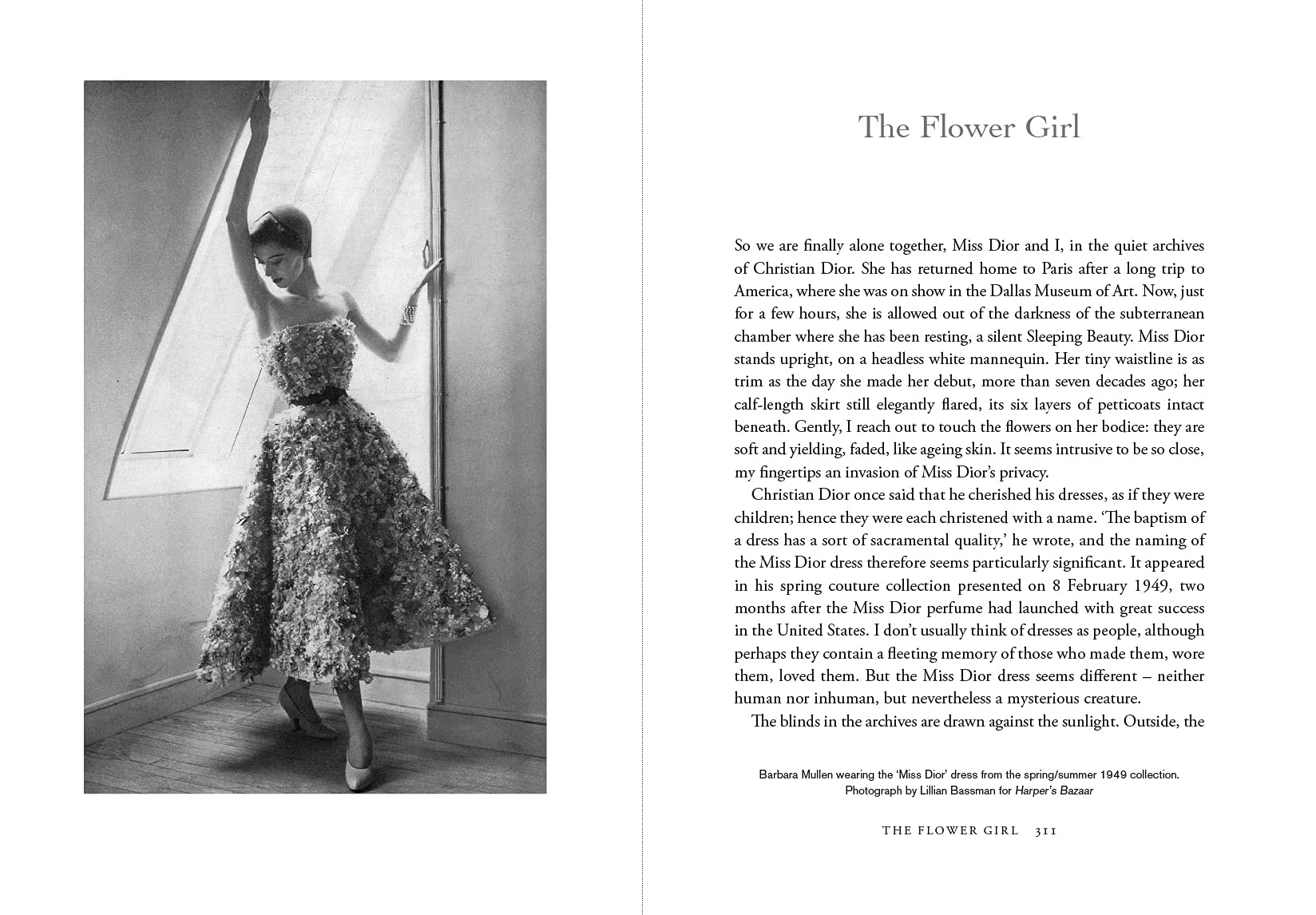 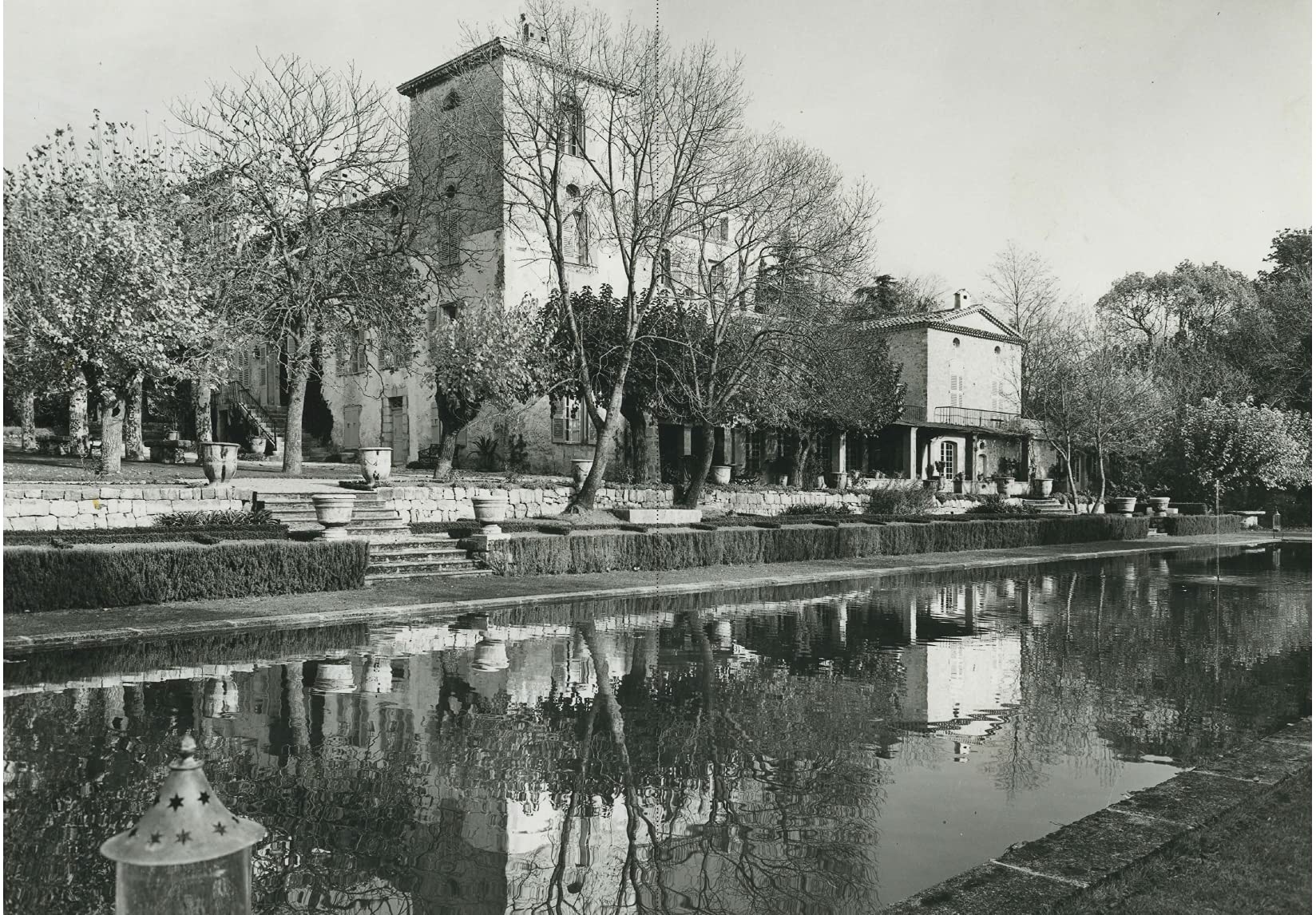 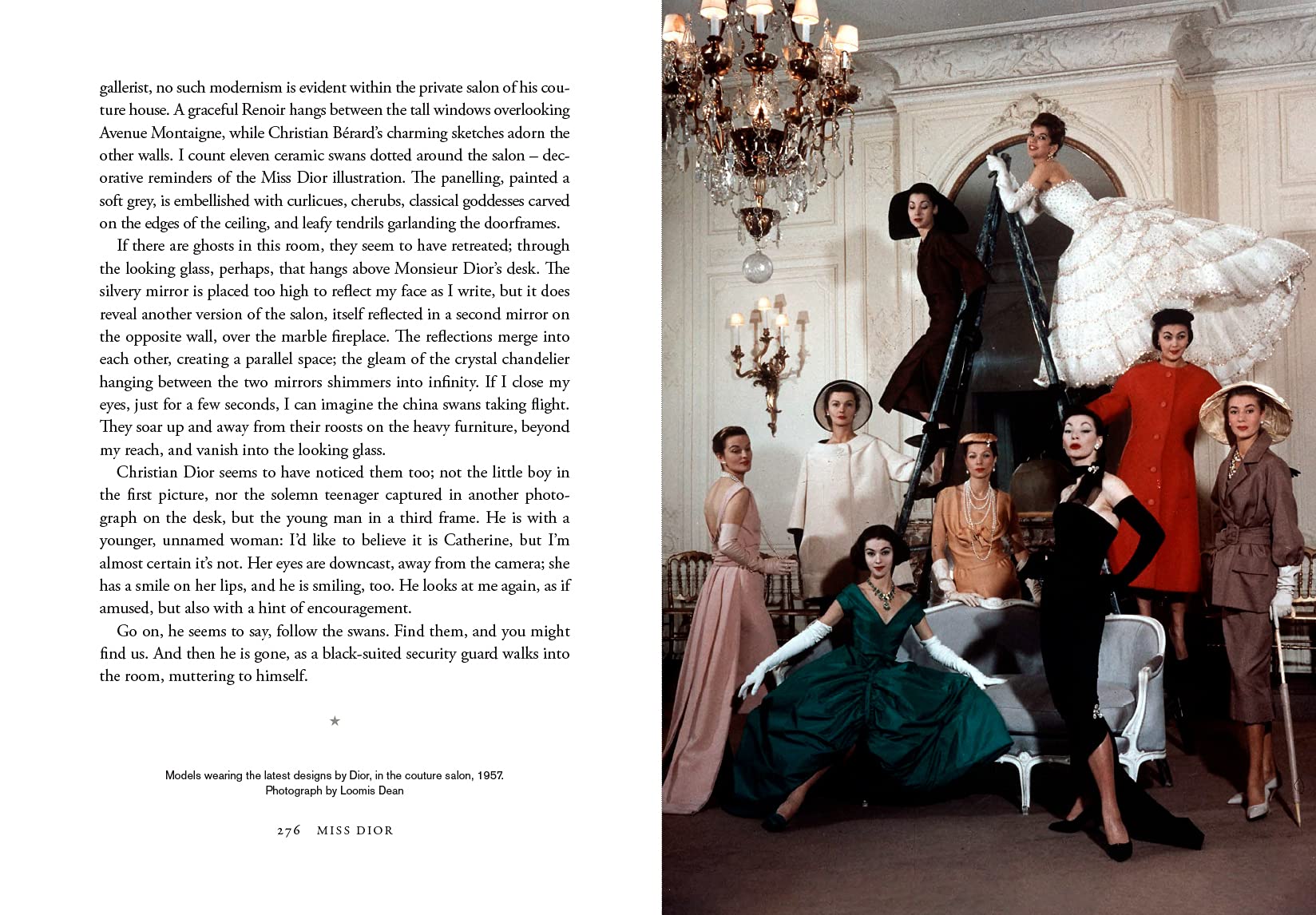 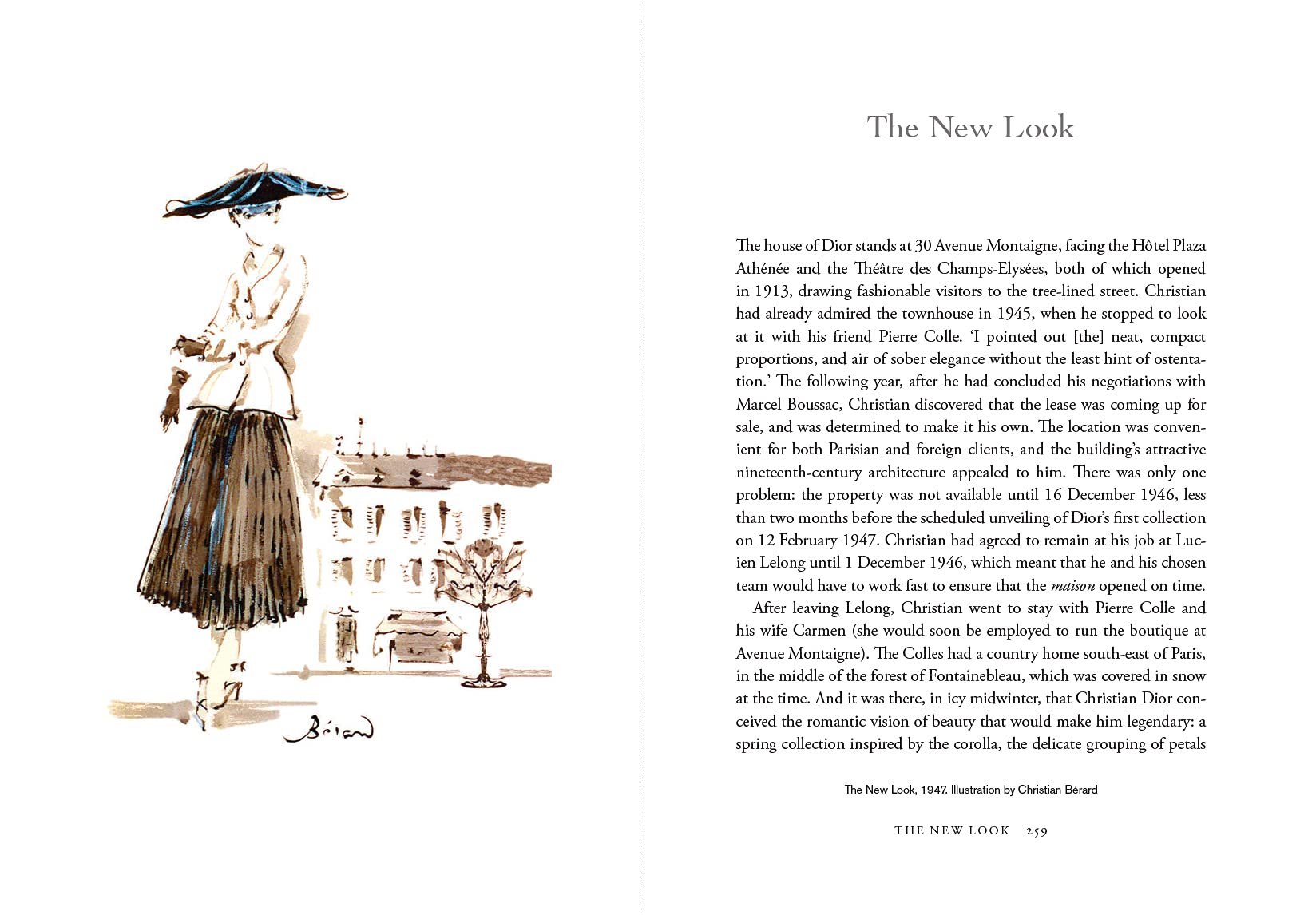 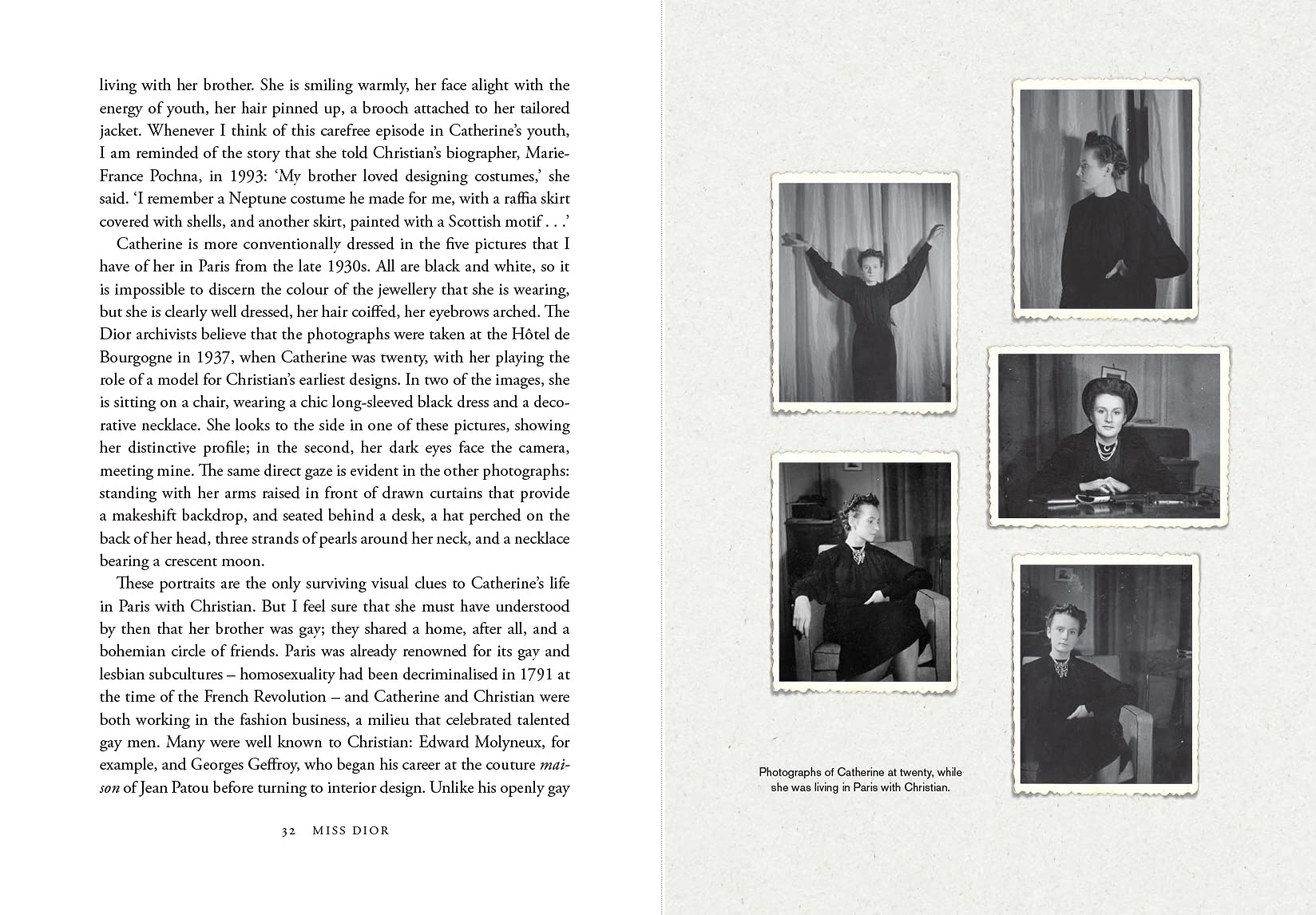 Miss Dior: A Story of Courage and Couture

Miss Dior is a story of freedom and fascism, beauty and betrayal, roses and repression, and how the polished surface of fashion conceals hidden depths.


It paints a portrait of the enigmatic woman behind the designer Christian Dior: his beloved younger sister Catherine, who inspired his most famous perfume and shaped his vision of femininity. Justine Picardie’s journey takes her to Occupied Paris, where Christian honed his couture skills while Catherine dedicated herself to the French Resistance, until she was captured by the Gestapo and deported to the German concentration camp of Ravensbrück.

With unparalleled access to the Dior family homes and archives, Picardie’s research into Catherine’s courageous life shines a new light on Christian Dior’s legendary work, and reveals how his enchanting ‘New Look’ emerged out of the shadows of his sister’s suffering.

Tracing the wartime paths of the Dior siblings leads Picardie deep into other hidden histories, and different forms of resistance and sisterhood. She explores what it means to believe in beauty and hope, despite our knowledge of darkness and despair, and discovers the timeless solace of the natural world in the aftermath of devastation and destruction. The result is an exquisite and unforgettably moving book.