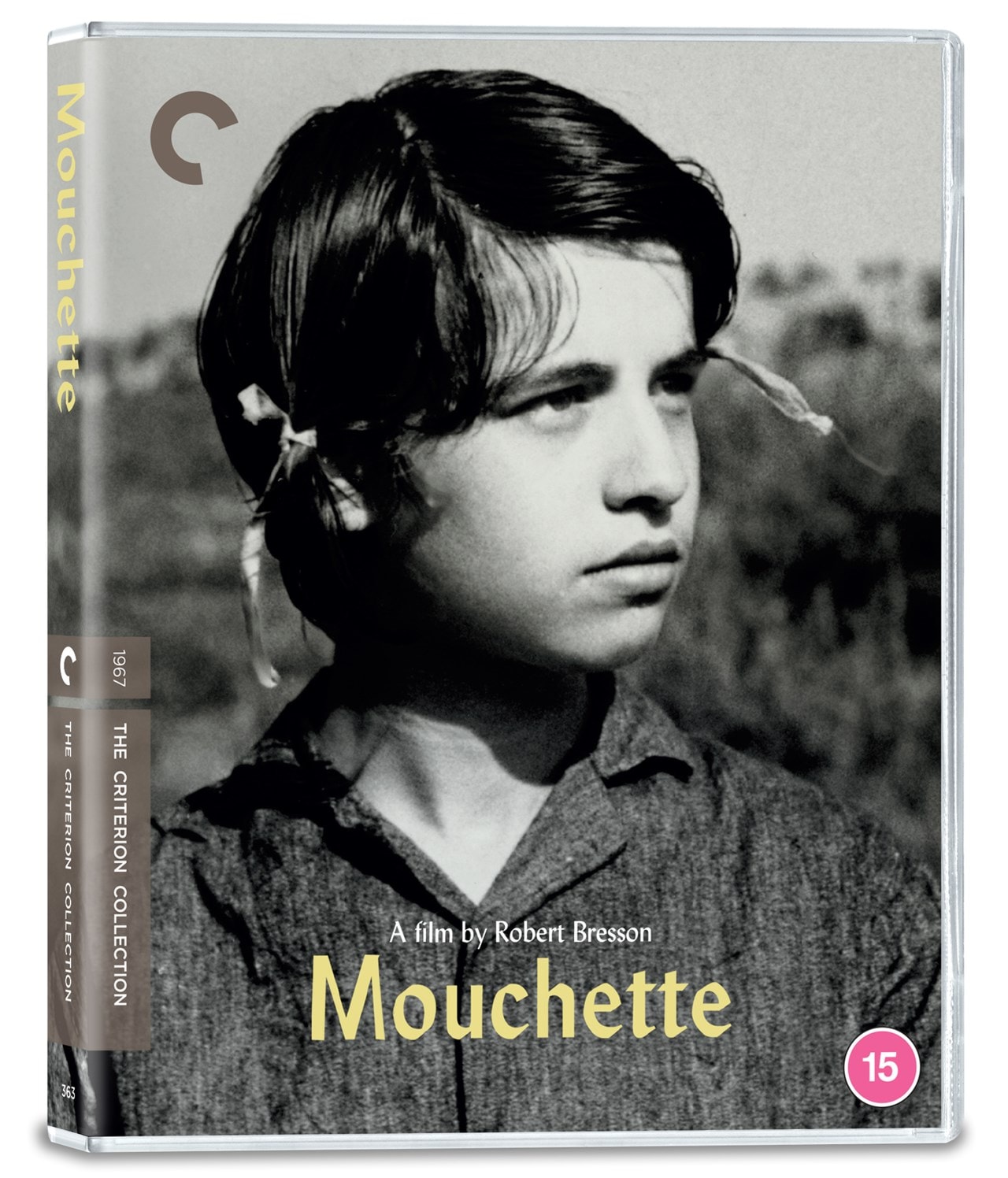 Robert Bresson (Au hasard Balthazar) plumbs great reservoirs of feeling with Mouchette, one of the most searing portraits of human desperation ever put on film.

With a dying mother, an absent, alcoholic father, and a baby brother in need of care, the teenage Mouchette seeks solace and respite from her circumstances in the nature of the French countryside and daily routine.

Bresson deploys his trademark minimalist style to heartbreaking effect in this essential work of French filmmaking, a hugely empathetic drama that elevates its trapped protagonist into one of the cinema’s most memorable tragic figures.