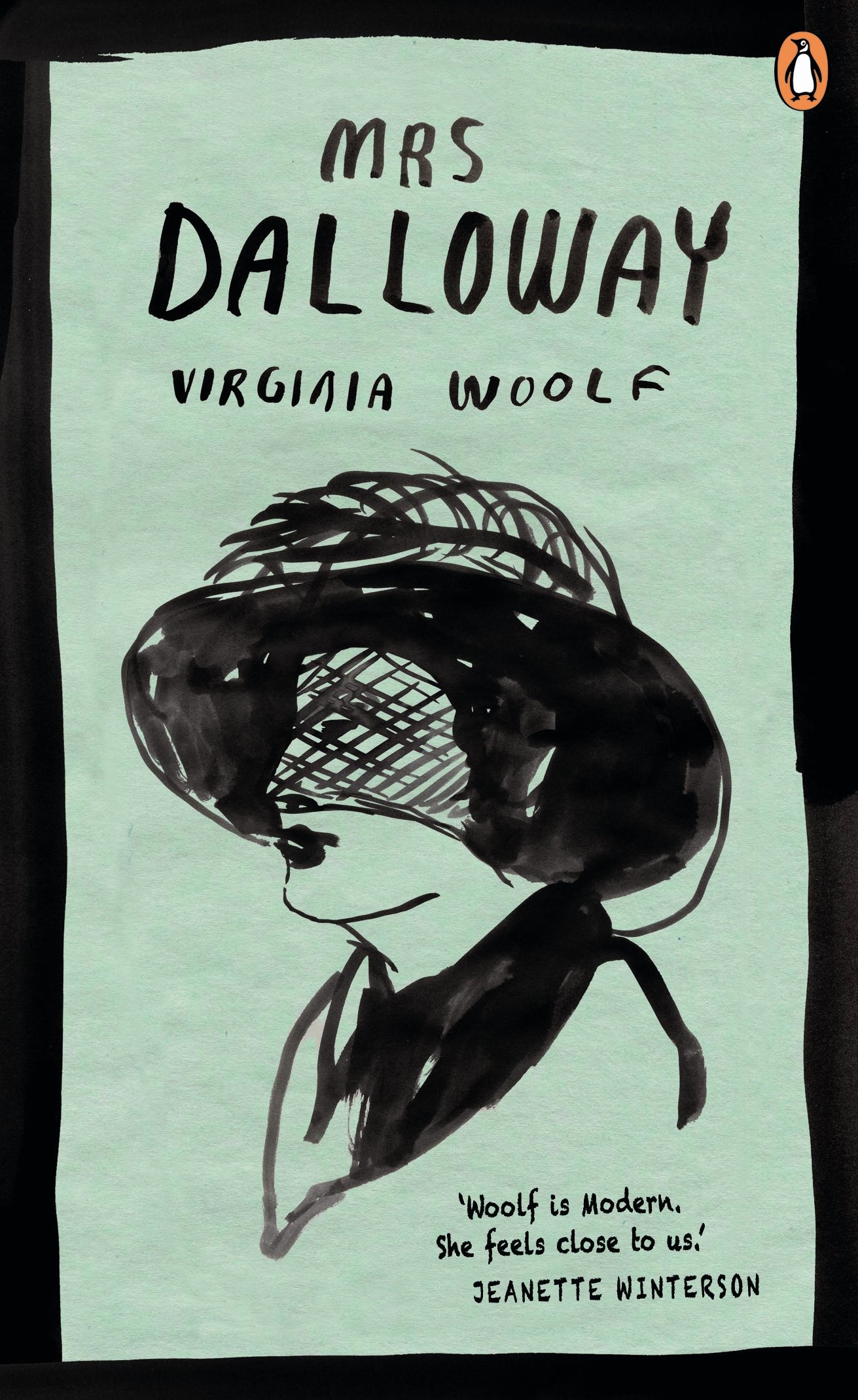 In Mrs Dalloway, Virginia Woolf explores the events of one day, impression by impression, minute by minute, as Clarissa Dalloway’s and Septimus Smith’s worlds look set to collide – this classic novel is beautifully repackaged as part of the Penguin Essentials range. ‘She had a perpetual sense, as she watched the taxi cabs, of being out, out, far out to sea and alone; she always had the feeling that it was very, very dangerous to live even one day.’

On a June morning in 1923, Clarissa Dalloway, the glittering wife of a Member of Parliament, is preparing for a party she is giving that evening. As she walks through London, buying flowers, observing life, her thoughts are of the past and she remembers the time when she was as young as her own daughter Elizabeth, her romance with Peter Walsh, now recently returned from India; and the friends of her youth. Elsewhere in London Septimus Smith is being driven mad by shell shock. As the day draws to its end, his world and Clarissa’s collide in unexpected ways.

In Mrs Dalloway Virginia Woolf explored the events of one day, impression by impression, minute by minute, and recorded the feel of life itself.

‘One of the most moving, revolutionary artworks of the twentieth century’ -Michael Cunningham

‘Woolf is Modern. She feels close to us.’ -Jeanette Winterson

Born in 1882, Virginia Woolf was the daughter of the editor and critic Leslie Stephen, and suffered a traumatic adolescence after the deaths of her mother, in 1895, and her step-sister Stella, in 1897, leaving her subject to breakdowns for the rest of her life. With her sister, the painter Vanessa Bell, she was drawn into the company of writers and artists such as Lytton Strachey and Roger Fry, later known as the Bloomsbury Group. Among them she met Leonard Woolf, whom she married in 1912, and together they founded the Hogarth Press in 1917. Her first novel, The Voyage Out, appeared in 1915, and her major novels include Mrs Dalloway (1925), the historical fantasy Orlando (1928), written for Vita Sackville-West, the extraordinarily poetic vision of The Waves (1931), and Between the Acts (1941). Woolf lived an energetic life, reviewing and writing and dividing her time between London and the Sussex Downs. In 1941, fearing another attack of mental illness, she drowned herself.