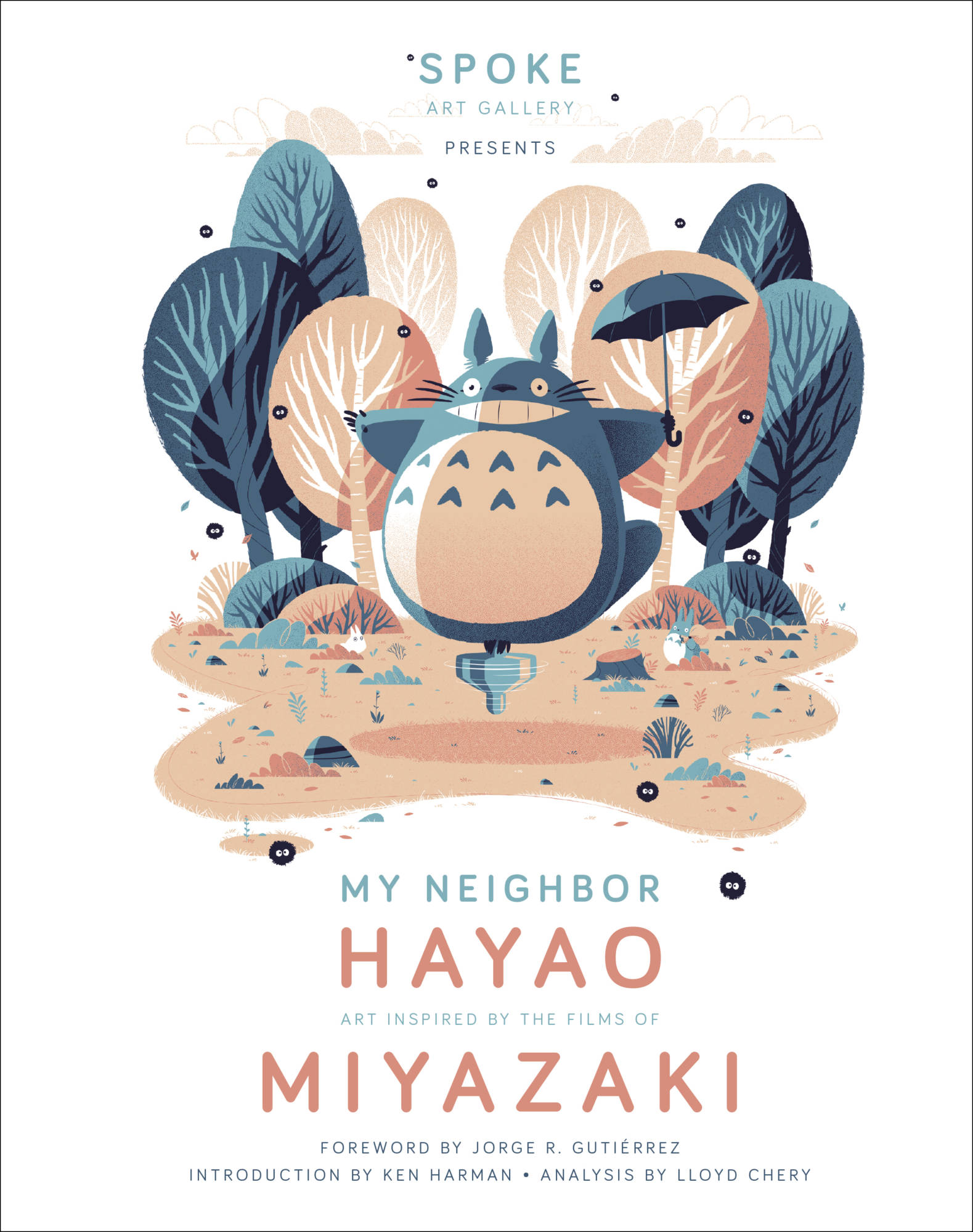 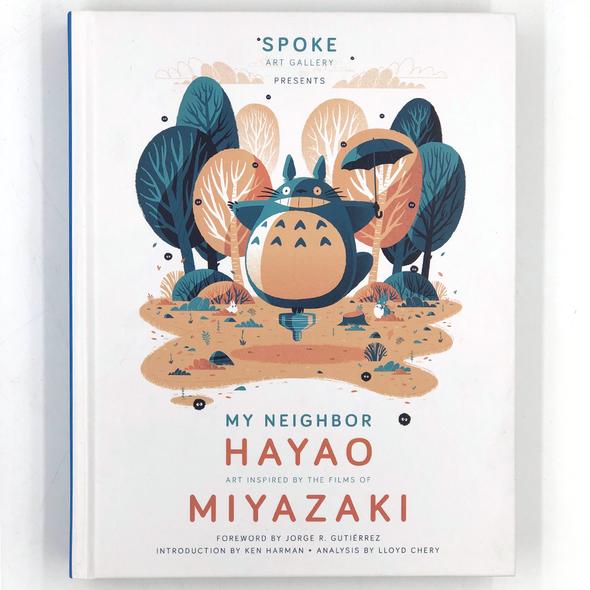 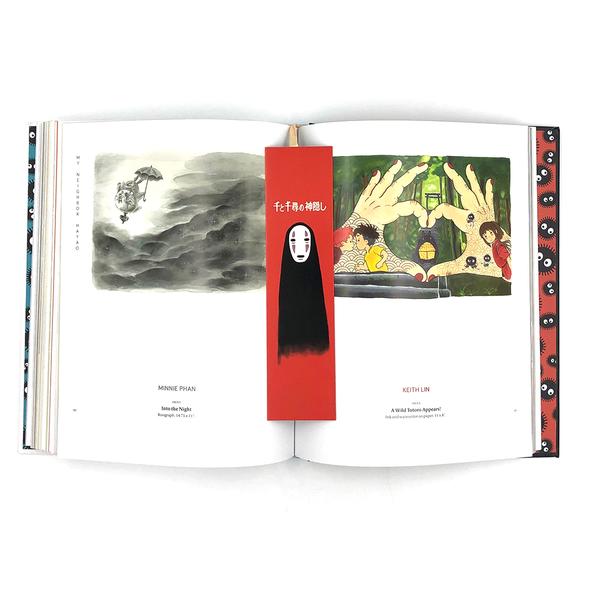 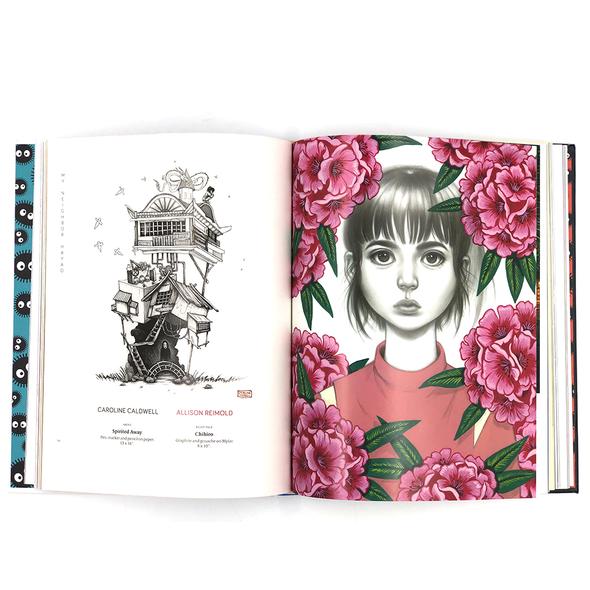 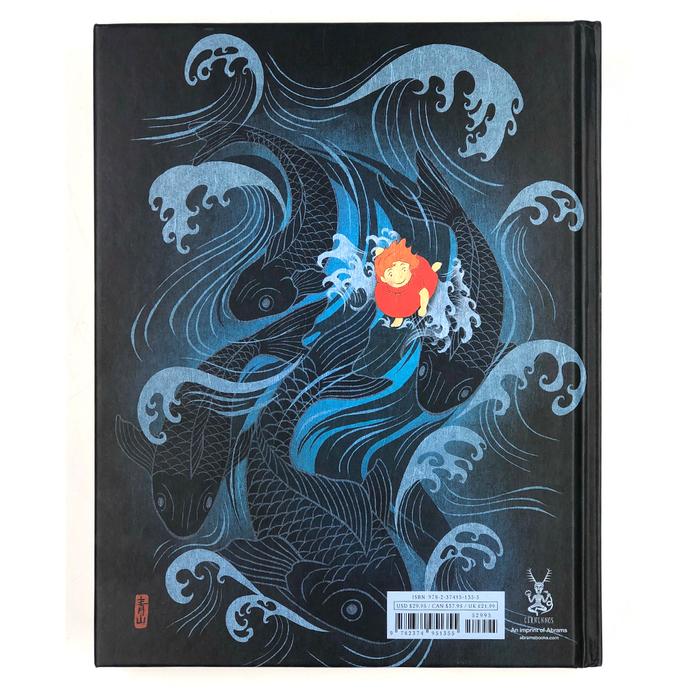 My Neighbor Hayao: Art Inspired by the Films of Miyazaki

Beloved by millions, praised by film critic Roger Ebert as “the best animation filmmaker in history,” and referred to as the “Japanese Walt Disney,” Hayao Miyazaki is known for his sense of whimsical adventure, deep reverence for nature, and strong female characters. As a prolific creator, his influence and admirers include Steven Spielberg, Wes Anderson, and Akira Kurosawa.

Curated by Spoke Art Gallery, My Neighbor Hayao features work from more than 250 artists in celebration of the acclaimed Japanese filmmaker and animator. Showcasing a diverse array of original painting, embroidery, sculpture, and limited edition prints that were first exhibited at Spoke during three highly popular group exhibitions attracting more than 10,000 attendees, this beautiful book grants fans of Miyazaki another creative avenue to explore his inspired worlds through interpretations of characters and themes found in iconic films including My Neighbor Totoro, Howl’s Moving Castle, Spirited Away, and Princess Mononoke.