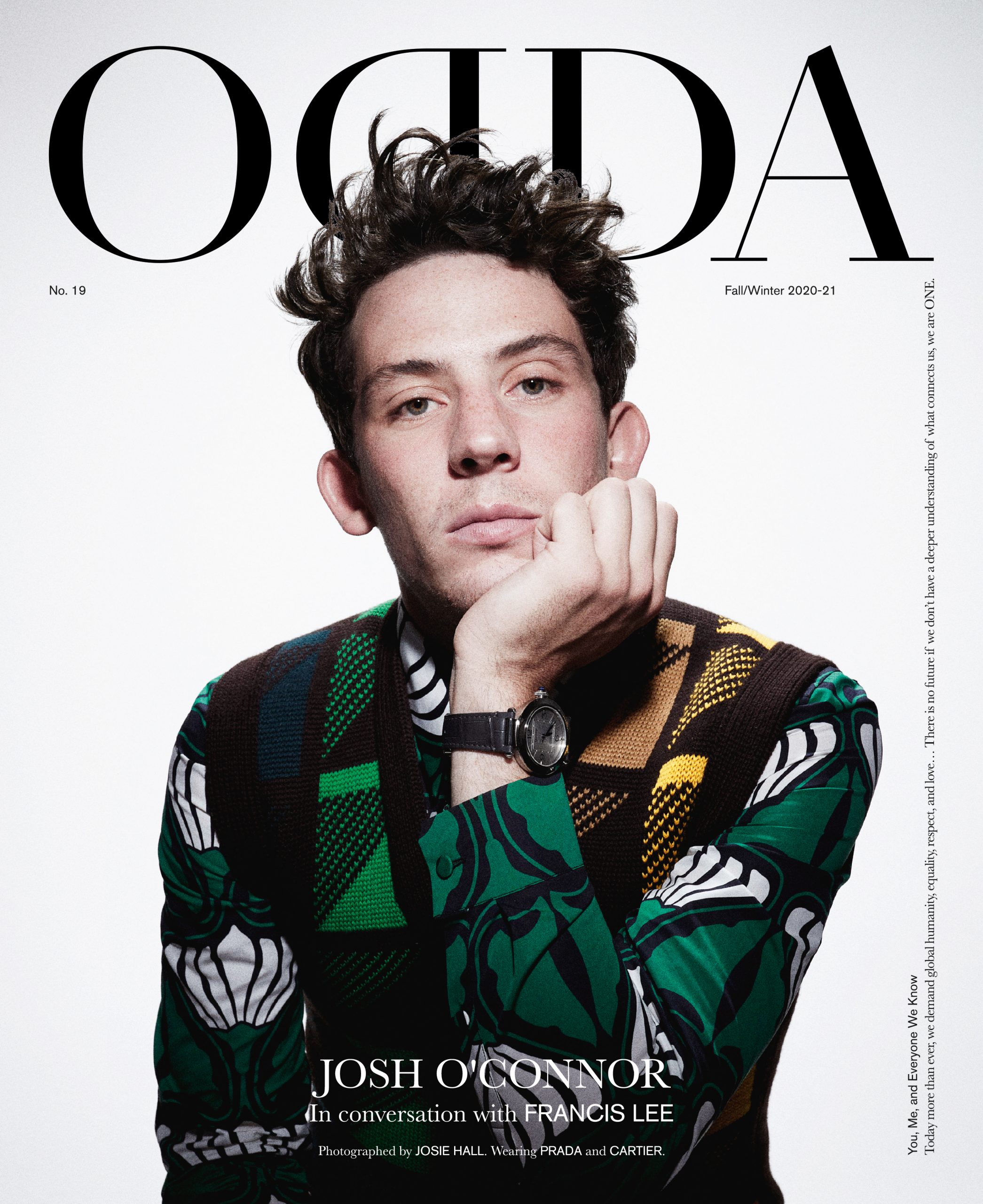 In a meeting of minds Stevie Wonder and Timothée Chalamet took a deep dive into Love, Art, America and Music with Mr Wonder’s latest manifestation of which is a soon- to-be-released new single called “Where is Our Love Song?” an ode to love for all humanity.

“I have a song coming, and the song is called “Where is Our Love Song?”
I’m excited for everyone to hear it because of where we are right now. Hopefully everyone will hear it real soon but that’s the question that I have; “Where is our love song?” not a love song between you and me, but a song of love for all humanity.” – Stevie Wonder in conversation with Timothée Chalamet for ODDA 19.
⁣⁣
Mr Stevie Wonder is a messenger of peace, a light in the very dark world we live in and someone loving his family and every human in need in this world.⁣⁣ He has combined the power of timeless music with a deep concern for policy issues, and has always used his work in the music industry to try and improve the world around him, from working on AIDS awareness and anti-apartheid efforts to fundraising for blind and disabled children.
⁣⁣
Timothée Chalamet is the future, is someone fully committed to the different issues the world is facing today. He is the voice of the new generations, an extremely talented actor and someone we admire for who he is, what he does and the passion he feels for life and opportunities. ⁣⁣He also actively speaks out against inequality and supports numerous charities.

Speaking about future, Kailand Morris son of Stevie Wonder also joined the conversation speaking about his fashion label House of Kom and how it supports communities, the search for alternative avenues to increase sustainability in the fashion industry and the importance of family and love.

ODDA 19 “You, Me, And Everyone We Know” is speaking about plurality, future, individuality, family… and about our planet. ⁣⁣Today more than ever, we demand global humanity, equality, respect, and love… There is no future if we don’t have a deeper understanding of what connects us, we are ONE.⁣⁣

The conversation between Mr Wonder and Chalamet is all about an eye to the future of our world. As David Martin, Editor in Chief of ODDA said “The first tough about this conversation to happen was about the meaning behind a talk between two strong voices coming from two different generations speaking about the world of today and tomorrow.”