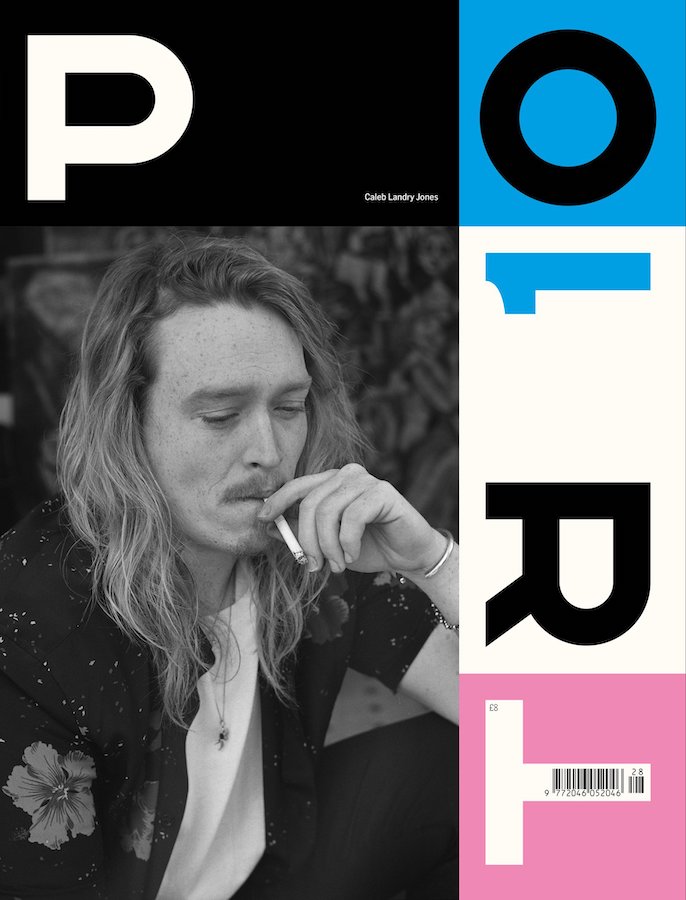 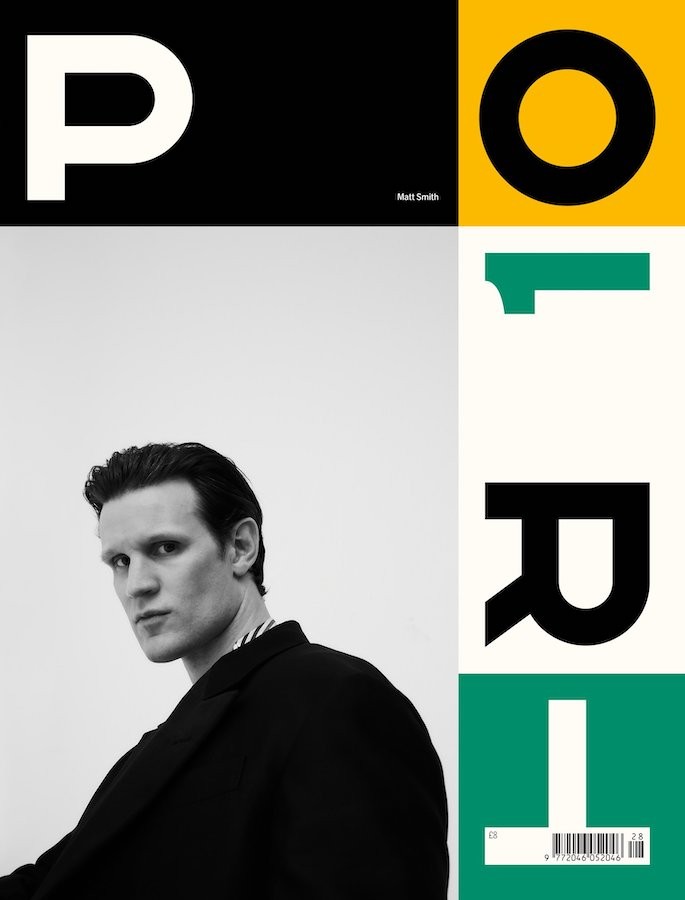 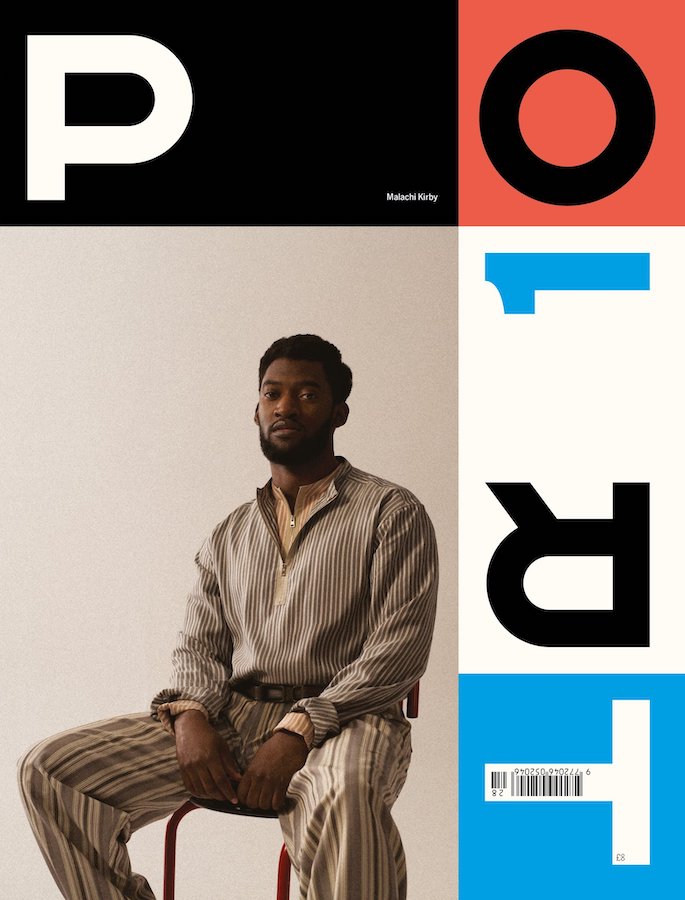 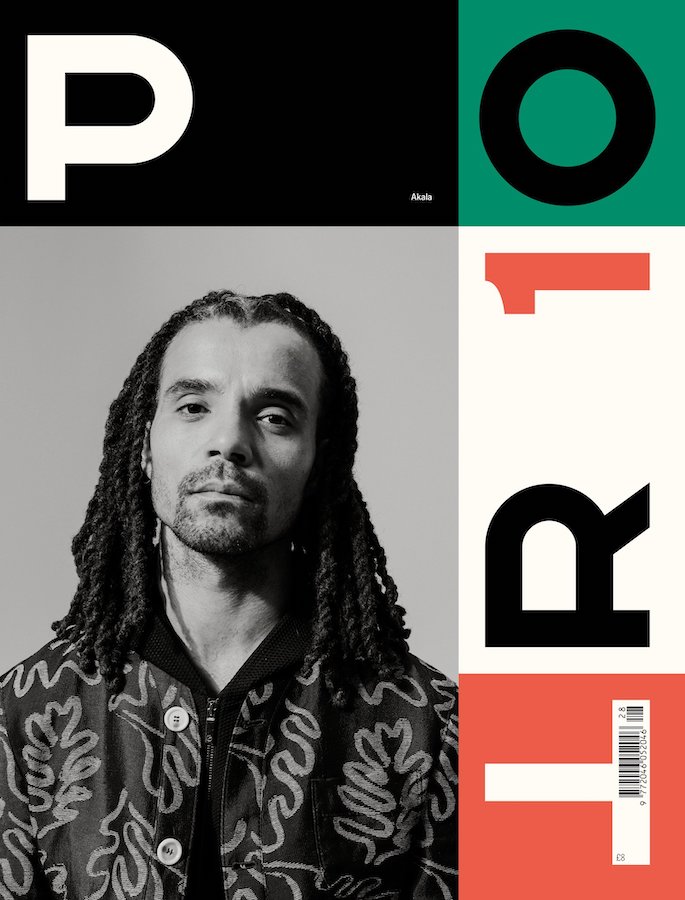 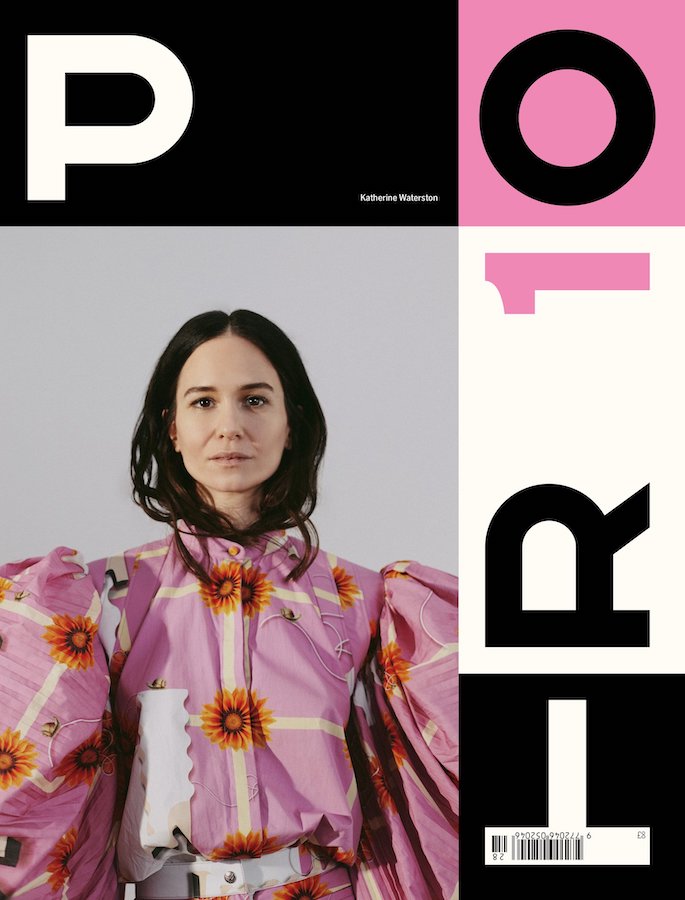 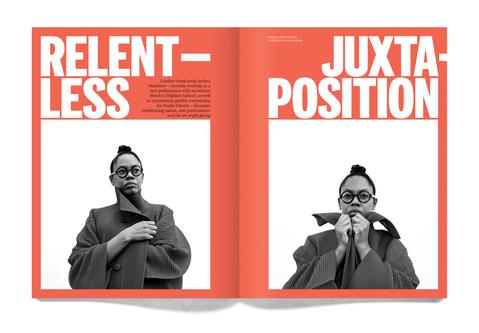 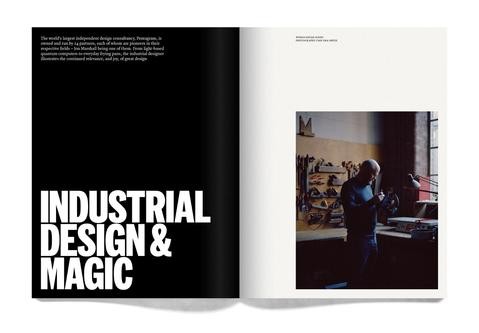 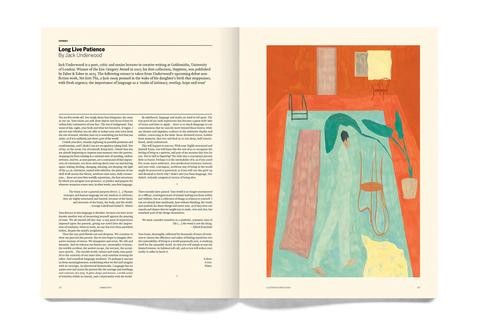 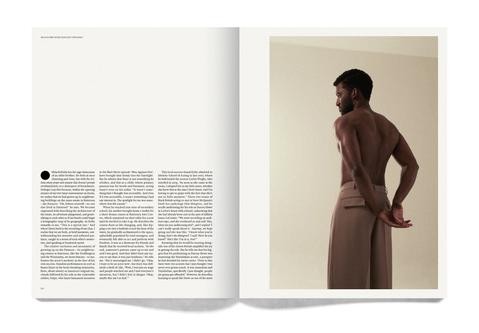 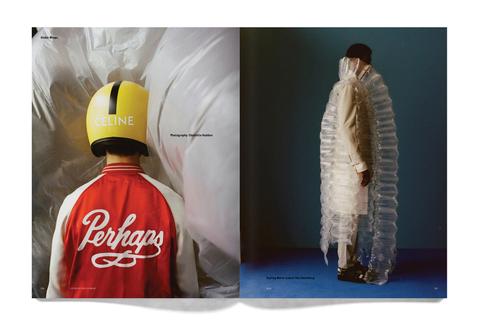 No other magazine combines men’s tastes in style, intelligence and culture as powerfully as Port. Port brings together an international group of award-winning editors, art directors, stylists and writers, along with a stellar cast of contributing editors including Jon Snow, Hanif Kureishi, Samantha Morton and Fergus Henderson. Port launches as the credible and intelligent answer for men interested in every aspect of their world style, travel, design and living, architecture, literature, entertainment and global issues  connecting the reader with genuinely engaging content.

Elsewhere, we examine how legendary filmmaker Takashi Miike has elevated his singular brand of shocksploitation to auteur cinema, acclaimed Japanese architect Sou Fujimoto reflects on the fundamentals of his trade, while Deyan Sudjic OBE illustrates the joy of great design with Pentagram partner Jon Marshall. As ever, we have also shot this season’s finest threads and accessories.

In our Commentary – in addition to Akala – authors Jack Underwood and David Keenan share exclusive extracts from forthcoming novels, Matthew Turner analyses the shifting symbolism of the beach in landmark prose and poetry, and Bhanu Kapil provides a poem from her recent T. S. Eliot prize winning collection.

Finally, in the Porter, author Jeremy Atherton Lin looks at the beginnings and endings of queer sites of belonging, Michelin-star chef Merlin Labron-Johnson writes about the joy of growing his own produce, the artistic director of the Young Vic, Kwame Kwei-Armah OBE, passionately argues on the necessity of theatre, and Jeremy Leslie, founder of magCulture, investigates the print and digital front-cover arms race.