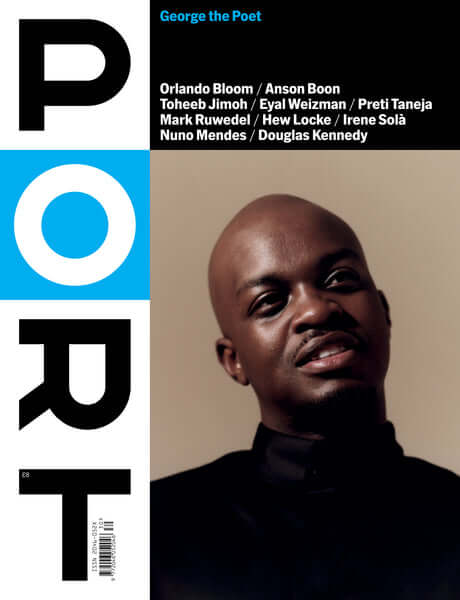 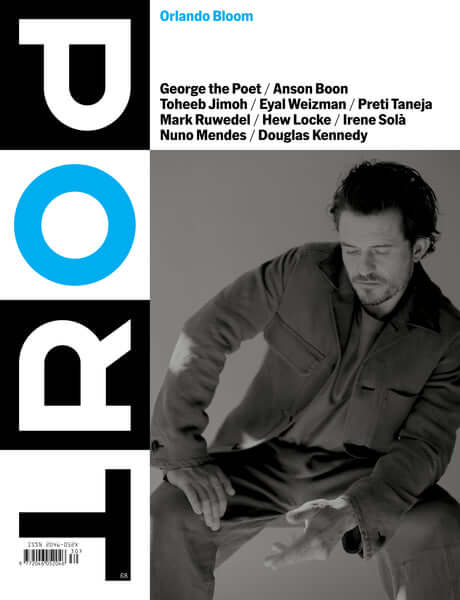 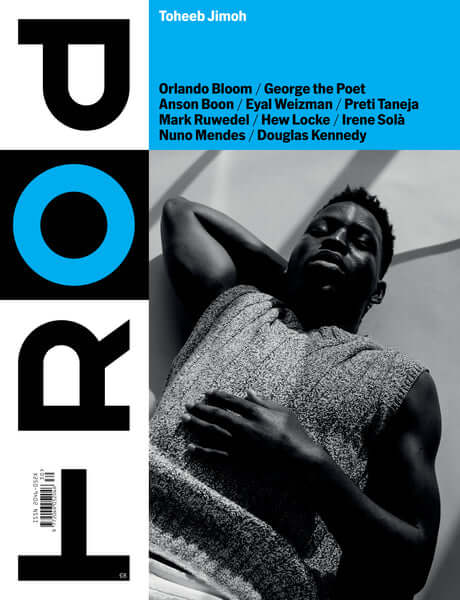 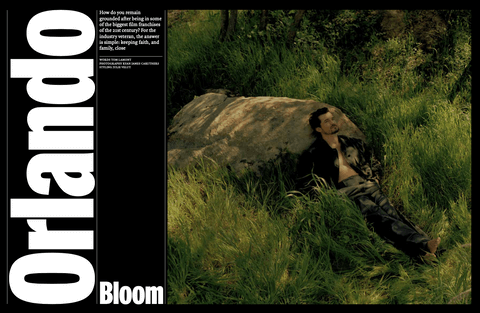 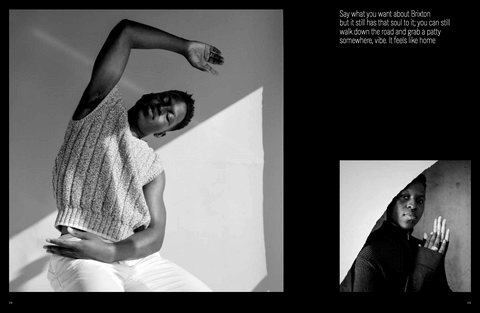 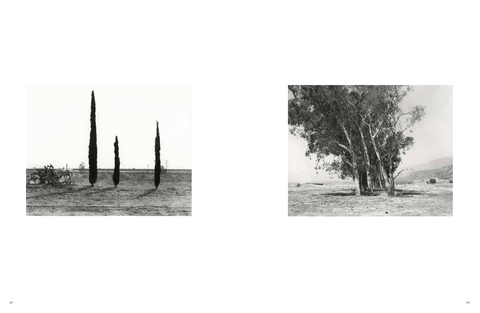 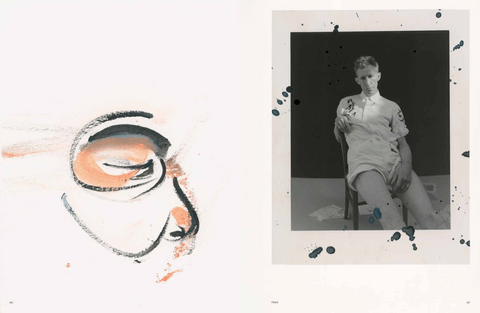 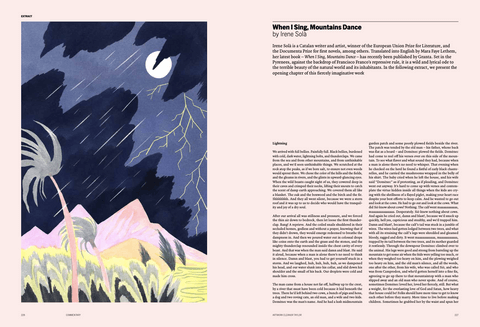 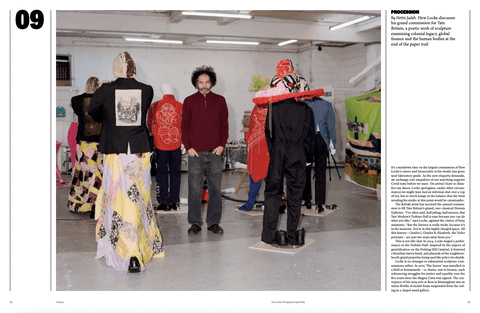 No other magazine combines men’s tastes in style, intelligence and culture as powerfully as Port. Port brings together an international group of award-winning editors, art directors, stylists and writers, along with a stellar cast of contributing editors including Jon Snow, Hanif Kureishi, Samantha Morton and Fergus Henderson. Port launches as the credible and intelligent answer for men interested in every aspect of their world style, travel, design and living, architecture, literature, entertainment and global issues  connecting the reader with genuinely engaging content.

Four immense talents grace the cover of issue 30. Orlando Bloom reflects on remaining grounded after being in some of the biggest film franchises of the 21st century, while spoken word performer George the Poet shares a specially commissioned piece for our Commentary, giving ten compelling reasons why everyone should write. Two rising stars in the world of film and television also feature; Anson Boon discusses his transformation into Johnny Rotten for Danny Boyle’s upcoming Sex Pistols’ mini-series, and Toheeb Jimoh, fresh from winning hearts and an ensemble SAG Award for his role in Ted Lasso, talks about navigating disparate worlds.

Elsewhere, the founder of acclaimed research agency Forensic Architecture, Eyal Weizman, has an in-depth conversation with Deyan Sudjic about the traces left by trauma, and Guggenheim Fellow Mark Ruwedel shares a selection of photographs from his four-part in-progress epic Los Angeles: Landscapes of Four Ecologies.

Alongside a 1010 special white paper report on innovation at the hands of Rolex, Cartier, Audemars Piguet, and many more, we have also captured the finest Spring/Summer collections in everywhere from Marseille to Fuerteventura.

For Commentary – in addition to George the Poet – Brian Patrick Eha descends into the feverish world of NFTs, Irene Solà shares the opening chapter of her fiercely imaginative new book When I Sing, Mountains Dance, bestselling author Douglas Kennedy explores the myths, art and graft of writing, and Palestinian lecturer Refaat Alareer considers what it means to speak of a “realistic” outcome in the Israel-Palestine crisis.

Finally, award-winning poet Seán Hewitt closes the issue with a lyrical list of Likes and Dislikes, after Susan Sontag.