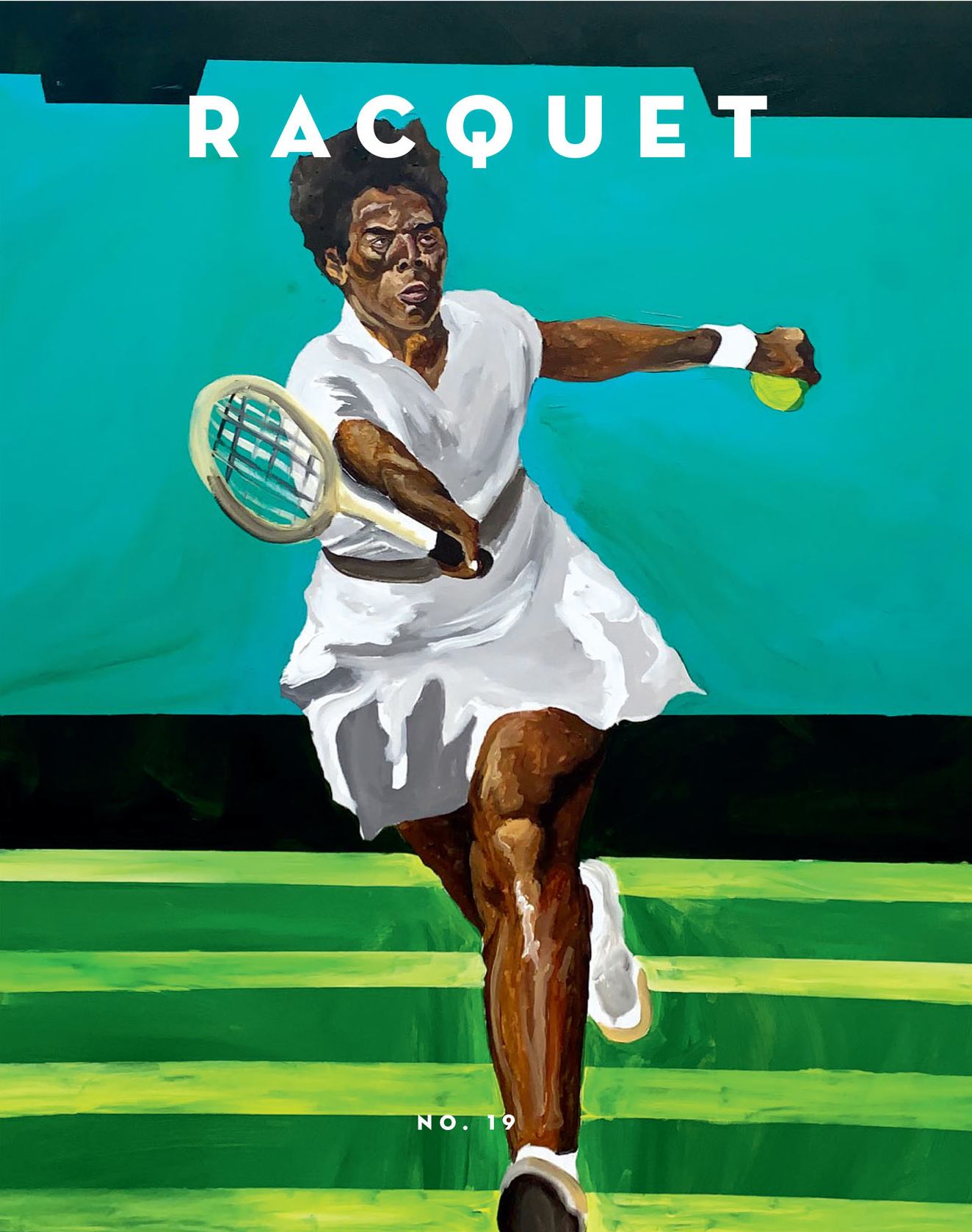 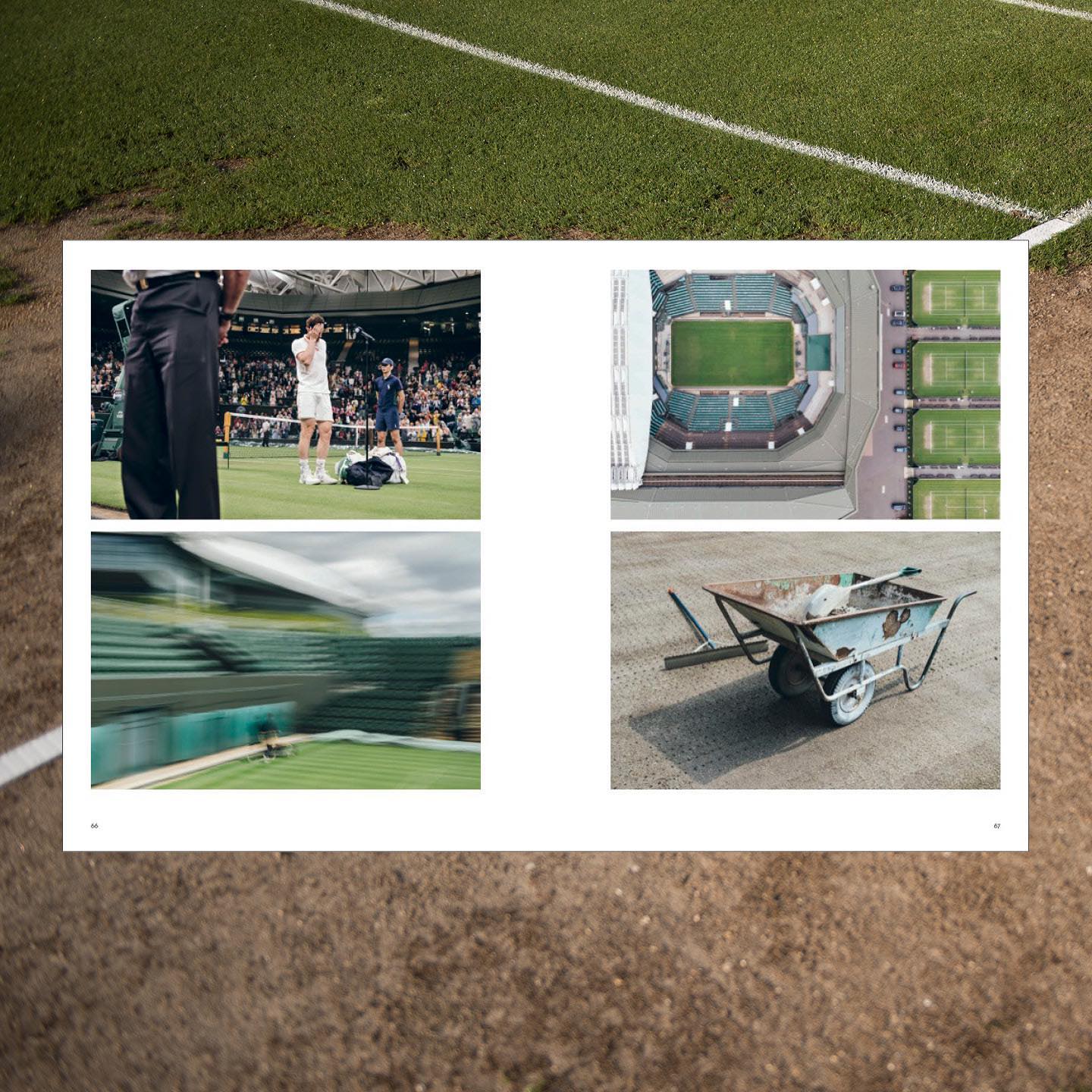 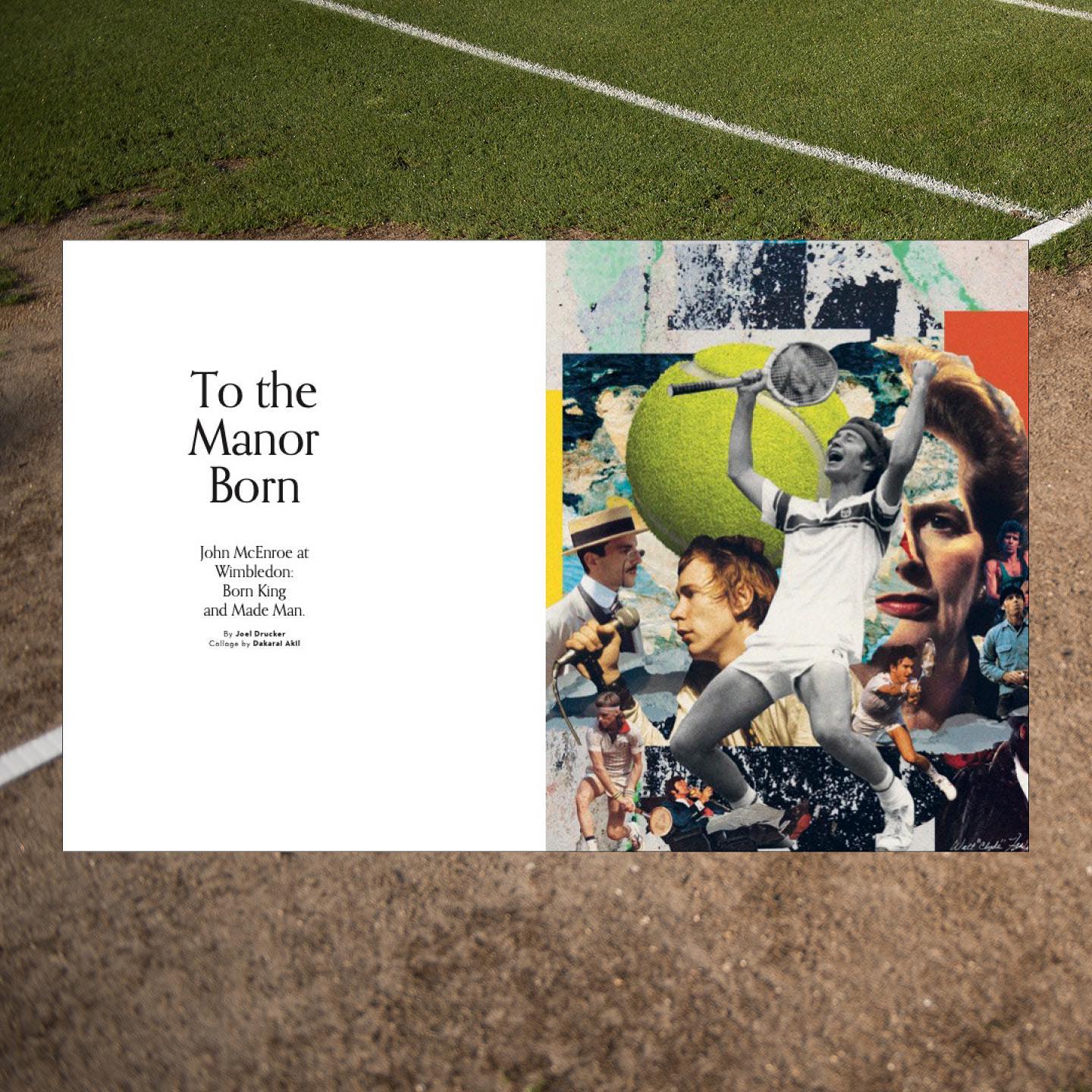 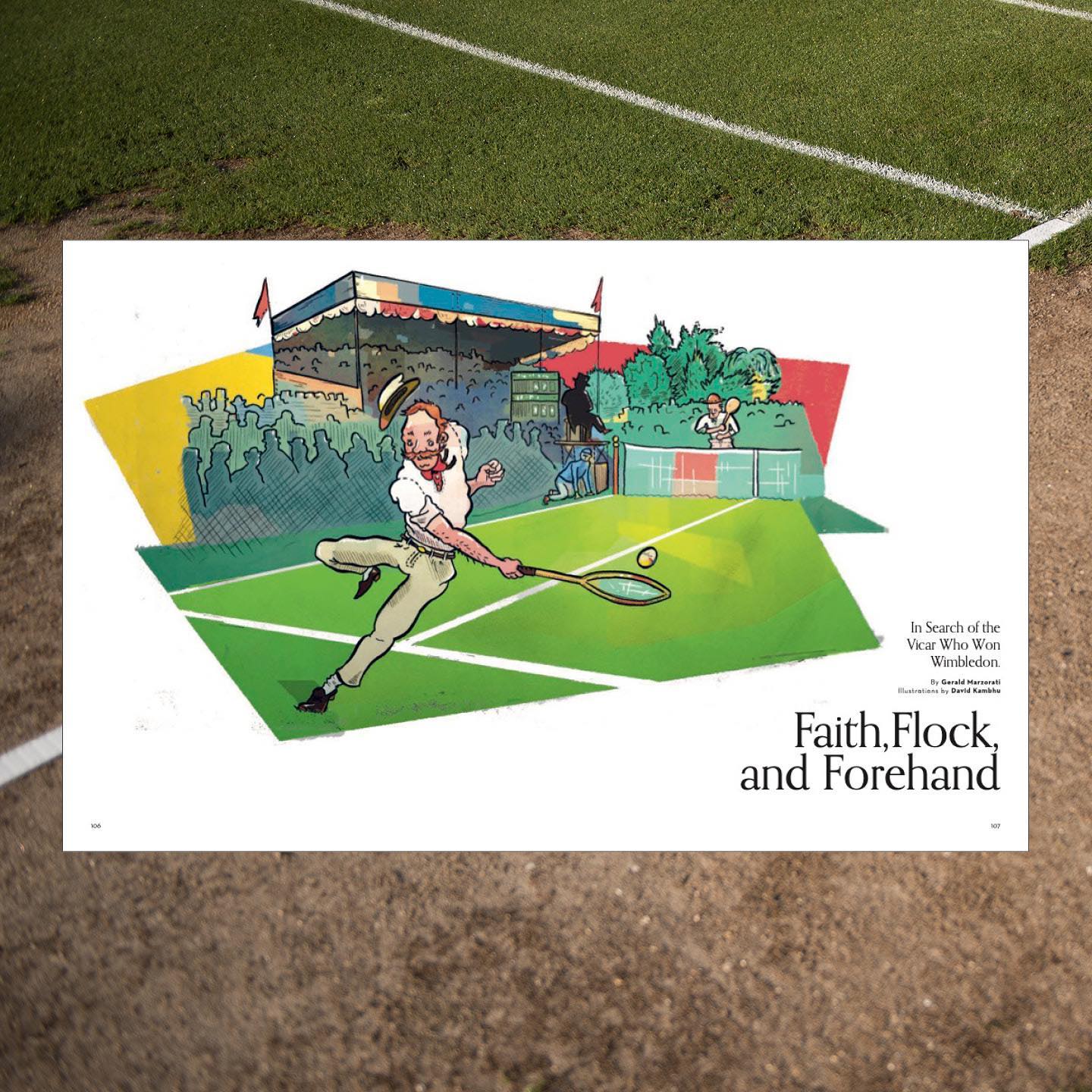 Racquet is a new quarterly magazine that celebrates the art, ideas, style and culture that surround tennis. We fondly remember the swashbuckling sport of the tennis boom of the 1970s and ’80s, and our goal is to help restore some of that swagger to today’s game. We’ll work with some of the best writers – those experienced in the tennis conversation, and those who’ve never covered the sport – as well as artists and photographers to explore the modern tennis landscape, bringing you something beautiful and meaningful four times a year.

In celebration of Wimbledon’s Centre Court, which turns 100 this year, we present an entire issue of Racquet filtered through the prism of that storied court, it’s cover featuring Althea Gibson, the first black athlete to win the Slam, painted by Marcus Brutus.

The rest is devoted to our favorite moments that took place on Centre Court, from Marion Bartoli’s Championship win and suprise retirement to the high-water mark for the Indian Express, and the time club pro Marcus Willis’ came through qualifying and the first round to earn the honor of getting pasted by Roger Federer on Centre Court.