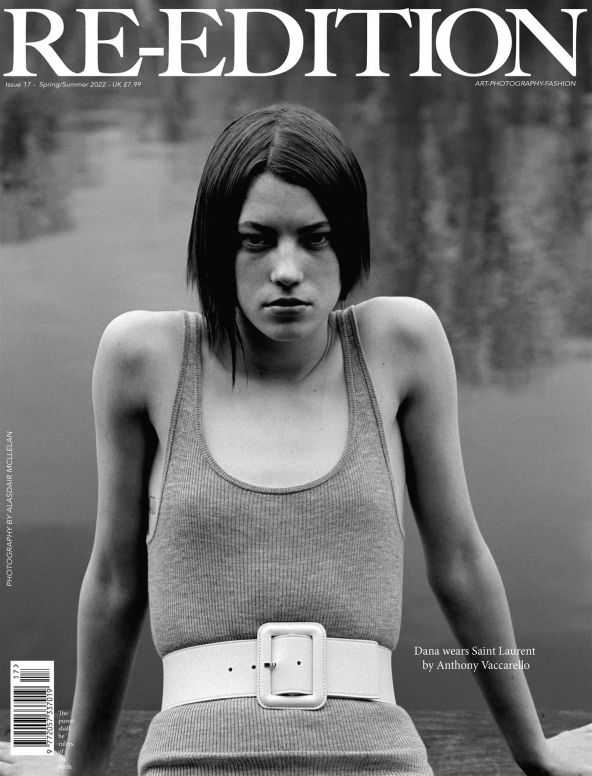 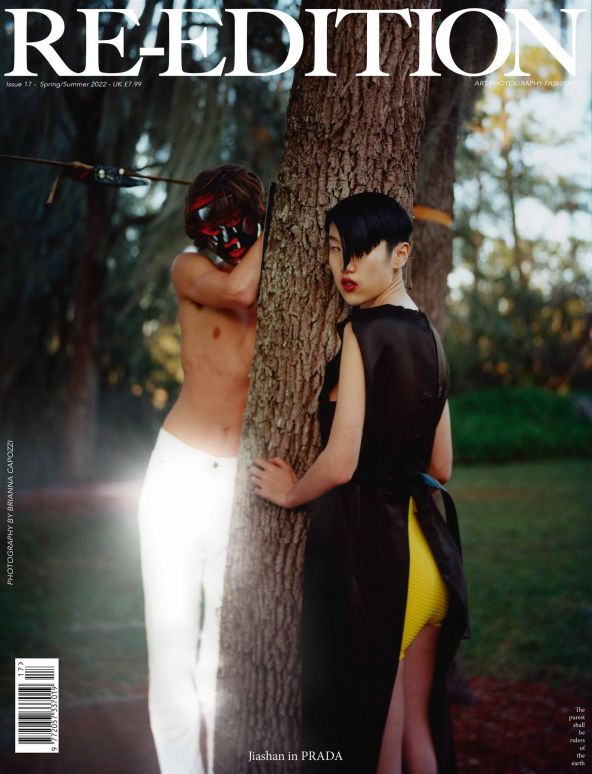 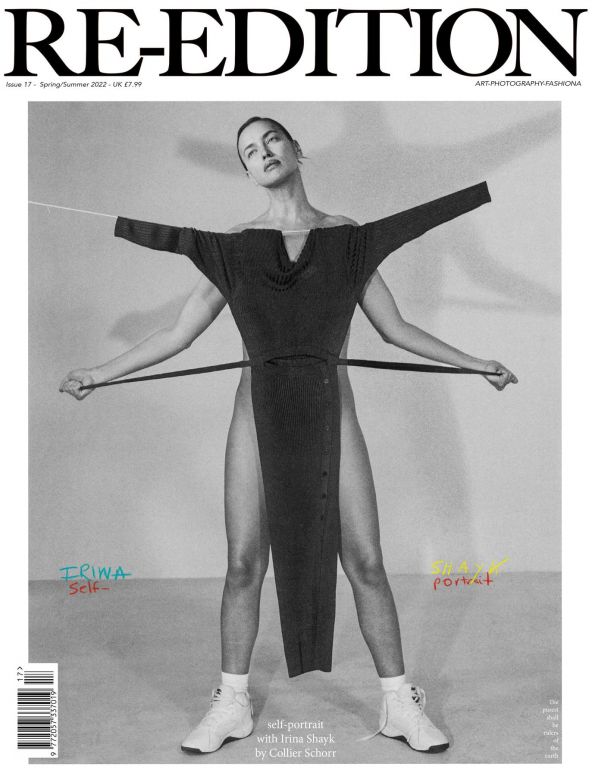 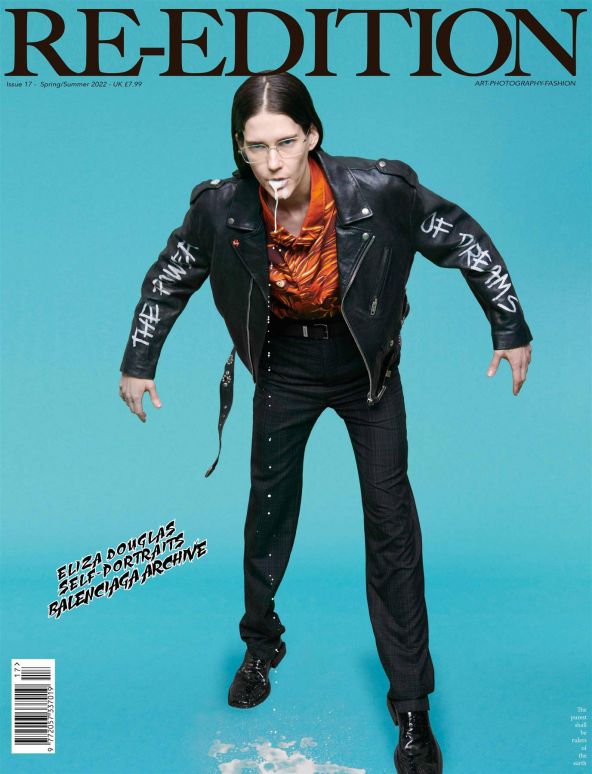 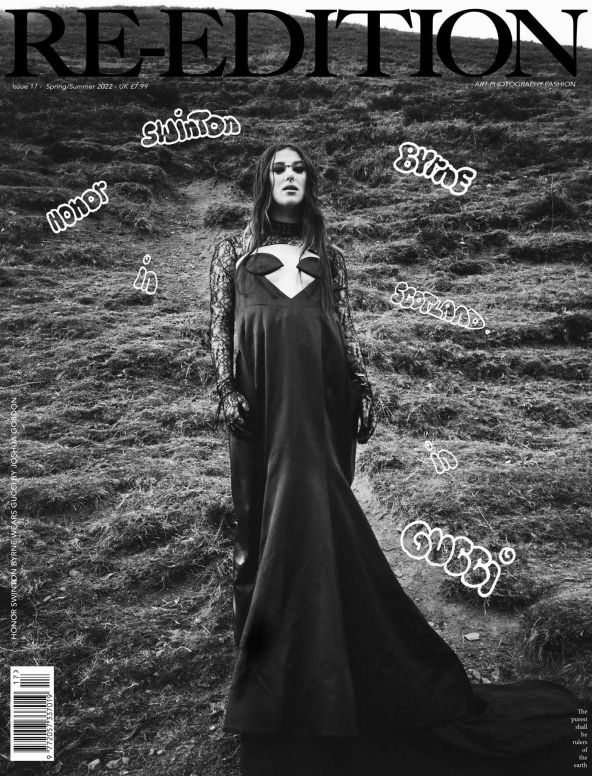 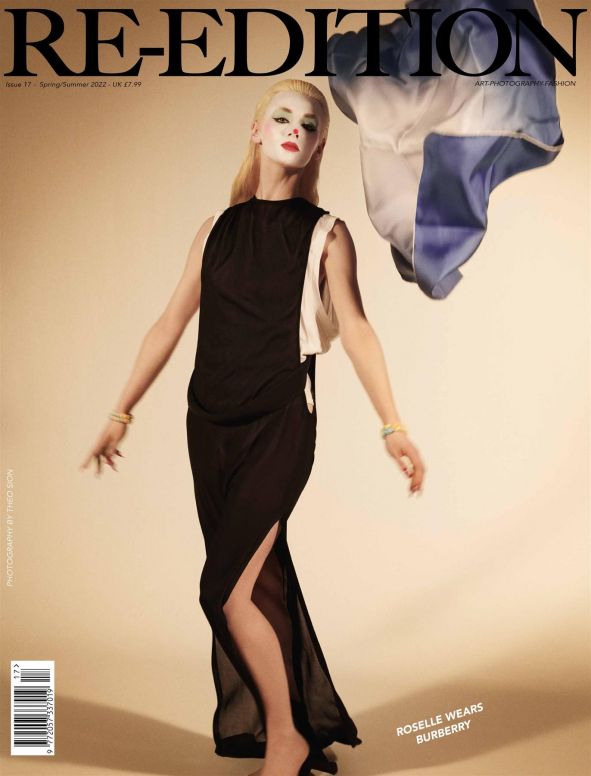 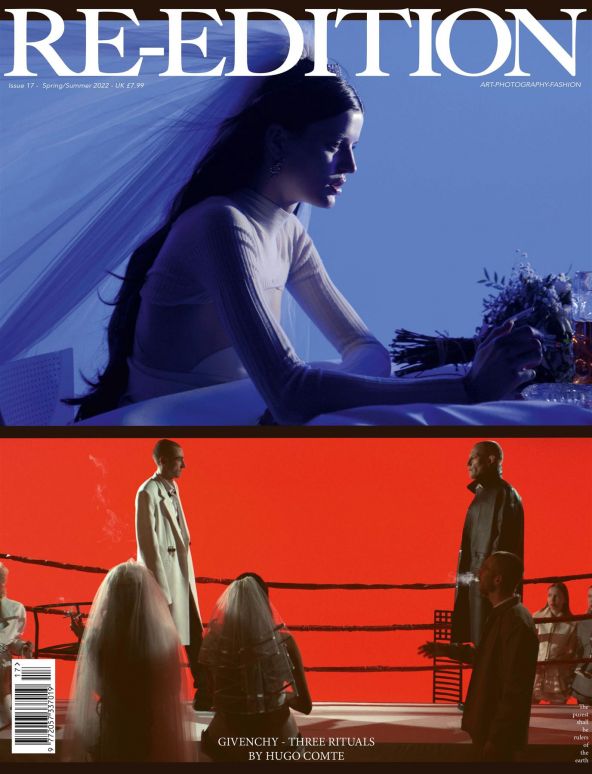 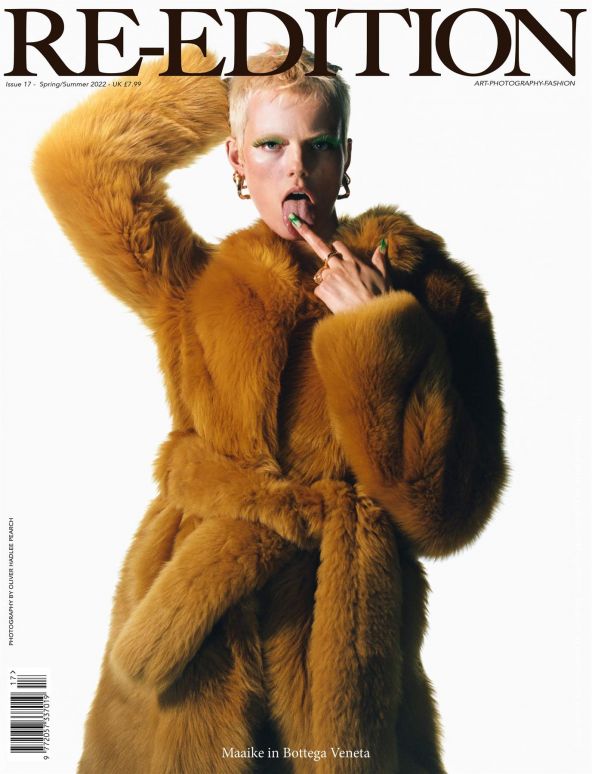 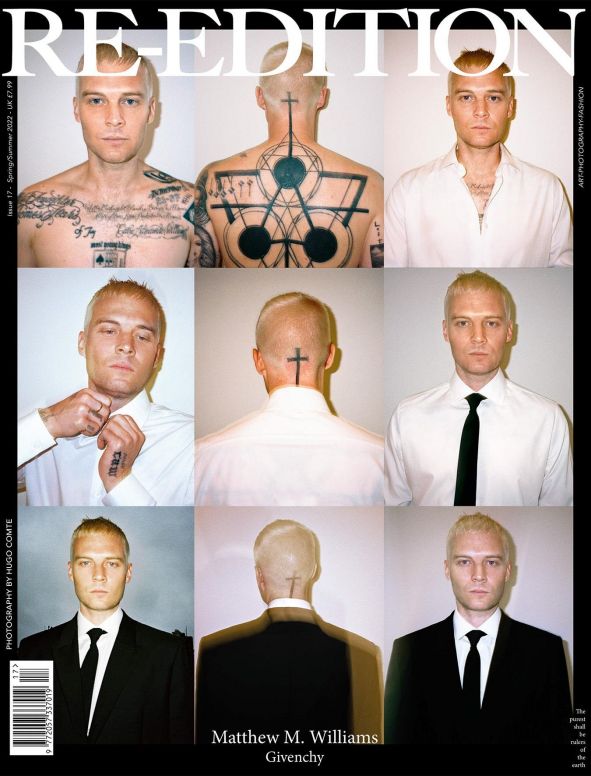 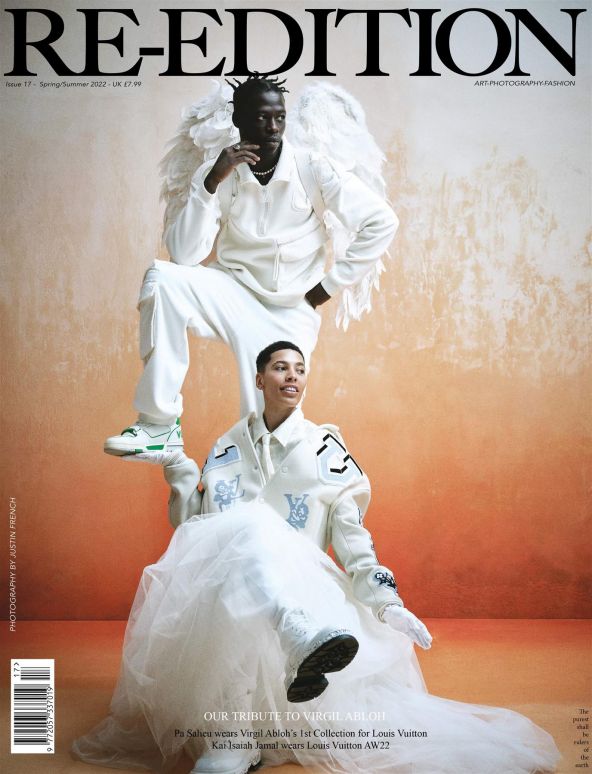 219 SEK
Upcoming product
Release date: May 31, 2022
E-mail when item is available for order

• This item is not available for purchase outside the EU due to the weight
• Magazine cover varies and particular cover cannot not be specified for order, but you can state your cover preference in the order notes at checkout and, if available, we will send that one.

Former Louis Vuitton creative director and Off-White founder Virgil Abloh (1980-2021) was a true force of nature; someone whose brief, yet trailblazing passage on earth was enough to revolutionise not only the fashion industry he worked within but the whole understanding of what culture means today.  “Virgil Abloh imagined a global community of creatives building a sprawling ecosystem in which they could thrive and provided them with an inclusive platform to express themselves.” In this due, poignant tribute to the fashion pioneer, some of Virgil’s key collaborators share their personal and transformative experiences with Virgil in homage to his groundbreaking work for the house of Louis Vuitton. Re-Edition’s tribute to the late fashion designer and entrepreneur re-evokes his genius through selected Archival pieces taken from Virgil’s 1st collection up to his last AW22 show for Louis Vuitton.

“He lives through every single one of us who was touched by him.” — Kai-Isaiah Jamal

Re-Edition join Givenchy’s creative director Matthew M. Williams as he retraces his first two years at the house in conversation with fashion writer Susanne Madsen. Describing his appointment as a dream come true, Givenchy’s first American designer talks drawing inspiration from the opposites that constitute his vision of fashion — the formal and the informal; womenswear and menswear; the ordinary and the (extra)ordinary — and the streets, ‘an endless book of opportunities’, to honour the codes of the Parisian atelier. “You come and the magic that’s here is real. What you can produce here is unlike anywhere else,” he tells Re-Edition. “That’s magic and excitement.” Documented by Hugo Comte and styled by Betsy Johnson, his Givenchy’s SS22 collection is the protagonist of Three Rituals: a must-see fashion story bringing fashion straight to the fight ring.

In a different part of the same fashion universe, culture-defining photographer Alasdair McLellan and stylist Alice Goddard come together in Hate Your Drug, a fashionable portrayal of youth imbued with the bold eccentricity of a diverse cast of models.

Elsewhere, actress Honor Swinton-Byrne takes GUCCI’s SS22 collection to the alluring, rural hills of her native Scotland. Framed by Joshua Gordon the star of The Souvenir (2019) and The Souvenir Part II (2021) appears in a raw, captivating editorial deeply inspired by the shades and elements of nature.

MaaikeKlaasen and friends takes Bottega Veneta’s SS22 collection by designer Matthieu Blazy for a spin, in a story lensed by Oliver Hadlee Pearch.

London-based filmmaker and visual artist Josiane Pozi is a star in the making. Here lensed by Lengua and styled by Taylor Thoroski, the multifaceted talent lets readers step into her lo-fi, vibrant world.

Ukraine’s most inspiring artists and image-makers — from photographers duo Synchrodogs to Artem Humilevskiy and Elizaveta Litovka — in conversation touching upon the importance of preserving Ukrainian culture.