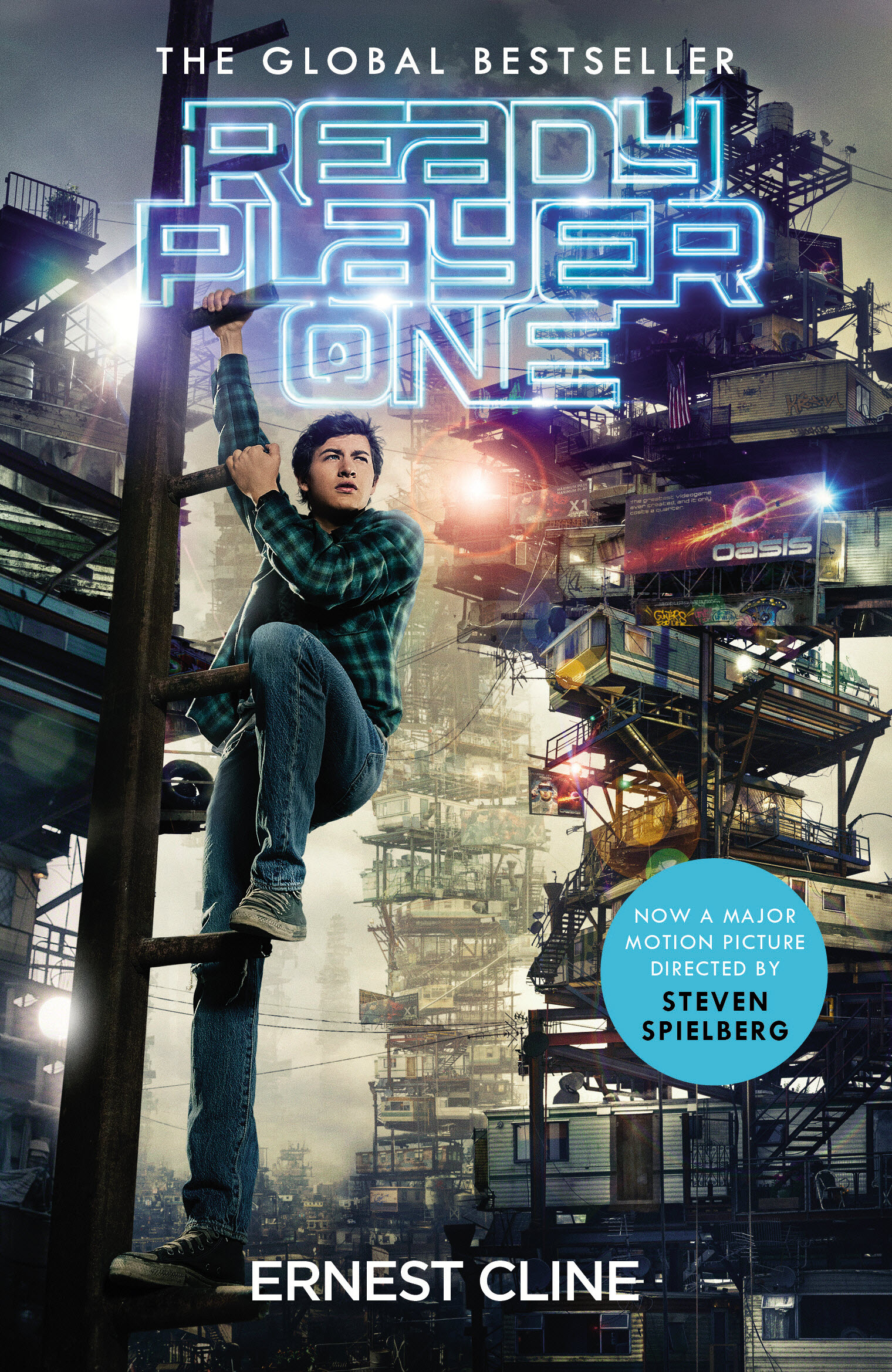 **A world at stake. A quest for the ultimate prize. Are you ready?**

In the year 2045, reality is an ugly place. The only time Wade Watts really feels alive is when he’s jacked into the OASIS, a vast virtual world where most of humanity spends their days.

When the eccentric creator of the OASIS dies, he leaves behind a series of fiendish puzzles, based on his obsession with the pop culture of decades past. Whoever is first to solve them will inherit his vast fortune – and control of the OASIS itself.

Then Wade cracks the first clue. Suddenly he’s beset by rivals who’ll kill to take this prize. The race is on – and the only way to survive is to win.

‘Wildly original and stuffed with irresistible nostalgia, Ready Player One is a spectacularly genre-busting, ambitious, and charming debut’ –Independent

‘Ernest Cline’s novel deserves to be a modern classic’ –SciFiNow