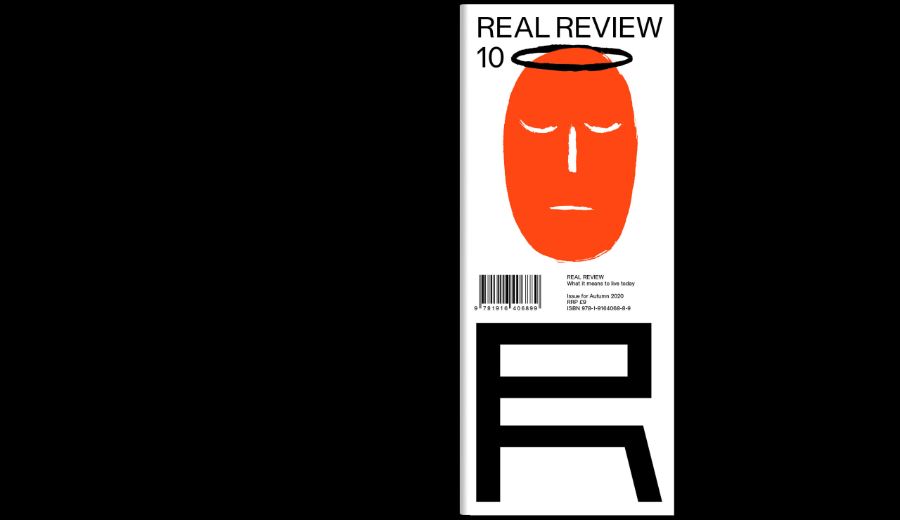 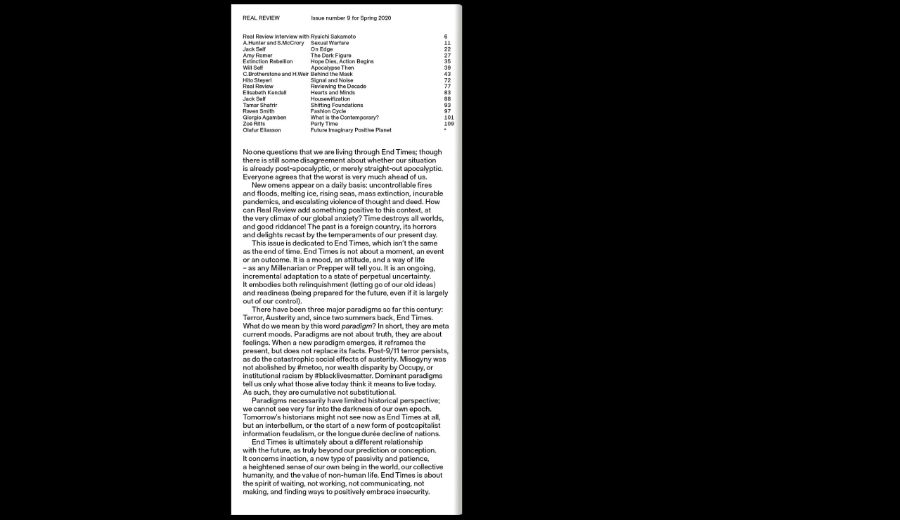 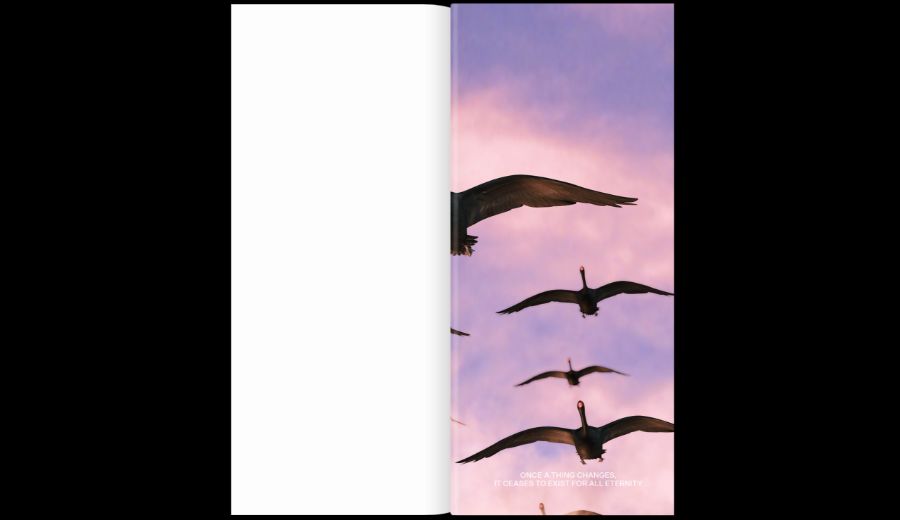 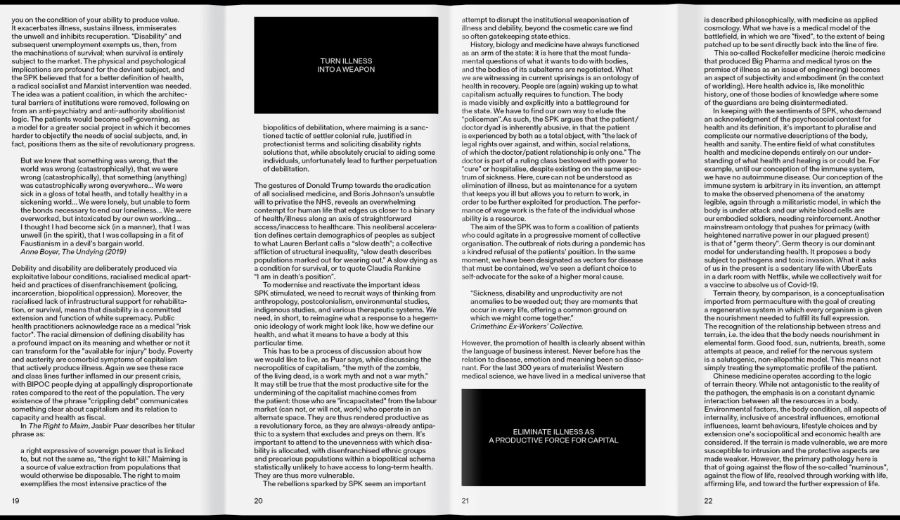 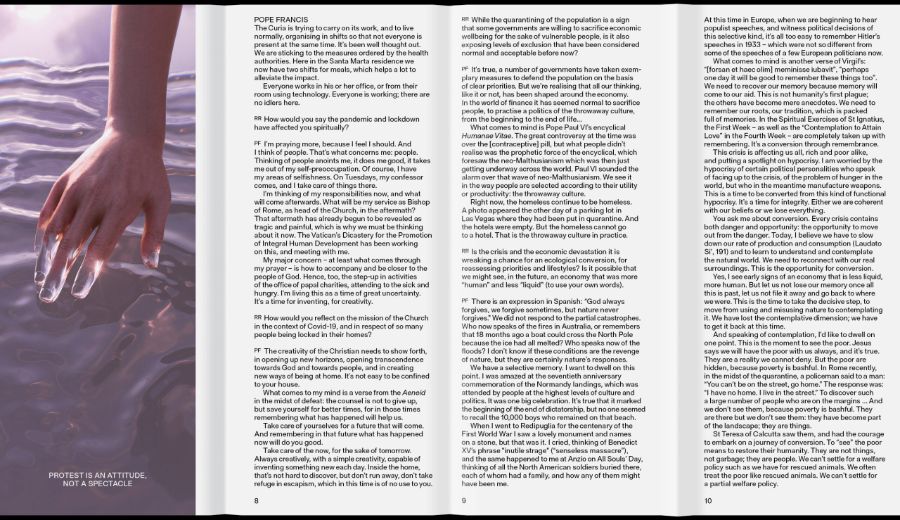 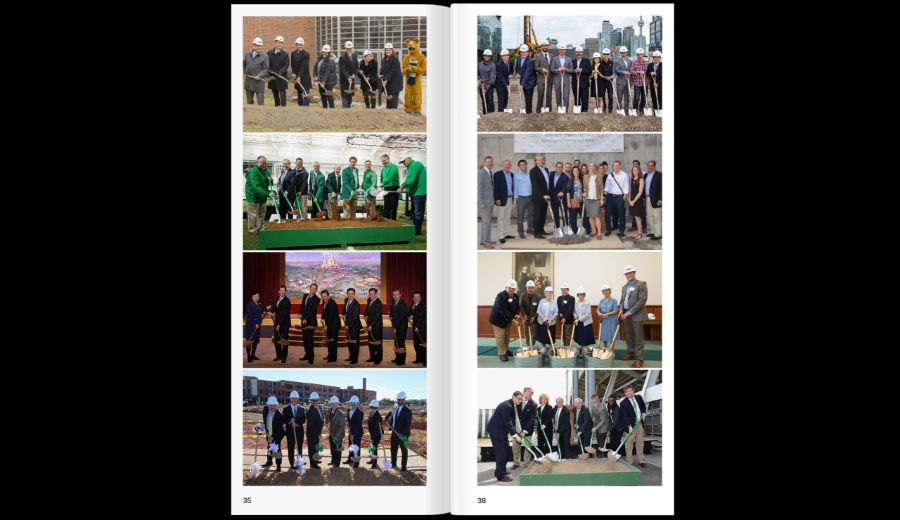 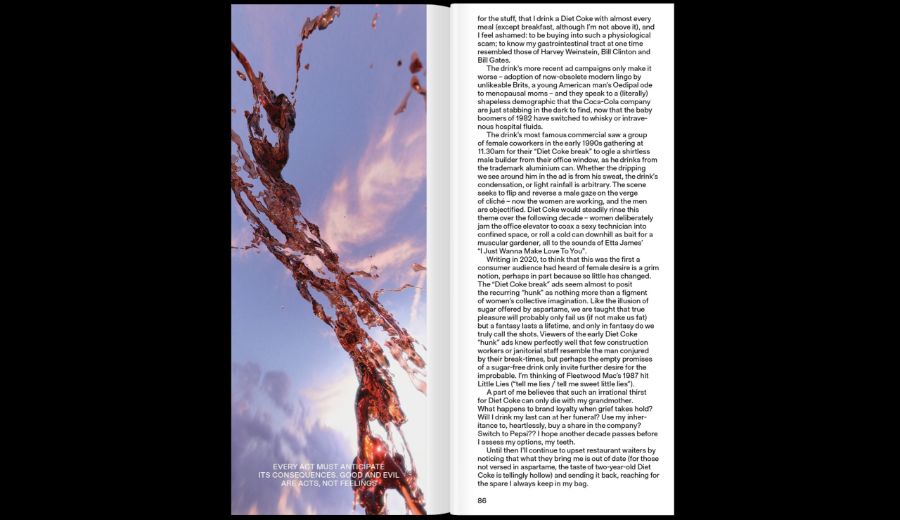 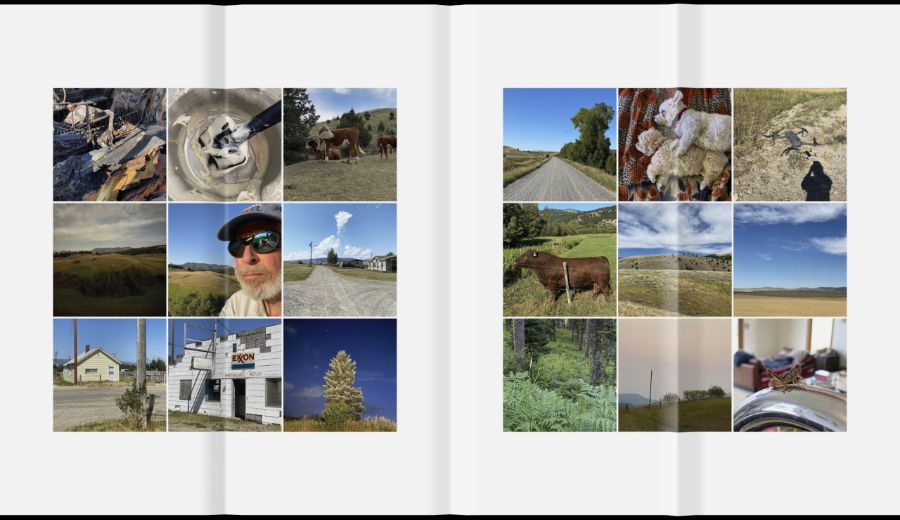 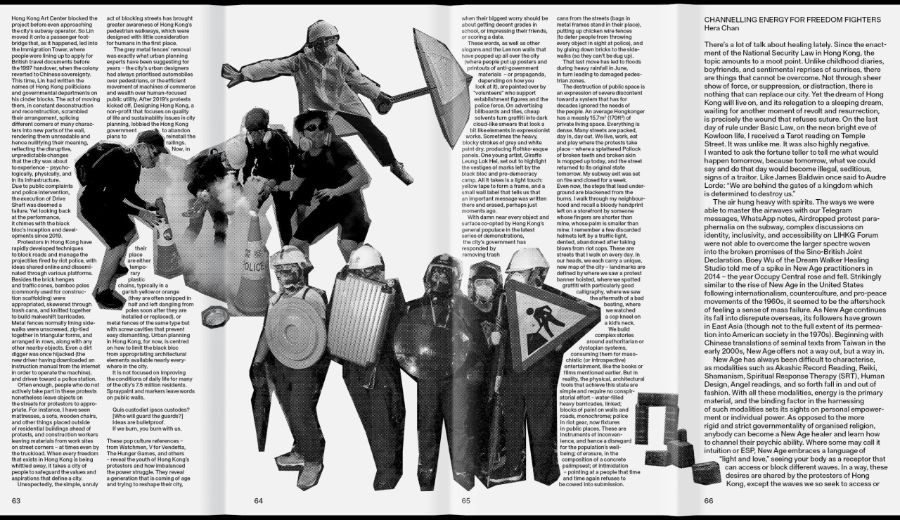 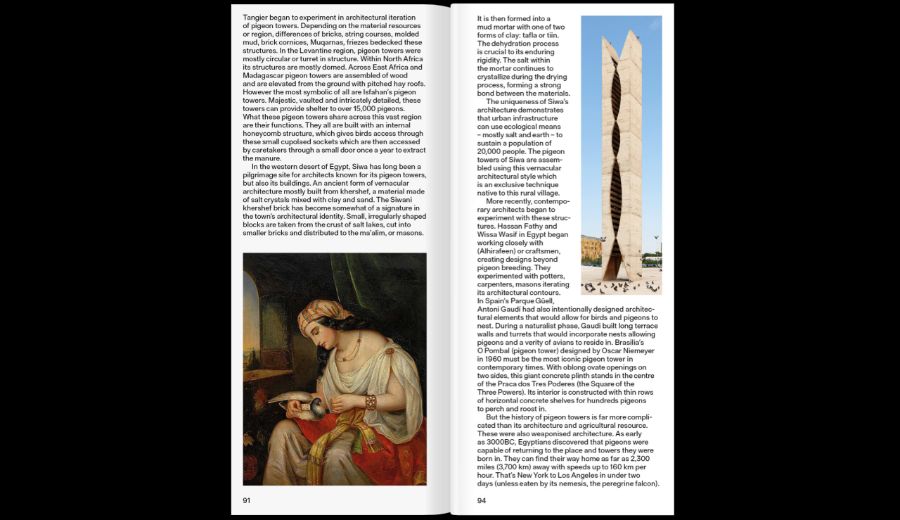 Real Review is a quarterly contemporary culture magazine with the strapline “what it means to live today”. Our agenda focuses on the politics of space, and trying to understand how everyday conditions enforce and reinforce power relations.

We can’t go back, but we don’t want to. Nor can we go on like this much longer. What will emerge from such a transitional phase, when the civic body is so lacking in health (physical, moral, political and economic)?

The Renaissance was not an end in itself, but a bridge between two paradigms (feudalism and modernity). It was a cultural movement that diverted history by rediscovering lost pasts. Today, we do not need newness to cut short capitalist realism, to restore a degraded nature, to achieve greater equality. We have everything necessary for change. We only need the will.