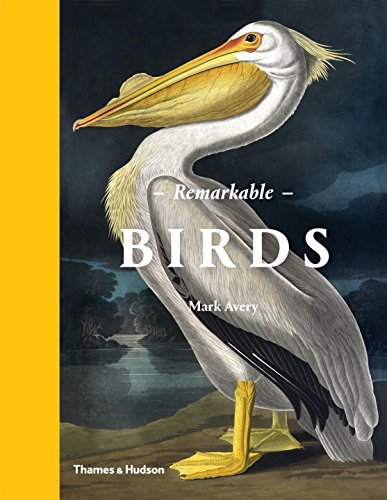 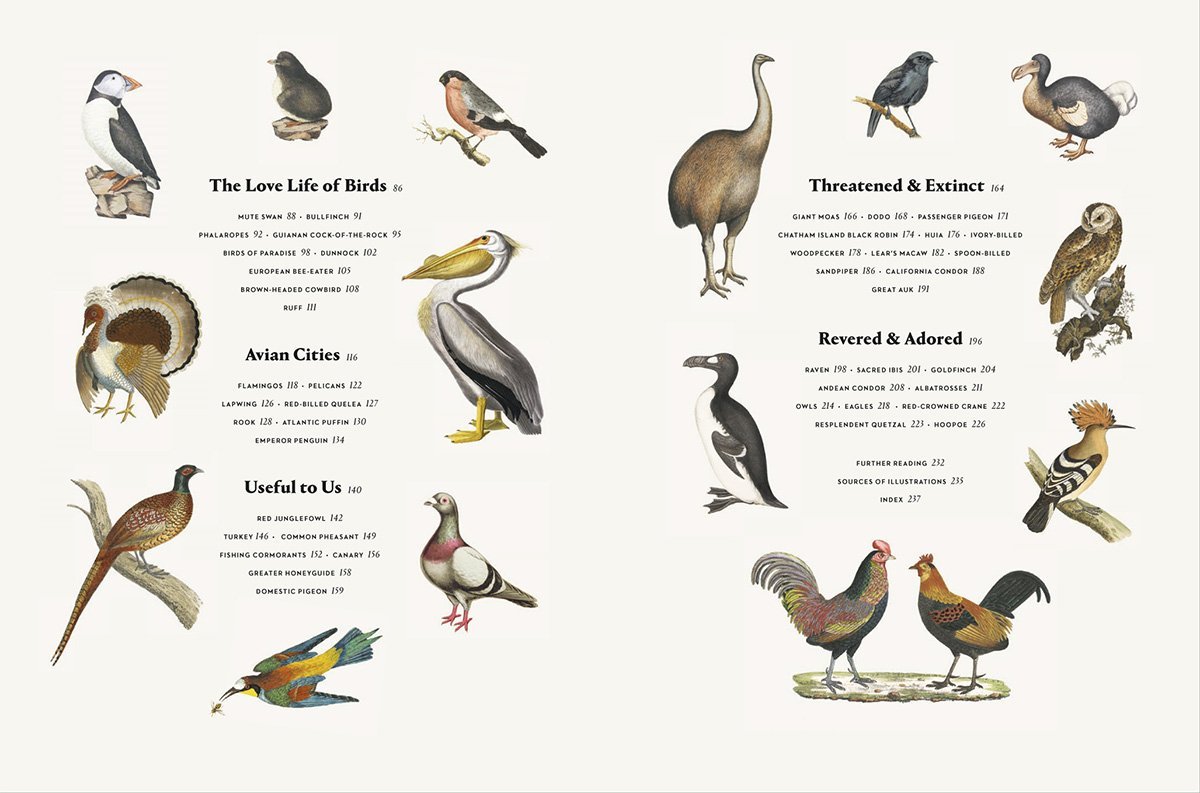 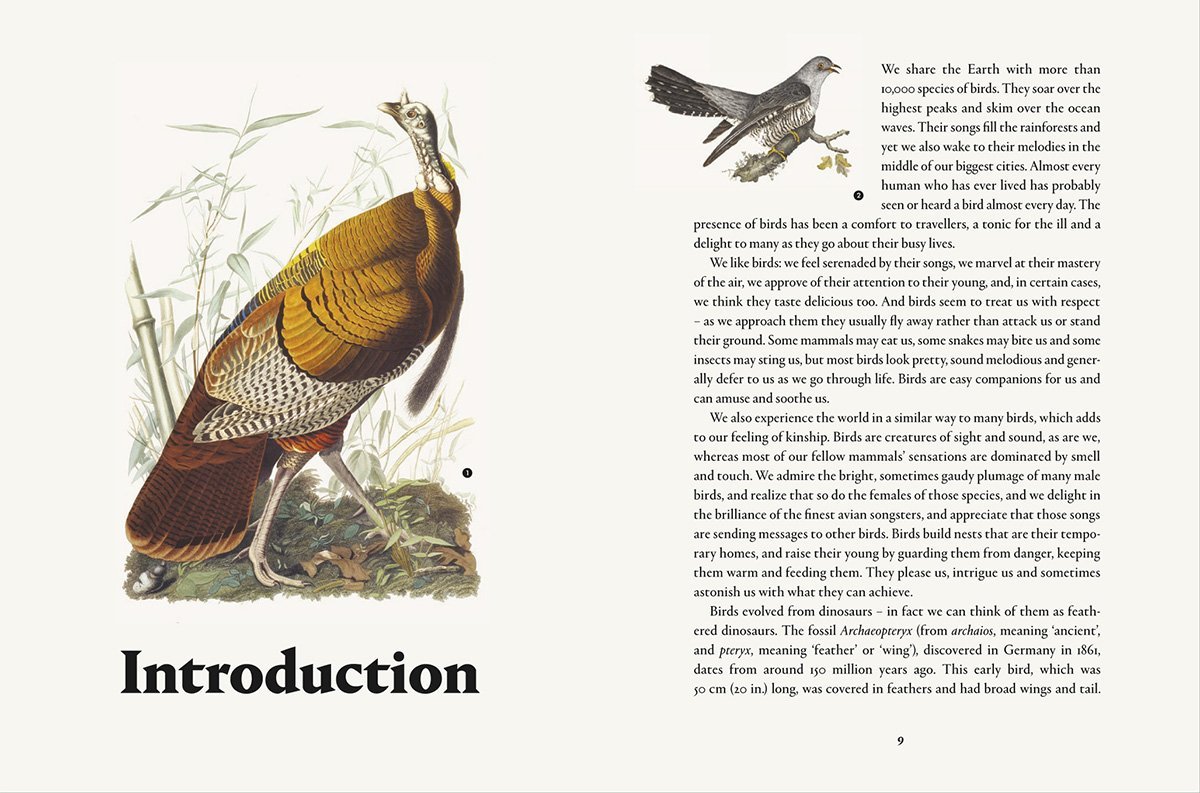 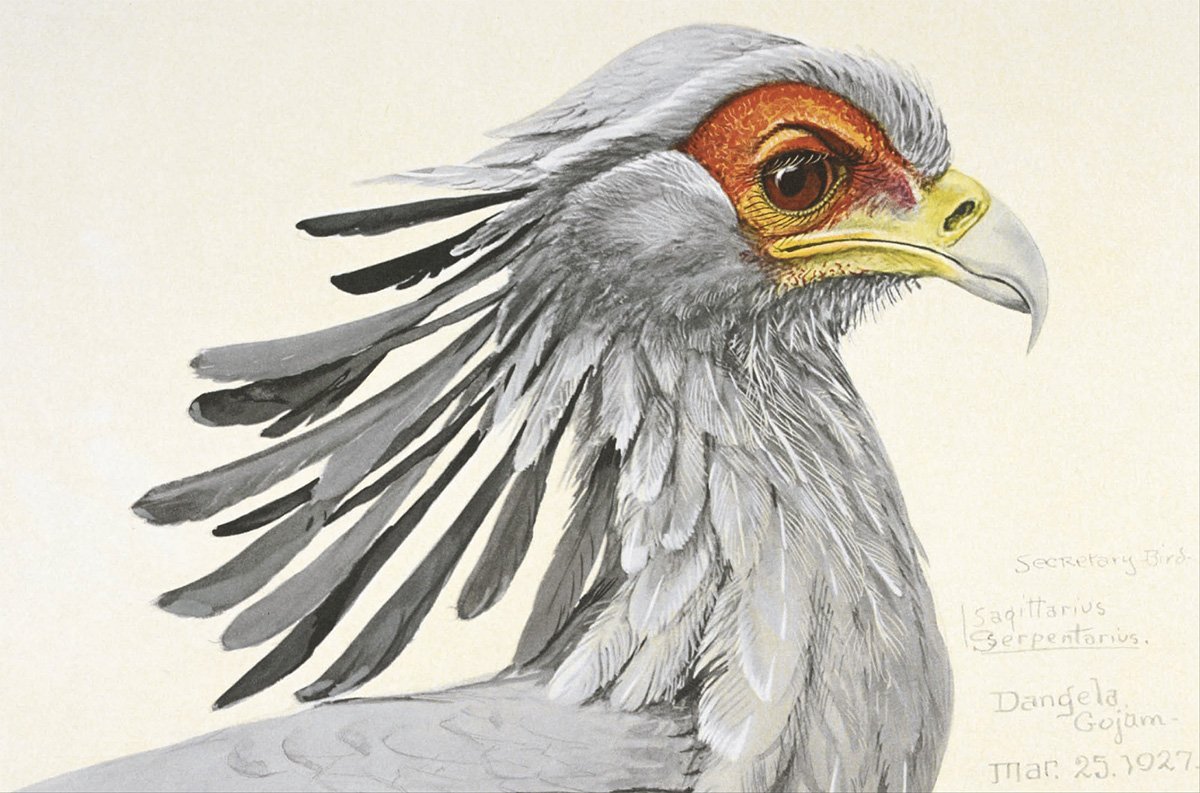 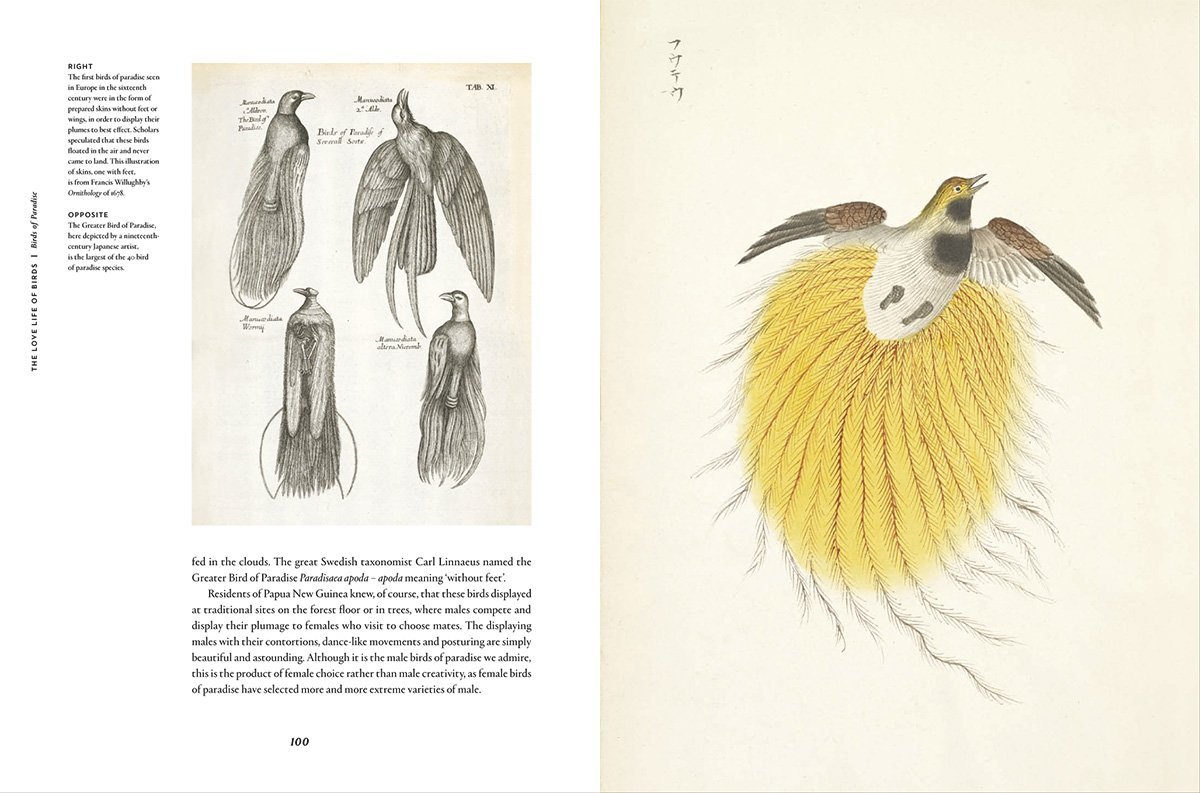 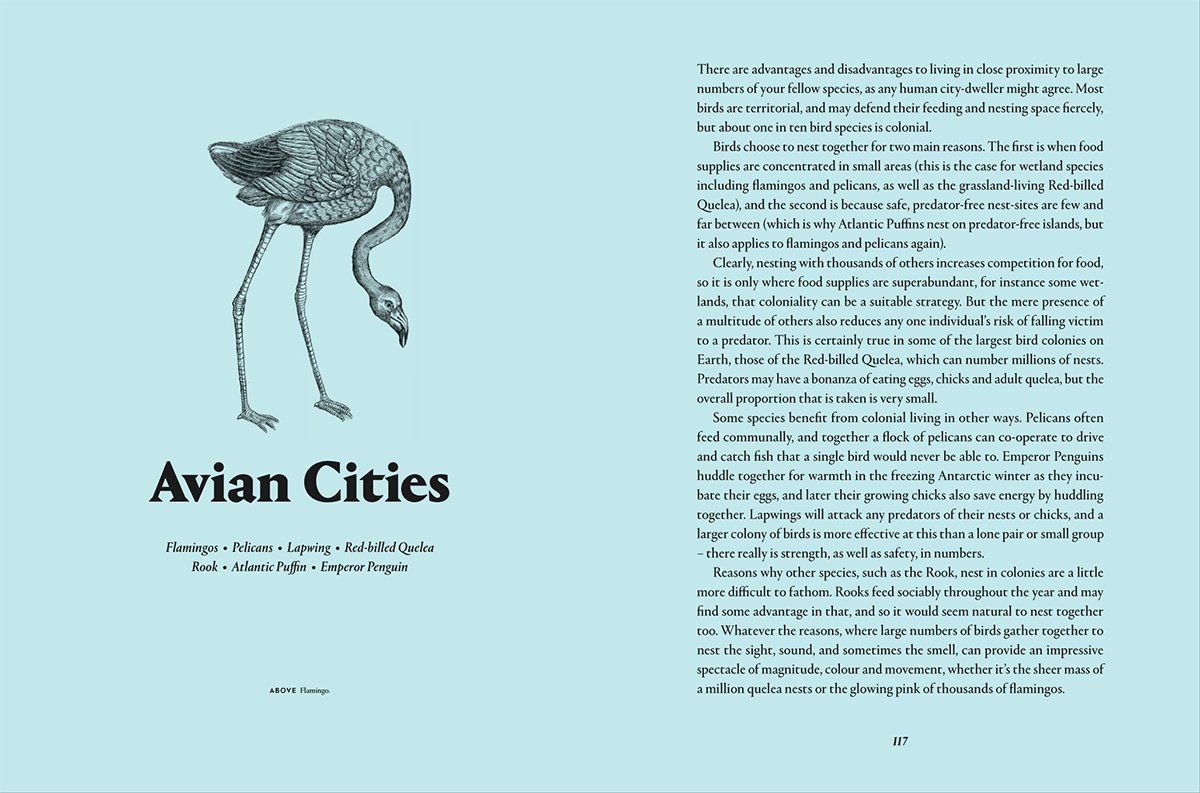 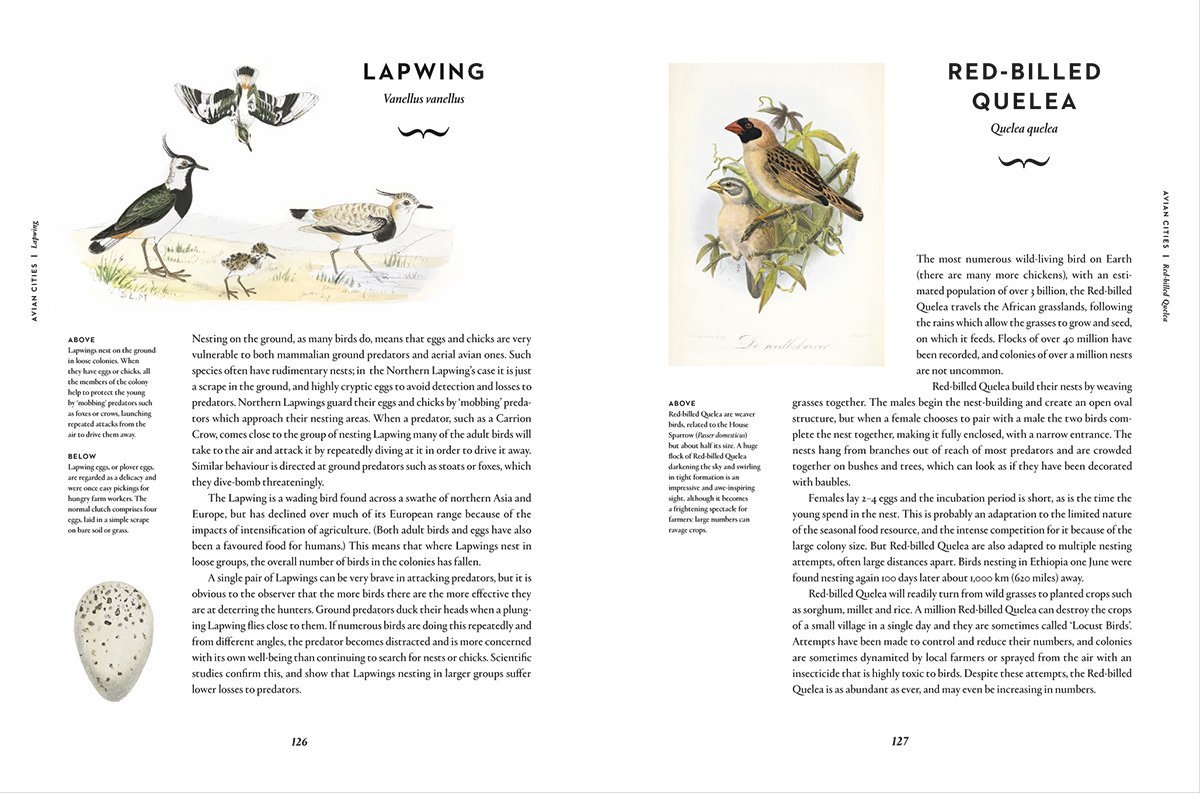 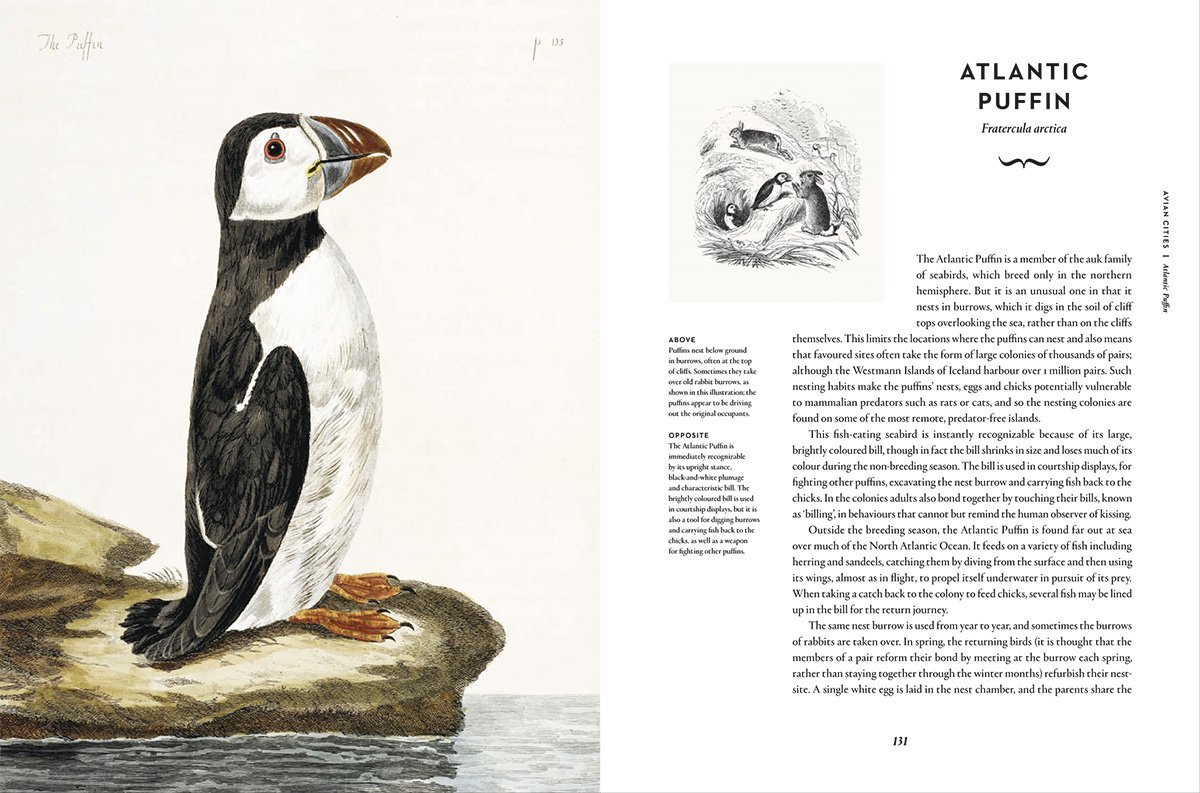 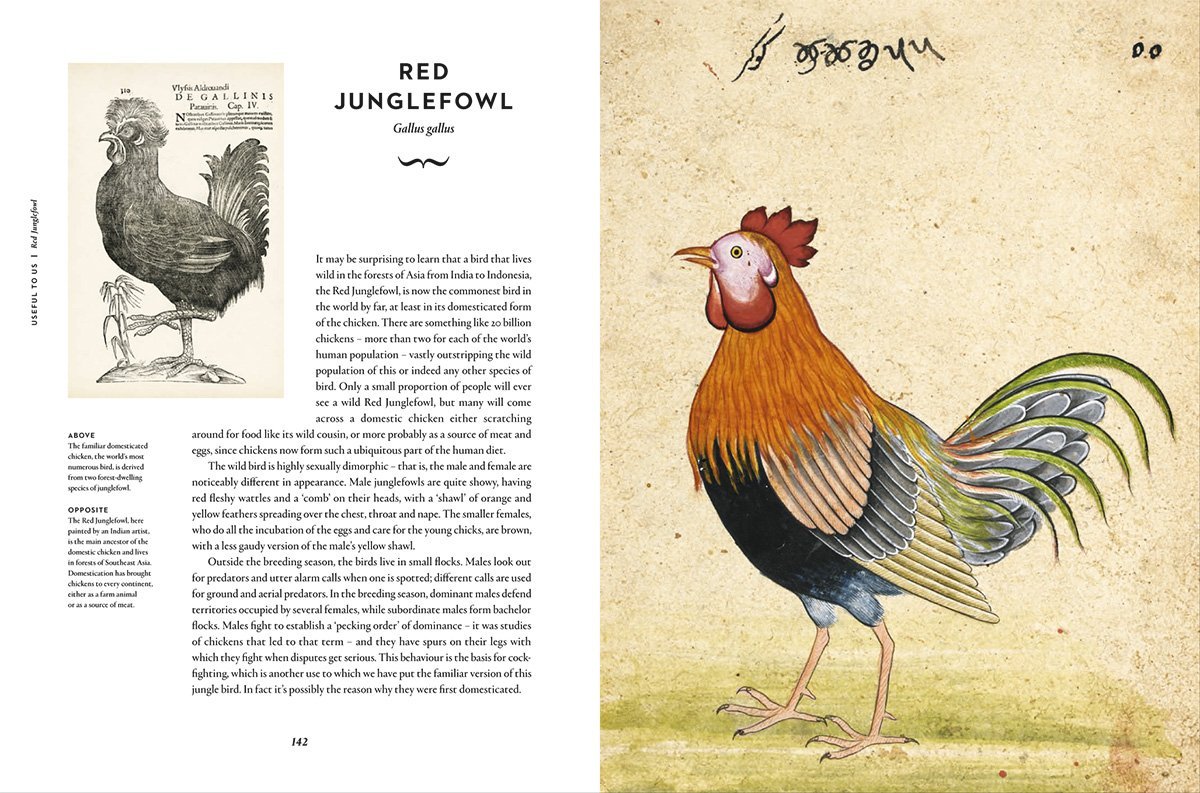 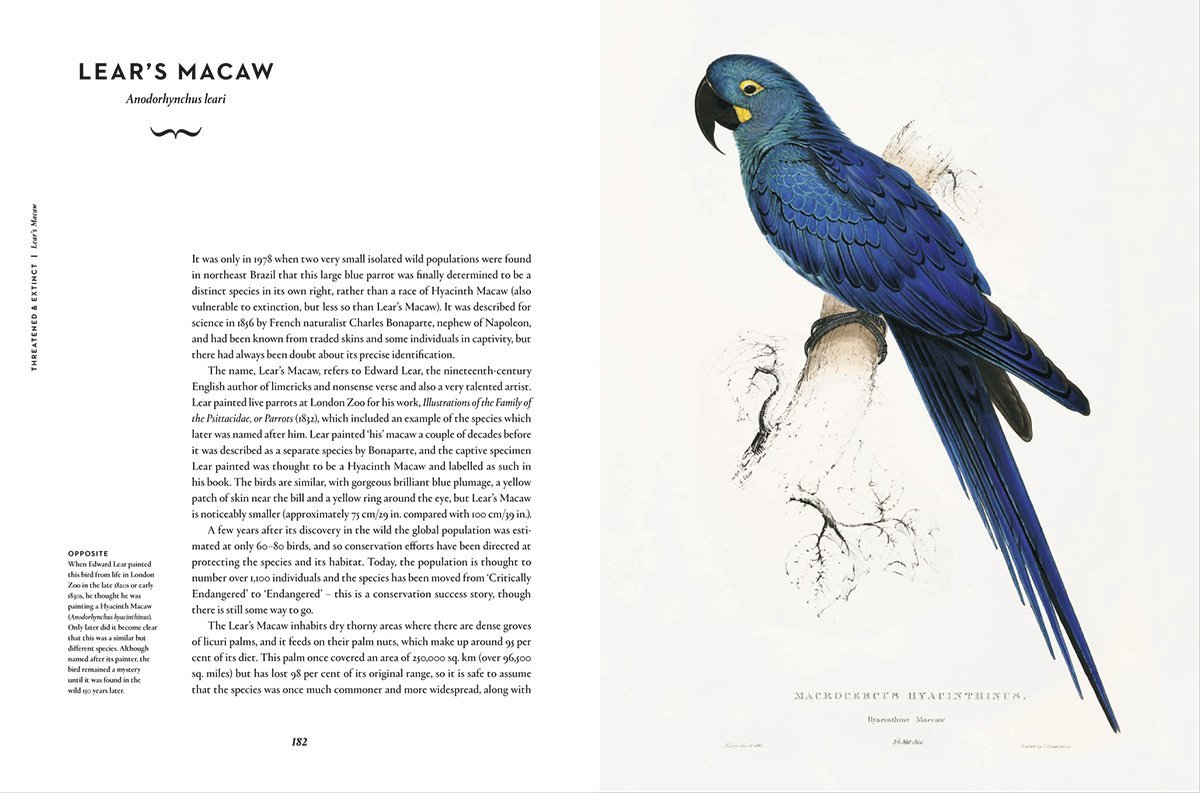 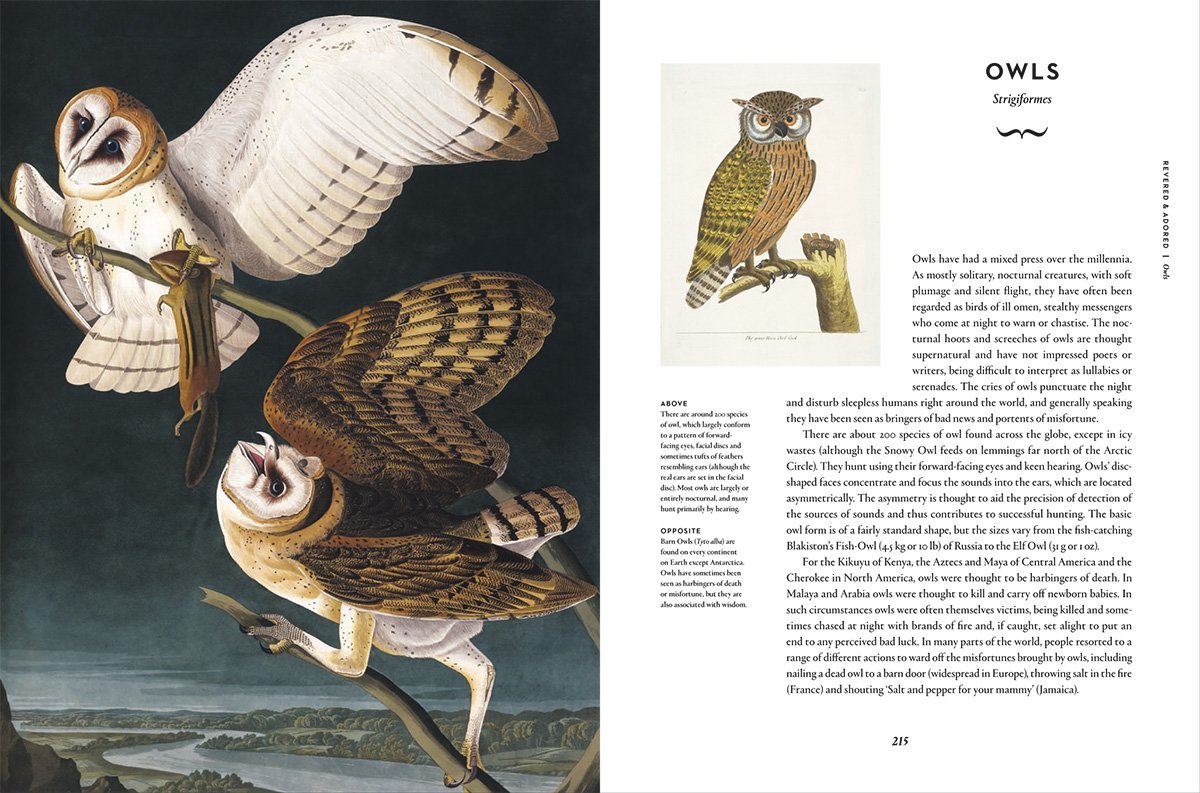 Everything you didn’t know about the avian world: a fascinating compendium showcasing the extraordinary wonders of birds, illuminated with exquisite ornithological illustrations, prints, and drawings

Humans share the Earth with more than 10,000 species of birds and have always been enchanted by them. Birds can be a sign of the changing seasons, a symbol of freedom, or simply a breathtaking vision of beauty.

Remarkable Birds approaches these fascinating creatures thematically across eight sections covering all aspects of humans’ relationship with birds. “Songbirds” celebrates the greatest bird virtuosi, such as the nightingale, while “Birds of Prey” includes majestic hunters such as the harpy eagle. “Feathered Travelers” describes astounding journeys made by birds including tiny hummingbirds that migrate huge distances. “The Love Life of Birds” illuminates the most brilliant displays upon which different species rely to find a mate―notably the extravagant plumage and dances of birds of paradise. “Avian Cities” explores the spectacular, large colonies of species such as the flamingo, while “Useful to Us” examines the diverse ways we find birds valuable, such as the turkey or the canary. “Threatened & Extinct” describes some species that have been lost forever, and others on the brink. Birds have also had great mystical significance and “Revered & Adored” considers such species as the sacred ibis, believed by the ancient Egyptians to represent the god Thoth.