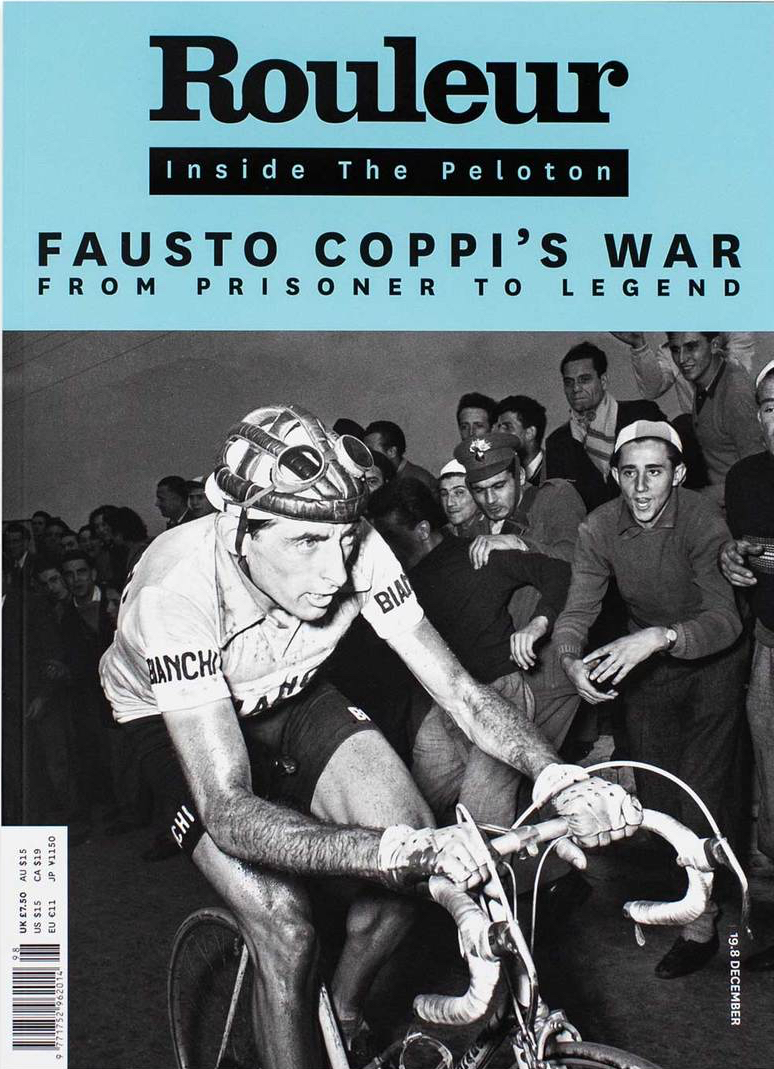 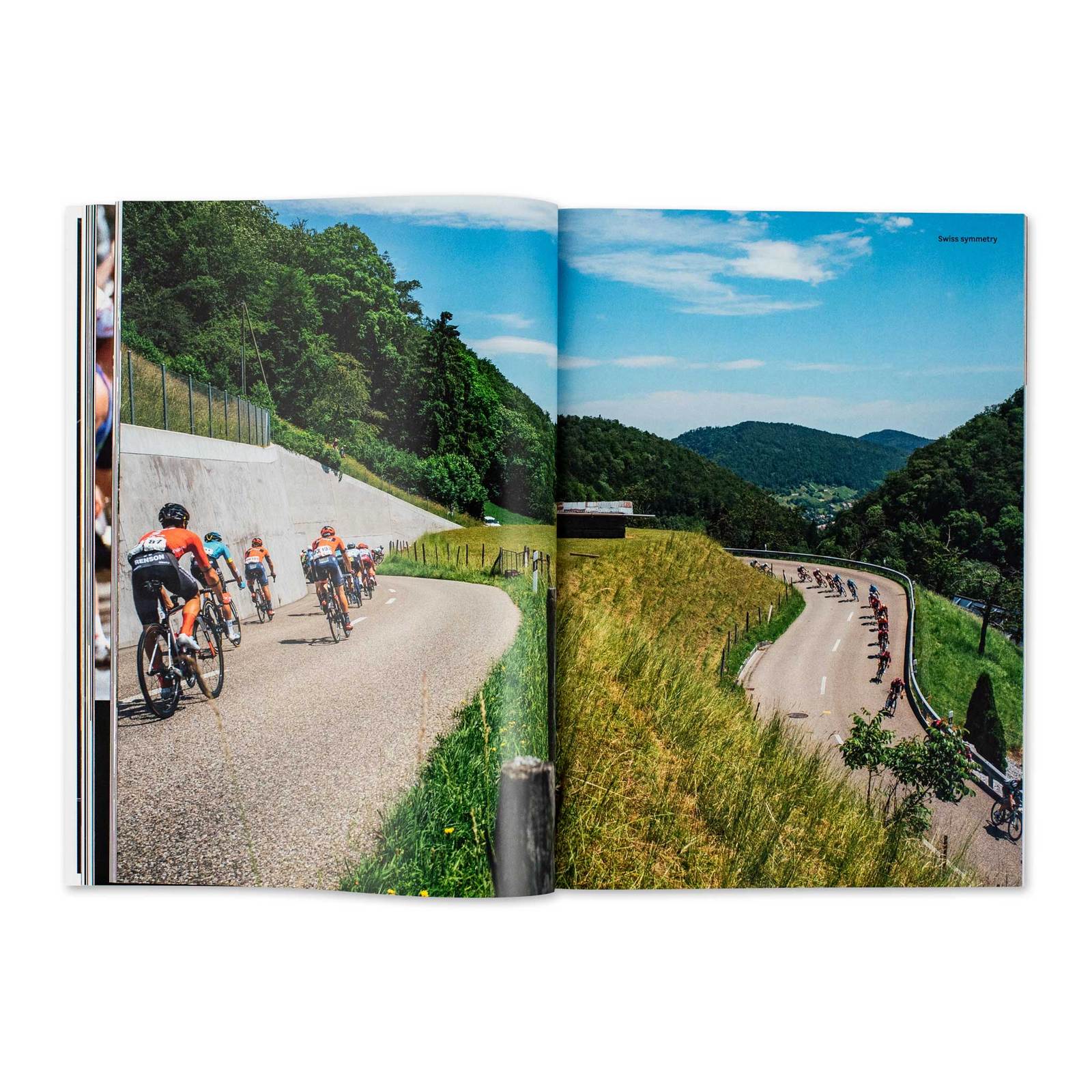 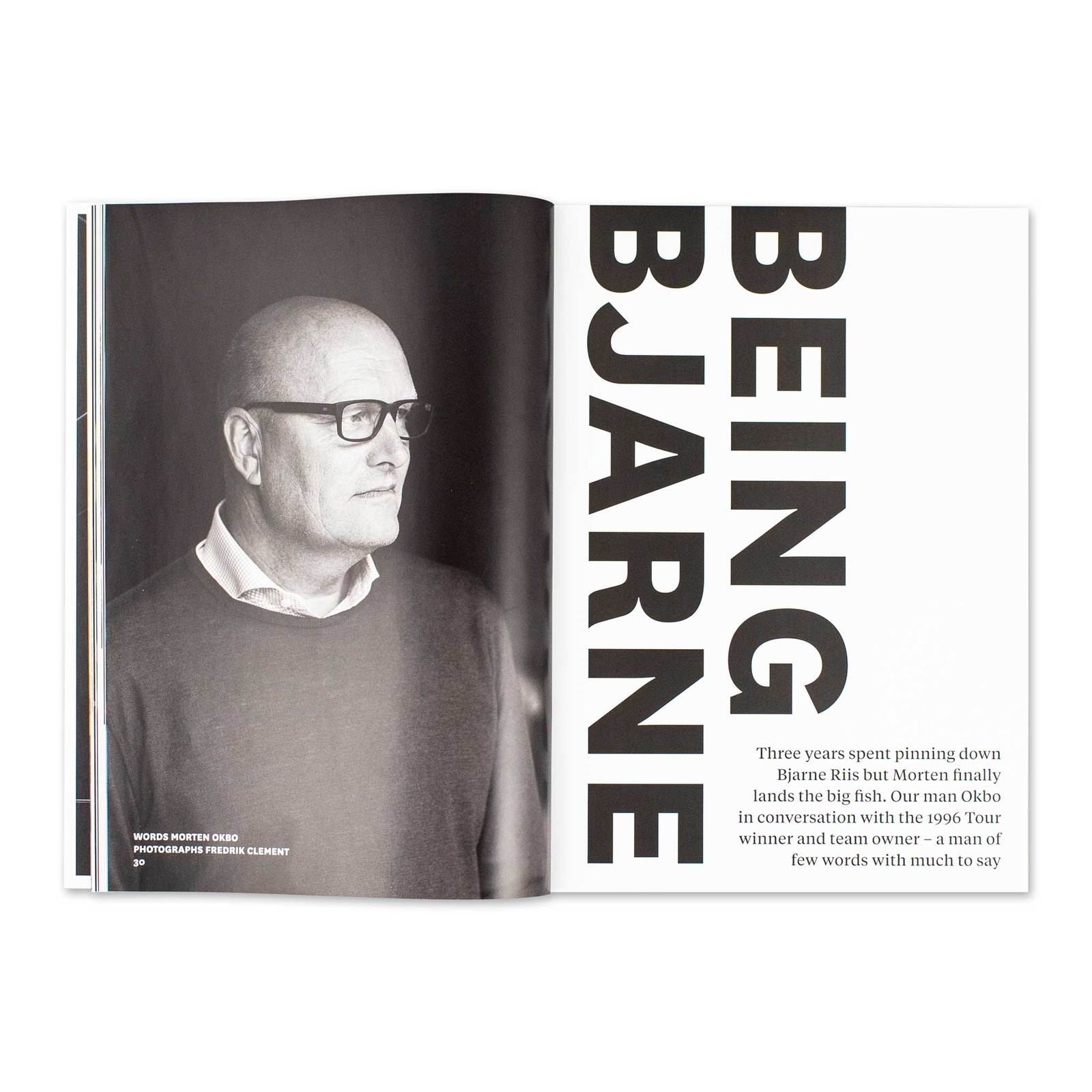 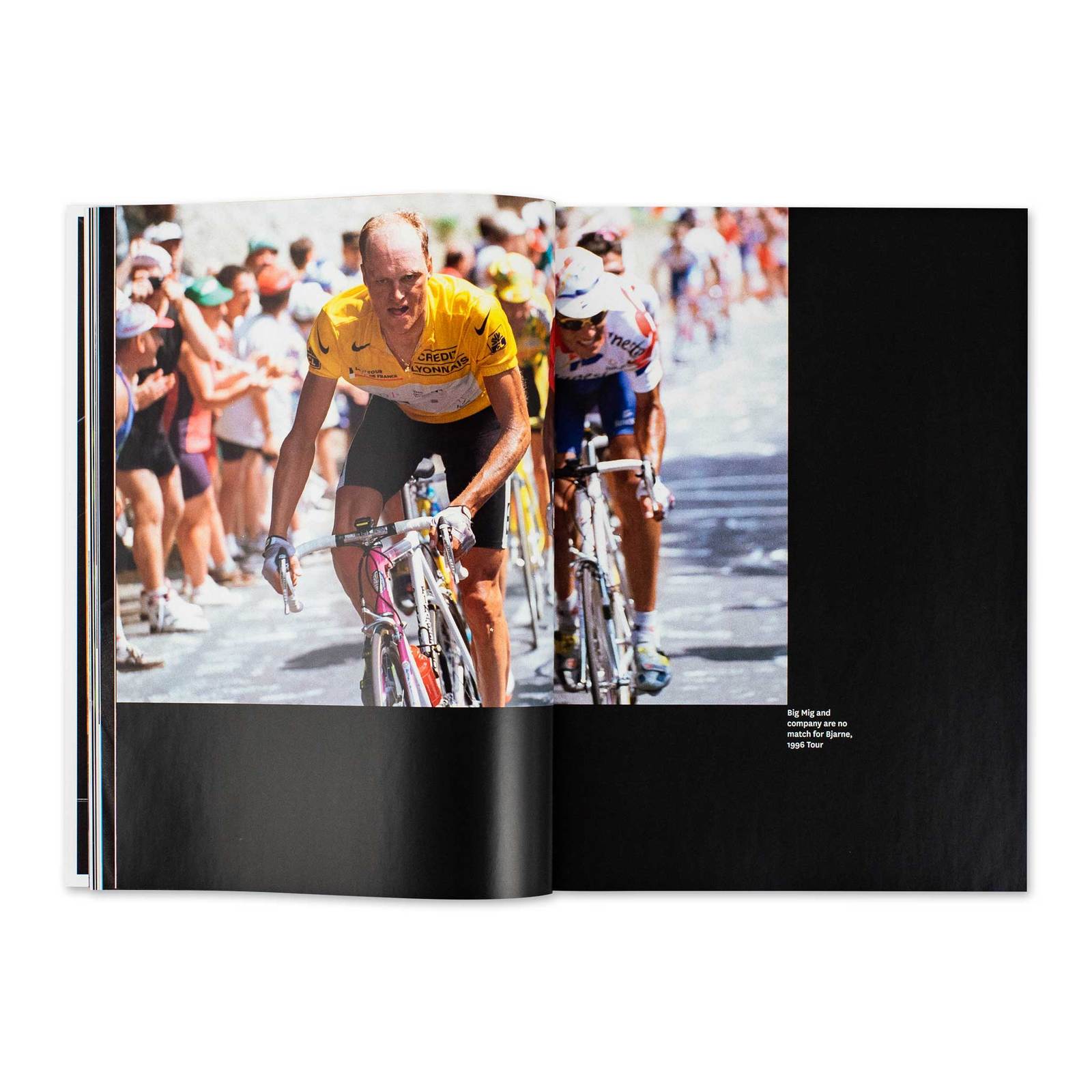 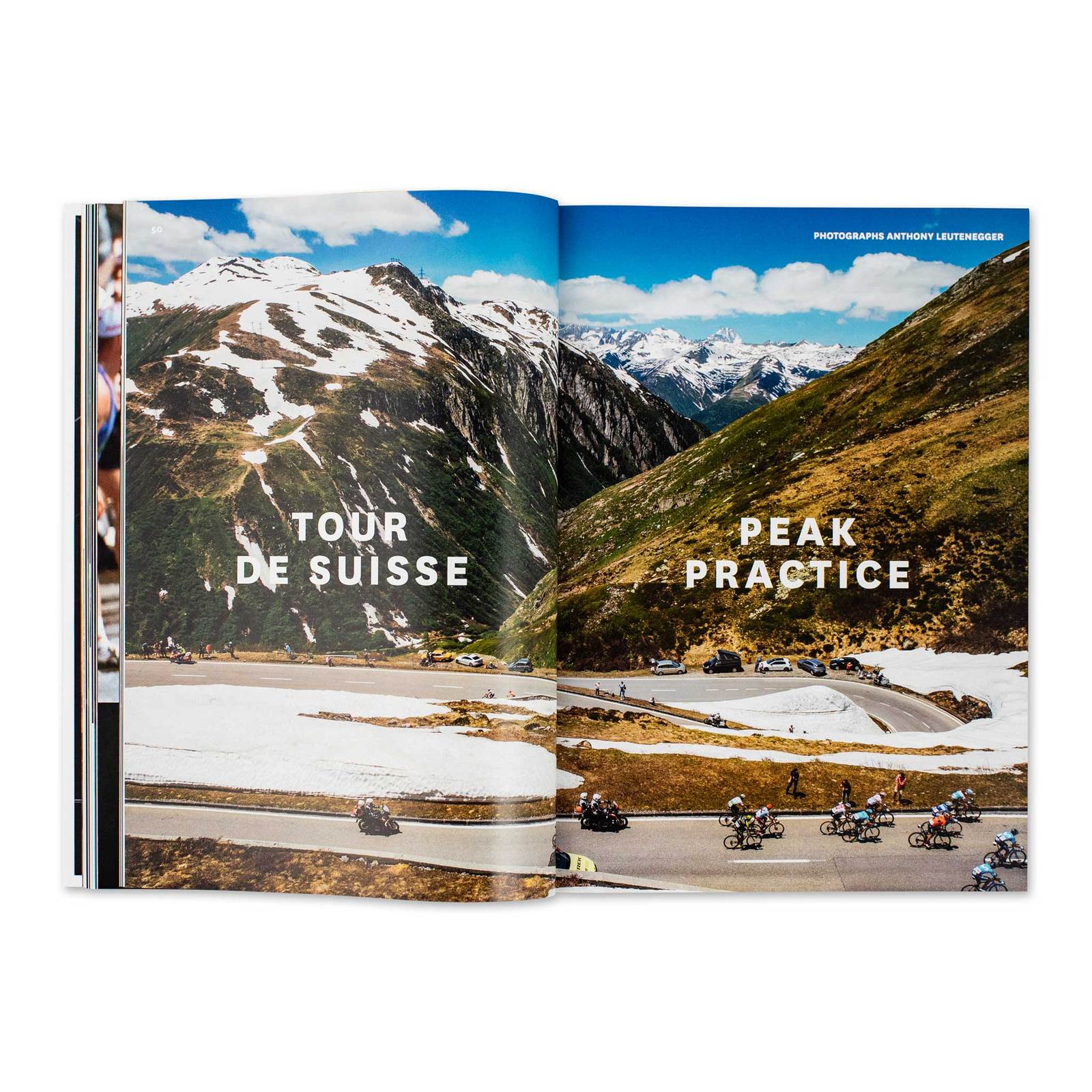 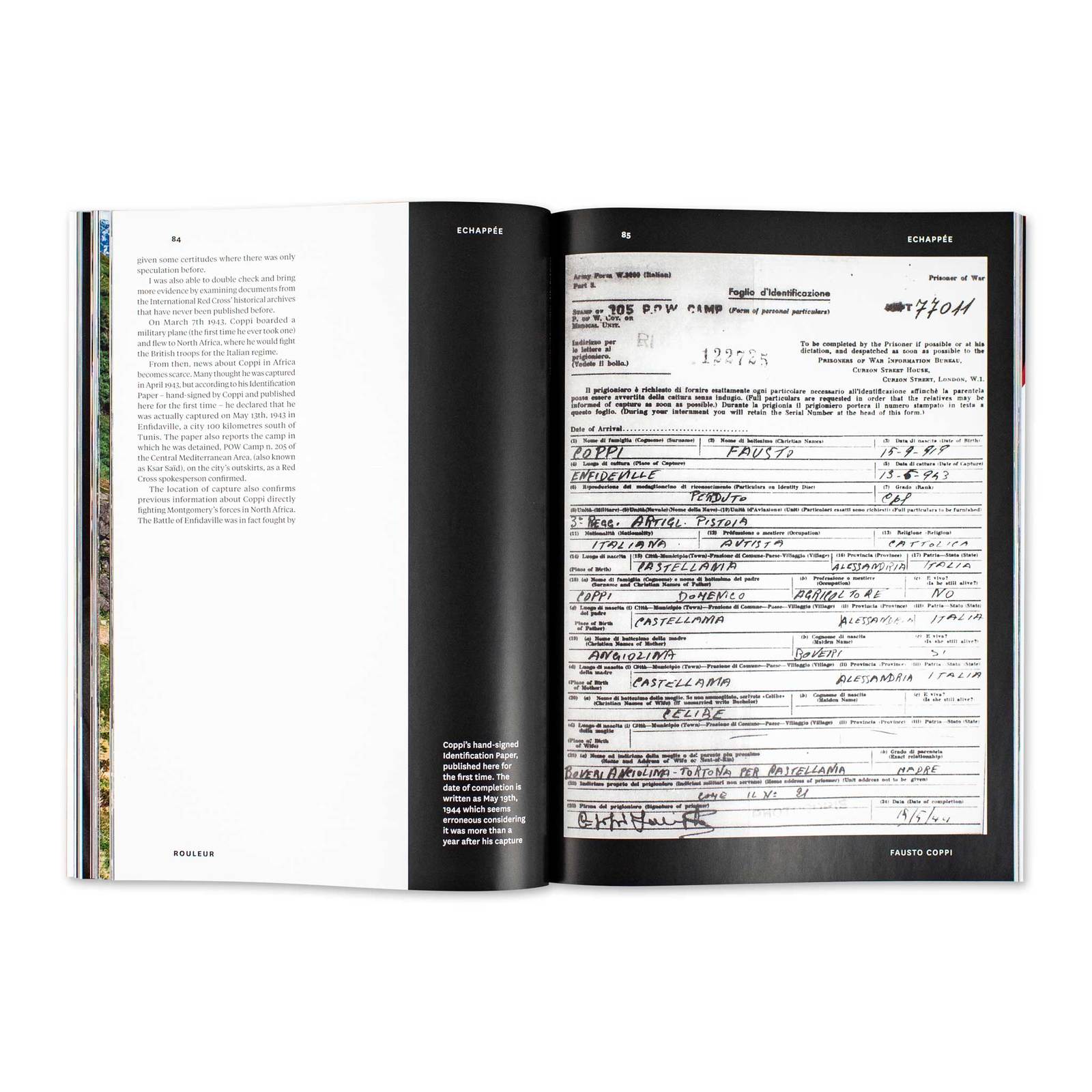 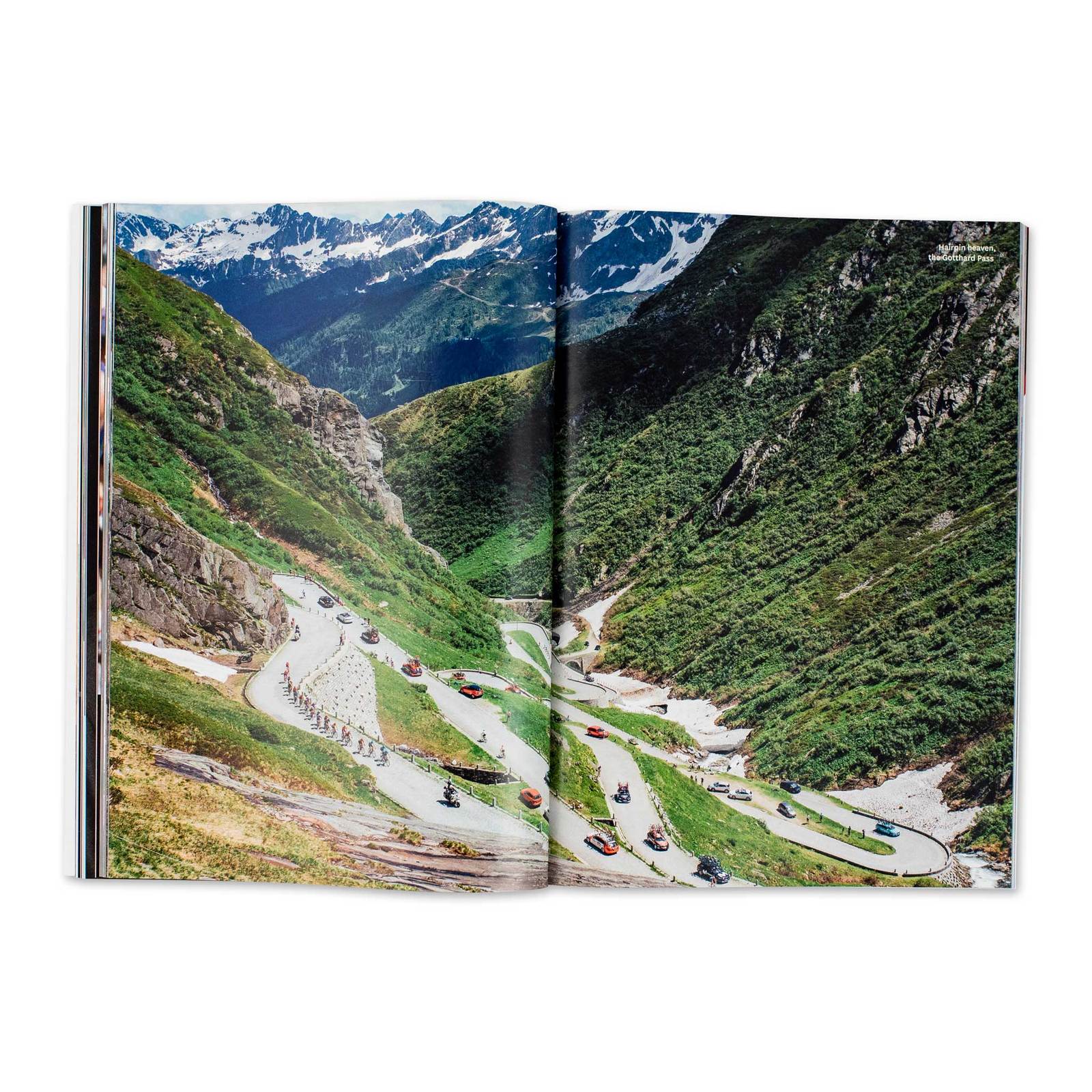 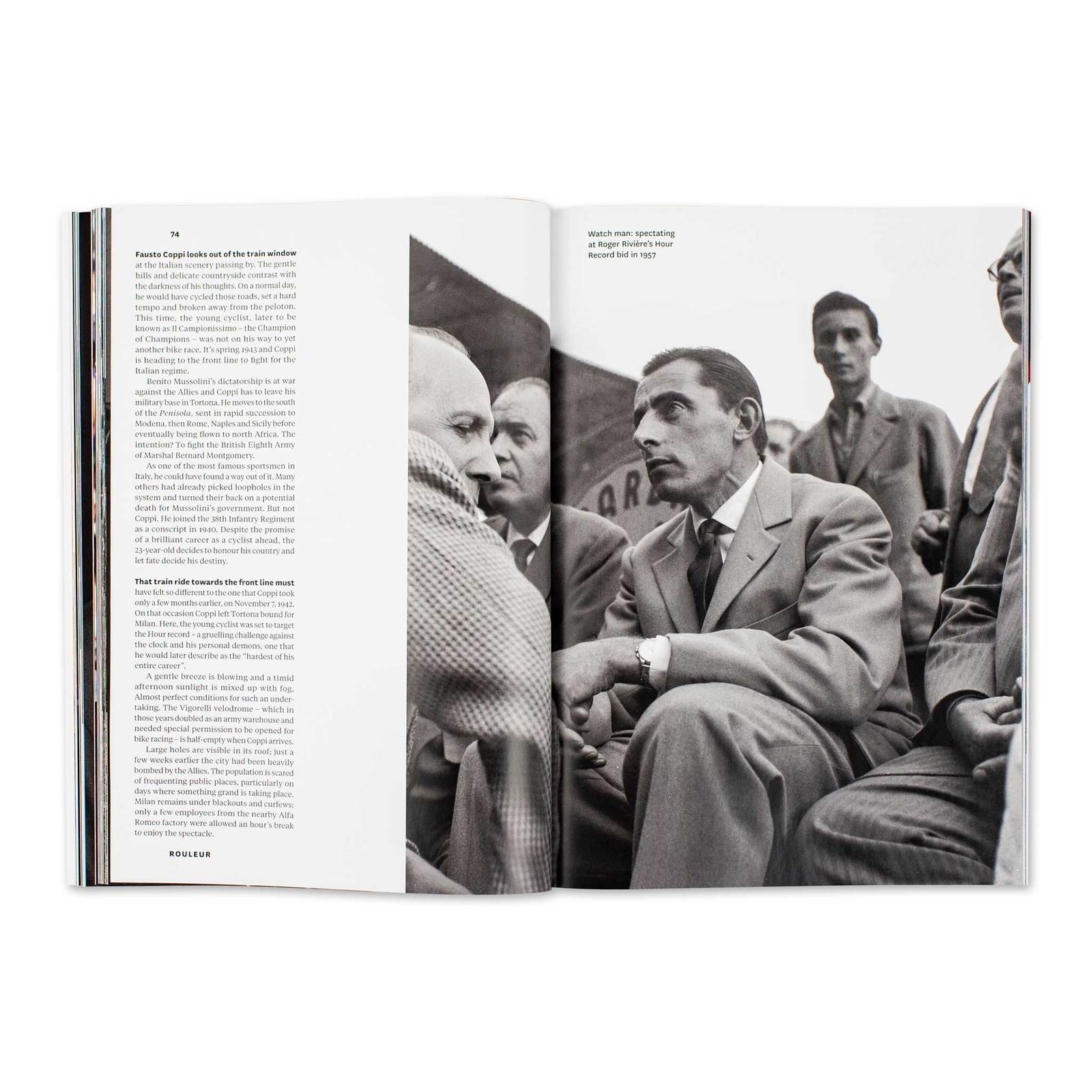 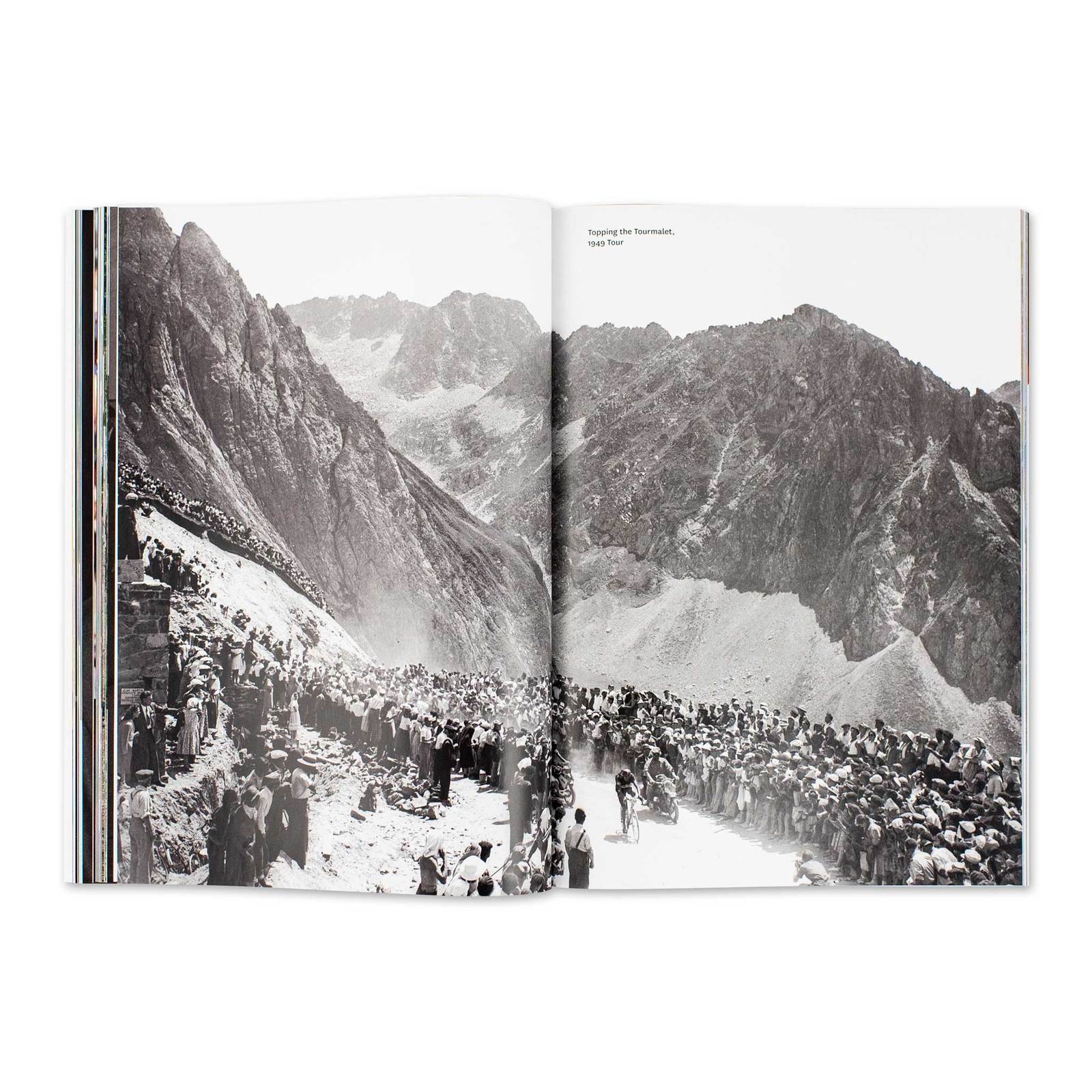 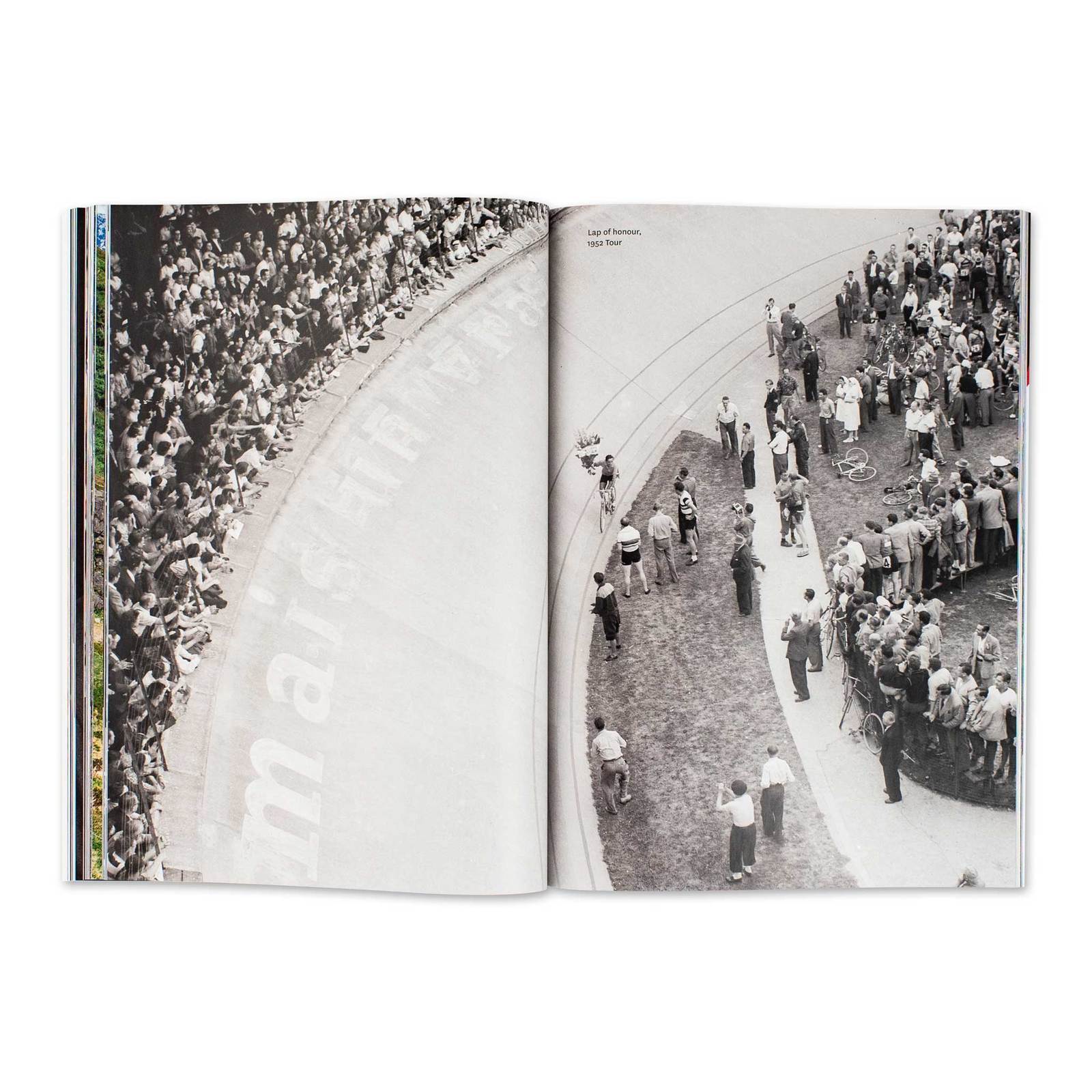 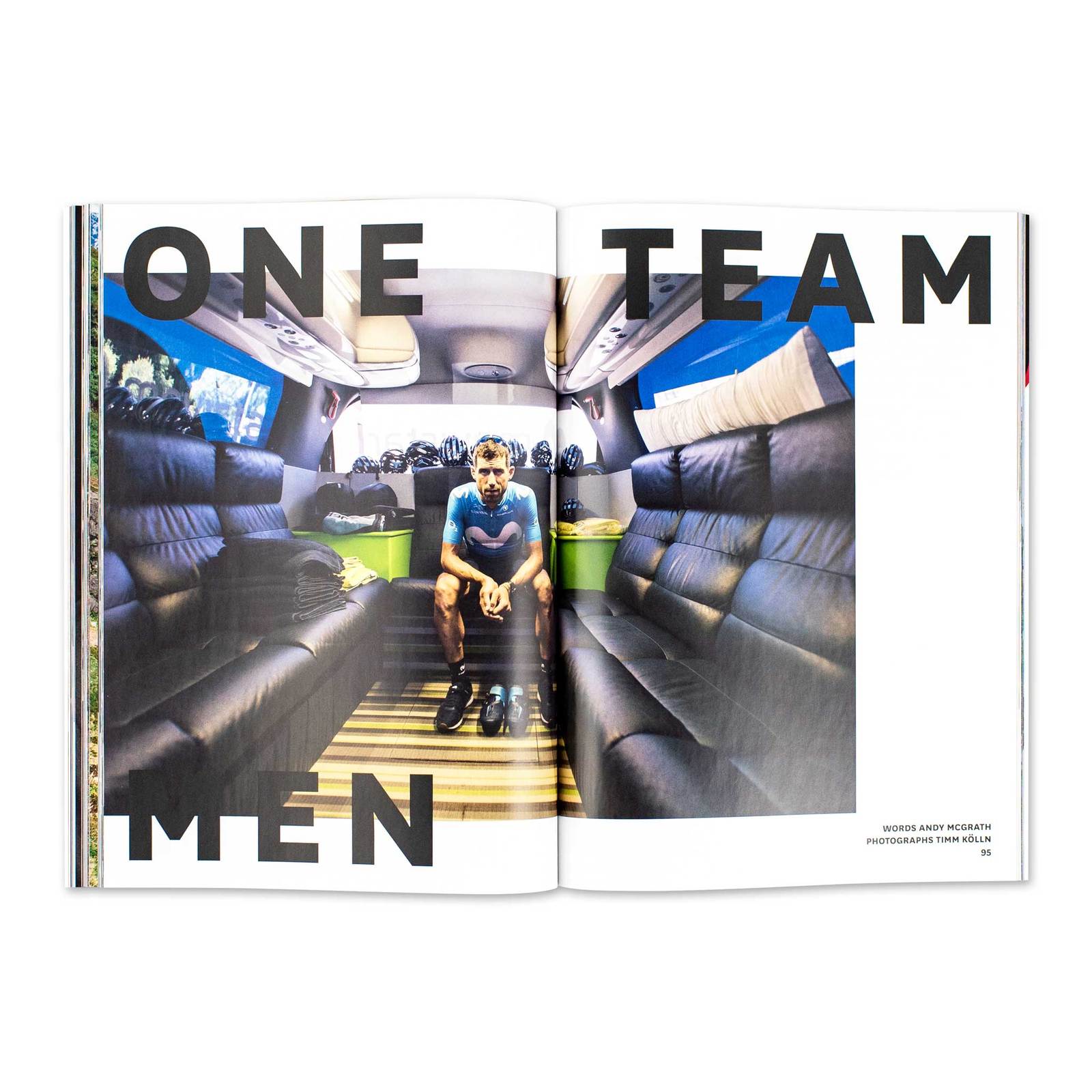 Rouleur is a bi-monthly cycling magazine. It brings together leading cycling writers and photographers to convey the essence and imagery of road racing. Rouleur features photography and serious writing that celebrate the passion and beauty of the sport. In three years it has built a passionate and valuable readership among the most influential bike riders in the world.

Tour triumph, doping, depression, the end of managing his world-beating team: it’s not easy being Bjarne Riis. Our man Morten tracks him down for an interview after a three-year chase.

Inside Fausto Coppi’s war years: Hour Record glory and his time as a prisoner of war, including never-before-published documents.

It’s all snow-capped peaks, lush forests and azure lakes for our Tour de Suisse photo feature, celebrating one of the sport’s most beautiful races.

Our one-team men piece interviewing Sam Bennett, Zdenek Stybar and others who have spent their career on a single pro squad.