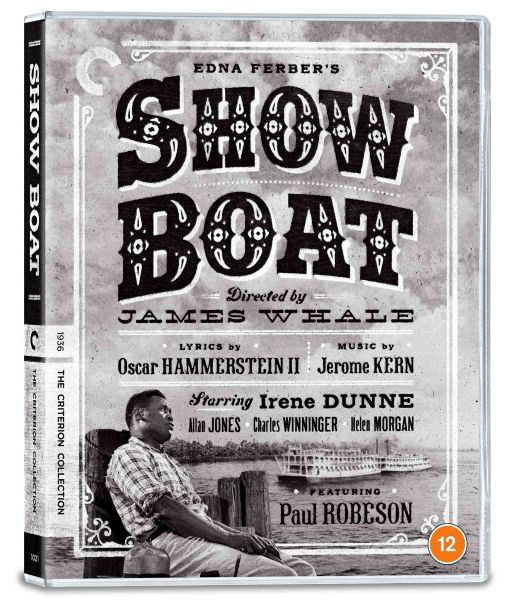 Jerome Kern and Oscar Hammerstein II’s immortal musical adaptation of Edna Ferber’s sprawling novel receives its most faithful and enduring cinematic treatment under the elegant direction of James Whale. A rich portrait of changing American entertainment traditions and race relations, Show Boat spans five decades and three generations as it follows the fortunes of the stagestruck Magnolia (Irene Dunne), an aspiring actor whose journey takes her from her family’s humble floating playhouse in the 1880s South to the bright footlights of the 1930s North.

The cast of show-business legends includes Helen Morgan, Hattie McDaniel, Charles Winninger, and the great Paul Robeson, whose iconic, soul-shaking rendition of “Ol’ Man River” is one of the crowning glories of the American stage and screen.