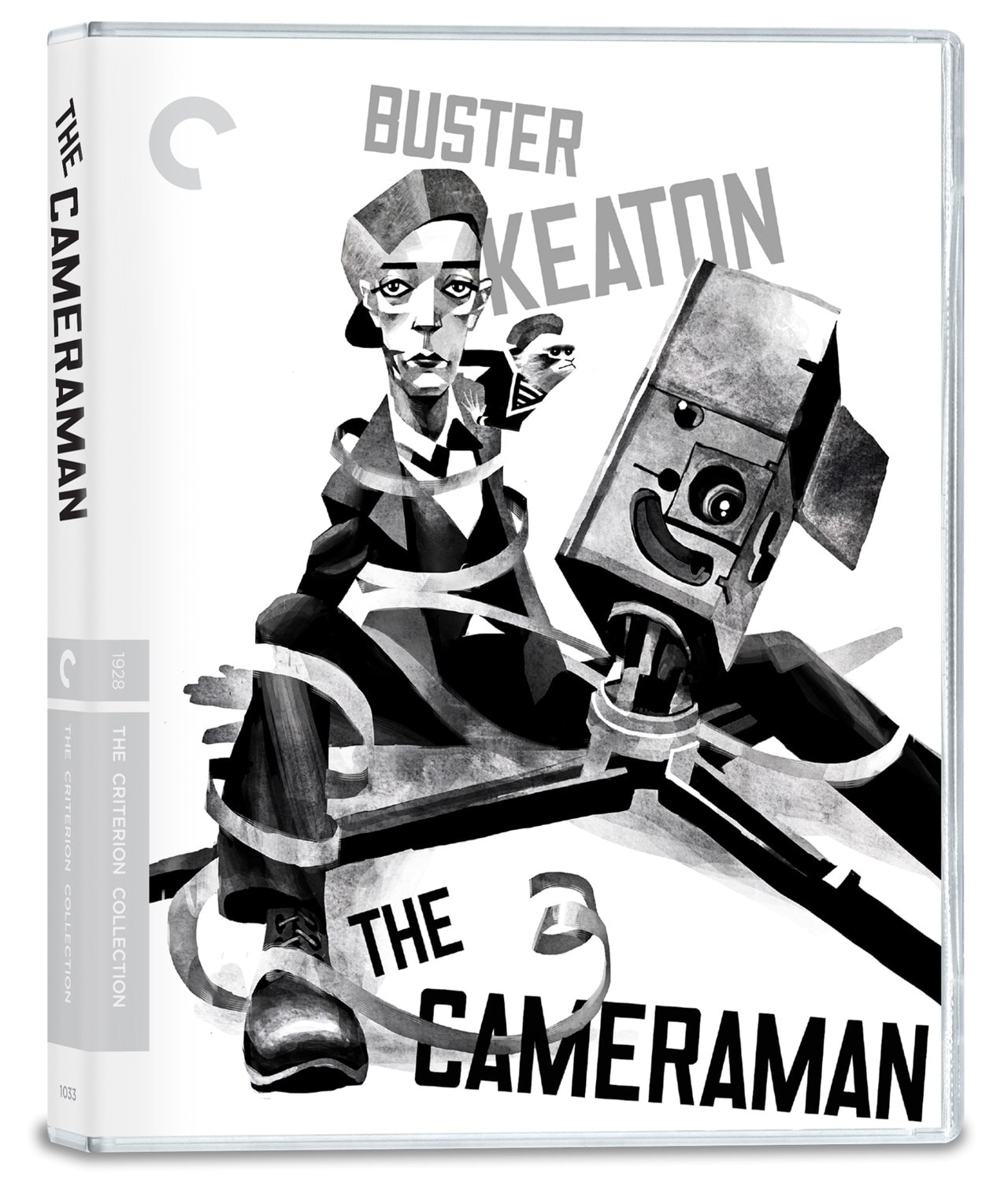 Buster Keaton is at the peak of his slapstick powers in The Cameraman—the first film that the silent-screen legend made after signing with MGM, and his last great masterpiece. The final work over which he maintained creative control, this clever farce is the culmination of an extraordinary, decade-long run that produced some of the most innovative and enduring comedies of all time. Keaton plays a hapless newsreel cameraman desperate to impress both his new employer and his winsome office crush as he zigzags up and down Manhattan hustling for a scoop. Along the way, he goes for a swim (and winds up soaked), becomes embroiled in a Chinatown Tong War, and teams up with a memorable monkey sidekick (the famous Josephine). The marvelously inventive film-within-a-film setup allows Keaton’s imagination to run wild, yielding both sly insights into the travails of moviemaking and an emotional payoff of disarming poignancy.

Special features:
• New 4K digital restoration undertaken by the Cineteca di Bologna, the Criterion Collection, and Warner Bros.
• New score by composer Timothy Brock, conducted by Brock and performed by the orchestra of the Teatro Comunale di Bologna in 2020, presented in uncompressed stereo on the Blu-ray
• Audio commentary from 2004 featuring Glenn Mitchell, author of A–Z of Silent Film Comedy: An Illustrated Companion
• Spite Marriage (1929), Buster Keaton’s next feature for MGM following The Cameraman, in a new 2K restoration, with a 2004 commentary by film historians John Bengtson and Jeffrey Vance
• Time Travelers, a new documentary by Daniel Raim featuring interviews with Bengtson and film historian Marc Wanamaker
• So Funny It Hurt: Buster Keaton & MGM, a 2004 documentary by film historians Kevin Brownlow and Christopher Bird
• New interview with James L. Neibaur, author of The Fall of Buster Keaton: His Films for MGM, Educational Pictures, and Columbia
• PLUS: An essay by film critic Imogen Sara Smith