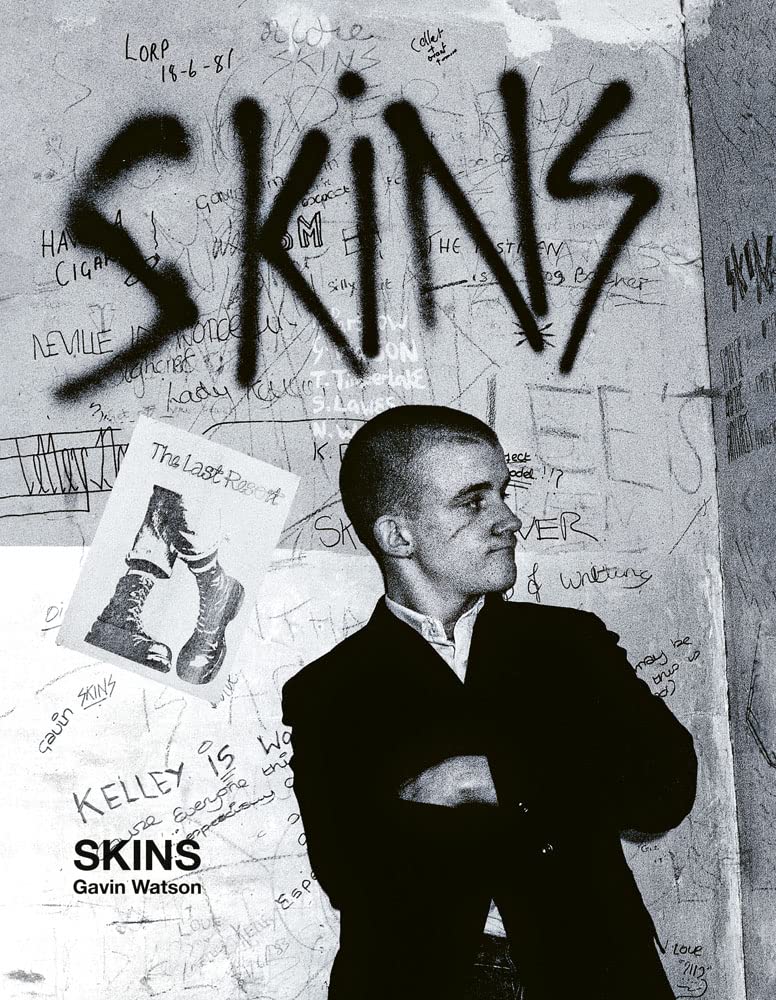 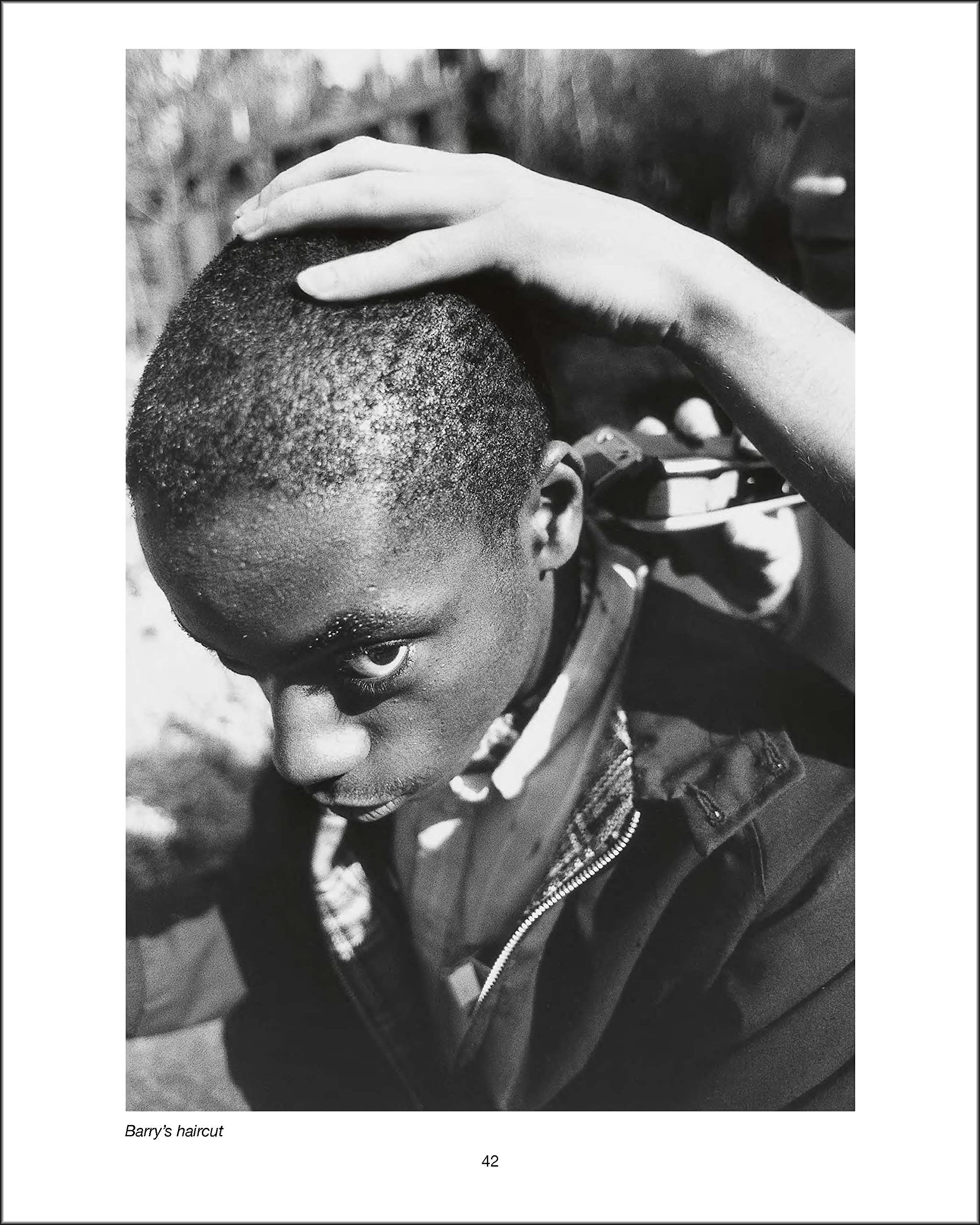 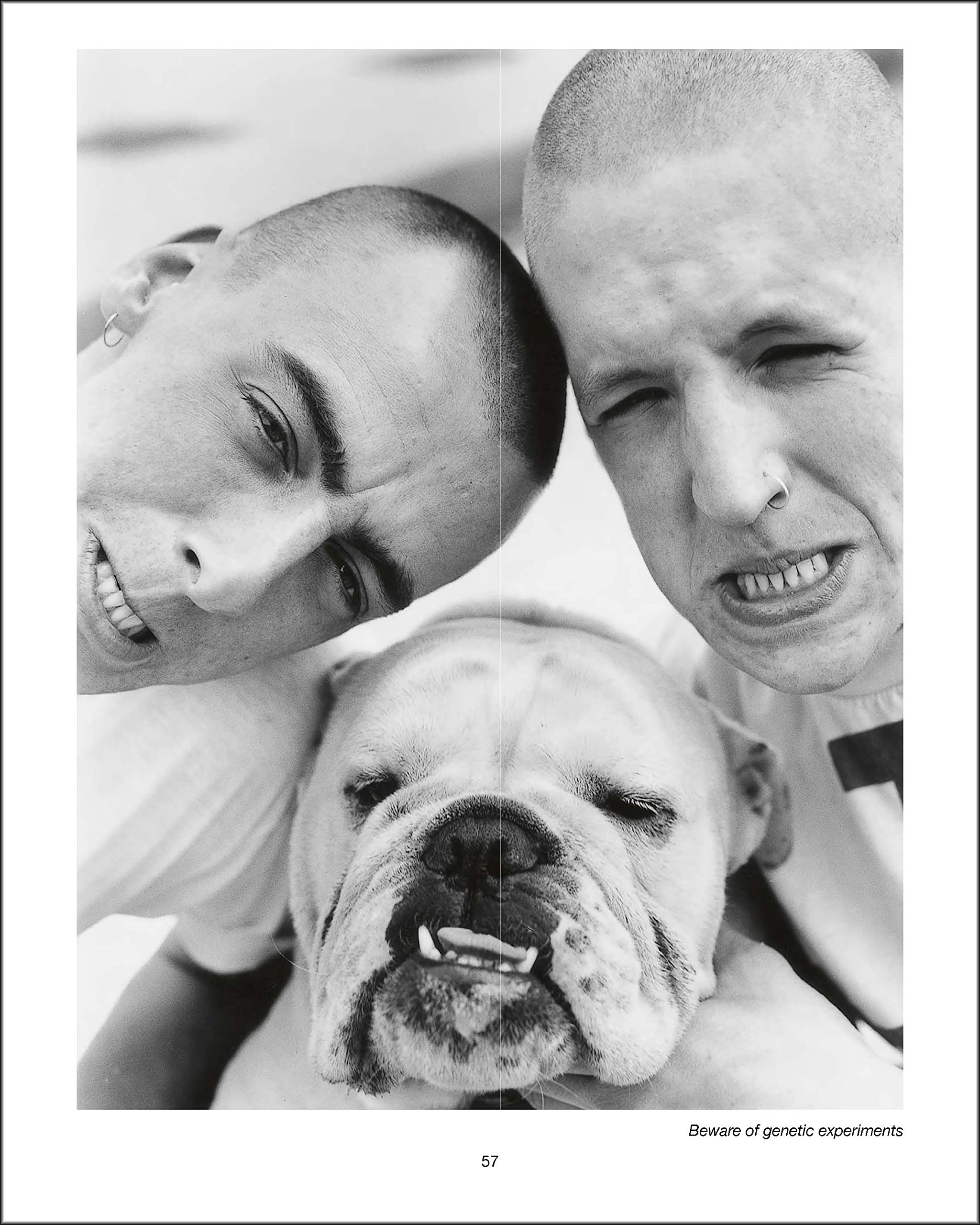 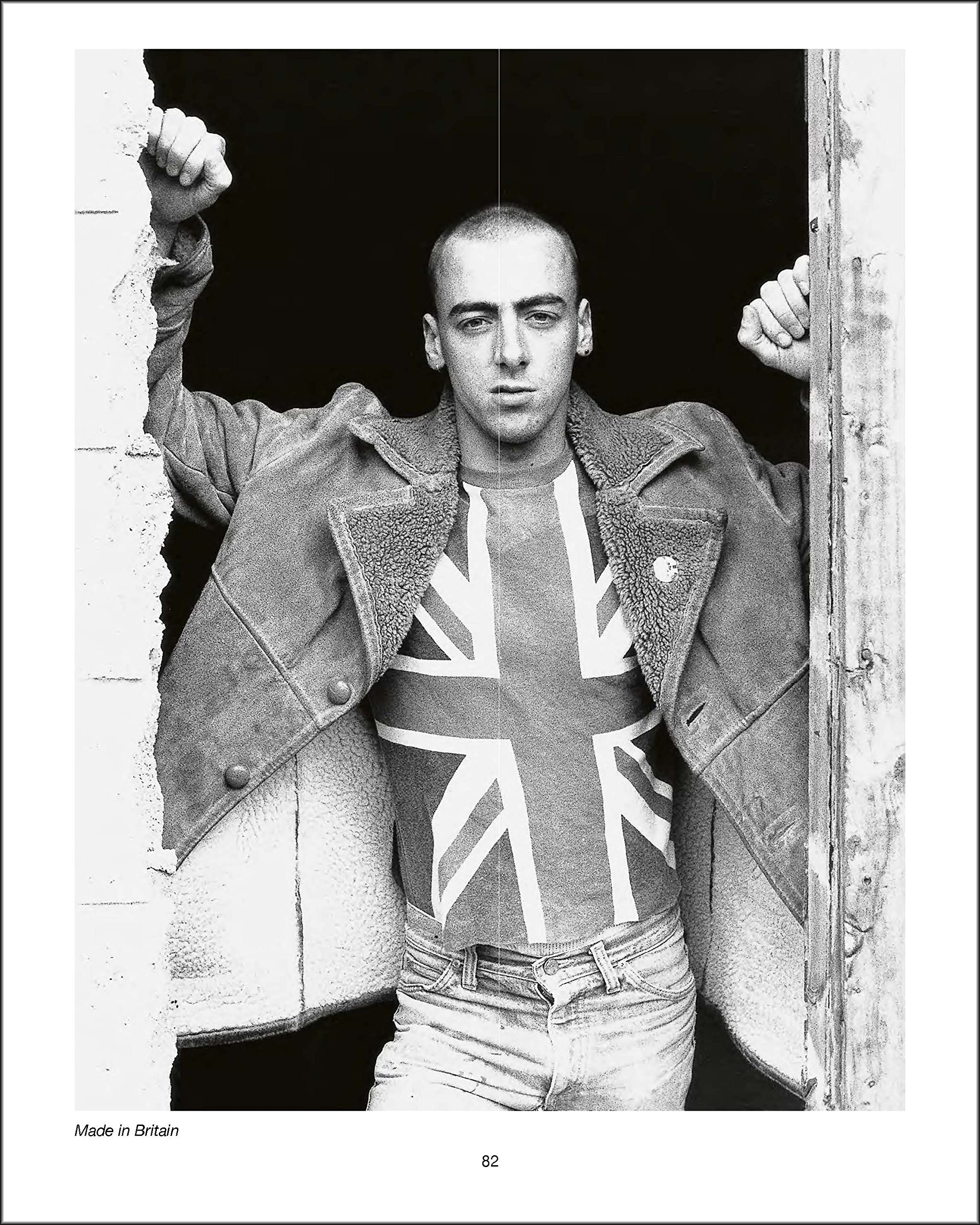 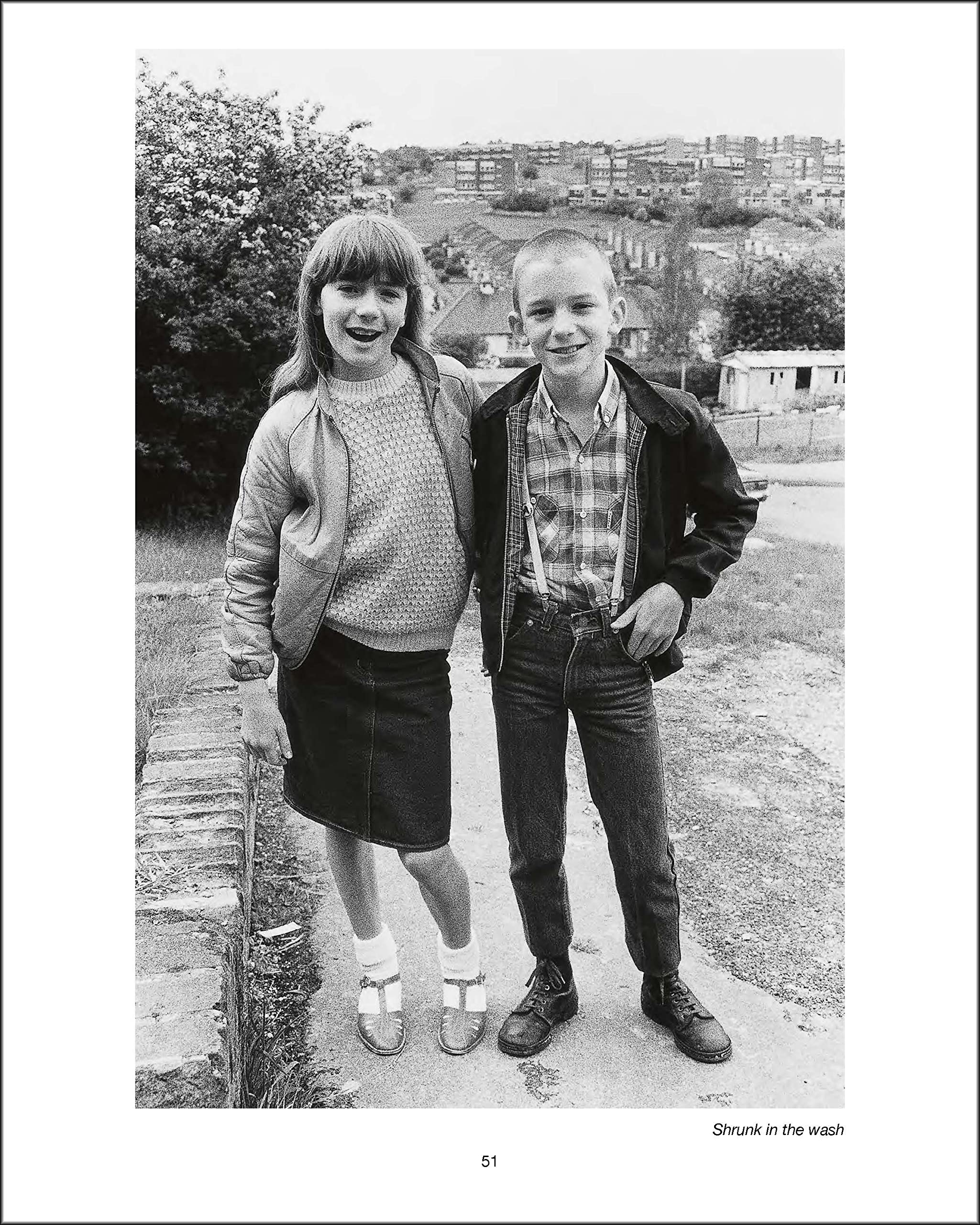 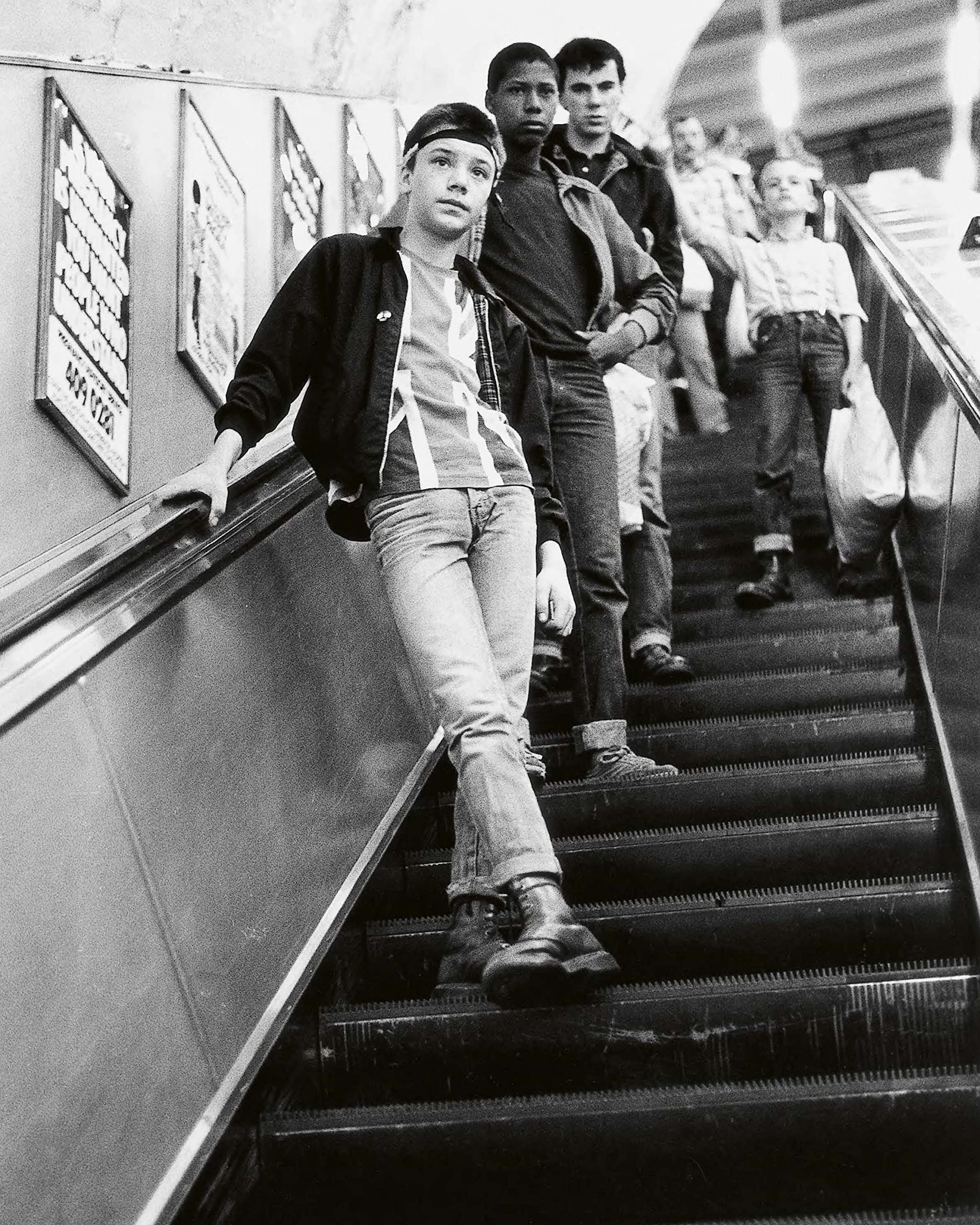 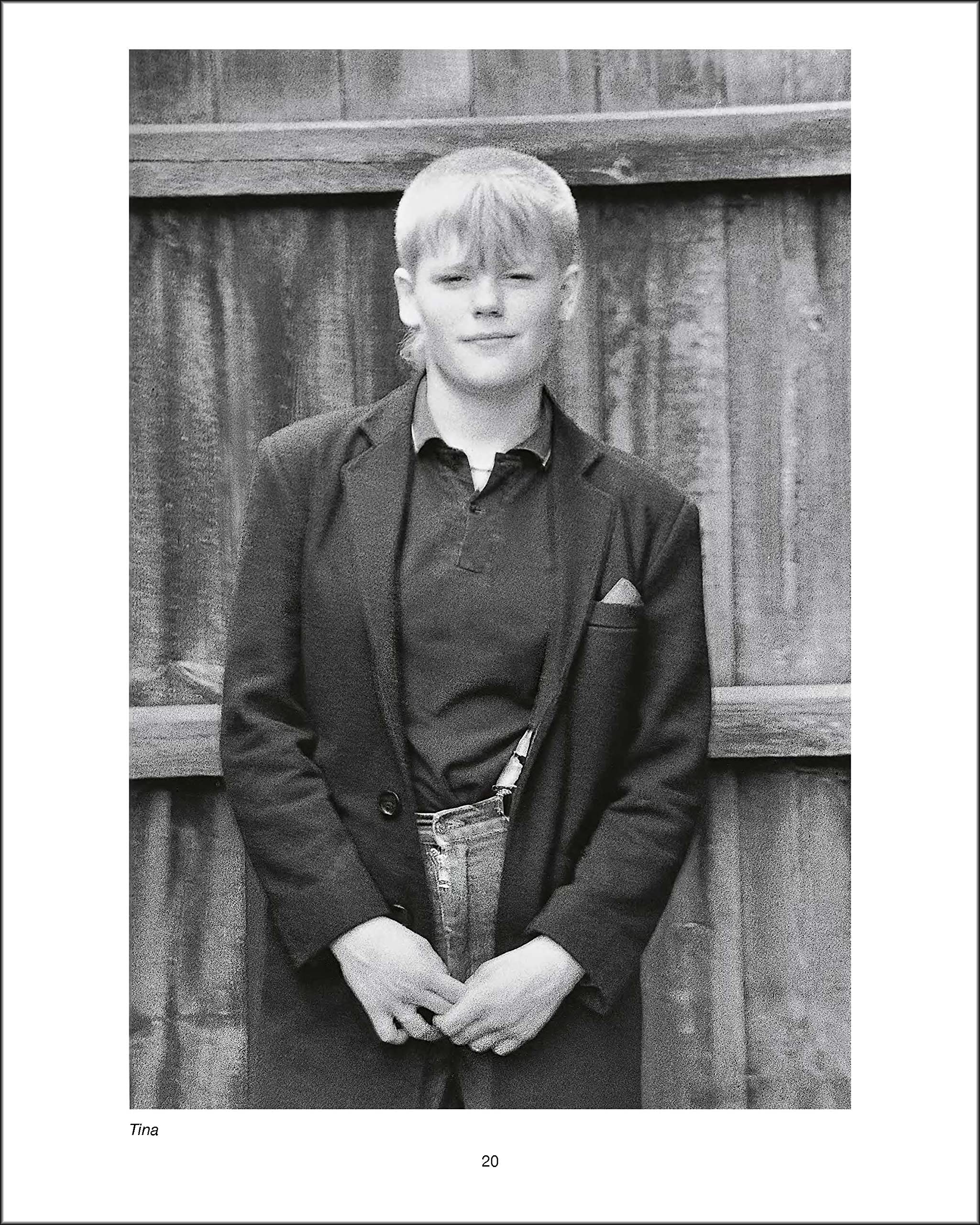 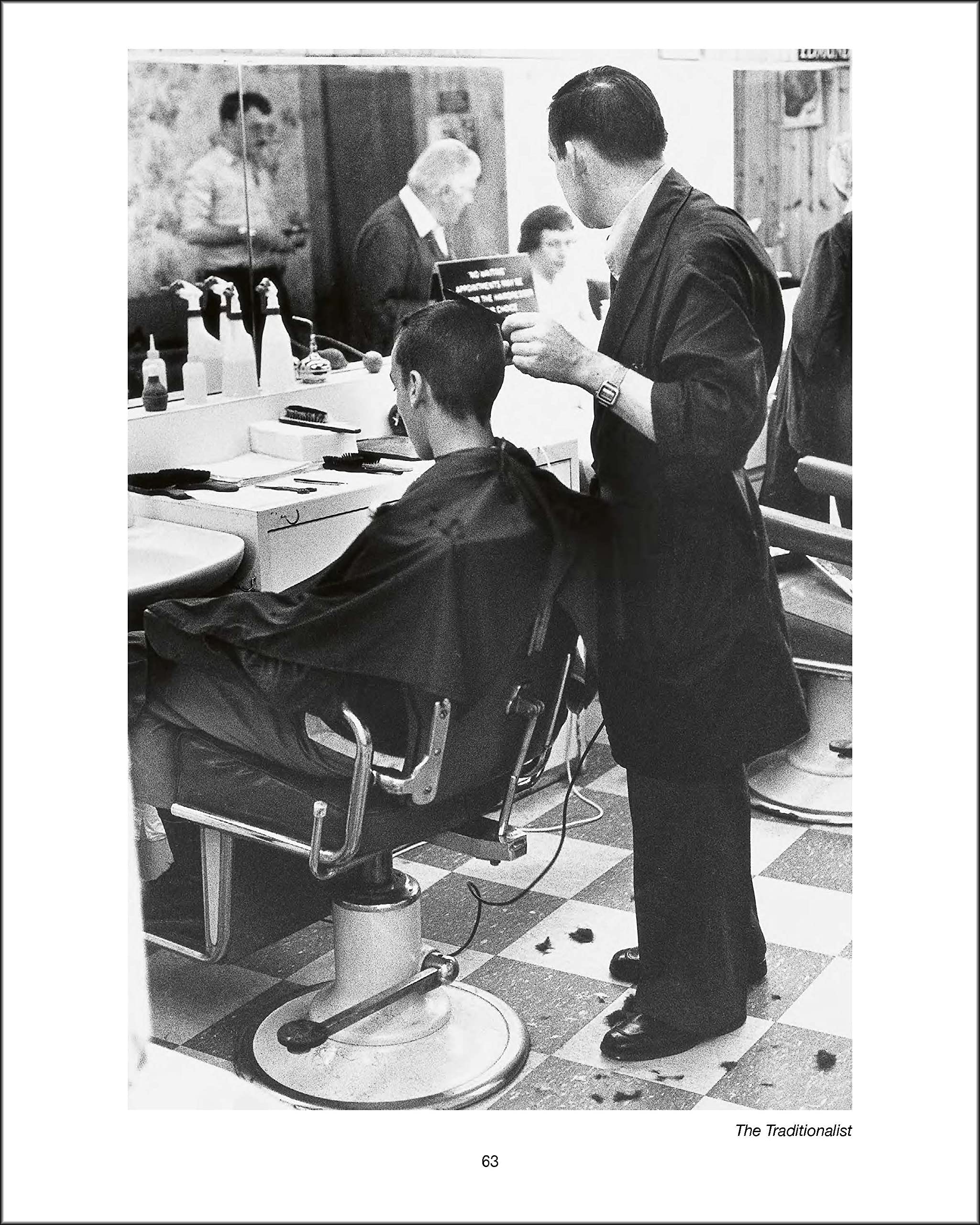 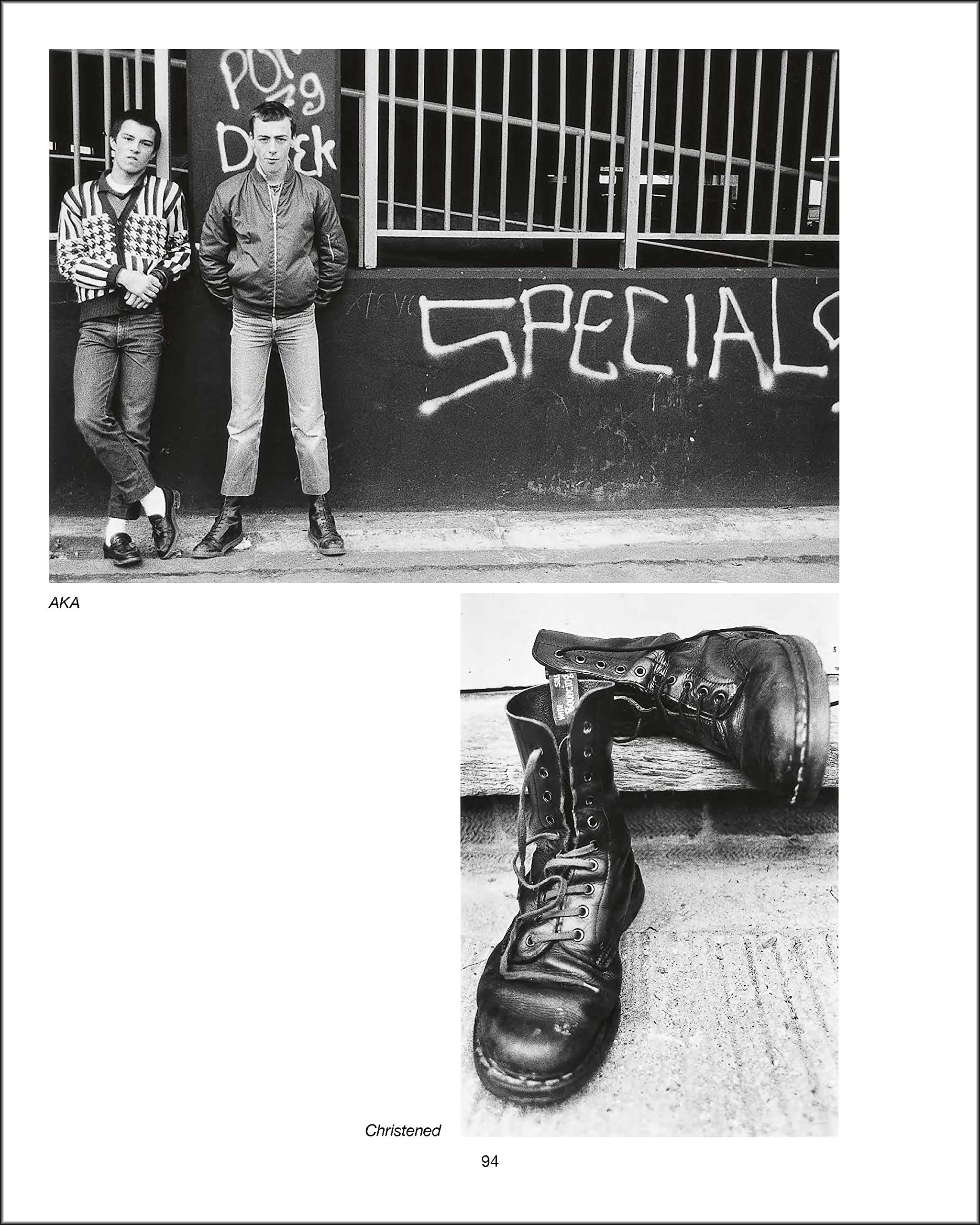 Skins by Gavin Watson is arguably the single most important record of ’70s skinhead culture in Britain. Rightly celebrated as a true classic of photobook publishing, the book is now reissued in a high-quality new edition under close supervision from the photographer.

The scores of black and white shots offer a fascinating glimpse into a skinhead community that was multi-cultural, tightly knit and, above all else, fiercely proud of its look. These are classic photographs of historical value.

“What makes Gavin’s photos so special is that when you look at them, there’s clearly trust from the subject towards the photographer, so it feels like you’re in the photo rather than just observing.” – Shane Meadows (Director of award-winning film This Is England).

The book, described by The Times as “a modern classic”, forms an important visual record of its time and has attained cult status in the genre, alongside works by other eminent photographers such as Derek Ridgers and Nick Knight.

“Arguably one of the best and most important books about youth fashion and culture ever published.” – Vice Magazine