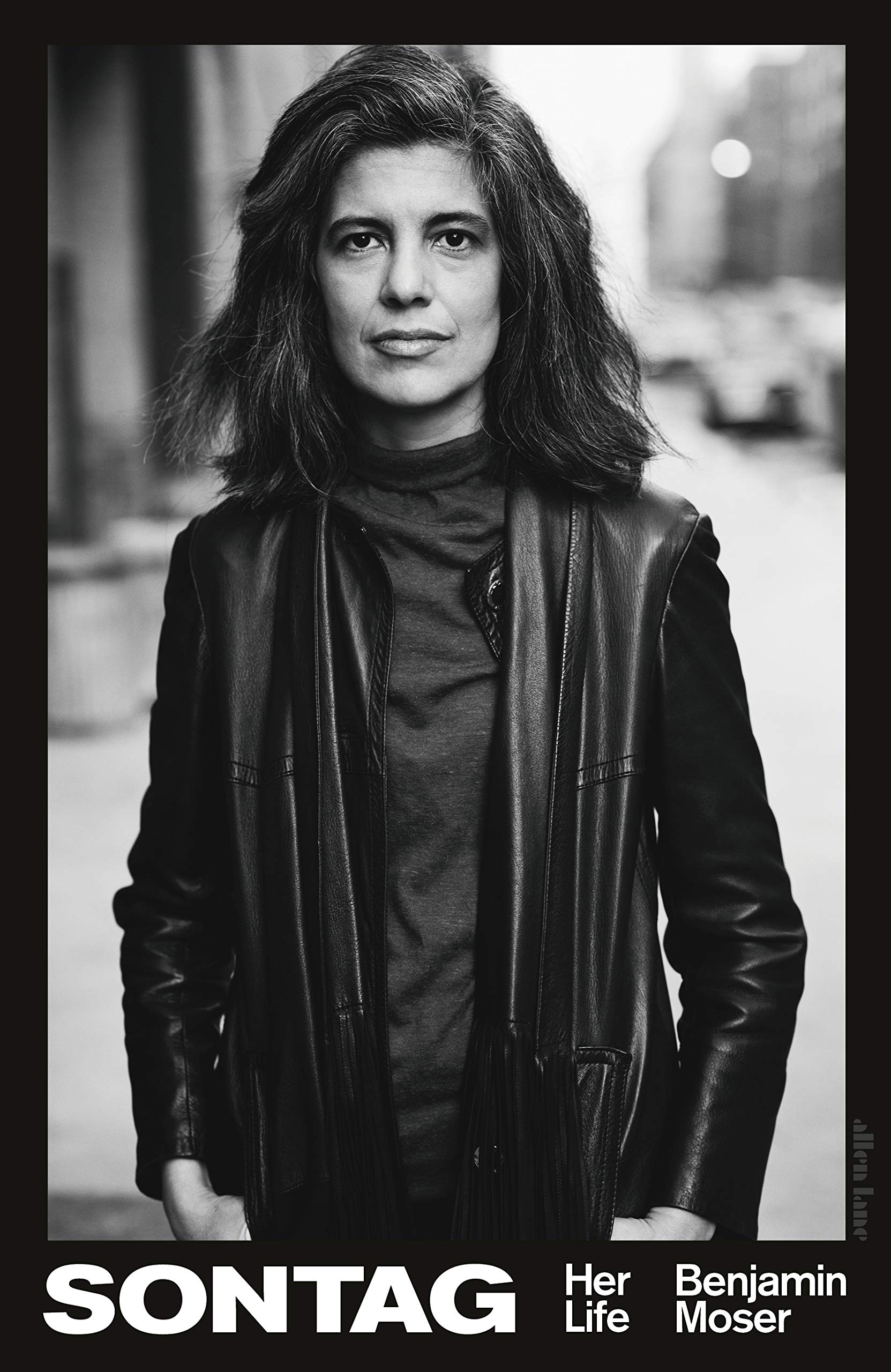 The definitive portrait of one of the twentieth century’s most towering figures: her writing and her radical thought, her public activism and her private face.

Susan Sontag was our last great literary star. Her brilliant mind, political activism and striking image made her an emblem of the seductions – and the dangers – of the twentieth-century world.

Her writing on art and politics, feminism and homosexuality, celebrity and style, medicine and drugs, Fascism and Freudianism, Communism and Americanism, reflected the conflicted meanings of a most conflicted word: modernity. She was there when the Cuban Revolution began and the Berlin Wall came down, in Vietnam under American bombardment, in wartime Israel. Sontag tells these stories and examines the work upon which her reputation was based, exploring the private woman hidden behind the formidable public face.

Drawing on hundreds of interviews conducted from Maui to Stockholm and from Manhattan to Sarajevo – and featuring nearly one hundred images, many never seen before – Sontag: Her Life is the first book based on the writer’s restricted archives, and on access to many people who have never before spoken about her, including Annie Leibovitz. It is an indelible portrait of one of the twentieth century’s greatest thinkers, who lived one of that century’s most romantic – and most anguished – lives.