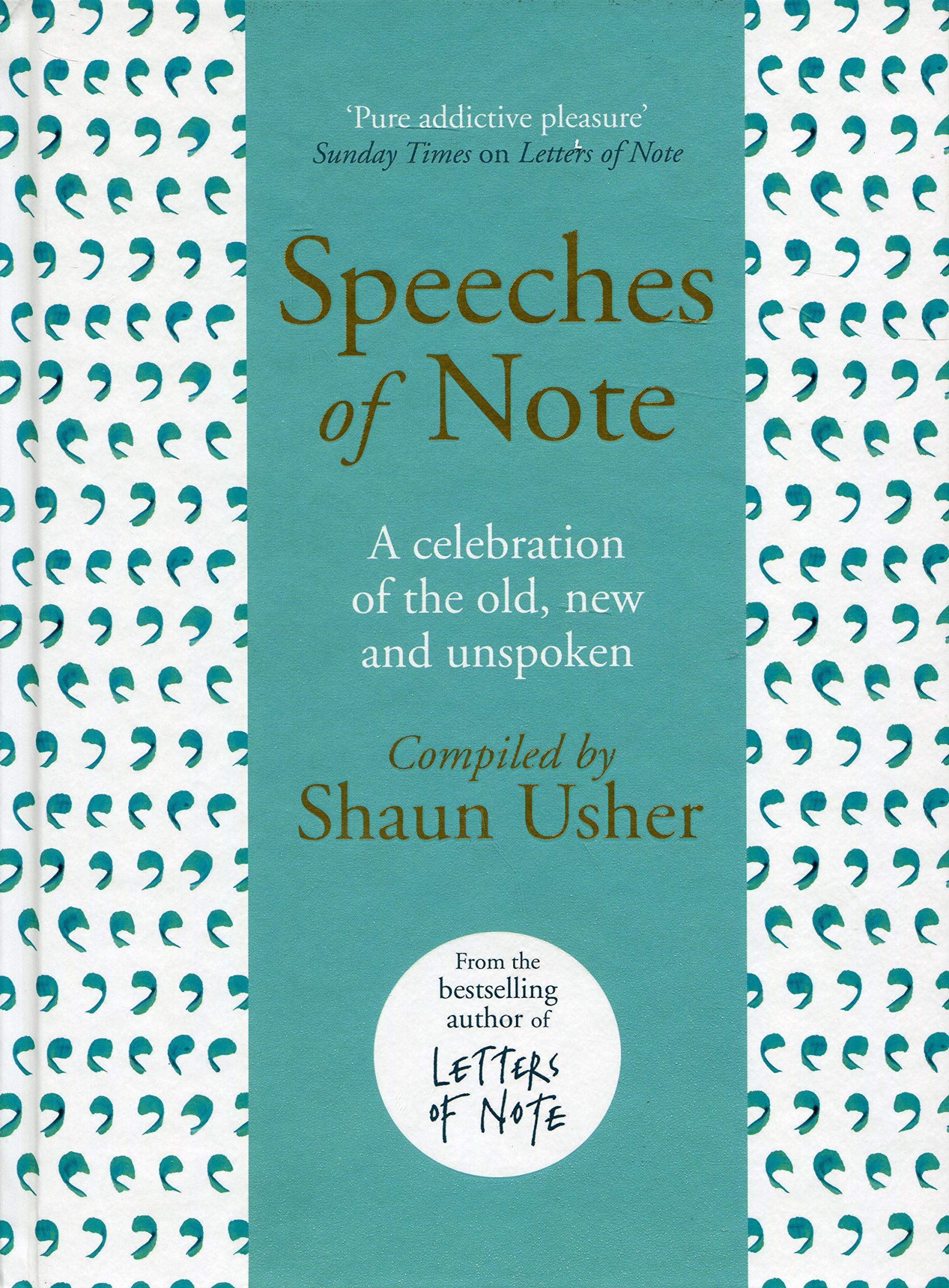 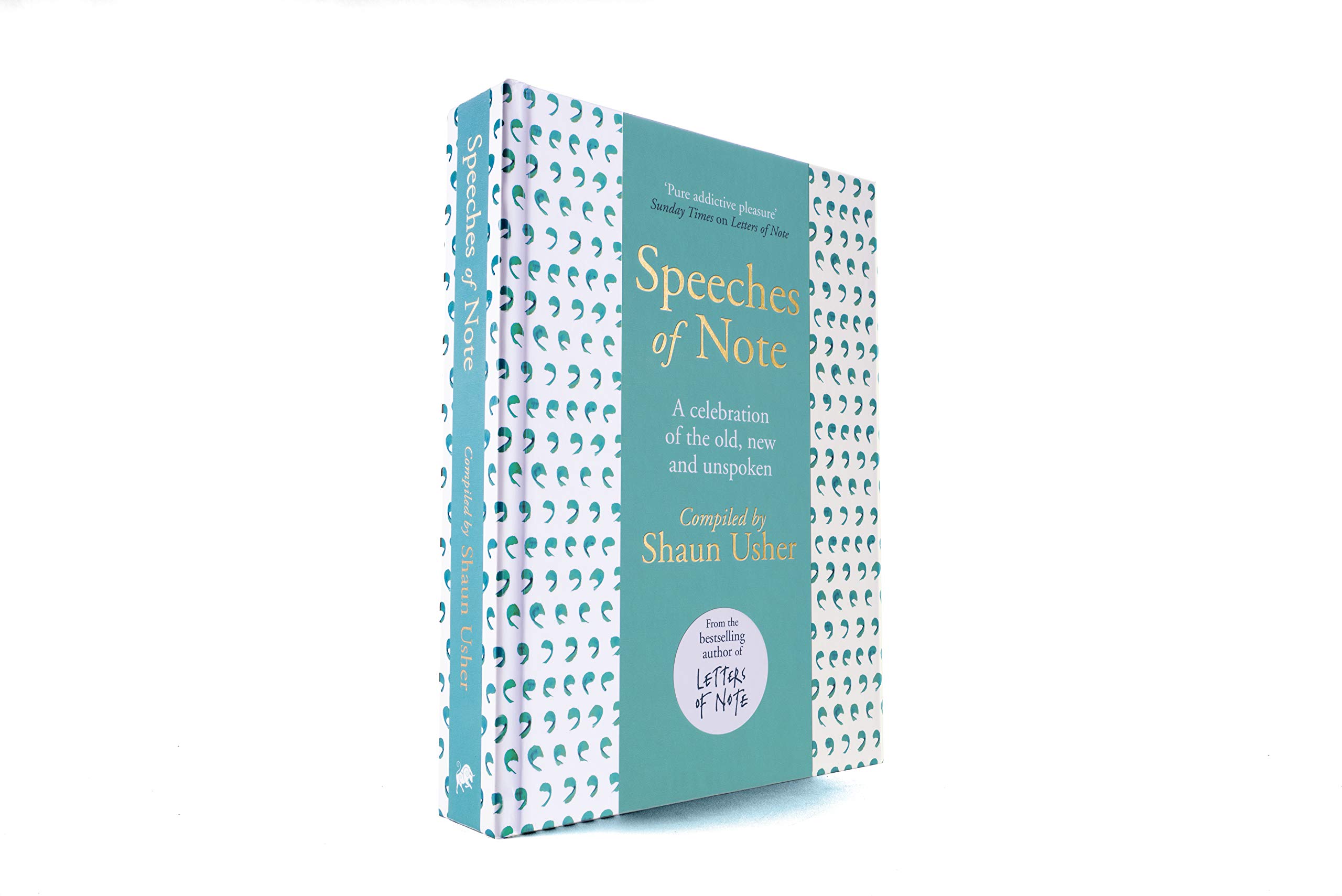 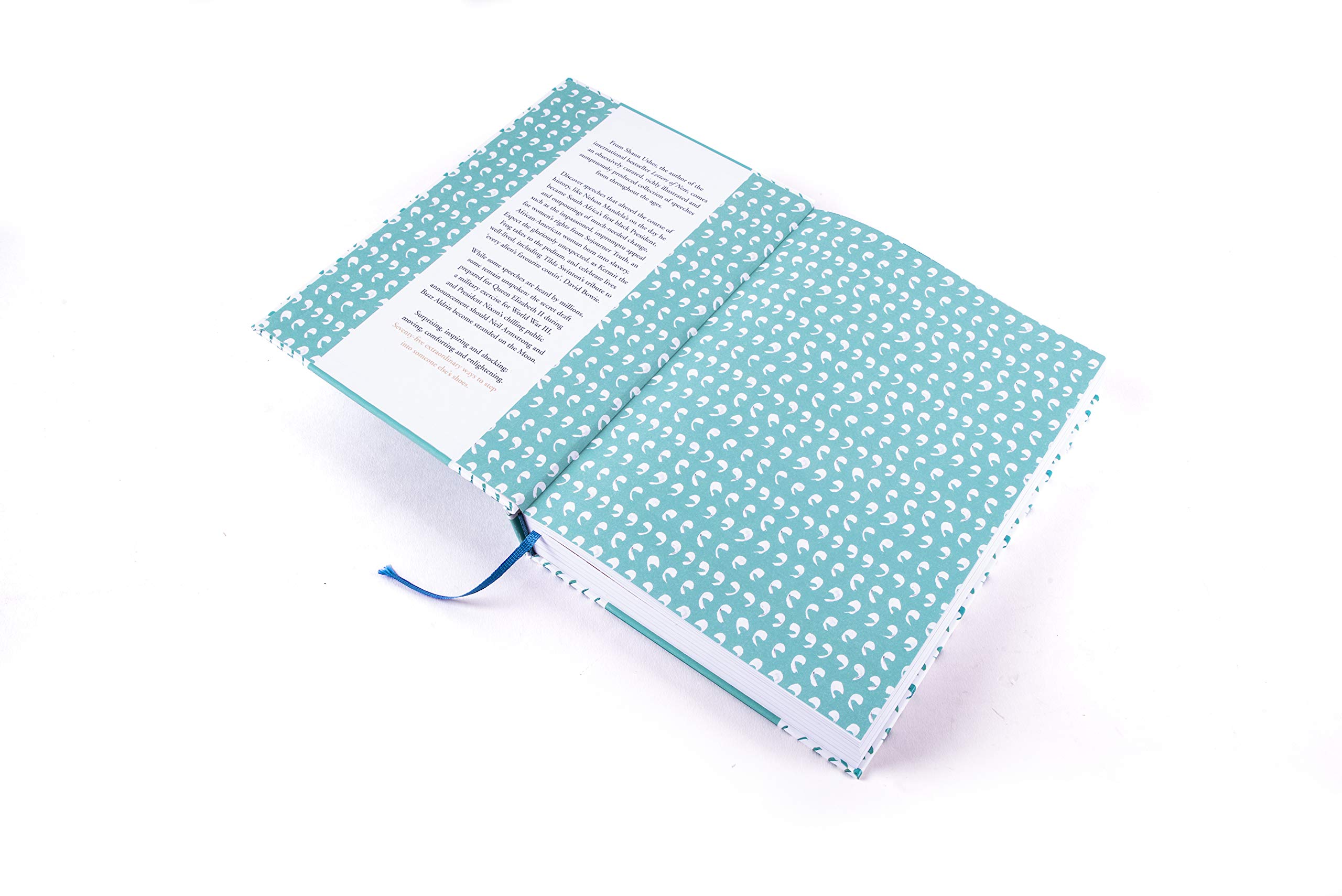 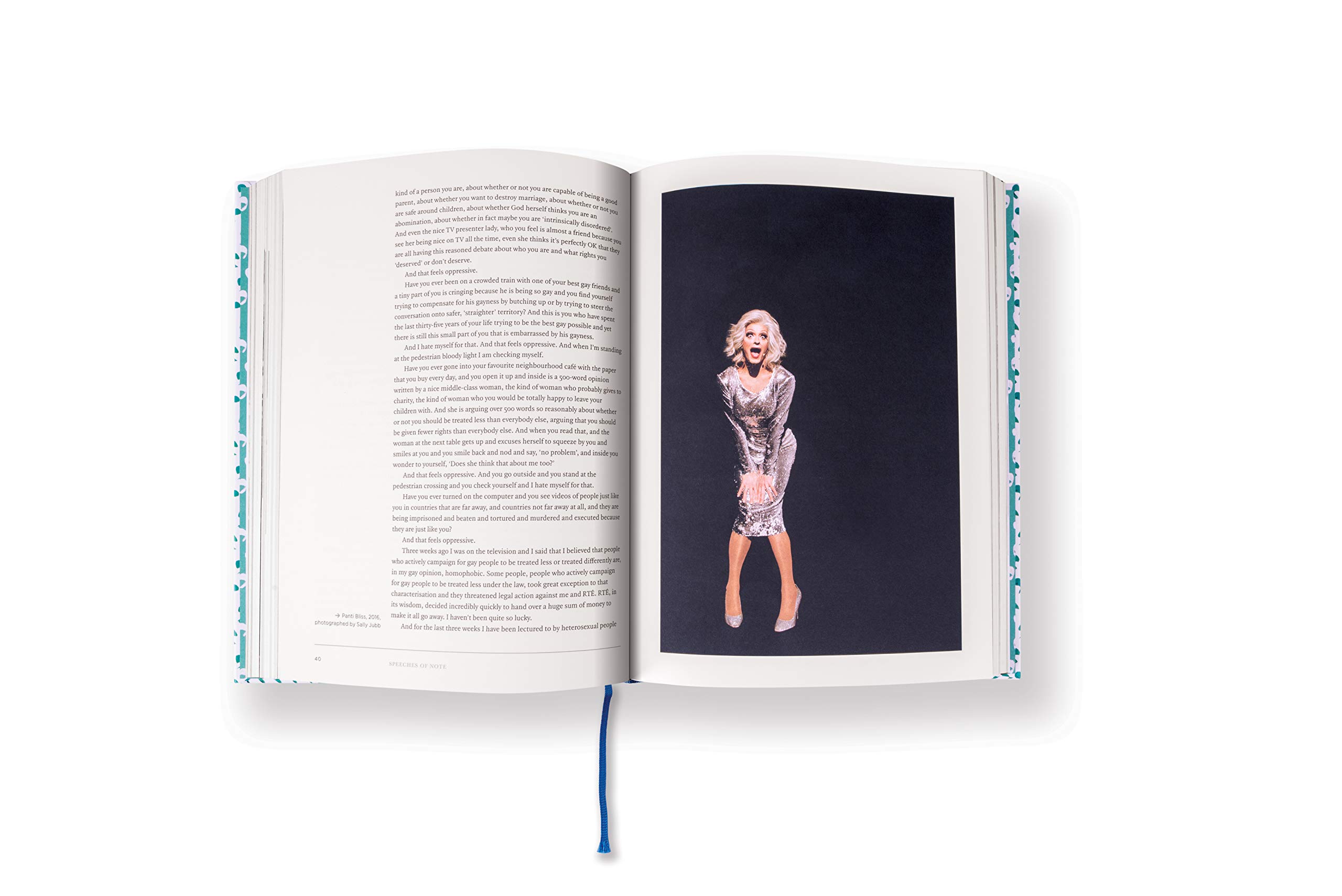 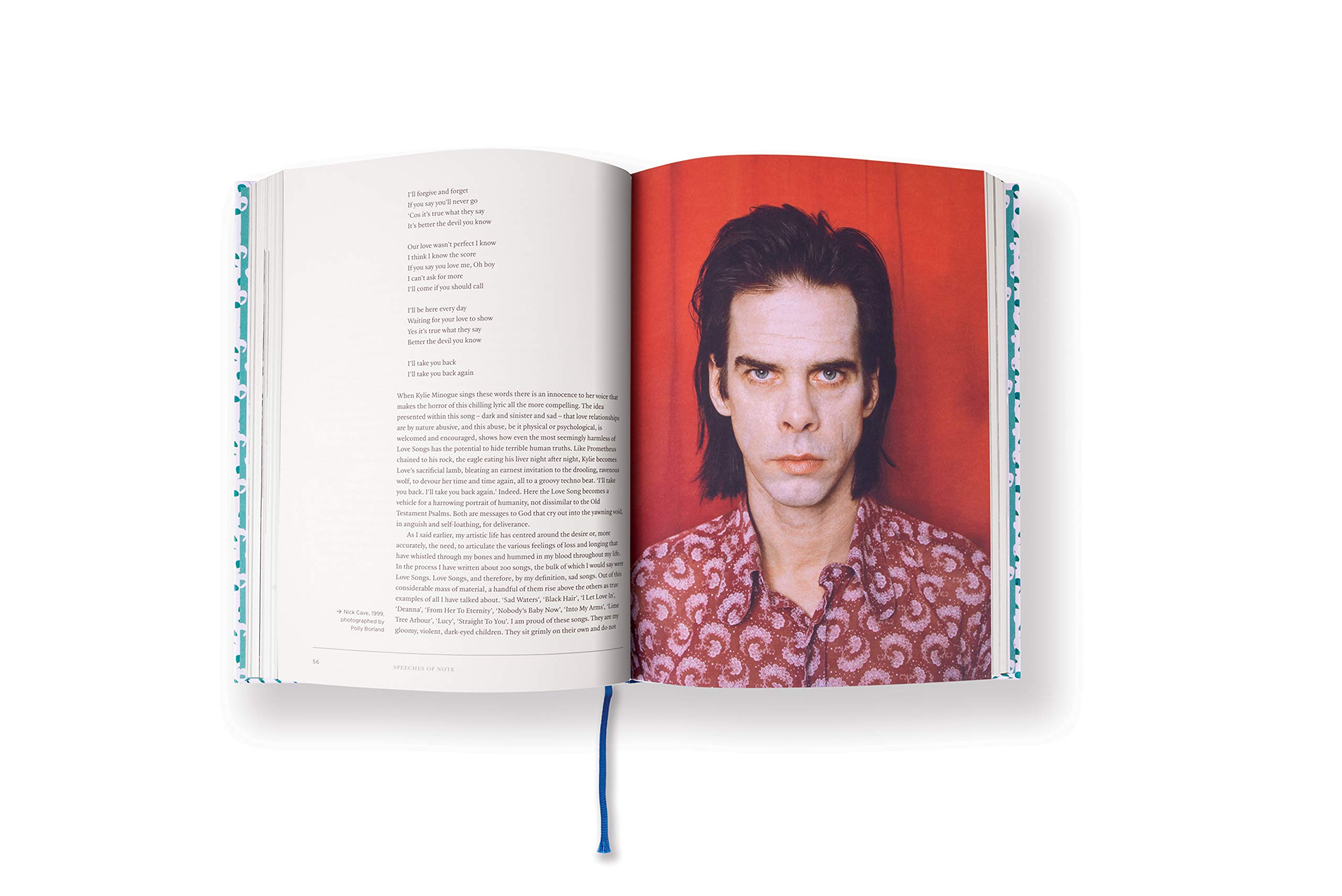 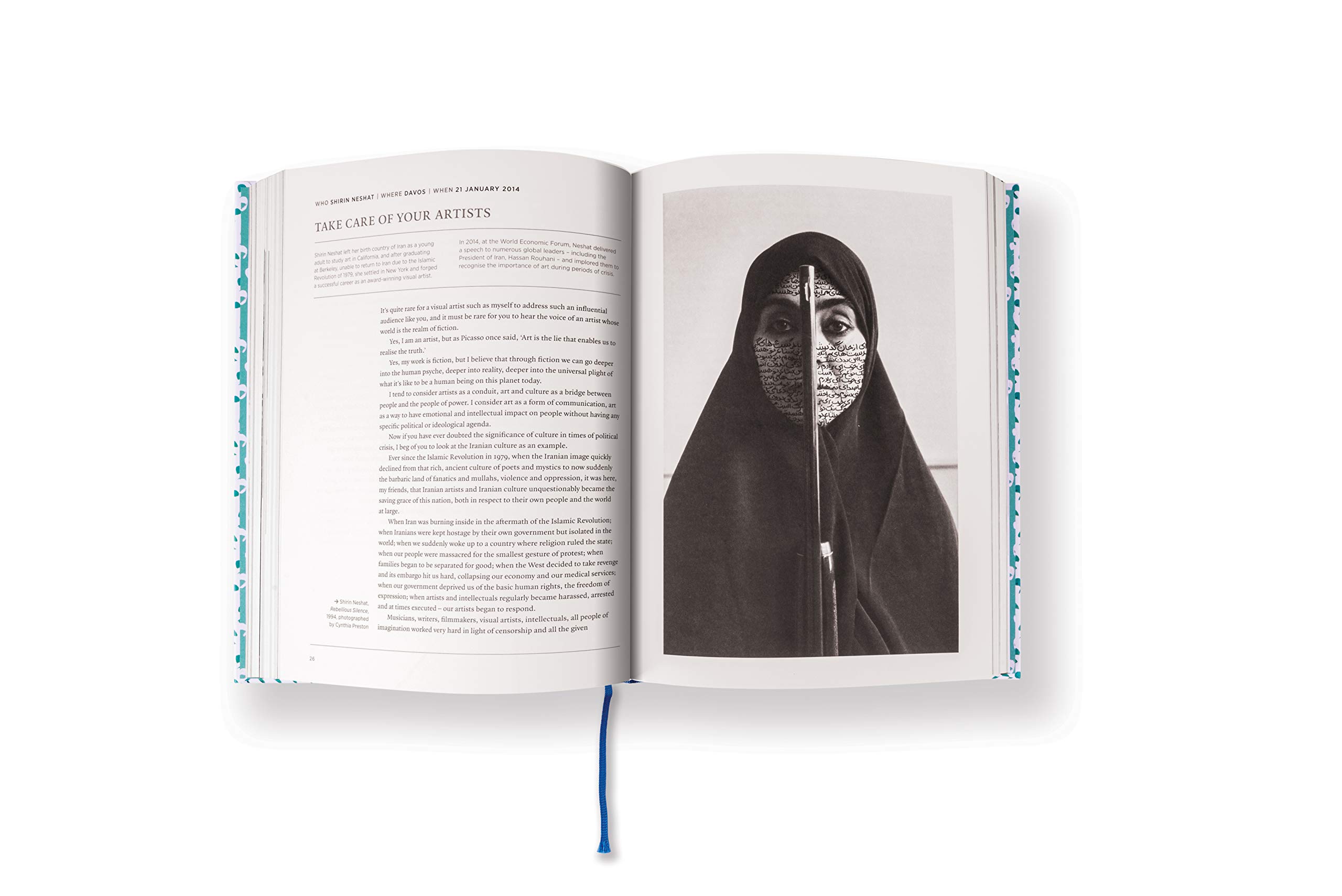 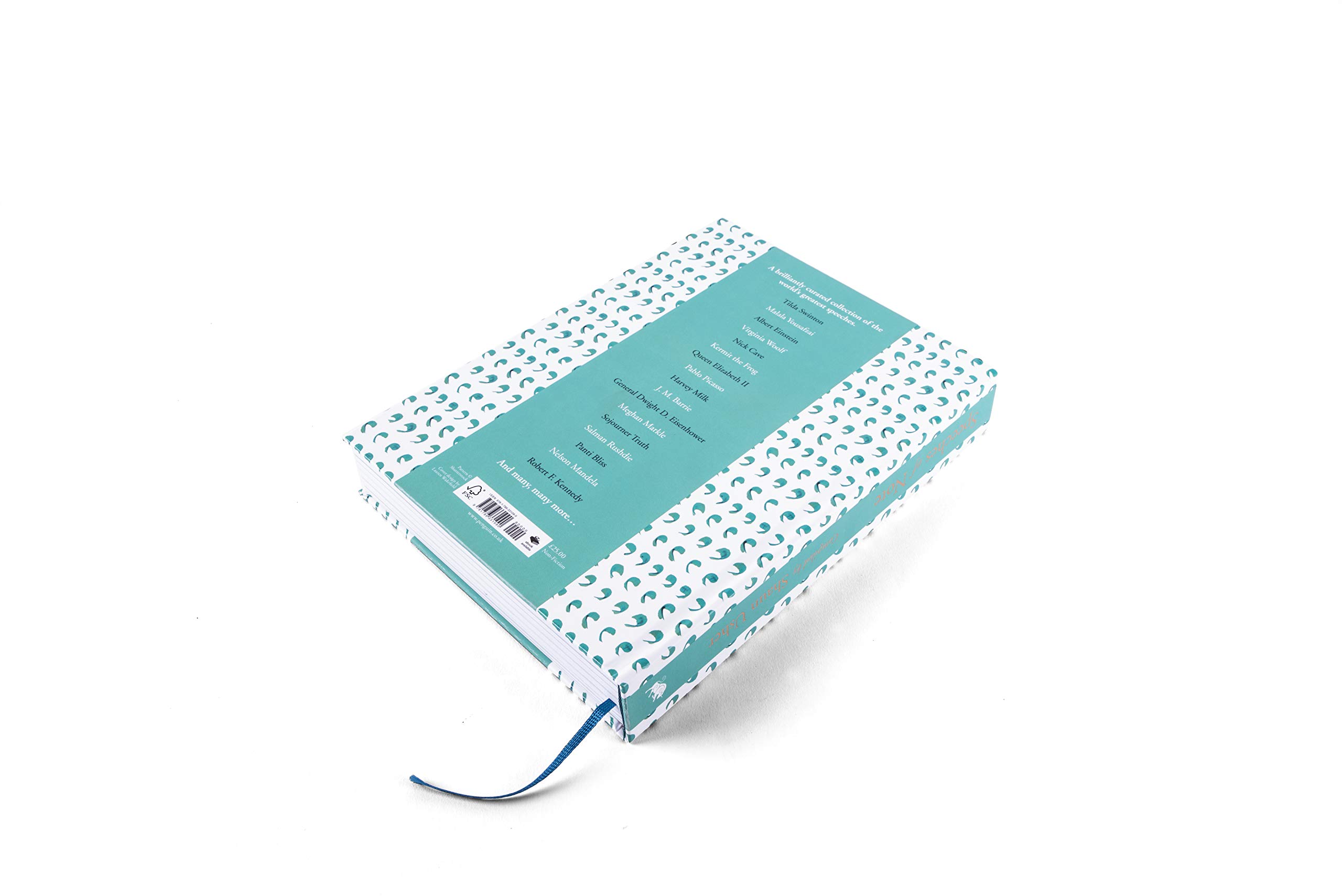 Speeches of Note: A celebration of the old, new and unspoken

Discover speeches that altered the course of history, like NELSON MANDELA’s on the day he became South Africa’s first black President, and outpourings of much-needed change, such as the impassioned, impromptu appeal for women’s rights from SOJOURNER TRUTH, an African-American woman born into slavery. Expect the gloriously unexpected, as KERMIT THE FROG takes to the podium, and celebrate lives well-lived, including TILDA SWINTON’s tribute to ‘every alien’s favourite cousin’, DAVID BOWIE.

While some speeches are heard by millions, some remain unspoken: the secret draft prepared for QUEEN ELIZABETH II during a military exercise for World War III, and PRESIDENT NIXON’s chilling public announcement should NEIL ARMSTRONG and BUZZ ALDRIN become stranded on the Moon.

Surprising, inspiring and shocking; moving, comforting and enlightening.
SPEECHES OF NOTE: seventy-five extraordinary ways to step into someone else’s shoes.

AND MANY, MANY MORE